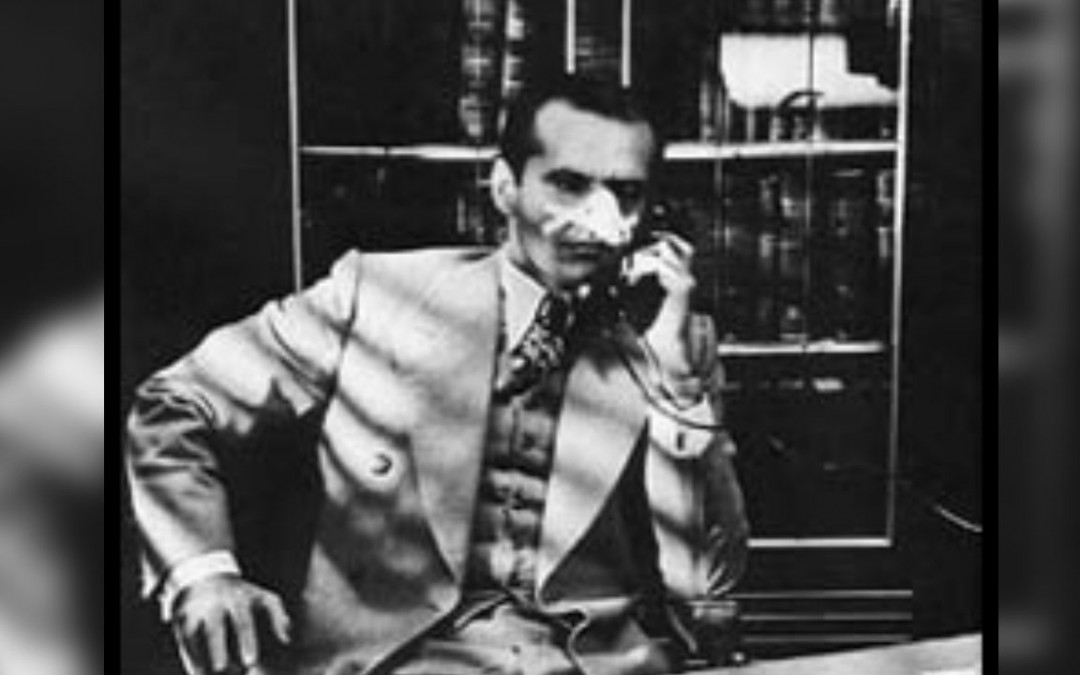 10: they screwed up the music – Towards the end of the films production, they decided to change the music. They brought in a new composer and he wrote a new score in just 9 days.

9: Not one scene of the movie was originally intended to take place in Chinatown – In the original screenplay, Chinatown was just a metaphor for the limitations of good intentions. But the director decided the final scene should take place there. The screenplay is also considered one of the most well written ever.

8: They found it hard to film the scene where Jack Nicholson slaps Faye Dunaway. After several failed attempts, Dunaway told him to actually slap her. So he did, and it turn out well.

7: Jack Nicholson was featured in every single scene of the film.

6: Rumours spread that Faye Dunaway was very difficult to work with. One rumour was that she never wanted to flush her toilet. Instead, she forced her assistants to do it.

5: For a while, Polanski refused to do his cameo in the film because he didn’t want to cut his hair. He had quite long hair, but his character didn’t suit well with long hair. So he simply decided not to play a part in the film. But after a while the producers were able to convince him to do it.

4: The sequel was a complete disaster. Chinatown was followed by the movie “The Two Jakes”. A script for the film was written by Towne, in which he intended to play a main role himself. But shortly after filming began, it was obvious that he couldn’t act, so they fired him. He didn’t go down easily. The production was torn apart by lawsuits and Nicholson took the position as director. And of course, the film was a complete flop.

3: Towne took a big risk on the film. He turned down a $175,000 offer to write a screenplay for The Great Gatsby, choosing Chinatown instead. This was despite him only being offered $25,000 for it.

2: The cast kept changing. The producers wife was originally meant to play the part of Evelyn Mulwray, but she divorced him before the production. Peter Bogdanovich was offered the chance to direct the movie, but he made the huge mistake of turning it down. Ralph Bellamy also turned down the part of Noah Cross. I imagine they all later regretted their decisions.

1: It was very difficult for them to film the scene where Jack Nicholson had his nose cut. So many people asked how they did it that they simply started claiming that his nose actually got cut. Which it didn’t.