Mysterious Cave DISAPPEARED 100 Years Ago
The Bermuda Triangle of Romania 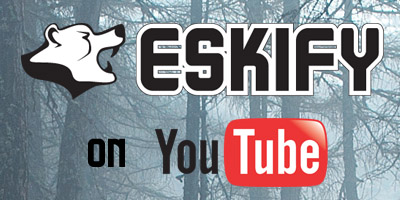 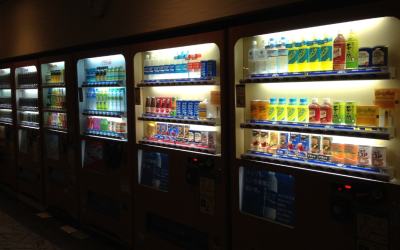 The Weird Origins of Vending Machines

The Origins of Vending Machines You might think vending machines are a relatively modern invention, but no. The origins of vending machines go back much further. They were created 2000 years ago as a way to stop people stealing holy water. Its inventor was an ancient Greek engineer called hero of Alexandria – which first […] 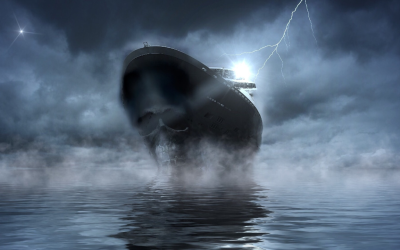 For centuries there have been Legends of ships disappearing, only to reappear years later under mysterious circumstances. Every year numerous ghost ships wash ashore. Some are decades old but some are virtually brand new. More than 100 ships go missing each year and only around 40 percent are known to have sank. As a result […] 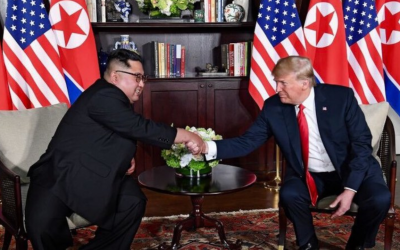 I have two major interests. One of them is North Korea and the other is my secret. I will never tell. I’ve made so many videos and articles on North Korea, people are starting to see me as something of an expert. So I thought I’d get back to my roots and make a countdown […] 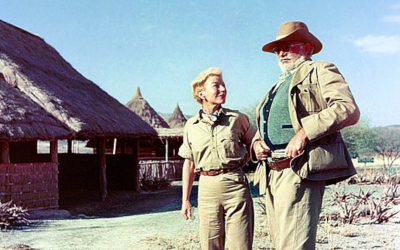 The Greatest Drunks From History – Alcoholics In History

Richard Nixon once got so drunk he wanted to nuke Vietnam. Luckily other members of his administration knew he was not clear headed. Otherwise it could have been the worst hangover ever. And he was not alone – many other world leaders were also legendary drinkers. Even Alexander the Great is thought to be among […] 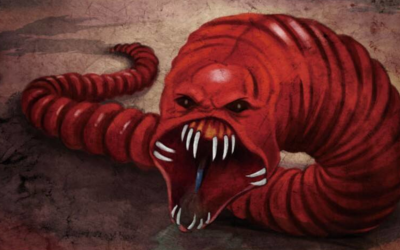 In the deserts of Mongolia is said to be a creature so deadly, just mentioning it’s name is a taboo. Spending most of it’s time underground, the creature was only made known to westerners in the early 1900s. But word of it soon spread and even the prime minister of Mongolia confirmed it’s existence. Some […] 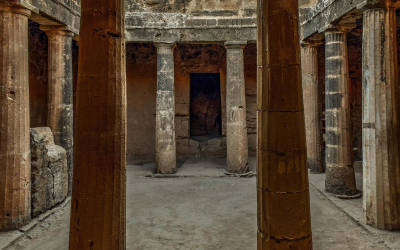 The Most Haunted Graves In The World

Today we will look at some of the most haunted graves in the world. Whether or not you believe in ghosts and the paranormal, their stories are interesting to all. So without wasting words on a long into, let’s get into the first. The Grave of Caroline Walter In southern Germany there is a mysterious […] 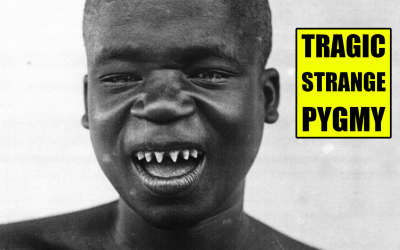 The STRANGE Life of Ota Benga

In the early 1900s a young man was held prisoner at the Bronx zoo. Put on display like an animal, he was a unique attraction for the zoo. He was human but unlike any visitors had ever seen before. His teeth razor sharp and pointed like some kind of real life vampirism. The man also […] 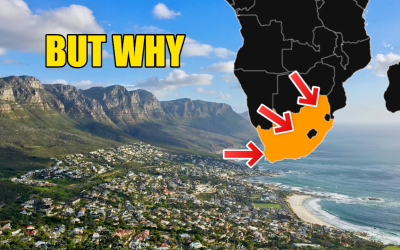 There are many weird South Africa facts but today we examine the most amazing of them all. South Africa is unique in a very specific way. Most countries have just one capital city – often the largest or oldest. But South Africa actually has 3: Cape Town Pretoria and Bloemfontein. Each of those cities has […] 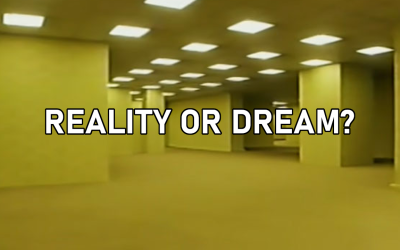 Liminal Spaces: The Creepiest Trend On The Internet

On the internet a new trend emerges every day, but only every decade or so is there one I find genuinely chilling. Even they are not usually noteworthy. But over the last year an especially unnerving one was born. It is one that few understand and whose origin goes back centuries. For many it has […] 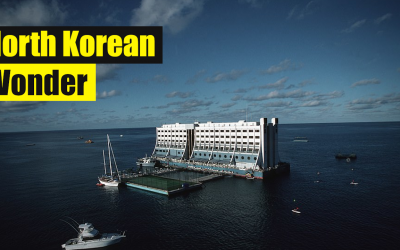 I think North Korea has a special place in all our hearts. There are several reasons why we love it. First of all it’s the only country ruled by a sex symbol. Well… apart from Serbia. But it’s also a nation full of strange and unique places. In 2015 North Korea was added to google […]