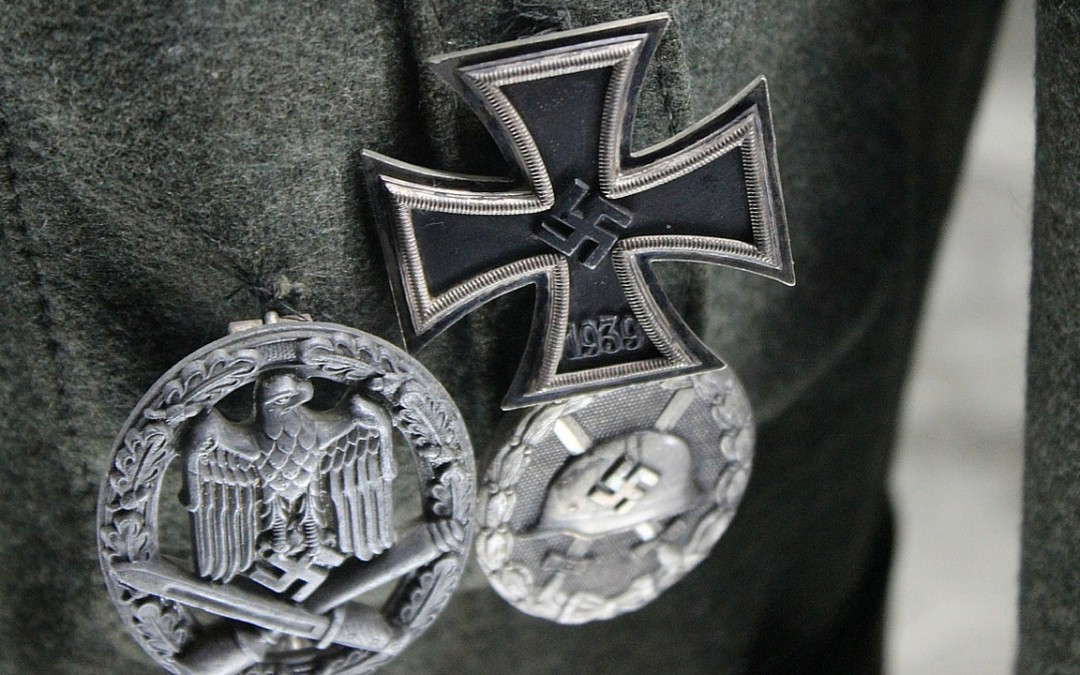 From the fact that they don’t believe in God even though they are a religion, to the surprising amount of Jains worldwide. This is a list of 10 amazing Jainism facts. 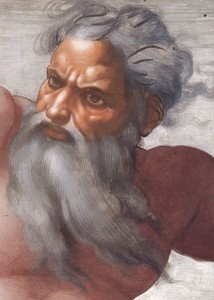 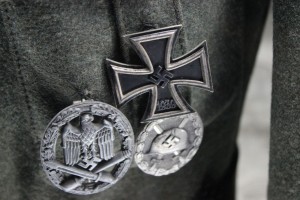 One of the symbols of Jainism is the swastika. Of course Jainism has nothing to with the Nazi’s, they believe that the dots around the swastika represents the four Gates of life – Humans, plants/animals, Hellish beings, and heavenly beings. 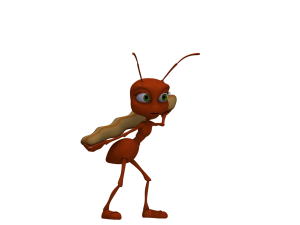 Many Jain clergy will go to very extreme lengths to make sure they never kill any living creature, even bugs. In fact some will walk around barefoot, brushing in front of them with a broom to make sure there aren’t any bugs in the way for them to step on. 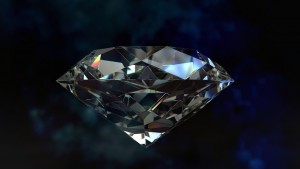 60% of the world’s rough diamond trade is controlled by Belgian Jains. Diamond trading is big money and having a strong community like the Jain community helps you to run it quite a bit. There are two Jain communities dominating the trade, they are the Palanpuri Jains, and the Katiawadi Patels. 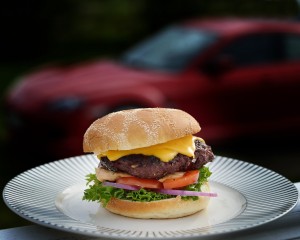 Jains spend an enormous amount of time fasting. Some Jains even fast for a total of 30 days. Jains will normally fast on special occasions like a holiday, a festival, or a holy day. Paryushen is the most common celebration for Jains to fast on. During this time they may fast up to ten days during the monsoon.

The word Jains is from the word Jinas, Jinas means spiritual conquerors that reached perfection and liberation. 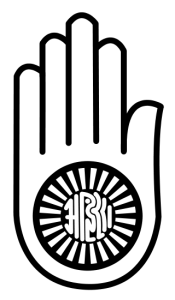 The Digambara sect of Jainism has declared that there is no Jain canon (a collection or list of sacred books accepted as genuine.) It used to but it was lost over time, and there is no way to know for certain that all remaining Jain texts aren’t corrupt. 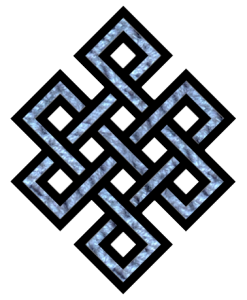 Your soul is perfect 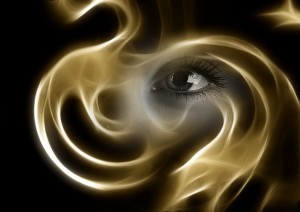 In Jainism all souls are perfect in every way, and so when they are obstructed by karma, they live in absolute happiness, and knowledge. 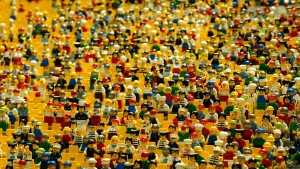 Even though there are only around five to ten million Jains in the world, they have an impressive amount of influence over Indian culture. The majority of Jains live in India but there are also Jains all over the world, with 100,000 Jains living in America right now.