10 Beautiful Abandoned Places You Can Visit 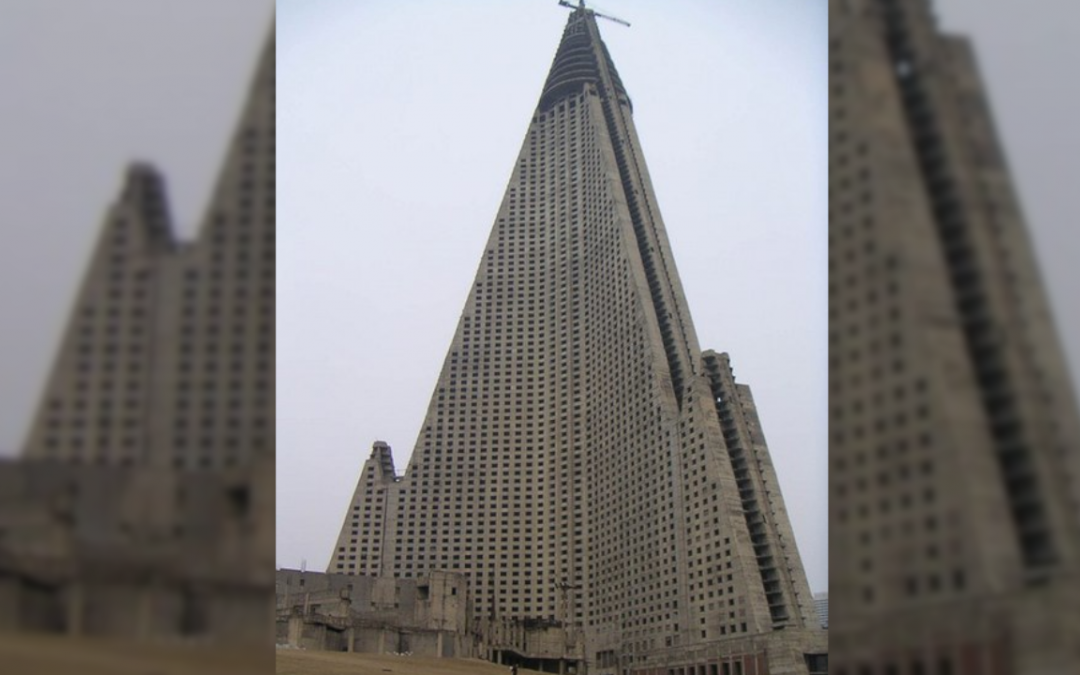 Deep within Russia can be found a strange 19th century castle. Built in the fashion of a French château, it is unlike any nearby architecture. The exact reason behind this out of place castle is not known for certain. But local legend tells it was built solely to settle a bet. According to it a 19th century Russian noble was once visiting France, where he met an equally ridiculous French lord. Within minuted of meeting they were arguing over which country was better. The French lord claimed French architecture proved his nation to be the best, as only in France could such castles be built. Taking issue with this one offhand comment by this one French lord, he went back to Russia, bought land and hired an extremely expensive architect. Then after all that the Russian revolution forced him to abandon his castle.

Built in 1900, this lighthouse lit the north Danish coast for 68 years. But eventually coastal erosion made the sand it was built on unsafe, and the lighthouse was abandoned. For years it was left to be reclaimed by the sand, and erosion meant by the year 2023 it would collapse into the sea. But the lighthouse had become something of a landmark, and the local town was desperate not to lose it. So in 2019 they literally put it on skates and moved it to safety. They put a 700 ton building on skates. 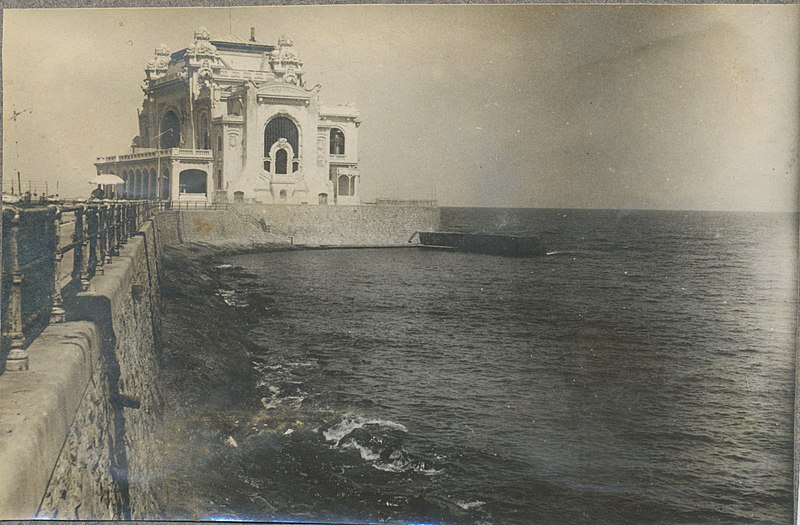 Next up on our list of abandoned places stands a relic of a forgotten era. This grand casino was built in 1910, when Romania was still a kingdom, and represented everything the king wanted his country to be. Somehow it survived being bombed in world war one, and taken over by German soldiers in world war two. Under the communist regime it was repurposed as a restaurant because obviously a casino is not the most communist establishment. Then after the fall of communism the new government chose to simply let it fall apart. Thirty years later it remains abandoned. 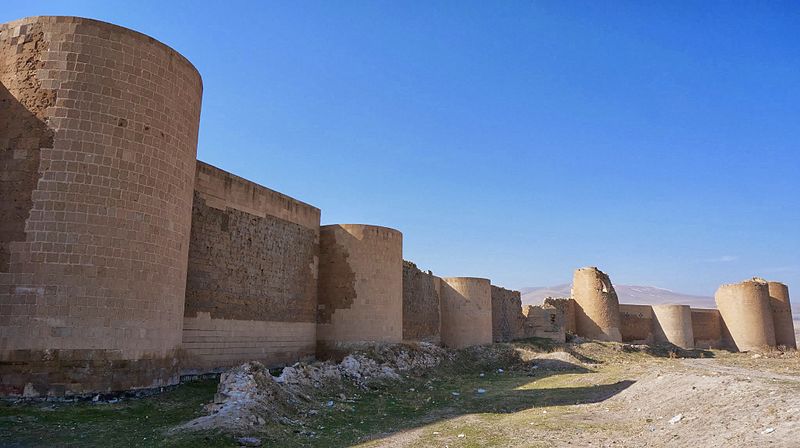 This is all that remains of a once great city. In medieval times it was known as the City of A Thousand And One Churches. It was gigantic and famous for it’s beauty and wealth, lying on a trade route connecting Europe and Asia. Now in eastern Turkey, it was an Armenian city, perhaps the greatest in Armenian history. But in 1319 an earthquake severely damaged the city, causing a gradual exodus. By the year 1800 it was completely abandoned and has since been left to crumble. Little now remains of the lost city of Ani. 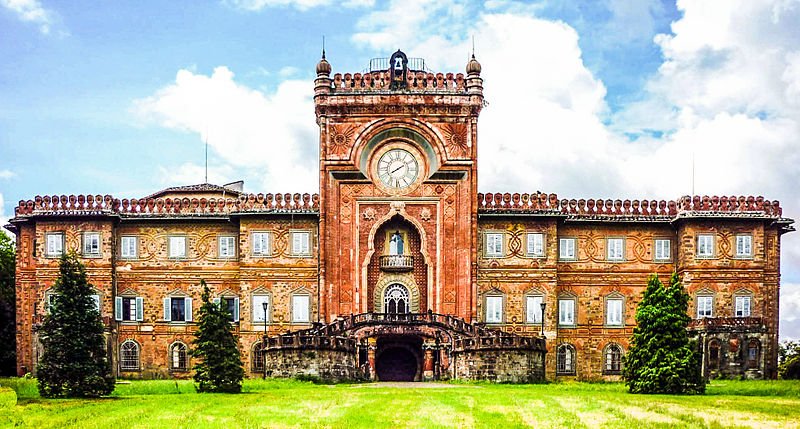 In northern Italy stands one of the world’s most beautiful palaces which somehow has been abandoned for 30 years. Dating to the 17th century, the palace has 365 rooms, each with a uniquely decorated interior. It was owned by a wealthy noble who even hosted the king of Italy here at the palace. In the 20th century it was converted into a hotel. But apparently one that failed to attract guests because even a literal palace isn’t good enough for some people. Inevitably, it was only a matter of time until it was abandoned. And for three decades it’s been neglected. 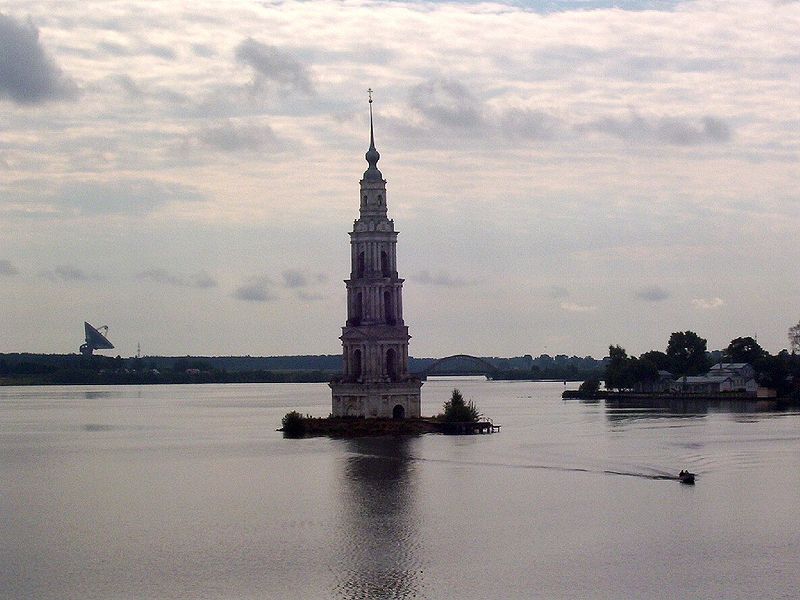 Just outside a small Russian town is a partially submerged tower. Once among the tallest towers on earth, it was part of a large 16th century monastery. But in the 1930s a nearby river was damned, flooding a 95 square mile area. The monastery and much of it’s tower found itself under a reservoir, leaving one of the world’s most beautiful abandoned places. But the tower still rises 240 feet above water. After 80 years of flooding, a tiny island has formed around the tower, which in winter can be reached on foot. 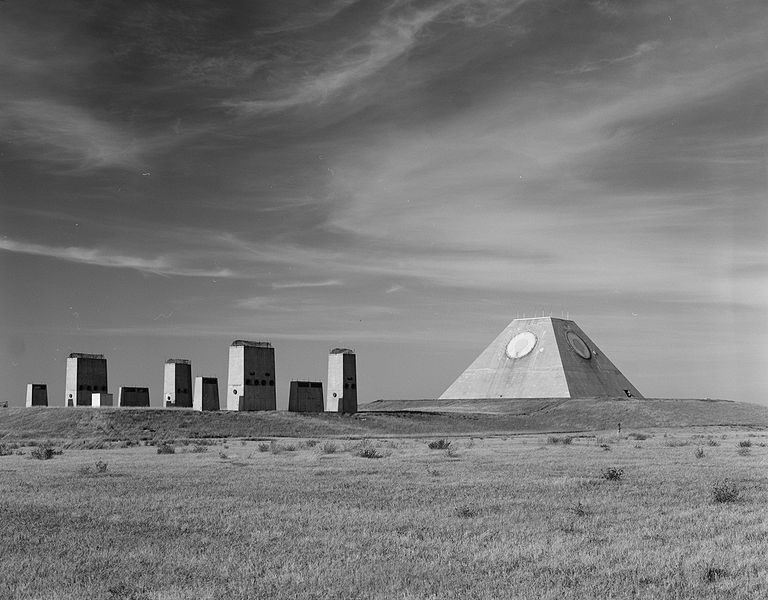 In the 1970s the United States embarked on a program of anti-missile defenses. The plan was for a network of anti-missile sites to be built across America. But thanks to various international agreements they were only able to build one. It was the Stanley R. Mickelsen Safeguard Complex in North Dakota. Long since abandoned, it once housed a hundred short range missiles, but is now just a cold war relic. The strange pyramid is a gigantic radar, built to detect any oncoming missile. Just beside it was an underground power plant that kept the site running. But today it’s been largely forgotten about, as many other abandoned places of the cold war have been.

This Victorian mansion was once among the most well kept in America. Owned by a wealthy lawyer, it was painted bright pink and surrounded with exotic plants imported from around the world. But when all three of his children caught a disease called Typhoid people began to associate the house with misfortune. That was just one in a long string of tragic events. Today the house is said to be haunted and it’s current appearance doesn’t help that. Hidden away in a forest, for years nature has slowly been reclaiming it, plants growing up it’s walls and across it’s roof. 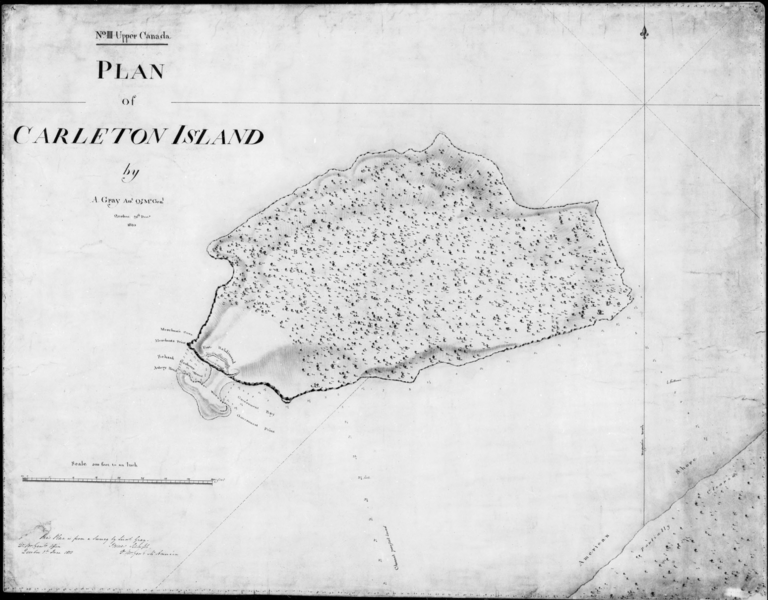 Near the Canadian border with New York is a very tiny island. And on that very tiny island is a very big house. It was built in the 19th century by a rich idiot called Will Wyckoff. He spent millions on the construction, wanting it to be the grandest mansion in New York. But during the great depression the Wyckoff family fell on hard times. For some reason the home was bought by General Electric. GE wanted to use it for a corporate retreat but instead just ignored it. So for 70 years it’s just been a weird forgotten mansion. 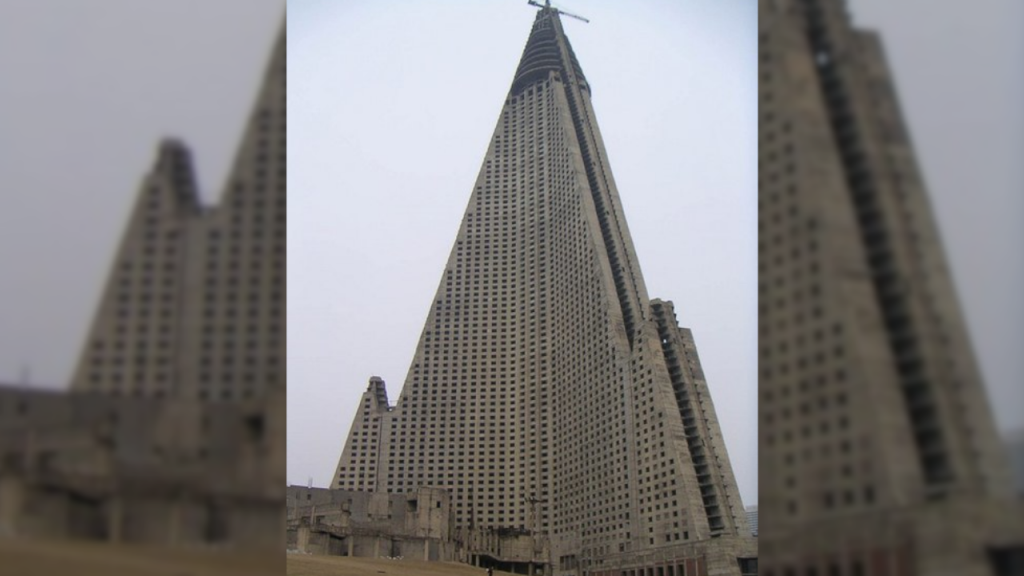 I’ve long said the North Koreans have done nothing wrong, but they’re not great builders. It won’t be hard to believe North Korea houses many abandoned places, but one is truly unique. In 1987 they began to build the world’s tallest hotel. But after the collapse of communism in Europe North Korea fell into an economic crisis and the hotel was abandoned mid-construction. At 105 stories it’s the tallest uninhabited building on Earth and remains abandoned decades later. It’s unknown if there are plans to complete the building. Perhaps they literally can’t afford to finish such a large tower. But either way it looks fantastic.