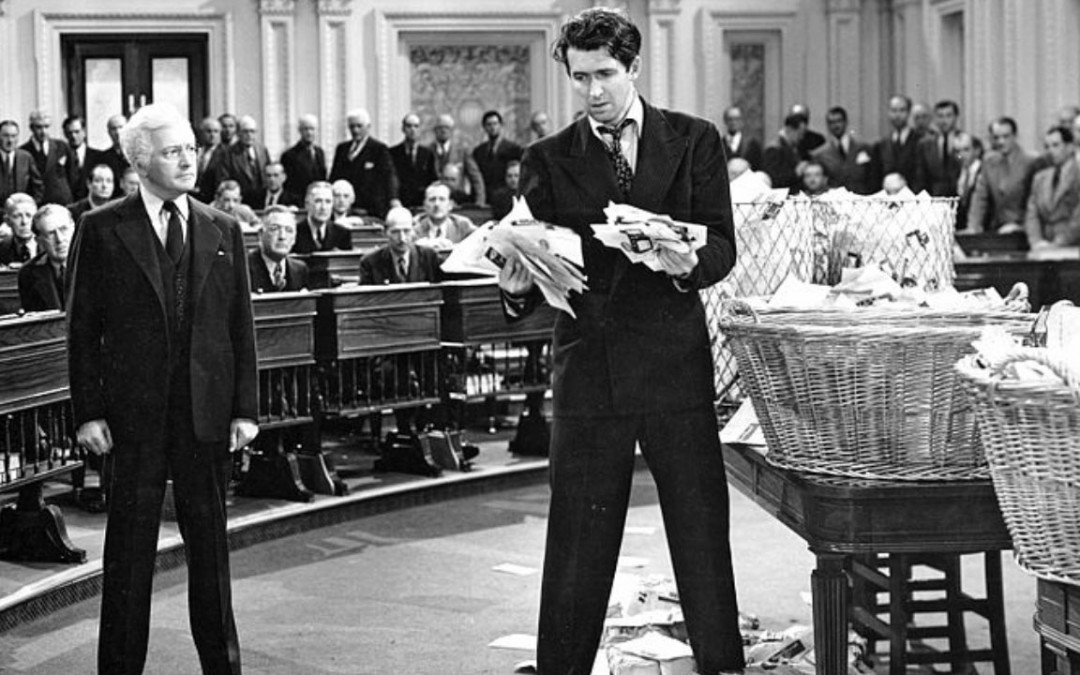 The 1930s was a great period for the film industry. European production outfits had recovered swiftly from the devastation they suffered during the first world war. But they couldn’t really compete with Hollywood, which had now become the largest producer of movies in the world. It was a decade known for horror and science fiction, which were given a boost by new sound and special effects technology that had recently been developed. The 1930s and 1940s are now considered a golden age in American film production; many films of the 1930s are considered as being among the best in this golden age. It’s weird that there are so many films of the 1930s considering that they were produced during the great depression.

When I was a child I always loved this film, although, it did creep me out a bit. There are a few creepy scenes, like when the old woman rides a bicycle through the sky during a tornado. Or when they have to sneak into the wicked witch’s castle. It follows the story of Dorothy, a young girl who gets caught in her house during a tornado. The tornado picks up her house and transports it into a distant land – the land of Oz. She must now go on a long quest to find her was home. It is difficult and dangerous but she is helped out by a scarecrow, a lion, and a man made of metal. The wizard of Oz was originally a flop in the box office, but eventually came to be known as a classic.

Dracula is one of the classic horror films of the 1930s. The plot is that there is a very mysterious castle in Romania. A count lives inside this castle. An old legend tells that this count is actually a vampire who prays on anyone who visits the castle. If no one visits the castle, he attacks people in nearby villages. This vampire is called Count Dracula, who travels to England in the hope of avoiding angry Romanian mobs who want to slay him. In the opening scene, Dracula sucks the blood of a visitor to his castle and turns the visitor into his slave. His slave joins him on his trick to England.

Snow White and the Seven Dwarfs is one of the films that made Walt Disney a legend. It brought in $418 million at the box office, and was nominated for an Oscar. The plot is that a young princess is poisoned by an evil queen. The poison sends her into a sort of coma-like sleep. She was alive the whole time but could not be awoken. Her body is protected by the seven dwarfs, who place it in a class coffin. She remained like this for an entire year and the dwarfs didn’t have the will to bury her.

Mr. Smith Goes to Washington is a lot less boring than it sounds. It’s a political drama about a man who gains employment at the US house of congress. He really wasn’t expecting what he found there. What he found is corruption and greed on a scale that most couldn’t imagine. As the new guy, he was approached by several politicians who attempted to use him to better their position. The film won an Oscar for having the best original screenplay of 1939. I would push it further by naming it as one of the most original films of the 1930s in general.

A lot of the films of the 1930s seem to feature Tarzan for some reason. This was one of the main ones. In fact in was the first in a series of twelve Tarzan films, only some of which in the 1930, and only some of which were good. In the film, a young woman goes deep into the Jungles of Africa with her father in search of a legendary burial ground where a great wealth of elephant Ivory was said to be hidden. They didn’t find the burial ground, but they did find a bizarre human who was raised by gorillas.

Monkey Business is my favourite film by the Marx brothers. It was their first film that wasn’t based on their live performance material, and generated a lot of interest in them. There isn’t much of a storyline to the film, it’s just about them going around causing havoc while trying not to get caught by authorities. It is set on a ship, on which they are stowaways. While they hide on the ship and try to not get caught on board by officials, they accidentally get involved with a gangster who is onboard the ship. It’s the best of the Marx brothers films of the 1930s without a doubt.

All Quiet on the Western Front is a war film set during the first world war. Unlike almost all other films of the 1930s it was noted for it’s realistic depiction of trench warfare. It tells the story of a new recruit who struggles to accept both the physical challenges of being engaged in a war and also the psychological aspects of the conflict. He struggles with depression and distress as he battles foreign soldiers, injury, and the loss of his fellow soldiers. It is recognised as among the best films of the 1930s and of the 20th century as a whole.

The Black Cat was the most successful film of 1934. It’s music score is almost continuous through the entire film, which was highly unusual for films of the 1930s. It tells the tale of a married couple on their honeymoon to Hungary. While travelling, they meet a mysterious doctor who takes them to meet his old friend in his home. While there, it turns out that his old friend is an evil devil-worshipper with deadly plans for his new guests. It gained it’s name from the fact that the devil worshipper carries around a small black cat.

Modern Times is one of Charlie Chaplin’s greatest hits. It features his famous tramp character who was such a common face in films of the 1930s. The tramp is having a hard time adapting to modern society. Industrialization changed the cities that people like him were raised in and he can’t understand how it all happened. Luckily for him, he receives help in adapting to modern life from a homeless woman. It was set (and filmed) during the great depression, and it was Chaplin’s way of presenting the absurdity of the time. Such rapid change at a time when so much wealth was being created and so many were still in poverty.

King Kong is basically my favourite movie ever. A giant monkey who lives on an island and obsesses over white women, is taken to New York and goes on a rampage? It’s definitely the best movie ever. Scenes with King Kong fighting dinosaurs were done using stop motion animation, which is pretty impressive considering they lasted for bloody ages. The film went down as such a legendary classic that it was remade twice and adapted into a video game.