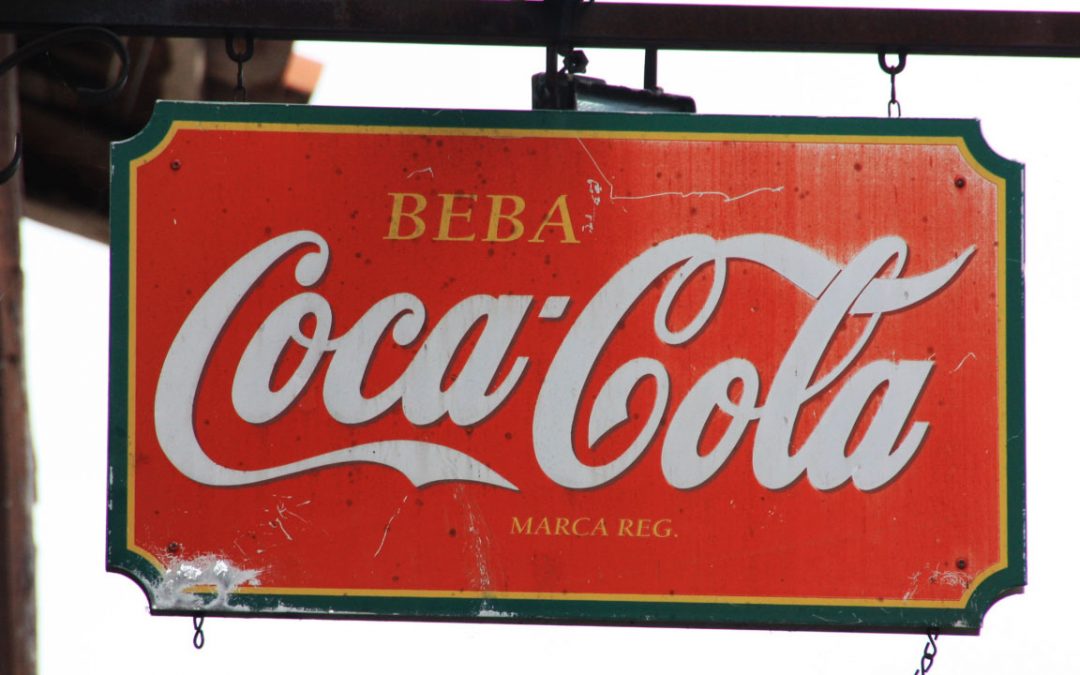 The Blair Witch Project is a 1999 horror movie that caused some controversy regarding it’s advertising. The movie tells the story of 3 students who find themselves lost in a mysterious forest while filming a documentary on a local legend of a witch who lives in the forest. It’s a remarkably unremarkable film, but is remembered for the incredible guerilla marketing campaign promoting the movie. By releasing videos online and deliberately spreading rumors, they pushed the narrative that the film is real found footage. They faked police reports about the story and published them online. The result of this is that people believed the movie was genuine footage of the students mysteriously disappearing in the forest. So a lot of people went to see the movie. The budget for the movie was just 60 thousand dollars – but it did 248 million at the box office.

Beats by dre has been one of the most rapidly growing companies of the past decade or so. The reason for this is almost entirely because of who and what the electronics company is associated with. It’s ambient marketing. Dr Dre clearly used his hip-hop connections to make sure his headphones feature in dozens of music videos for successful musicians. They company jump on any opportunity to launch one of their low-key guerilla marketing campaigns. One of their most effective methods is to send their headphones to athletes before they make public appearances. The prime example of this is probably the 2012 Olympic games. Beats by Dre sent headphones to all the athletes – and many of the athletes were seen wearing them in the coming days. It was the perfect guerilla marketing tactic. It cost almost nothing, and it led to a jump in their sales.

Coca-Cola has long been known for their ingenious marketing campaigns. I mean, they’re the reason we now depict Father Christmas as wearing red clothing, it was green before their campaign. But their modern guerilla marketing campaigns are just as effective. In 2010, they started installing unusual vending machines in universities all over the world. Inside these machines were hidden living people, who would hand people bunches of flowers instead of drinks. Or maybe they would just hand people more than one bottle of coke, or maybe something even more surprising. As expected, videos of the vending machines went viral. University students all over the world were hoping to find one at their college.

GoldenPalace was a gambling website famous for their attention-grabbing publicity stunts. They tried all kinds of auctions and sponsorship’s. But they are remembered for paying people to literally have the worlds “GoldenPalace.com” tattooed onto their bodies. The people were usually athletes – boxers regularly had it tattooed onto their backs. The do the same with some people planning on streaking at sporting events, and also professional gamblers have had the words tattooed on their foreheads. Theirs are probably the most direct guerilla marketing campaigns of all. In the 2004 Olympic games, a competing diver revealed the words “ GoldenPalace.com” tattooed onto his chest, and jumped from the diving board and did a bellyflop into the pool below. This stunt actually led to him being arrested, but everyone was talking about goldenpalace.

There is a small town called Halfway, in the American state of Oregon. In the 1990s, town officials were approached by an ecommerce website called Half.com. They offered the town 110 thousand dollars and 20 computers for local schools in return for the town changing it’s name to Half.com for at least one year. The town officials agreed, and for one whole year the town officially changed it’s name to Half.com. It actually brought a lot of attention to the website, and also to the town. The town was desperate for money at the time and changing their name was an easy way to increase local funds.

The Bavaria Brewery is a Dutch beer company famous for capitalizing on events like the Fifa world cup. In the 2004 Fifa world cup, the beer company convinced one thousand people at the stadium to wear orange Leeuwenhosen with their logo printed onto it. This made the news, mostly because of the controversy surrounding it. Fifa didn’t allow ambush marketing from any company that wasn’t an official sponsor. The Bavaria Brewery was not an official sponsor. In the 2010 Fifa world cup, they attempted to do the same thing. But the group of those wearing their logo were arrested by police. They were released shortly after, and Fifa was forced to change their rules to ban people wearing orange Leeuwenhosen. 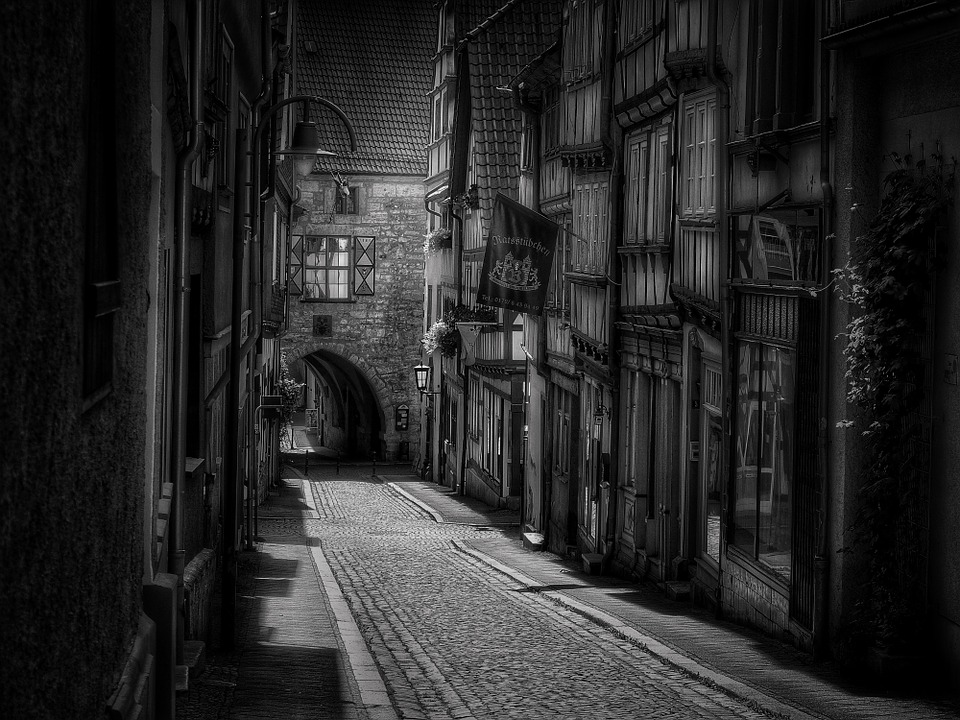 Undercover marketing is low-key marketing that you never intend your target even realize is a marketing drive. It was be incredibly effective as people do like to spread interesting stories that happened to friends of theirs. But it can also just be a waste of time in no one spreads the story. Sony Ericsson were ahead of the crowd, trying out undercover marketing back in 2002. In 2002, they paid 60 people to approach strangers and talk about the new Sony Ericsson camera phone. They told ordinary members of the public about how good the new phone is – and those people told some of their friends about how they heard the new Sony Ericsson phone was really good. Before long, the phone had a reputation of being quite good.

The Oreo Elevator is a really really simple, but equally effective idea. As the elevator reaches the ground level, it appears to show an oreo being dunked into a glass of milk. Just watch the video above and you’ll get it. It’s important to remember that guerilla marketing campaigns don’t need to be complex.

This is another really simple one, grabbing people’s attention by wuite literally waving money in front of them.

I remember watching this YouTube video series when I was a child but I had no idea it was just to advertise a product. It’s a wildly popular video series in which a man puts all kinds of objects and materials into a Blendtech blender to see if they can be blended, or if the blender will break. The videos have now racked up hundreds of millions of views, becoming one of YouTube’s first ever successful channels. The result of all their YouTube views was an 800 percent increase in sales of their Blendtech blender products.