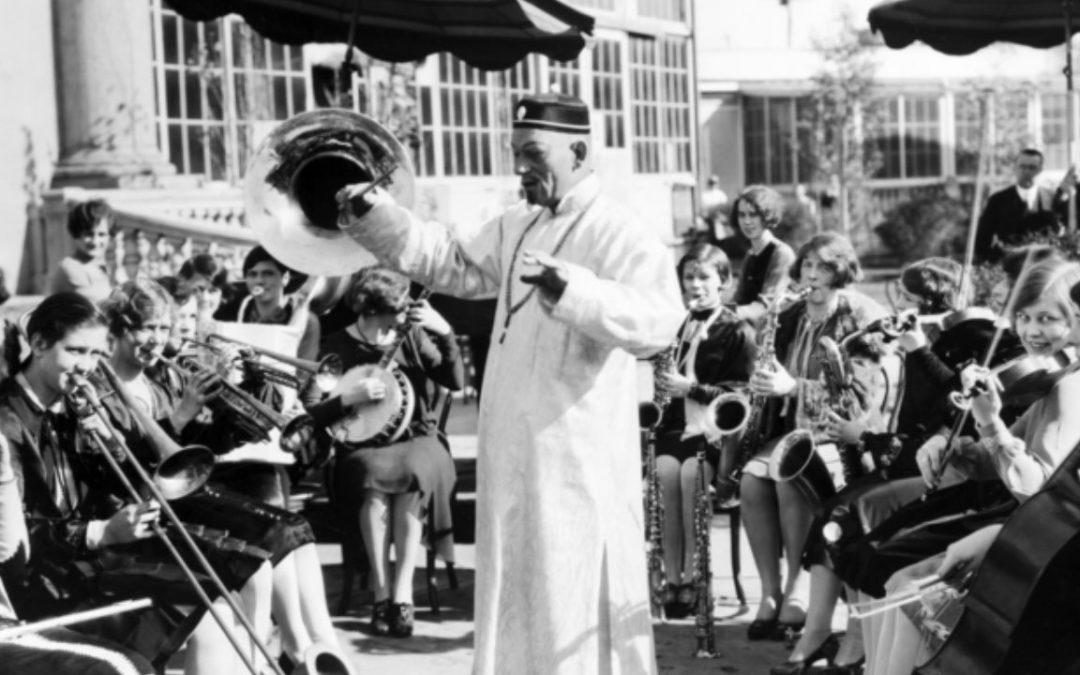 Lon Chaney is among the most recognizable faces of the early movie industry. He became known through playing roles such as Quasimodo in The Hunchback of Notre Dame, and The Phantom in The Phantom of the Opera. In the latter, he wore makeup that he himself applied in the way he wanted. In most of his movies, he demonstrated his talent for applying makeup, which earned him a reputation as one of Hollywood’s most versatile and diverse actors. He played everything from a Chinese immigrant in London, to a wealthy Chinese man. I guess he really loved playing Chinese people. A surprisingly high number of the movies he featured in are now lost movies, with no known copies of them surviving into modern times. Here are the ten best lon chaney movies of all time.

In The Unknown, Lon Chaney plays an escaped criminal hiding out in a traveling circus. He is pretending to be an armless man, and performs as part of their freak show. But really he has two working arms, which he is constantly hiding from his employers. Speaking of which, he is in love with the ringmaster’s daughter. To avoid capture, he must hide his arms from both the authorities, and the woman he loves. His determination to do so leads him to arrange a double amputation. You could get away with that kind of thing back in the 1920s. 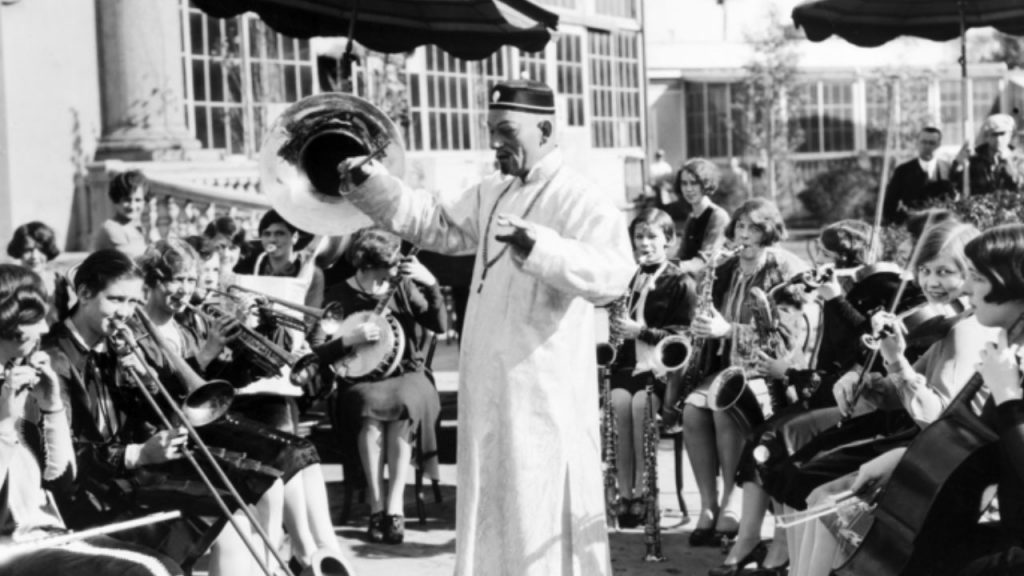 This is one of the movies where Lon Chaney played a Chinese character for some reason. I’m not sure why, they could have just brought in an actual Chinese actor. Mr. Wu is the name of the evil Chinese man Chaney plays. He sets out for revenge after an Englishman impregnated his daughter. I don’t think he wanted his daughter to marry a foreigner, let along have a baby with one outside of marriage. So he decides to murder his own daughter. He then goes after the Englishman’s parents instead of him because apparently that was a custom in China when it comes to revenge.

This is another movie with a unique and bizarre plot. It tells the story of a clown who is sick of being a clown. He was once an assistant to a scientist, but the scientist stole his idea. When he confronted the scientist, the scientist slapped him in the face. The movie jumps forward 5 years, and picks up when the man is now an established professional clown. He soon encounters the scientist once again. This time, the scientist wants to steal the woman he loves, but he’s not giving her up without a fight. This was a remake of an earlier produced Russian movie, which was made shortly before the revolution.

Where East Is East is quite similar to Mr. Wu. Lon Chaney plays an Asian man who is displeased when his daughter falls in love with an American man. Over time, he learns to accept the situation. But his own ex-wife starts to seduce his daughter’s soon-to-be husband. He and he alone feels responsibility to intervene. Like all the best Lon Chaney movies, it has a really weird story line. His plan to stop his ex-wife involves manipulating a circus animal to kill her. It turns out his ex-wife was using some kind of magic to seduce her daughter’s husband-to-be.

West of Zanzibar tells the story of a European magician who suffers as his wife leaves him for another man. Than man also pushed him off of a great height and he lost the use of his legs. It wasn’t long before he finds his wife’s dead body. In response to this, he sets out for revenge against the man who did all this. The man is now living in Africa. The magician goes to Africa and gains the respect of a whole African tribe with his magic tricks. He gets to work convincing the tribe to help him harass the man who wronged him.

Lon Chaney movies are remembered for their originality, The Miracle Man is no different. The plot tells of a naive faith healer who loved to help people. But a criminal gang learns of his power, and use it to con people out of personal wealth. It turns out the original faith healer was just a con man, with a young boy pretending to be healed by him. The gang steal this idea, hiring a young boy to pretend to be disabled, and then to be healed by them. The movie is set in New England, which is significant as that area of America has historically been prone to freaking out over reported encounters with the paranormal.

We all know the story to this one. Set in medieval France, a deformed hunchback is abandoned by his parents and raised in the church. The decision was taken that he never be allowed out of the church building as his appearance might scare people away. But he falls in love with the queen of the gypsies. This whole thing is set during a period of instability and revolt against the French government. This is one of the roles which really made Lon Chaney a legend of early cinema. It was the most successful and well received silent movie Universal Studios ever produced.

Another classic, The Phantom of the Opera tells the story of a mentally unhinged man with facial deformities who ‘haunts’ an Opera house in France. When he falls madly in love with a young singer, he goes to great lengths to assist the promotion of her talent. In short, he murders all the performers necessary until she is to be made a main star of the show. Being in love, he also wants to get close to her. But she is, of course, horrified by the phantom. Screenings of this movie genuinely left people horrified by the sight of Lon Chaney’s face after he applied the phantom makeup.

This is the best movie you can never watch. It’s a lost film so I’ve never seen it. I do hope a copy will be found and restored, because it’s said to be number one on every reliable list of Lon Chaney movies. It tells the story of a large home rumored to be haunted by ghosts and Vampires. I really want to watch London After Midnight; it’s said to be the scariest film of it’s era.