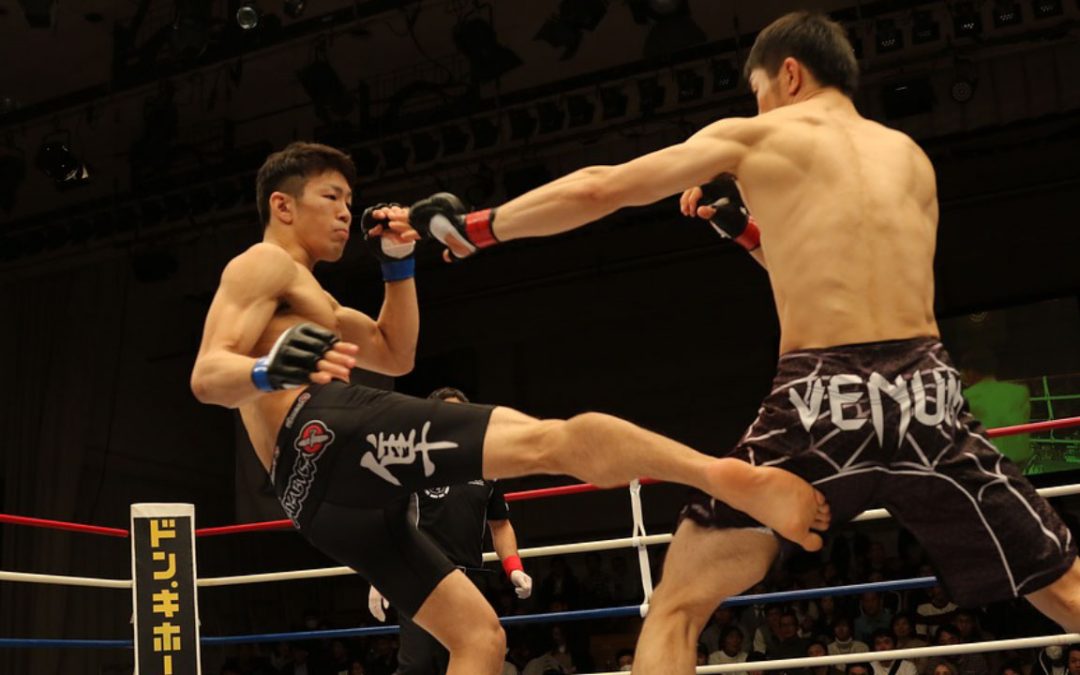 There have been few attempts by major production companies to create martial arts tv shows. Even fewer have successfully created tv shows, which heavily feature martial arts, which are any good. It’s a difficult thing to do as there are not many martial arts movie stars in the western world, none of which are known for television. It’s just difficult to write a continual series which features new and unique fight sequences in each episode. That’s the real challenge, the time it takes to choreograph fight scenes. But there are some that really have worked and gained a cult following. Only some have been remembered by the mainstream in the western world. In China, there are many martial arts tv shows. Some of those will be included in this list, but not exclusively.

This show ran from 1972 to 1975, and Bruce Lee actually claimed that ABC stole his idea for this show. He always maintained that he came up with the plot to Kung Fu, and was meant to star in it, but they screwed him. The plot is that a highly skilled Shaolin monk travels to America and wanders the old west. Those wishing harm on him would use guns and other weapons. But he had kung fu on his side. He moved to America to find his real family, as he was American by birth, but raised in a Chinese monastery. It’s a great series, but I really wish Bruce Lee had been the main role.

To be honest, the biggest reason I’m including this one on the list is simply because of it’s name. The Legendary Fok is a tv dramatization of the life of Fok Yuen Gap, a well known martial artist from 19th century China. He was famous for defeating several fighters from different nations and things like that. Some legends tells that he would fight dozens of people at once, and always win. So this tv show takes full advantage of legends like this, and even invents some of it’s own.

Reality shows may not spring to mind when it comes to martial arts tv shows, but The Ultimate Fighter is all about mixed marital arts. In the show, two teams of martial artists compete for a contract to fight in the UFC, which is the largest MMA league on earth. There are usually only two contracts on offer, one for each weight class. Each week two people have a two round MMA fight in the octagon, with the loser being sent home. This continues until a winner is selected. The winner is given a UFC contract. I think it’s a great show, and one that arguably created MMA as a professional sport. It was the first season which gained the UFC an audience large enough to be self-sustaining.

Martial Law features the Hong Kong movie legend Sammo Hung. He’s such a martial arts legend that Jackie Chan calls him “big brother”. In Martial Law he plays an experienced police officer from China. He moves to America to find a friend of his who went missing. After a while he decided to stay around to help out the LAPD. No one expected this show to be a success, but the unique characters and regular martial arts fight scenes swiftly gained an audience. Sammo Hung had great difficulty with dialogue, so he didn’t even say anything in most scenes, despite being the lead character.

In Fight Quest, two men travel to a different country each episode. While there they spend a week training in a martial art specific to that nation. While in Japan they learned Karate, and while in Israel they learned Krav Maga. They typically split up and learn a different style of that martial arts each over the week. At the end of their weeks training, they would be set a challenge, which was usually either a demonstration or an actual fight with people who are more familiar with the martial art. It wasn’t a popular show but it was really interesting for those of us wanting to know the strengths and limitations of different fighting styles.

Human Weapon is basically the exact same show as Fight Quest, but with different people and with some different martial arts. The show stars Bill Duff, a former NFL footballer and current actor. The other star was Jason Chambers, a professional MMA fighter who has been using the ring name “The Human Weapon” since he appeared on the show. Both shows were cancelled during the same year for some reason. The difference in this show is that only one of the men would be challenged to a fight at the end of each episode. A lot of the time they lose the fight.

This is a television adaption of the Bruce Lee movie by the same title. Set in the early 20th century, in Shanghai. This was a time when imperial powers were taking control of some Chinese cities. Much of Shanghai was controlled by Japan. The Japanese colonials treated local martial arts schools with nothing but disrespect. In response to his master being murdered, the main character goes on a journey of revenge. This is met by retaliation from their Japanese overlords and the battle was on. Being a television show, the story is a lot more stretched out than the movie, with many scenes being invented for the series.

I used to love this show as a kid. It’s a fictionalized show about the life of Jackie Chan. Most of the show is completely made up but there are some real elements. In the show, Jackie Chan is an archaeologist who battles against an evil organization. The organization seeks to locate and claim a series of magic talisman, which give the user super powers. He’s often successful in defeating the organization by use of his martial arts skill and with the help of his uncle, who practices magic. There was even a video game of the show.

In Mind, Body & Kick Ass Moves, Chinese martial arts expert Chris Crudelli travels the world to document the most interesting martial arts techniques and fighting styles he can think of. In each episode he would take random people who have no training and teach them a martial arts technique they might make good use of in their own lives. He also travels around the world to learn deadly skills from masters of martial arts like Ninjitsu and Karate. He even explains how some martial arts performers fake having super-human abilities on stage. At one point, he looks into the supernatural as if it were real.

This is one of two attempts to create a tv show based on the video game franchise Mortal Kombat. In the game you fight different opponents one at a time and the story line is based around that game play structure. The show is meant to be set just before the story begins in the Mortal Kombat movie. The story is that once every generation there must be a group of well trained warriors ready to fight against evil alien-like figures. Defeat the evil figures or the world will be completely destroyed. The show begins with a new generation of fighters in need of training.