10 Creepy Lakes You Can Visit 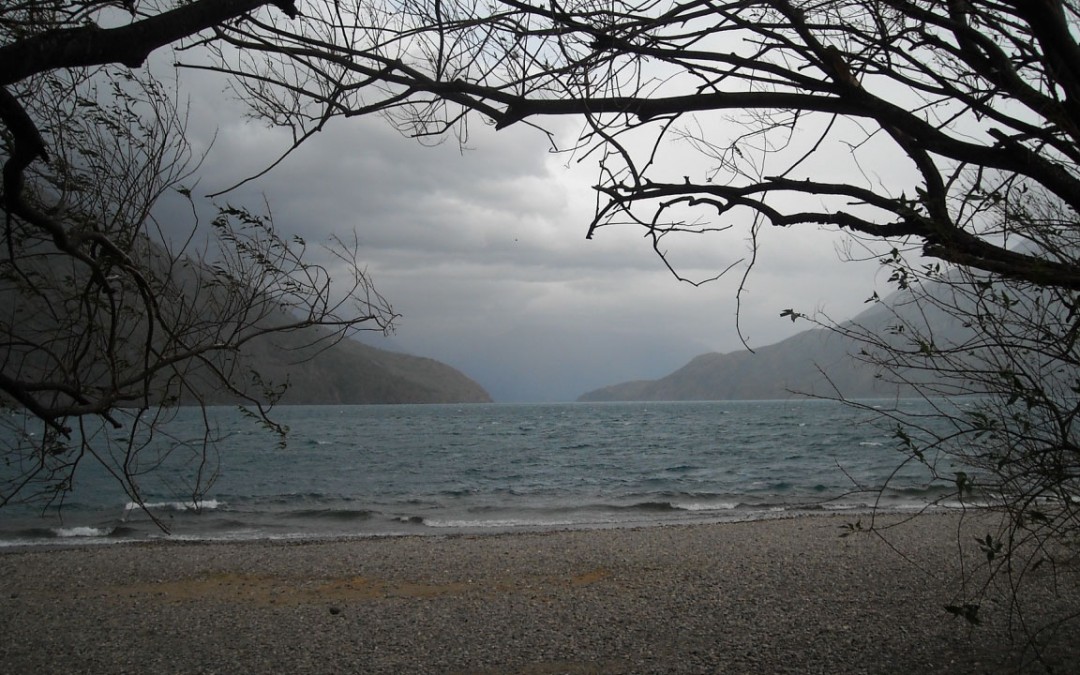 There are a lot of creepy lakes in the world. Maybe it’s their horrific past that makes them creepy, or maybe there is just a creepy aura about it. Lakes have always been seen as mysterious places. Just look at mythologies from all continents of the globe and you’ll see it. There is a reason most of them believe in water-dwelling monsters like that of the loch ness. There really is something especially chilling about the creepy lakes of Europe in my opinion. But they are also beautiful and calming – it’s a weird combination. But let’s not ignore all the creepy lakes from other continents. This is a list of my 10 favourite of them.

Roopkund is a very shallow lake in the Himalayas. It is known only for being one of the most creepy lakes in the world. Known as skeleton lake, real human remains can be seen at the bottom of it. The human bones date back over one thousand years and no one knows for sure why they’re in the lake. For several centuries, local legend has told of a mysterious lake that contains dozens of dead people’s remains. But it was only first documented in the 1940s. The legends told that a great king and his army once died at the lake during a harsh storm, and that the human remains belonged to them. The lake is now known to contain the remains of at least 300 people. 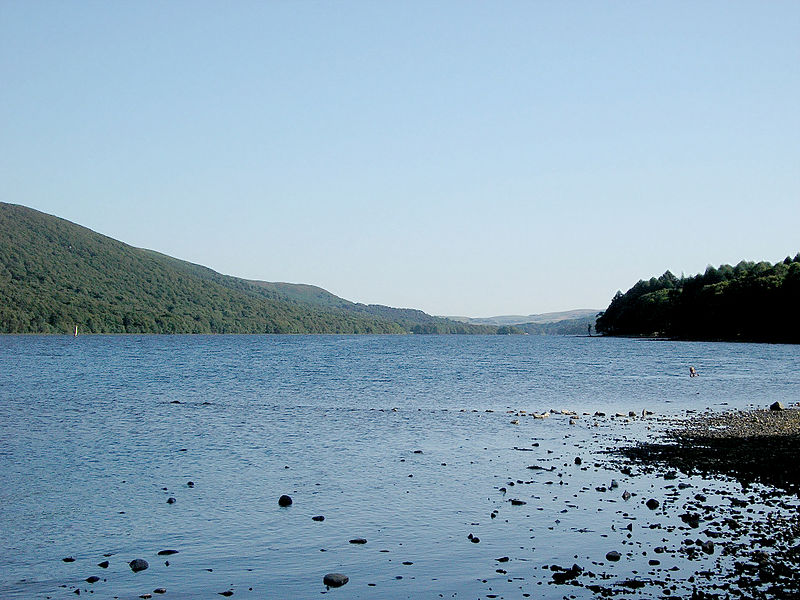 Remember what I was saying about creepy lakes in Europe? Well this is a prime example. Coniston Water attracts people from far and wide because of it’s picturesque nature, which is why there are so many Victorian paintings of it. The lake was mentioned in the media in 1997, when something mysterious was discovered in it. Divers found what looked like an object wrapped up in bed sheets. Inside the sheets was the dead body of a local woman, who was murdered soon before. Her body was weighed down by heavy scrap metal, so it was obviously dumped in the lake on purpose. You’d be surprised at how many creepy lakes were perfectly normal before dead bodies were found in them.

Bay lake is only creepy because of the abandoned island in the middle of it. It’s called discovery island and it was abandoned in 1999 when dangerous brain parasites were found in it’s surrounding waters. The island was owned by Disney, and people would pay money to enter it. The main attraction of the island was the interesting variety of animals from all over the world to witness. As the island hasn’t been maintained since it was abandoned in 1999, the place is said to be extremely creepy. People who travel there report that the plants are completely overgrown and the buildings are falling apart. Clearly a not-so-well placed abandoned Disney attraction can turn normal lakes into unbelievably creepy lakes.

Cameron Lake is in Vancouver island, and is one of the most creepy lakes in Canada. It is one of the most eerie and mysterious lakes in the world, with many scared to go near it. In 1968, an airplane crashed into the lake and sank deep below the surface. The plane, which contained four dead bodies. The wreck and dead bodies remained in the waters of the lake for over a decade before being discovered in 1983. That’s just one creepy aspect of this lake. The other is the legendary monster said to occupy it. Local legend has long told of a serpent-monster that rises to the water surface to breath before re-submerging. And that sounds like just a silly myth but some researchers claim to have evidence for it’s existence. 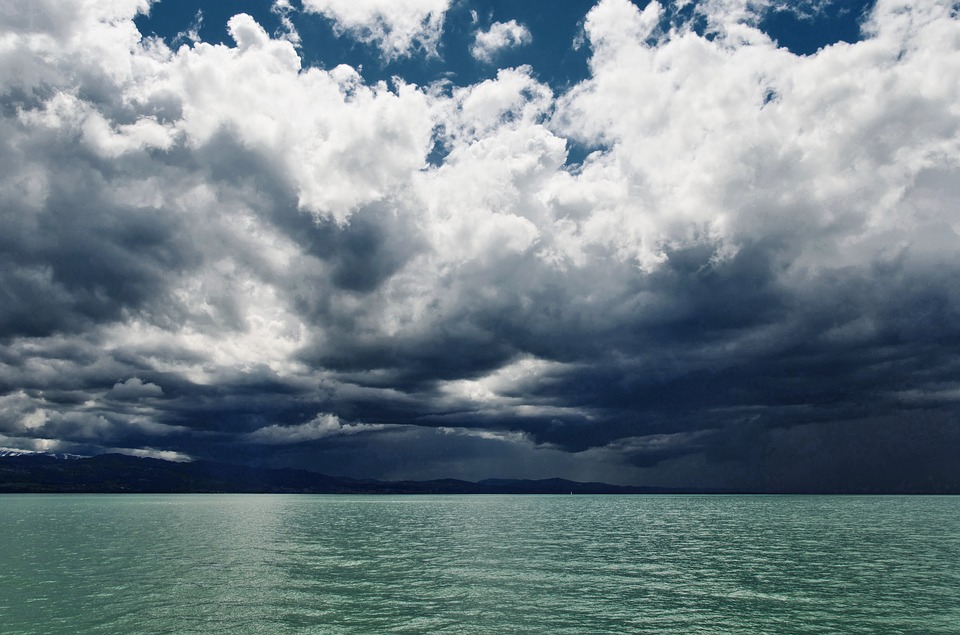 Gardner lake, in Connecticut, is a small lake with a big reputation. It is known for two things: being a great fishing destination, and for being really really haunted. In 1895, a local man decided to place his house onto a large sled and move it across the lake while it was frozen. I guess he just wanted his house on the other side of the lake for some reason. But the ice suddenly cracked while he was halfway through his journey, and it fell into the water below. The house has stayed there ever since, although a lot of it has rotted away by now. Legend tells that his house was, and still is, haunted. They say that even today you can hear the ghost playing a piano in the submerged house. 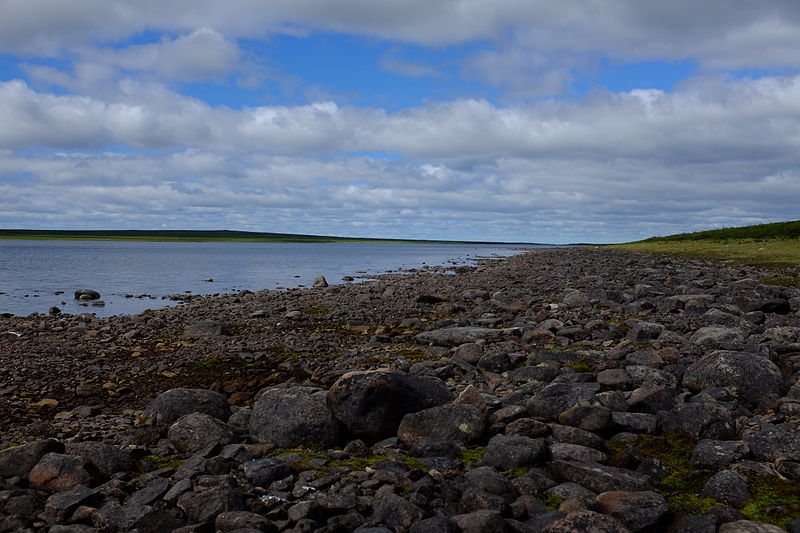 Angikuni Lake is considered to be among the most creepy lakes in North-America simply because of an old myth. In 1930, a journalist wrote about a small native village at the edge of the lake. Later that year, a fur trader discovered the village for himself. But it was completely devoid of human life. It was as if it’s population had just vanished. He found half eaten food, and dead animals. The village dogs seemed to have starved to death. We don’t know what happened to the villagers, or even if the story is true. It could just be a completely untrue myth. But, still… it’s creepy.

As one of Europe’s most historically rich countries, Norway has loads of creepy lakes we can look into. My favourite is easily Lake Tinn. Lake Tinn is known internationally for the interest Adolf Hitler had in it. During the Nazi occupation of Norway, this lake was used to house a heavy water production facility for the Germans. The lake was also used to transport the heavy water to another location, due to it being quite large. Heavy water was vital to the Nazi’s advanced weapons programs – so this lake was extremely important to them. In 1944, a Nazi transportation ship was moving heavy water across the lake. When it reached the deepest section of the lake, the Norwegian resistance attacked and sank it. It’s wreck was only rediscovered in the 1990s. 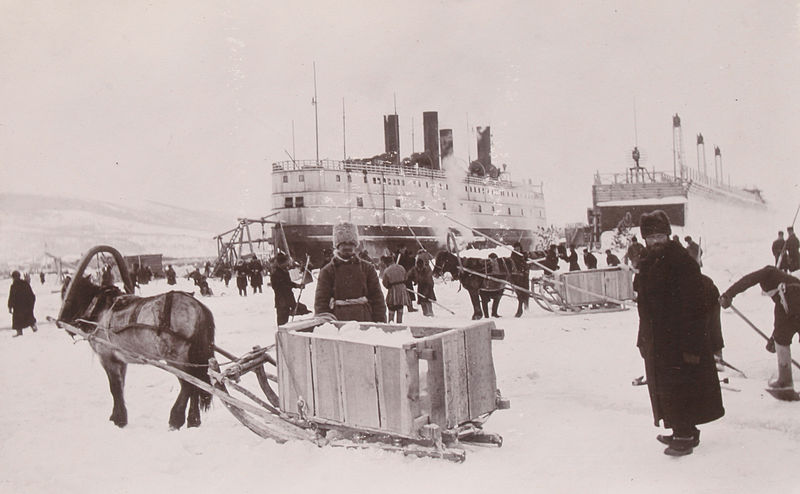 Lake Baikal is the oldest lake in the world. And containing more water than every great lake in North-America, it’s one of the largest. The only reason it’s on this list is because it just feels eerie. I have seen a lot of people call it creepy, but I’ve never seen anyone say it wasn’t. I suppose a giant frozen lake is always going to be creepy. It would make a great setting for a horror movie – because it really looks like a different planet. 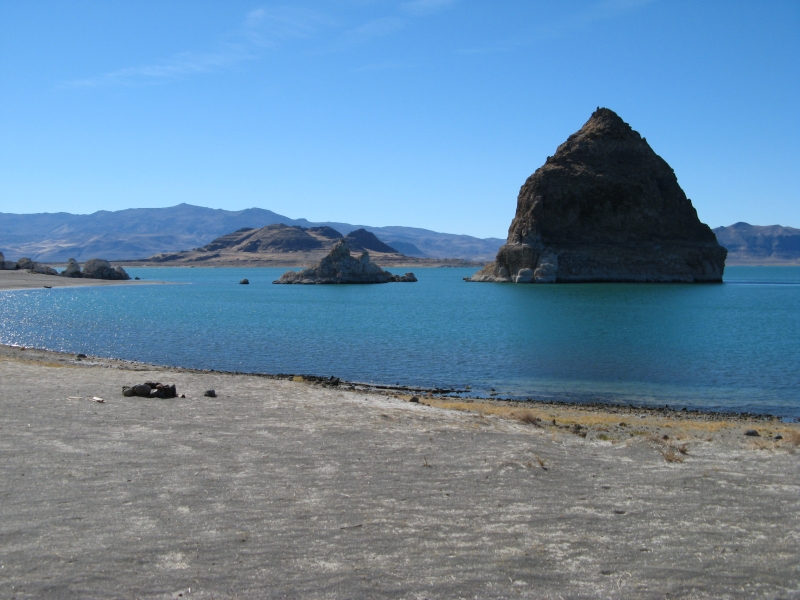 Pyramid Lake is one of the most recognisable and creepy lakes in North-America. It is known for it’s pyramid-like rock formations that rise up out of the water surface. The lake has long been important to Native-Americans. Legend tells that a local tribe would travel to the lake regularly. Because this was where they murdered young babies who were judged as unfit to be part of their tribe. And a legend like that is dark enough to render any area as forever creepy. 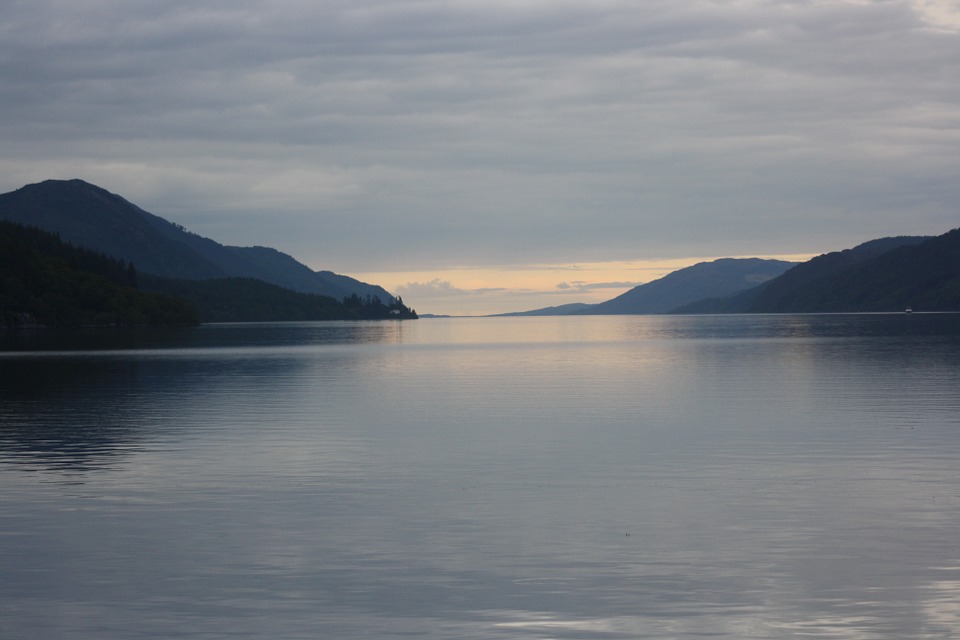 Don’t let anyone tell you Loch Ness isn’t creepy because it actually is. First of all, the whole Loch Ness monster thing – that’s creepy from the get go. Secondly, there is just something eerie about the place. It’s so big and so deep (the largest body of fresh water in Britain). And it’s so cold. Going out into the middle of it on a boat would just be a nightmare. The legend of the monster first started in the year 565, when it was first reported. Makes you wonder if it’s real.