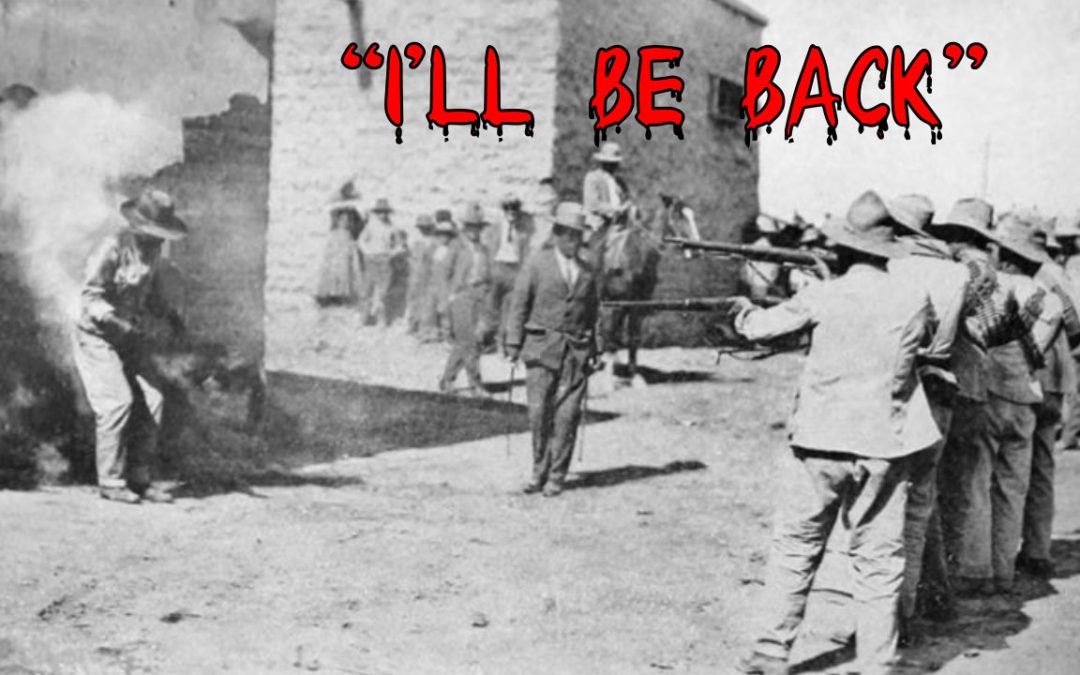 I may have identified the creepiest moment in the life of s serial killer. It’s not when they commit their first murder, or when they hide the body. It’s on the day of their execution – it’s their last words. Here are the creepy last words of captured killers. 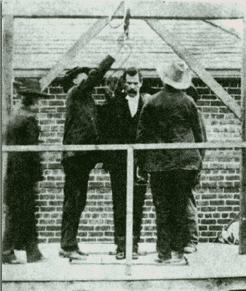 Tom Ketchum, otherwise known as Black Jack, was the last man to be hanged in the state of Utah. He was an outlaw who rose to notoriety in the 1890s. By his involvement in train heists and murders, he gained the attention of police. So in 1901, he was executed by hanging. Hanged people usually die instantly from a broken neck but this one went too far, accidentally cutting his head clean off his body. That’s why no one else was hanged after him. Going out like a true outlaw, his last words were:

“I’ll be in hell before you start breakfast, boys. Let her rip!!” 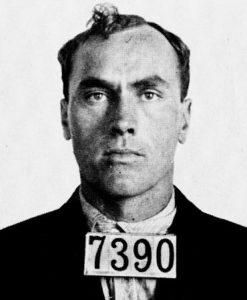 Carl Panzram was a serial killer known for escaping from prison several times. In 1928, he was arrested for his final time. While in prison, he killed an employee, for which he was given the death penalty. Before his execution, he admitted to committing 21 murders and over a thousand rapes. He was actually hostile to people who attempted to save his life. Any anti-death penalty activists who tried to help him would receive death threats… from him. In 1930, he was put to death. He spat in the face of his executioner, and his creepy last words were:

“Hurry it up, you Hoosier bastard! I could kill a dozen men while you’re still screwing around!”

In 1978, Robert Alton Harris stole a car. He murdered the two 16 year old boys inside the car and then robbed a bank. He was arrested on the same day and charged with murder. The police officer who arrested him was actually the father of one of the victims. One year later he was sentenced to death. He was executed in a gas chamber in 1992. His last words were quite poetic:

“You can be a king or a street sweeper, but everyone dances with the grim reaper”. 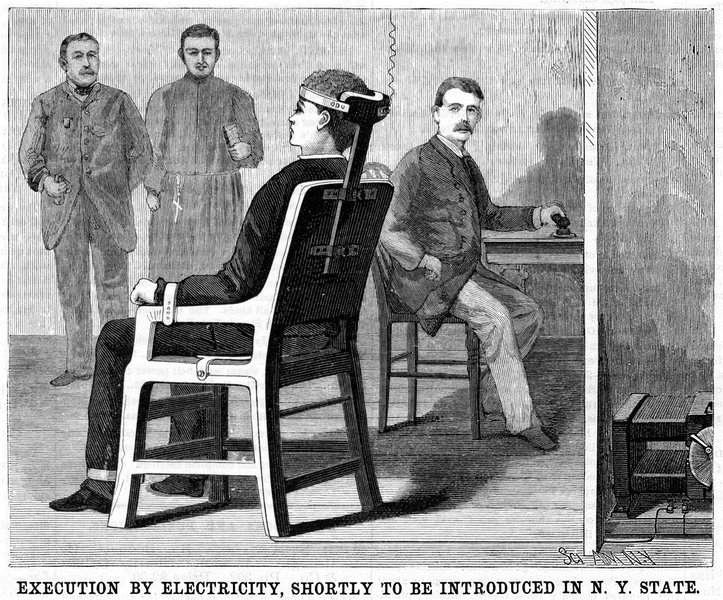 Van Roosevelt Solomon killed the manager of a gas station. That was in 1979, and he was sentenced to death. He was only executed 6 years later after a big campaign to save his life. But there was strong opposition to the campaign and it ultimately failed. His last words reflected this:

He was killed on the electric chair, just 2 years after that method was reintroduced. 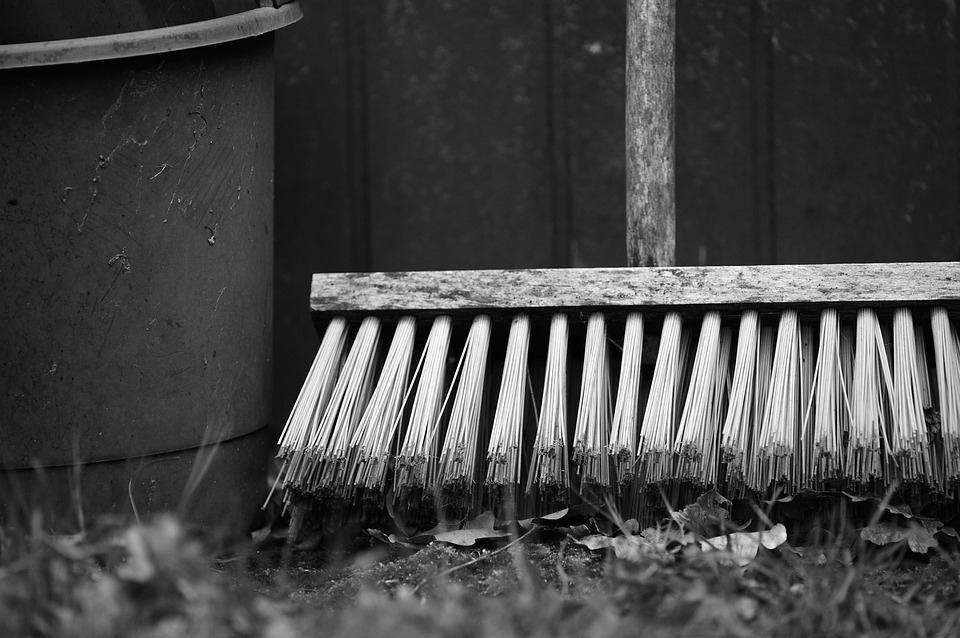 More well known as the Broomstick killer, Ken McDuff murdered at least 9 people. He got the name by choking someone to death with a broomstick. This was after several years of him openly bragging about killing 2 women. He was arrested for the broomstick murder and given 3 separate death sentences. But for some reason, his sentence was changed and he was released in 1989. It didn’t take him long to start killing again and he was arrested for soliciting prostitutes. He was sentenced to death once again, but didn’t escape it this time. He’s now mostly remembered for his last words:

“I am ready to be released. Release me”. 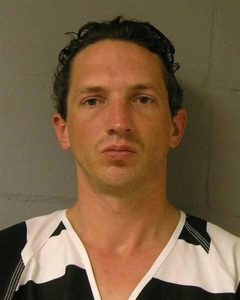 Israel Keyes killed at least 3 people. In 2012, he was arrested after using one of his victims bank cards. His trial was set for the next year, but Keyes commit suicide while awaiting it. In his suicide note, he wrote a poetic tribute to murder. The note ended like this:

“Okay, talk is over, words are placid and weak. Back it with action or it all comes off cheap. Watch close while I work now, feel the electric shock of my touch. Open your trembling flower, or your petals I’ll crush”. 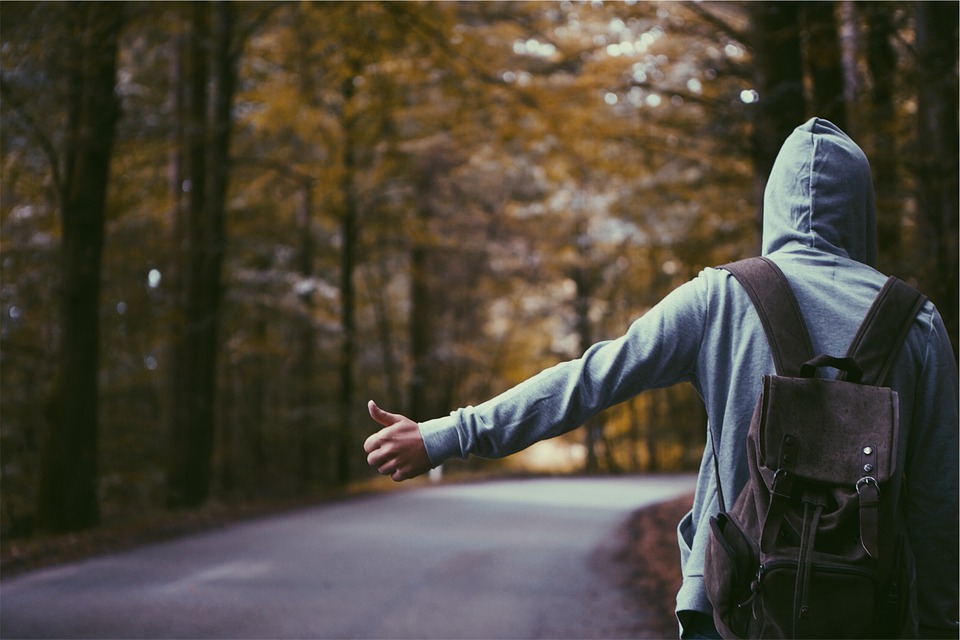 On a dark 1958 night, a motorist picked up a hitchhiker. The hitchhiker was James French, and he killed the motorist. He was given a long prison sentence that he didn’t want to serve. But he simply couldn’t commit suicide. So he killed his cell mate. For that, he was given the death penalty, which was his plan all along. His creepy last words were:

“How’s this for your headline? French fries!”

You see, because his name was French. The man was a comedy genius. 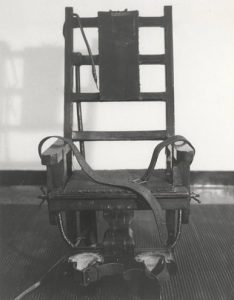 It’s hard to find any information on George Appel, but we know he killed a police officer in the 1920s. As you’d expect, he was given the electric chair. Is last words were:

“Well, gentlemen, you are about to see a baked apple!”

You see, because his name was Appel. The man was a comedy genius. 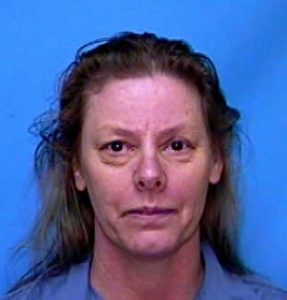 Aileen Wuornos killed 7 men while working as a whore. She was arrested in 1991 and executed 11 years later by lethal injection. Her execution was controversial as she claimed the killings were all in self defense. She became one of the most notorious killers of her generation, scoring highly on the psychopath test. Her last words were:

“I would just like to say I’m sailing with the rock, and I’ll be back. Like independence day, with Jesus. June 6, like the movie. Big mothership and all, I’ll be back. I’ll be back”.

Peter Kurten is better known as ‘The Vampire of Düsseldorf’. Because he would drink the blood of his victims, locals believed he was a real vampire. This was in the early 20th century, when investigating murders was a lot more difficult. The potential suspects list included 900 thousand people – so it’s amazing he was eventually found. He was executed by guillotine in 1931. His last words were:

“Tell me – after my head is chopped off, will I still be able to hear, at least for a moment, the sound of my own blood gushing from the stump of my neck? That would be the pleasure to end all pleasures”.