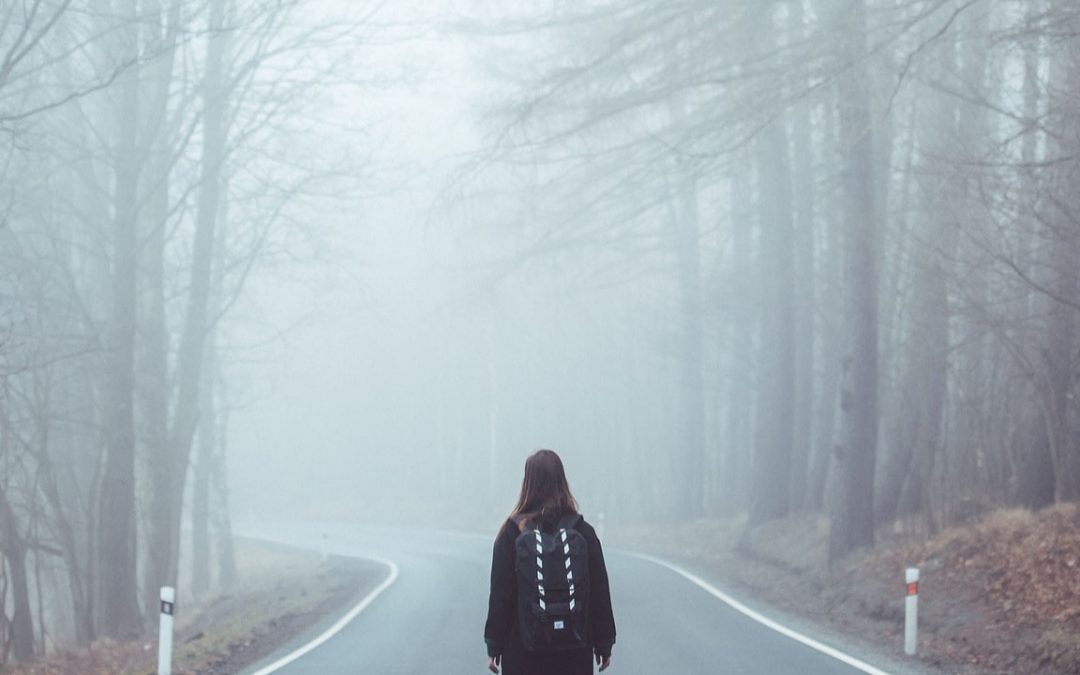 There are dozens of unsolved kidnappings on record. I guess that’s to be expected considering child abduction rates are so high right now. Kidnappings are just too common for investigators to get on top of all of them. But some cases remain unsolved despite huge resources being pushed in their direction. These cases are incredibly mysterious and most of them will likely never be solved. The motive for kidnapping is one of the biggest mysteries here. Why would a person be abducted? Here are 10 creepy unsolved kidnappings. Some occurred quite recently, whereas some occurred several generations ago – but all are chilling. 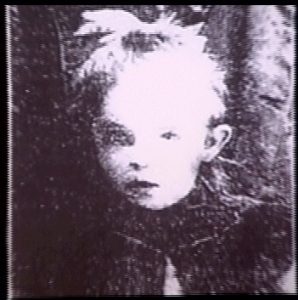 Elsie Paroubek is a sad case as we are aware of her fate, but not that of her abductor. In 1911, she was mysteriously kidnapped and subsequently murdered. On April 8th 1911, she left her Chicago home to visit a friends house. On her walk, she noticed a street musician and started following him as he played. That’s the last anyone saw her alive. Speculation at the time seemed to focus on gypsies. Other children reported seeing two gypsies dragging a young girl into their wagon. This was 1911, so gypsies weren’t exactly the most popular ethnicity. There was a series of children who were abducted by gypsies around this time. The police searched 25 gypsy camps but didn’t find her. They never found out who abducted her and she was found dead the next month. She was 5 years old. 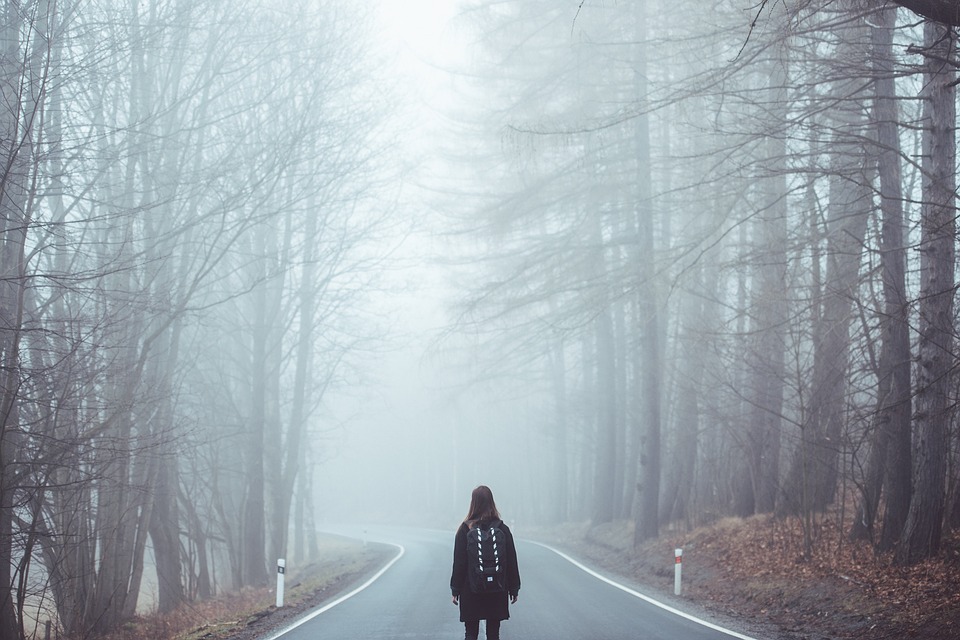 Tammy Lynn Leppert was 18 years old when she was taken in 1983. She was a well known model and actress, making her a prime target for disturbed criminals. She was even in the movie Scarface. She was a big deal – but now it’s unclear if she’s even alive. On the evening of July 6th 1983, she just disappeared. Many believe she was taken by the serial killer Christopher Wilder, who was taken to court by her family shortly before this. Could he have kidnapped her as revenge? Possibly, but there are many other suspects. Unidentified corpses of young women all over America have been closely examined, but none of them are hers. Maybe she is still alive. She would be like 50 now. 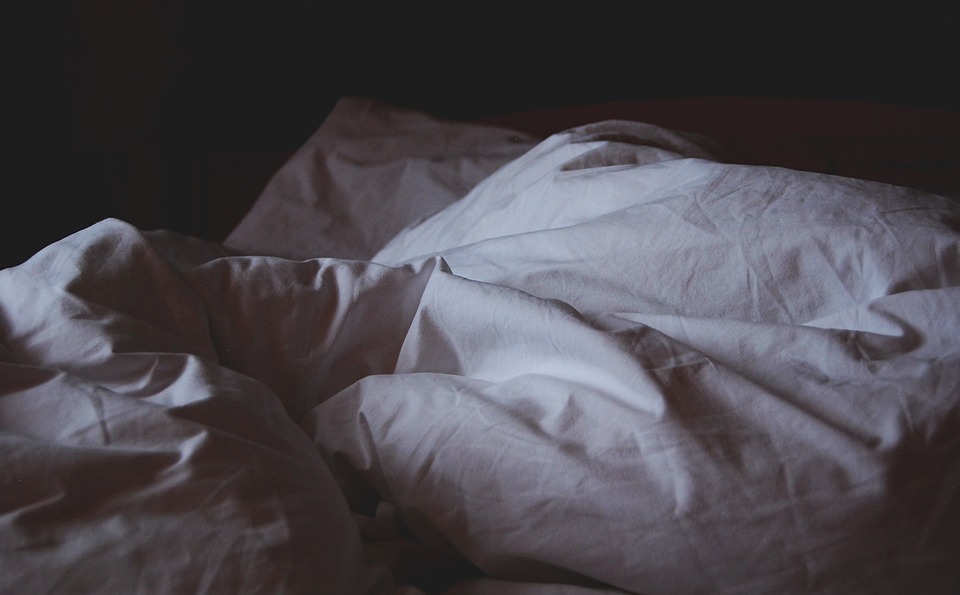 Clark Handa was suddenly abducted from an impoverished family while he slept at night. This was in 1983, and Handa was just three years old. The next morning, a ransom note was discovered in his place. The note gave clear instructions on the amount of money required for his return and the location for exchange. The family gathered the money and waited at the stated location at the stated time. But the kidnappers didn’t show up. And so they never saw their child again. As far as unsolved kidnappings go, this one is really bizarre. Why would the abductors demand money and then not show up to collect it?

The Lyon sisters were abducted from s shopping mall back in 1975. Since then, it’s been one of Washington DC’s most notorious unsolved kidnappings, with huge attention from the media and authorities. They were 10 and 12 years old, and their bodies have never been found. Despite this, a man was charged for their murders last year. Still, it is unclear if he is guilty or what really happened to them. There have been several suspects, some resulting from police following false leads – this is always an issue when it comes to high-publicity cases. 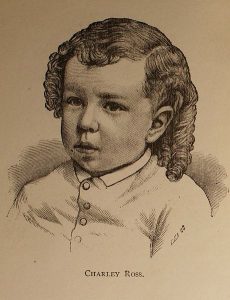 The case of Charley Ross is one of the oldest unsolved kidnappings in recorded history. He disappeared in 1874, so I’d assume he’s dead by now. He seems to have been the first victim of abduction to receive media attention. In 1874, he and his brother were playing outside when two men emerged from a horse-drawn carriage and offered the boys candy and a free ride in the carriage. The lads accepted, which never a good idea. After a while, the men gave Charley’s brother 25 cents and asked him to purchase something from the store for them all. When the brother returned, the others were gone. Charley Ross was never seen again. It’s like a messed up fairy tale. 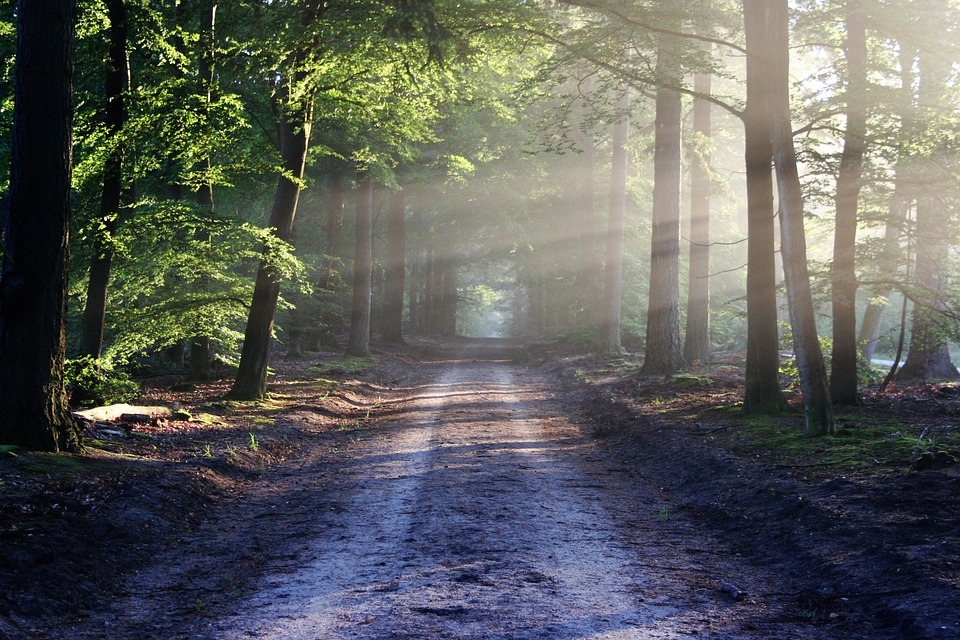 Douglas Mueller was kidnapped at the age of 19, in 1977. He had just finished up working his job at a gas station and began the long walk home. The next day, his parents received a phone call from someone claiming to have abducted their son. They were told to meet in a specific place and time. On arriving at the location, they discovered a ransom letter requesting 57 thousand dollars in exchange for his safe return. They gathered the money and left it at the location specified in the new letter. However, the money was never collected and they never saw their son again… not alive. His remains were discovered soon after this and he was declared dead. 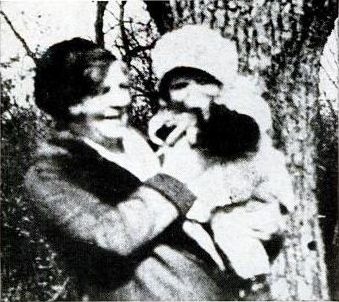 Mary Agnes Moroney was kidnapped at the age of 2 and was never seen again. It was the 15th of May 1930, making this the oldest unsolved kidnappings case in Chicago. One May 14, her parents were visited at their home by a stranger requesting to take their daughter Mary to California with her. Of course the parents refused, and the stranger promised to return. The woman returned the next day, offering to help the man of the family get a job. She also offered to take the child to get her some new clothes. The mother agreed as the woman seemed genuine. But the mother never saw her child again. It is unknown what ever happened to Mary Agnes Moroney after her kidnapping.

It’s probably controversial to include this case in a list of unsolved kidnappings as we can’t be 100 percent sure she was even abducted. But most people believe so, and common sense dictates that Madeleine McCann was kidnapped. Madeleine McCann disappeared back in 2007 while on vacation with her family in Portugal. Her parents were out having fun one night, while they left her alone in their hotel room. When they returned to the hotel, their daughter was gone. From initial inspection, Portuguese police believed the girl had been murdered in the hotel room, creating a media storm of speculation. The press accused her own parents of murdering her. It is now largely accepted that she was abducted – but by who? Investigations into her disappearance are still ongoing, although Madeleine McCann hasn’t been seen since that night, and probably never will be again. 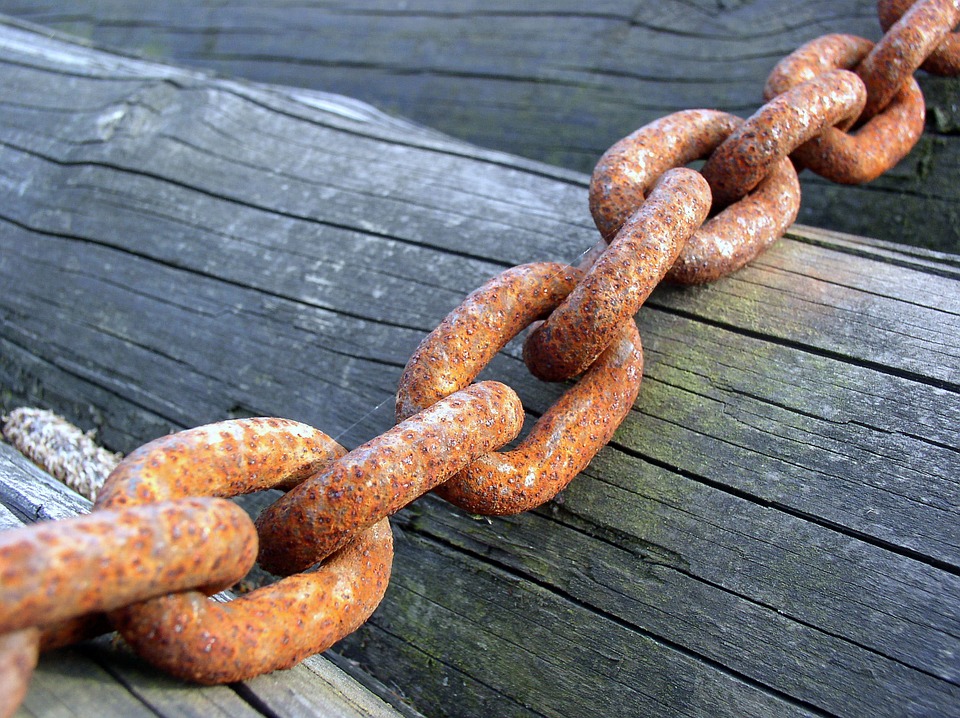 The Virginia Piper kidnapping has long been notorious. She was the wife of a highly successful businessman, which is clearly why she was a target for kidnapping. She was taken from her home by two men wearing masks and a ransom note was left for the husband. The note instructed him to gather one million dollars and leave it behind a building in their local city. The FBI found Virginia Piper chained to a tree the next day. Two men were charged for her kidnapping – but they were acquitted. Only 4 thousand of the 1 million dollars was recovered. 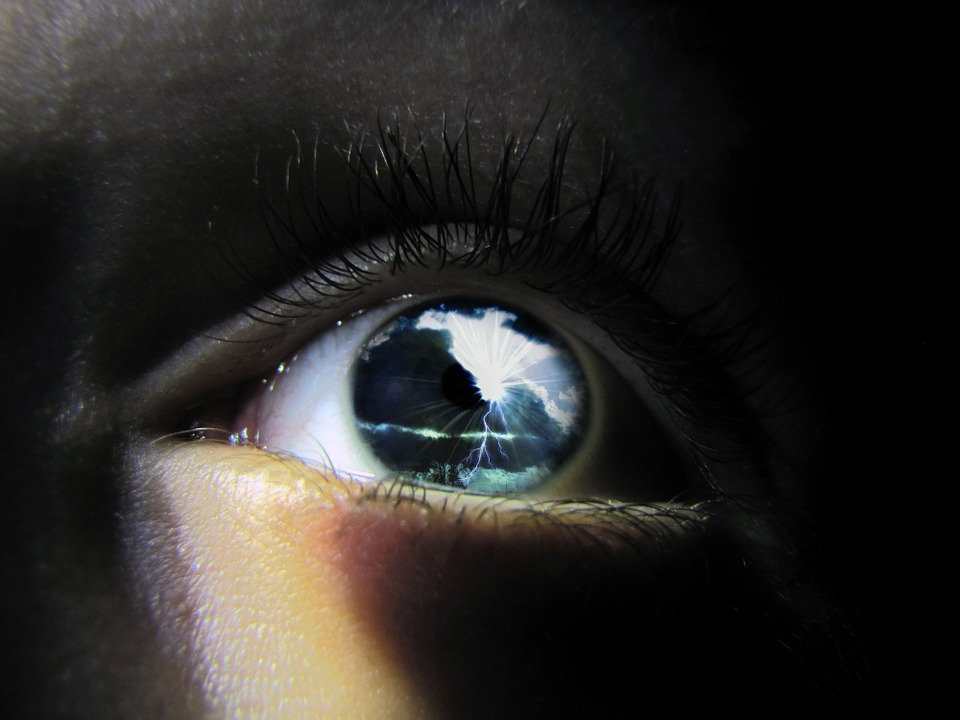 Dorothy Distelhurst was kidnapped in 1934 at the age of age 5. She disappeared while walking home from school. Something confusing is that her family received dozens of ransom letters, all from different sources. So they really didn’t know which one to respond to, if any. One letter claimed that if they didn’t pay 175 thousand dollars, their daughter would have her eyes burned out with acid. They didn’t pay the money. Just weeks later, Dorothy Distelhurst’s corpse was discovered. Her face had been mutilated with acid.