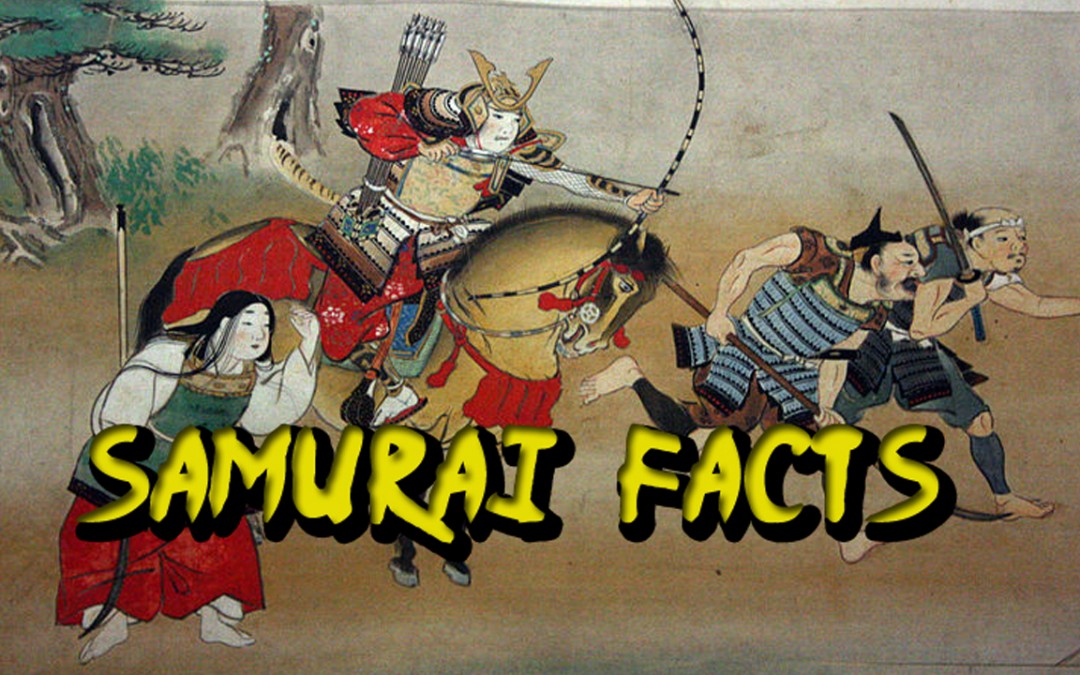 Samurai are considered by many to be the gretest warriors of all time. They may well have been the most studious and disciplined. And for a while, the most well equipped in the world. From brutal suicide rituals to their deadly Samurai weapons, these are the most epic Samurai facts I could find in the 7 minutes of planning I did for this article. 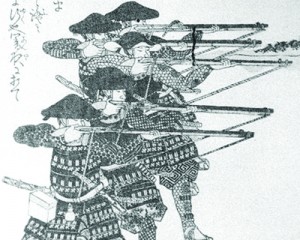 They used rope to help with aiming

Firearms were introduced to Japan in the 13th century, but were not used very much. In 1543 European guns were introduced, changing Japanese warfare for the next 60 years. After that, the Japanes government introduced tight restrictions on guns and cut off contact with the west. Only the Samurai and their footsoldiers were allowed to use firearms. In the mid 19th century, when they reopened their borders to Europe, major gun use was resumed in Japan. 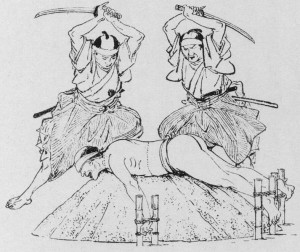 A criminal being cut into

The samurai would test their sword strikes on human bodies. Only the most skilled Samurai swordsman would be picked to test the quality of swords. Their method of testing was to cut through the body of a dead person. But they would sometimes use live criminals.

8) There were loads of them: 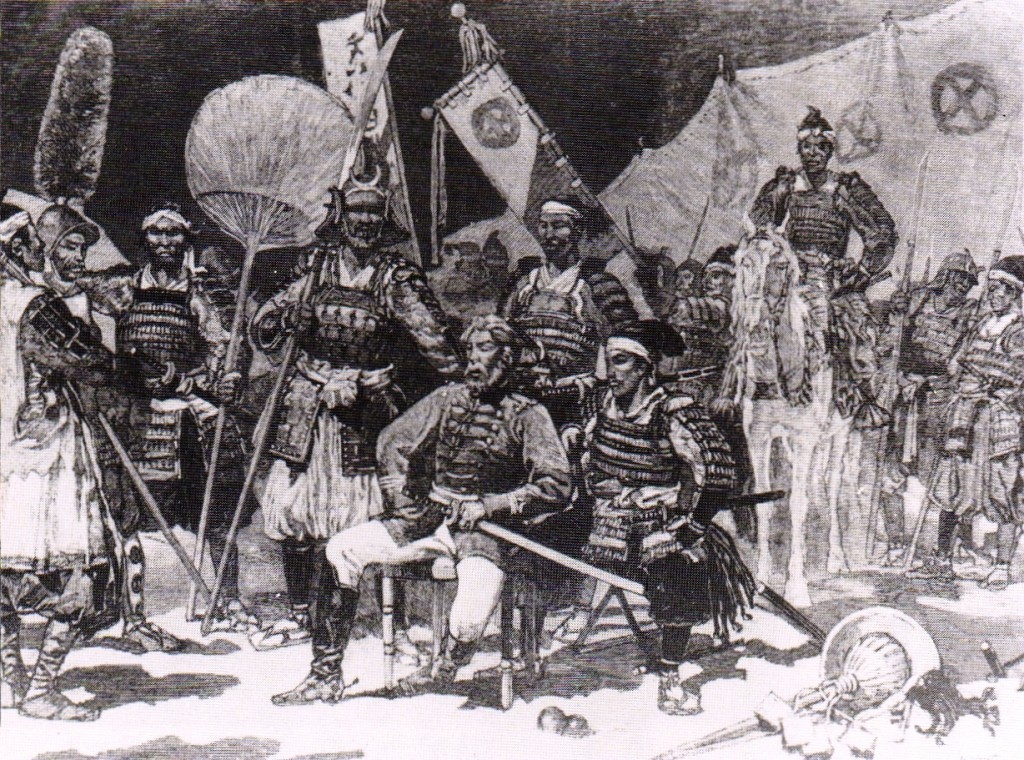 By the 1870s, there were around 2 million Samurai. Which was 5% of the population of Japan. In fact,

7) Their Armor Was Really Good: 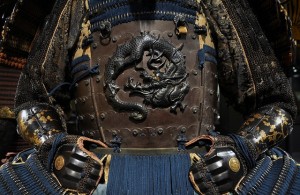 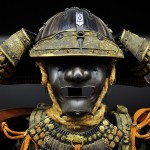 6) They Named Their Swords:

A Japanese man with a sword

The Samurai treated their swords with great respect, as they believed them to contain the spirit of a warrior. So much respect for their weapon was demanded that they usually gave them names. Their swords were specifically designed for slashing, rather than stabbing. Making them different from traditional European blades. Many consider the Samurai sword to be the greatest sword of all time. 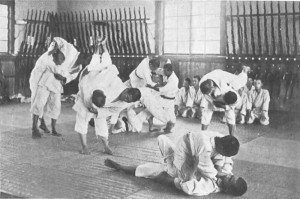 The grappling-based martial art called jiujitsu was created by the Samurai class, when they combined techniques from dozens of ancient Japanese combat arts. Because their opponants were almost completely covered in armor, Jiujitsu focused on joint locks and neck chokes to kill their enemies as fast as possible. It was the parent art of the Brazillian Jiujitsu that we see in MMA today. The name Jiujitsu is often translated as: “the gentle way.” Although, it is anything but gentle.

4) Women Could Be Samurai: 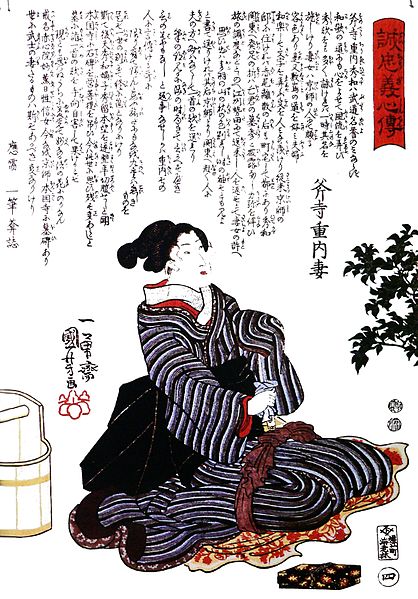 Female Samurai were called ‘onna-bugeisha’. They engaged in weapons training so that they may protect their house and children. But they would sometimes enter into battle with the male Samurai warriors. When the bodies of those who died in the 1580 battle of Senbon Matsubaru were DNA tested, 35 of the 105 of them were found to be female. 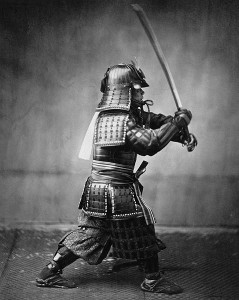 The Ronin were a class of Samurai who had no master. A Samurai would become a Ronin when his master dies, or when his master frees him from their service. The word Ronin is translated as “Wandering man”. Being a ronin was never seen as a good thing. As they had no powerful master to pay them, they would often be forced into doing anything for money. They were also the subject of much mockery and satire, over hundreds of years. 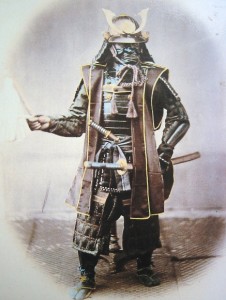 They did look a bit effeminate

In Samurai culture, homosexuality was strongly encouraged. Young Samurai would engage in relationships with the experienced Samurai who were training them. This practice was said to be done by the vast majority of the Samurai class. History seems to have forgotten about this aspect of Samurai life, but it was clearly the best part of it. 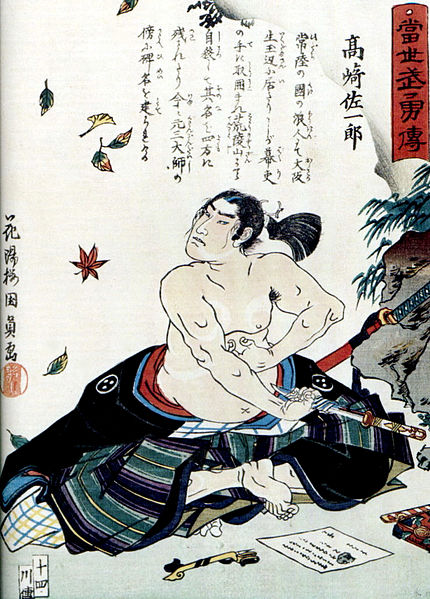 Seppuku – is the name of a suicide ritual. The ritual involves slicing into your own stomach with your sword, and actually disemboweling yourself. If a Samurai fails to defend his honour in battle or fails to follow the Samurai code, he must perform the Seppuku. Not much else to say about it really. It was just a bit of fun.