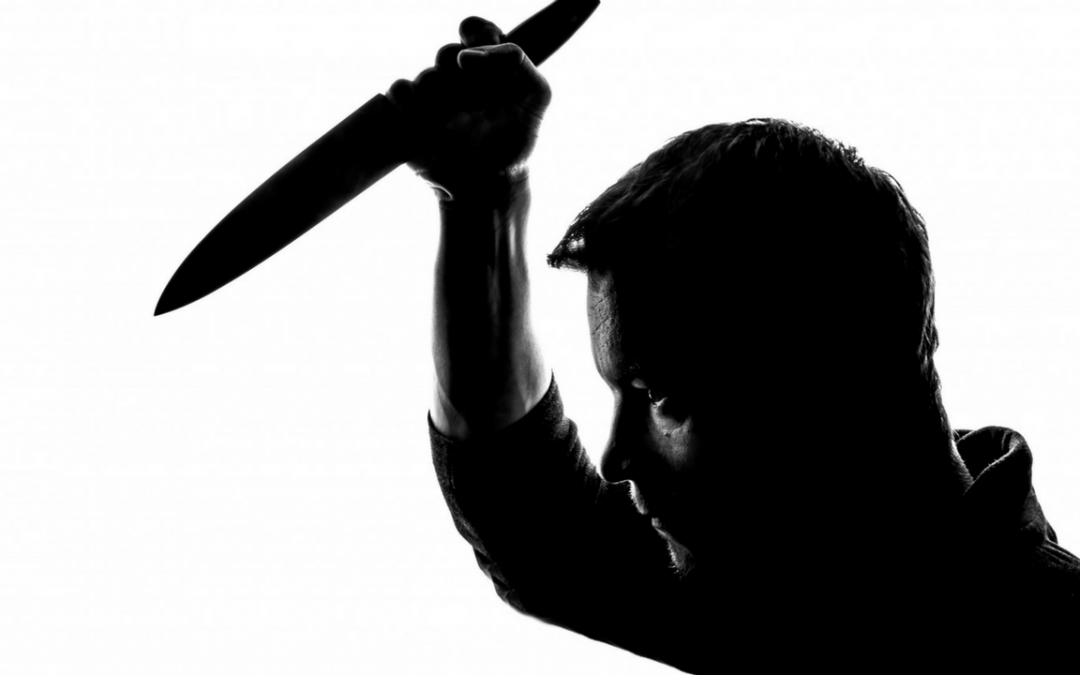 The Zodiac killer terrorised California in the late 60’s and early 70’s. He murdered young couples and then sent letters to the police, with puzzles, that if solved, could reveal his identity. No one ever managed to solve all the puzzles, and his identity was never conclusively determined. Over the years, countless people have come forward with stunningly convincing evidence that they know who the Zodiac is. However, was the Zodiac one person or a group, was he arrested back in 1974, or does he still roam the streets?

Who His First Victims Were 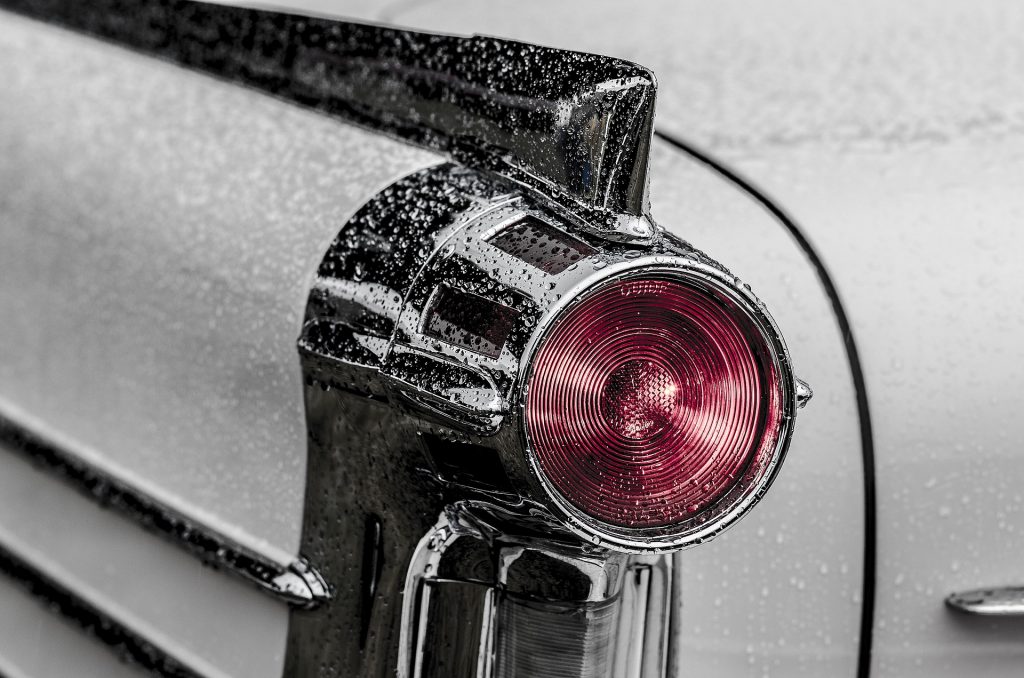 He first Murdered two teens who were alone near their car in Riverside, California. The victims were 18-year-old David Faraday, and his 17-year-old girlfriend, Betty-Lou Jensen. The two drove out to a secluded area, and parked their car there. 45 minutes later a woman named Stella Borges stumbled upon their bodies. A police investigation couldn’t reveal any leads. Forensic investigators believe the crime went like this. The killer parked his car next to theirs. He then ordered the couple to get out the car. Faraday left the car first, and was shot dead. Jensen tried to escape, but was shot 28 feet from the car. This was the first of five deaths confirmed to have been killed by him, however, he claims to have killed 37 people.

He Sent Riddles To The Police

After committing his crimes, the Zodiac killer would send letters to newspapers, with riddles included. He claimed in one letter that if they could solve the riddles, then he the police would be able to catch him. Only one of the four riddles he sent to the police were ever solved, it was by a high school teacher and his wife. He sent this code in a hand written letter to three separate newspapers. The letter he sent to the newspapers claimed responsibility for the crimes, and he gave a list of information that only he could have known.

He went on to say this:
“If you do not print this cipher
by the afternoon of Fry.1st of
Aug 69, I will go on a kill ram-
Page…”
He sent a series of letters and numbers and symbols to the newspapers as well. After the code was solved it said, “I like killing people because it is so much fun.”

How They Found His Face 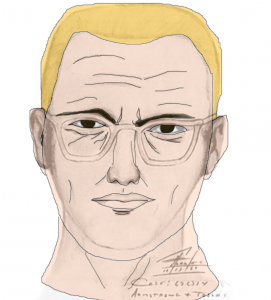 Two more people were attacked in similar circumstances. Darlene Ferrin and Mike Mageau, were parked near Blue Rock Springs Park, which was very close to the previous killings. This time he just shot through car while they were still inside, and fled. Ferrin died, but luckily one of them managed to survive. Mageau lived to give a description of the killer. A few moments after the killing, someone rang the police, and took credit for both this murder, and the prior one. 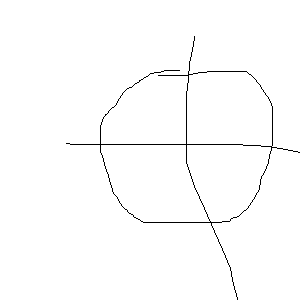 He approached his second victims while wearing a mask, which had a circle and cross symbol on it. He tied them up and stabbed them multiple times. Only one managed to survive, the other died due to their wounds. What’s strange is that the Zodiac killer could have killed them then and there, but chose instead to attack them in a way that means at least one of them would probably live. It could be that his intention was for at least one of them to live, and reveal that he was wearing the mysterious symbol. Otherwise, why wear the symbol on the mask at all?

He Walks Right Past The Police, But They Don’t Arrest Him

His third murder victim was Paul Stine. Stine was a taxi driver shot by his passenger. This time it seemed the Zodiac killer messed up, as a group of teenagers witnessed the murder. They called the police and gave a description of a man, that already matched the description they had of the Zodiac killer. Police went to the scene of the crime to look for someone matching his description, they saw the killer but didn’t arrest him. Turned out the police had made a devastating mistake.

The police dispatcher had accidentally told the police they were looking for a black guy. The Zodiac killer walked right past the police, and they didn’t even notice it was him, not until later on at least when they learnt his actual description. The killer even mentioned in a later letter that they had made contact with him, but let him slip through their fingers. 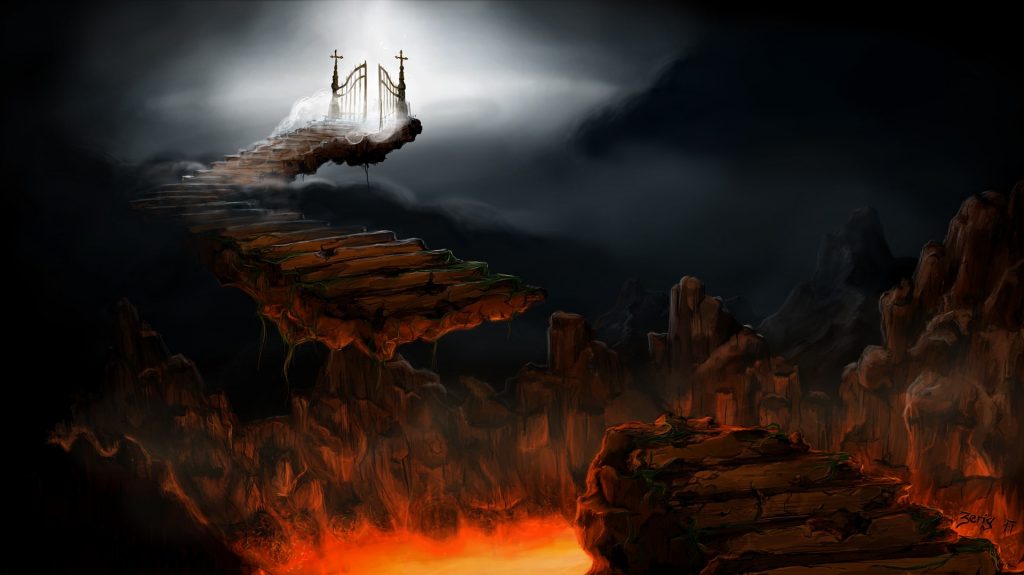 The full message from the first code he sent to newspaper outlets reveals that he could have had some strange spiritual beliefs. “I like killing people because it is so much fun it is more fun than killing wild game in the forrest because man is the most dangeroue anamal of all to kill something gives me the most thrilling experence it is even better than getting your rocks off with a girl the best part of it is thae when i die i will be reborn in paradice and all thei have killed will become my slaves i will not give you my name because you will try to sloi down or atop my collectiog of slaves for my afterlife. ebeorietemethhpiti.”

It’s possible that he thought he would go to some sort of heaven after he died, but he could have just sent this to taunt or confuse the police. It’s hard to say whether he genuinely believes what he is saying.

There Were Countless Letters 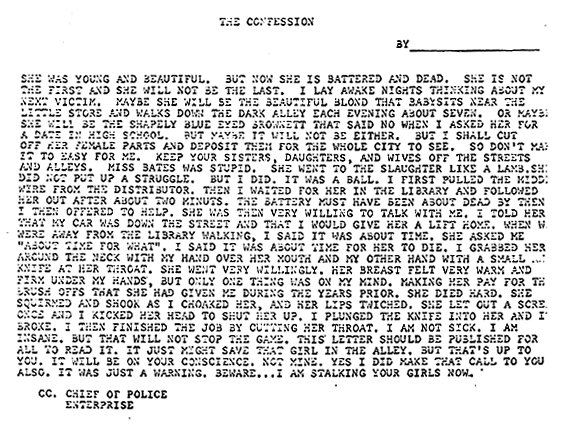 Countless letters were sent to the police by people claiming to be the Zodiac killer, and claiming to have killed or attempted to kill people. However, only four of these letters are confirmed to have come from the zodiac, because they had information only he could have known, or because he sent evidence with the letter. His letters appear to have been written erratically and were rife with spelling mistakes. If more of the letters could be confirmed to have come from him, the case may be easier to solve. He used a circle with a cross through as his signature.

He approached his seconds victims while wearing a mask, which had a circle and cross symbol on it. He tied them up and stabbed them multiple times. Only one managed to survive, the other died due to their wounds. What’s strange is that the Zodiac killer could have killed them then and there, but chose instead to attack them in a way that means at least one of them would probably live. It could be that his intention was for at least one of them to live, and reveal that he was wearing the mysterious symbol. Otherwise why wear the symbol on the mask at all?

Did His Son Reveal His Identity? 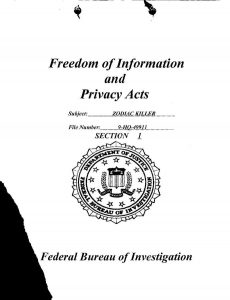 Gary Stewart was abandoned in a stairwell at birth, and adopted 10 years later. When he grew up, he spent years researching his father to try and found out who he was. His investigation led him to believe that his father was actually the Zodiac killer, and he claims that the evidence his father is the criminal, is stronger than the evidence against anyone else.

The mugshot of his father, when he was arrested for raping Stewart’s mother is eerily similar to that of the Zodiac killer. His father was an antique book seller who had run away with his mother when she was 14, and he was 27. He also claims that their fingerprints share the same, unmistakable scar on their right index finger. The Zodiac left one puzzle for the police, which he claimed if they solved would reveal his identity. Stewart managed to find the initials EV, JR, and the word Best, inside the cipher. 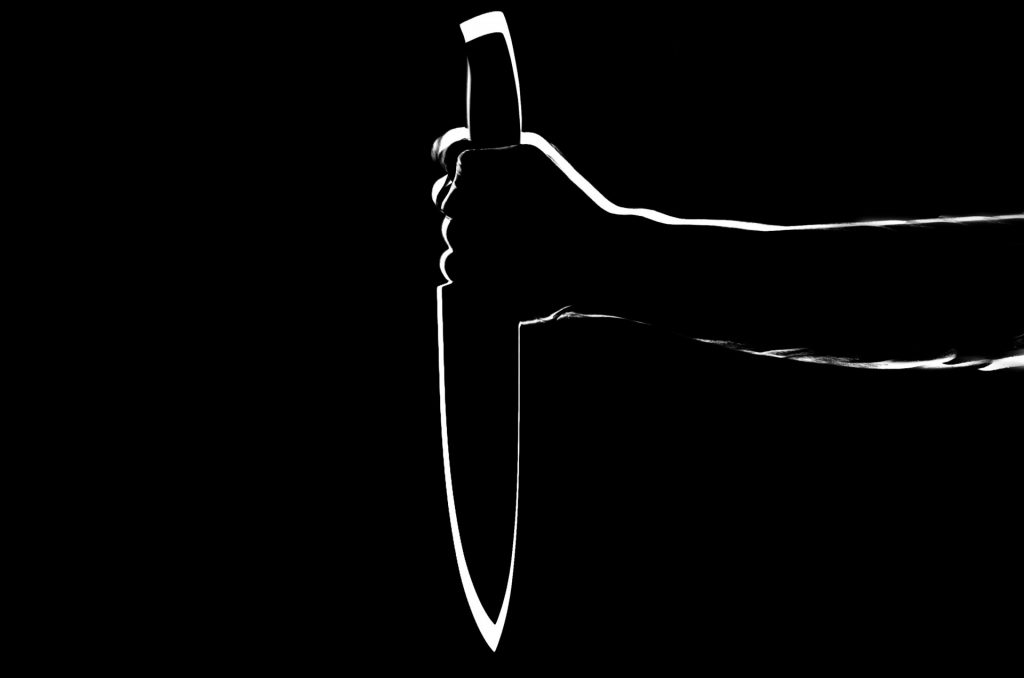 There are three major suspects in the case, Arthur Leigh Allen, Lawrence Kaye, and Earl Van Best, Jr. Allen Leigh appears to be the most likely suspect, due to his strange actions on the night of the attack. Allen told his friend that he was going scuba diving on the night, two people were stabbed near a river. That same day Allen came back covered in blood and wielding a knife. His friend also claims that Allen would regularly claim to be a serial killer, and repeated statements almost identical ones found in the Zodiac killer’s letters. Apparently Allen even referred to himself as Zodiac once. Police searched his trailer and found blood covered knives, sexual objects and dissected animals.

In 1974 he was arrested for child molestation, which is exactly when the letters stopped. However, Allen looks nothing like the zodiac killer described by multiple witnesses. And all the evidence against him is circumstantial. His friend may also be lying. So perhaps he isn’t the Zodiac killer, or perhaps the Zodiac is actually a group of people. The other two have less evidence against them, but bear a striking resemblance to how the Zodiac looked.