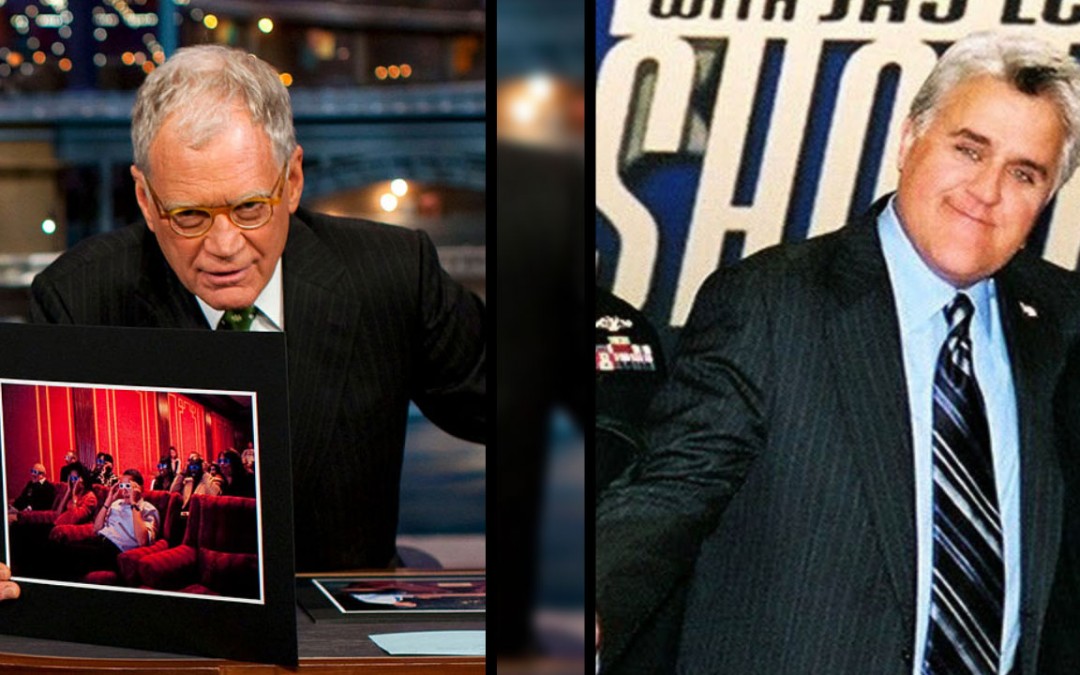 Celebrity feuds always send the media into a weird frenzy to keep the argument going for as long as possible. Some celebrity feuds are just boring and short lives – but some last for bloody ages and involve physical violence. Violence doesn’t need to be involved for it to be entertaining; the most entertaining celebrity feuds were the ones that just involved unnecessary insults, like anything that has ever involved Donald Trump. Just like him, some celebrities seem to always be involved in some kind of feud. Some of these feuds literally last for decades and end up being taken to the grave, they’re the ones that are a bit sad really. We now look at 10 famous examples of these.

Jeremy Clarkson and Piers Morgan had a legendary feud, in which Clarkson even punched Morgan in the face back in 2004. But the feud didn’t end until the next decade when they met in a pub to discuss a peace treaty. Morgan is no stranger to celebrity feuds, but Clarkson was his biggest enemy. Most of the feud was just them trading the most offensive insults they could think of over a period of about 12 years. But as I said, they recently met up in a pub to put an end to it. Apparently they are actually friends now.

This one started when Daniel Craig randomly decided to absolutely slam the entire Kardashian family. He basically just called them a bunch of “fucking idiots” – and they Kardashian family apparently took umbrage with this for some reason. Kris Jenner is usually seen as the head of the Kardashian family, because she seems to have given birth to most of them. She fired back at Daniel Craig, demanding he apologises publicly for his remarks. Being British, he refuses to apologise. I like the idea a celebrity feuds in which one person takes on an entire family.

Perez Hilton vs. Will i am

Perez Hilton has often been criticised for allegedly bullying celebrities. And in his blogging about other celebrities, he himself has actually become a celebrity. For a period of time, no blogger was as vicious as he was when it came to celebrity gossip. And the Black Eyed Peas were especially offended by what he had written about them. So it was only a matter of time until it erupted into something bigger. So in 2009, Perez Hilton got into an argument with Will I am. Perez called him a “faggot” and got punched in the face for it. Perez then released a video online in which he told his side of the story while crying about it.

Anthony Bourdain has been mocking Paula Deen for years. I guess he just doesn’t like her. It all started when he started criticising her cooking and calling her the “most dangerous person in America” – which I’m sure isn’t an exaggeration. Deen responded by essentially calling him a middle-class snob. Like most celebrity feuds, it was only carried on by the media and other celebrities, who just couldn’t resist weighing in with their dull opinions on the issue. At least is gave some more energy to the ever dull food media markets, which wouldn’t even exist if I had my way.

One of Piers Morgan’s other famous celebrity feuds involves Ian Hislop, a panellist on a British polital panel show. It started in 1996, when Morgan appeared on the show. He and Hislop got into a big argument and a feud was born. There have been allegations that Morgan wanted revenge for the argument, and he ordered his journalists to dig up dirt on Hislop. At the time, Morgan was the editor as a major newspaper in England. He allegedly sent investigative journalists to harass and stalk Hislop. This is one of those celebrity feuds that will obviously never end because these two really really hate each other. When Morgan lost his American talk show, Hislop mocked him. Even today the two take every opportunity to insult each other. 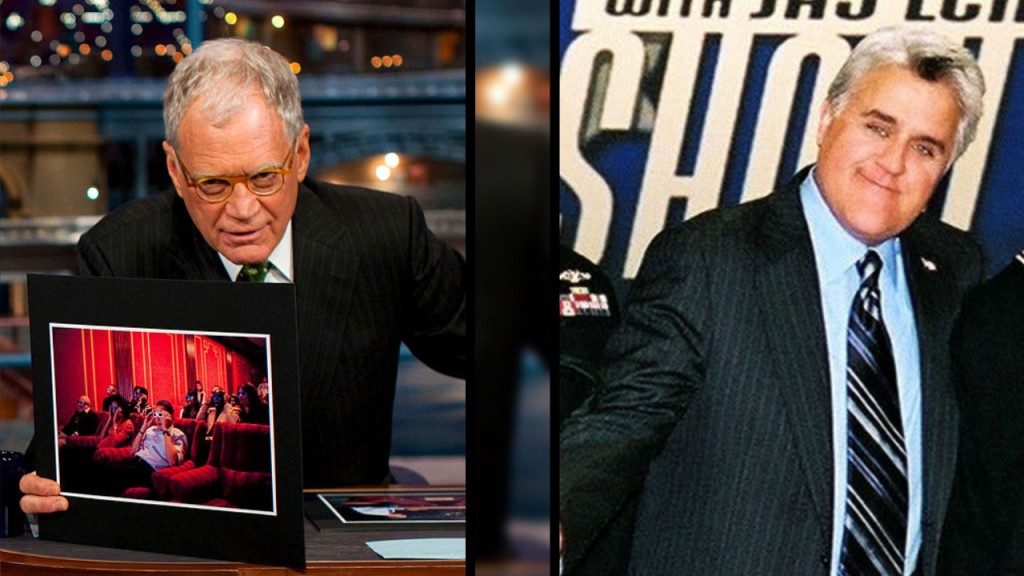 Jay Leno and David Letterman were both late night talk show hosts in the 1990s. At one point, ABC was deciding which one of them to give ‘The Tonight Show’. It was between the two of them and it eventually went to Leno. Letterman was obviously hurt by this decision as it started a feud that still rages today. Of course, Leno finished on top. People often say that Letterman invented the Top 10 list format, so if it wasn’t for him my entire website wouldn’t be quite as good.

This is both one of the best and one of the worst celebrity feuds. In 2014, Bloom and Bieber happened to be in the same restaurant when they engaged in a terrible and embarrassing fight. Amid reports that Bieber had been getting intimate with Bloom’s ex-wife, Bieber called him a “Bitch”. Bloom responded to this by walking towards him and attempting to punch him in the head. The punch missed and people intervened and separated the two. People immediately started calling for a national holiday in America and Britain in honour of Orlando Bloom… I guess people really hate Justin Bieber. Apparently, Leonardo Dicaprio was also in the restaurant and he cheered in support of Bloom when he threw the punch.

This feud was particularly vicious. Paris Hilton and Lindsay Lohan were once very close friends. I guess their drug, alcohol, crime, and partying habits allowed them to bond with each other. But some friendships can never last. But I guess they fell out for whatever reason because they began insulting eachother in the mid 2000s and havent stopped since. At one point, it was even claimed that Paris Hilton hit Lindsay Lohan in the face. This claim has been denied. In 2013, Paris Hilton’s brother was attacked by a man who he claimed was a friend of Lindsay Lohan. Paris vowed to get revenge on Lindsay for this attack, even know it wasn’t proven that she was involved in any real way.

Nancy Grace has spent a great deal of her career spreading Anti-weed propaganda. On the other hand, Seth Rogen has spend a great deal of his life smoking it. So Rogen took it upon himself to hit out at Grace. After she sent out a series of tweets blaming weed use for people dying and committing crime, Rogen sent a tweet in which he called her “a fucking dumbass.” This incident received a whole lot of attention in the media, so Rogen continued to bash her for a while. It’s one of my favourite celebrity feuds.

Of all the celebrity feuds this one is definitely the best. It all started when Rosie did an impression of Trump on a tv show. Trump really didn’t like this so he instantly started firing back with the most vicious insults he could think of. They traded insults for quite a while until Trump started threatening Rosie with a law suit. This caused Rosie to step back from the whole thing. I think she made the right decision… celebrity feuds aren’t worth getting sued over. But the whole thing was fun while it lasted.