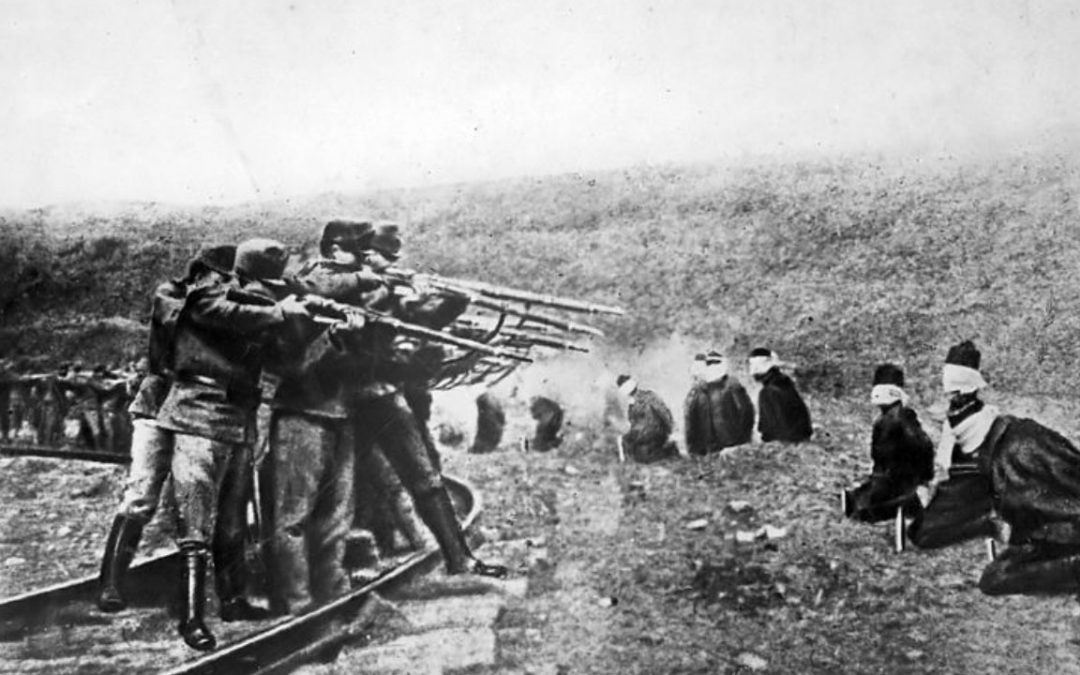 Most nations don’t have the death penalty any more. But it wasn’t too long ago when most civilized societies considered the execution of criminals completely normal. There were many different methods used through history, all of which needing someone to conduct the action. Famous executioners saw death from a unique position. It’s said to have been among the worst occupations ever – to make your living by killing people. Their lives were quite interesting though. I’ve compiled a list of ten famous executioners from history. They lived in different ages and their position in society reflected this. Here they are.

Jack Ketch was the favorite executioner of king Charles II. He became famous through executing several members of the upper classes. These even included Lords who had taken part in rebellions against the monarchy. Jack Ketch also became a known figure due to the particularly brutal methods he used. Executioners were required to kill the person as quickly as possible. But Jack Ketch had bad aim when he swung the axe, often taking several blows to finally leave the criminal dead. He was so feared by local people that the name Jack Ketch came to be another word for evil. He was eventually sent to prison for his executions being too barbaric. 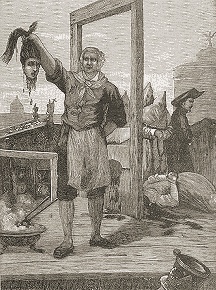 Giovanni Battista Bugatti was an Italian executioner who achieved not only fame but adoration. He served as an executioner for many years, only stopping in 1865 at the age of 86. He mostly used the guillotine but hanging was also used towards the beginning of his career. He was known for two things: executing people and making souvenirs to sell. The crowds loved to see him kill people, and they gathered around him for over 500 executions. He was such a respected figure that the Pope granted him a pension for his service. He served as an executioner for 65 years. 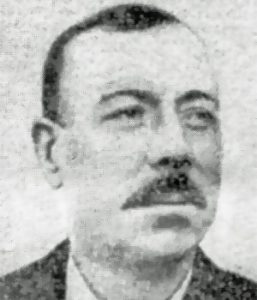 James Billington was the first in a long line of executions. The Billington family became famous for being full of executioners over the next couple of centuries. Today, the Billington family is known for many of it’s members working as professional wrestlers. It’s bizarre how they switched from famous executioners to famous wrestlers. James Billington was eager to become an executioner. After failing to gain an open position he wrote to the authorities offering himself as a hangman. He executed many notorious criminals like the serial poisoner Thomas Cream. His final execution was of a friend of his. The friend murdered his own wife when she wouldn’t let him buy beer. He was hanged by the neck in 1901. James Billington died in his home about a month later.

Jan Mydlář was Bohemian executioner who gained notoriety after a noble Revolt against the Habsburg empire who ruled over them. The Bohemian revolt was a complete failure, resulting in mass executions. But the revolt did cause the thirty years war, which involved most other European powers. Jan Mydlář executed 27 high-ranking leaders of the revolt on the 21st of June 1621. They were beheaded with an axe. Three of the men were of the nobility. Anyone who beheads a member of the noble class was guaranteed fame back in those days. He was also noted for his efficiency, executing all 27 men in less than 3 hours. 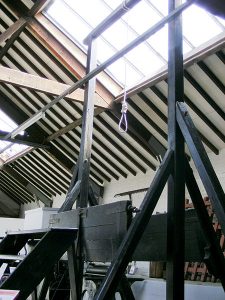 Harry Allen was Britain’s last hangman. In 1956 he was sent to Cyprus to execute captured guerrilla fighters. Cyprus was part of the empire at the time. He achieved fame by performing the second-last execution in the UK. In 1945 he executed 5 German POWs who murdered another German prisoner. He wrote that they were the most evil people he’d ever met, but blamed the fact they were raised in Nazi Germany. He executed a serial killer so notorious the media called him “the Beast of Birkenshaw”. He made it clear that he never felt any guilt for the people he was executing. The death penalty was abolished in 1969. He moved to a small town in the 1970s and found work as a cashier.

Muhammad Saad al-Beshi is currently working as an executioner in Saudi Arabia. Saudi Arabia is ruled by the House of Saud, a dictatorial dynasty. They enforce a strict system of Sharia law, which puts people to death just for speaking out in favor of democracy. Muhammad Saad al-Beshi is the most famous of executioners responsible for executing criminals. He beheads people using a large sword. He also cuts off people limbs, which is a common punishment in the country. He says he’s proud to do his job as he considered it to be gods work. He said that he hates violence against women despite the fact that he’s executed several females.

Robert G. Elliott was the “State Electrician” of New York – which basically just means he executed people with the electric chair. He held this role between 1926 and 1939. He executed so many people it’s not even funny. Count all the convicted American criminals executed from 1890 onward, he executed 10 percent of them. He executed two Anarchist murderers. For this, someone planted a bomb under his house which damaged the front of the building. He died as an executioner. But strangely, he spoke out against the death penalty. Unlike Harry Allen, he felt a lot of guilt for his executions. It was so traumatic for him that he required medication to sleep at night.

Albert Gustaf Dahlman was a Swedish executioner, in fact, the last Swedish executioner. Along with 200 other people, he applied for the position as executioner in 1885. There were always people competing for the role of executioner as it paid well. Albert Gustaf Dahlman was selected for the position and soon gained notoriety. He mostly used an axe to take lives. After being run over by a tram, he needed round-the-clock care. While active he executed John Filip Nordlund, a mass murderer who killed 5 people on a civilian boat. People executed in Sweden at the time were always given the opportunity to beg for mercy in a letter to the Swedish king. 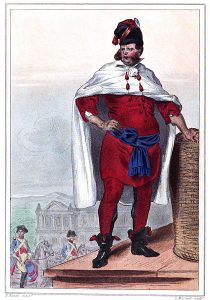 Charles-Henri Sanson was the widely feared executioner employed by king Louis XVI. Louis XVI was overthrown and executed by the mob during the French revolution, partly because he would easily sentence his own enemies to death. The French revolution gave rise to many famous executioners. It’s ironic that Charles-Henri Sanson worked for the king, as he eventually performed the king’s execution. He executed 3 thousand people. It’s said that Napoleon once asked him how he sleeps at night after killing so many. Charles-Henri Sanson responded by saying “If emperors, kings, and dictators can sleep well, why shouldn’t an executioner?” His father was also an executioner. He was thrown out of school because of this – a students father being an executioner would dishonor the school’s reputation.

Born in 1905, Albert Pierrepoint had always wanted to be an executioner. His uncle and father both worked as executioners and he worte a school project that he wants to be one when he grows up. He worked as a grocer until gaining the position as assistasnt executioner. He worked his way up until resigning in the 1960s. Upon his resignation, the government called him the most efficient executioner Britain has ever had. It’s thought that he killed at least 400 people, but it could be double that. There was no official record.