10 Most Funny And Bizarre Deaths 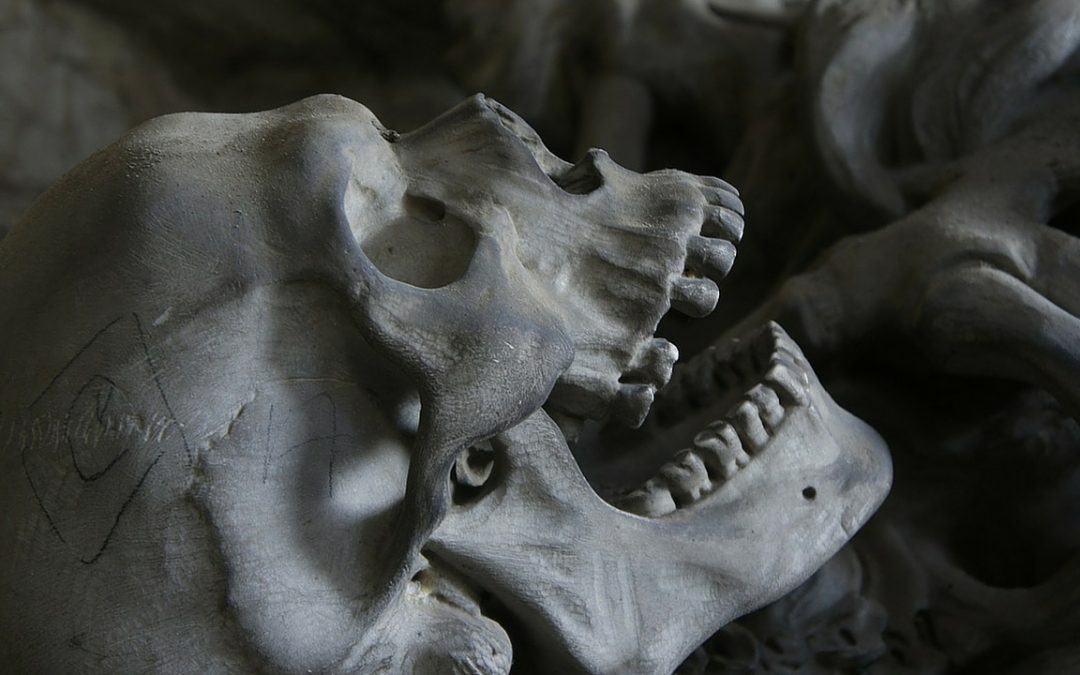 Most people die of some sort of illness, and an unhealthy lifestyle, but there some people who have such bizarre deaths that they can be put into an article on bizarre deaths. Some of these bizarre deaths are funny while some are just unusually grim. This is a list of the 10 most bizarre and funny deaths.

Jerome Moody is the man who miraculously managed to die at a party for life guards. The party was ironically celebrating their first drowning-free season. The party had four lifeguards on duty, and had invited 100 lifeguards as guests to the party. With an army trained life guards it’s hard to imagine someone being able to drown. Jerome Moody somehow managed to drown at the bottom of the deep end, and nobody found him until the party had ended and the lifeguards started clearing out the pool. He could have been down there for hours with nobody noticing. Once the lifeguards found him they tried desperately to revive him but he was already dead, and couldn’t be brought back. 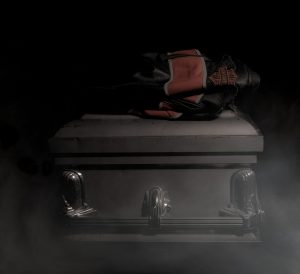 Fagilyu Mukhametzyanov died of a heart attack when she woke up at her own funeral. She was displayed in an open coffin so people could say goodbye to her, but while this was happening she suddenly woke up and started screaming. The guests were shocked to see she was still alive. He husband quickly rushed her back to the hospital but she only survived for 12 minutes while in intensive care. Her husband was naturally outraged and said that he wanted answers as to why the hospital said she was dead when she wasn’t and argues that they could have saved her. 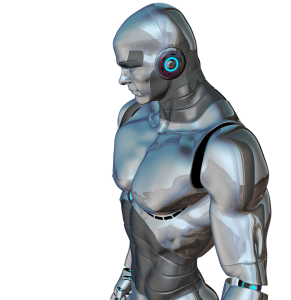 Kenji Urada is only one of two men to have ever been killed by a robot. The bizarre death happened in 1981,while he was ordered to repair a malfunctioning robot in a Kawasaki Heavy Industries plant. While he repaired the robot he failed to turn it off completely, and the robot turned on it’s master, and pushed him into a grinding machine with it’s hydraulic arm. The Engineer died, and the company kept this death a secret until December 8th, after an investigation by the Labour Standards Bureau. With AI being an inevitable future the idea of people being killed by robots is a scary, and not unrealistic one, but it’s comforting to know that the only two people to have been killed by robots died in the 70’s and 80’s. 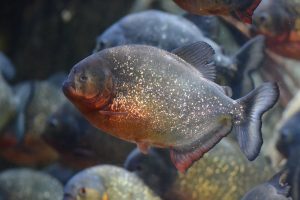 Oscar Barbosa was a fisherman who threw himself into a piranha infested river. This was a gruesome suspected suicide. The police believe it to be a suicide because the man was a fisherman who knew the river well. He wouldn’t have been unaware that man eating piranhas were in the water but threw himself in anyway. The fisherman was drunk, which probably impeded his judgement at the time, but if the action was premeditated then it may have just been to lessen the pain. Piranhas can be vicious killers, and even have one of the strongest bites in the world. 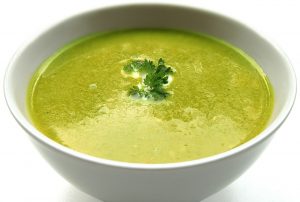 A woman named Ilda Viktor Maciel died at the age of 88 because of an unusual hospital mistake. The nurse who was treating her made a fatal mistake, when she accidentally injected soup into her IV tube instead of her feeding tube. She then started to squirm uncomfortably and stick her tounge out. Only twelve hours after the injection she died. The Hospital denied that the soup was related to her death, and say they are investigating the incident. The woman died of a blood clot which would back up the claim that she died because of the soup. 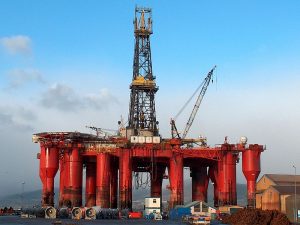 On a drilling rig called the Byford Dolphin one of the most bizarre deaths in history occurred. A man on the rig literally exploded. He wasn’t blown up by an explosion around him, and didn’t combust, he simply self destructed. Six workers were inside of a compression chamber, and accidentally lowered the nine atmospheres of pressure to only one, a fatal mistake. Five of the divers died from this decompression. The gases in the body of the last man expanded, and caused his body to eject many of his organs, his limbs, and his spine. His body was then sucked out of a small hole, only 24 inches in diameter. 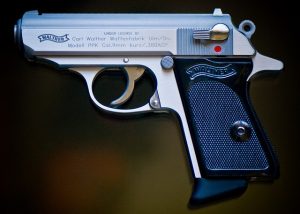 During a class teaching people about how to use guns safely a man turned the gun on himself and shot himself in the head. The man was 50 years old, and seemed to behave strangely throughout the whole class. Other participants in the class said he didn’t talk at all or raise his hand to ask any questions. Police are investigating the incident. 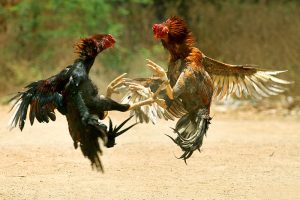 Jose Luis Ochoa was attacked by a cock while attending a cock fighting event. The cock cut his right calf, and then escaped into the night. The rooster disappeared and couldn’t be found. The man who attended the event died two hours after the wound was inflicted. Cocks that take part in the fights are specially bred to be ferocious killers, and to make them even more deadly they have small knifes attached to their legs. Cock fighting is illegal because the dangerous, and painful life it enforces onto the cocks. 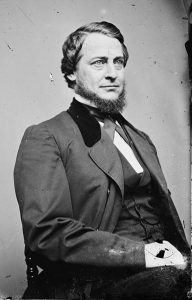 Clement Vallandigham was a politician from Ohio, and in charge of the copperhead faction of antiwar democrats during the American civil war. Vallandigham also had a career in law. He was defending a man who had been accused of shooting, and killing a man in a barroom brawl at the Golden Lamb Inn. He was discussing the case with some fellow attorneys, and while trying to show how the victim could have shot himself while drawing his weapon. Vallandigham accidentally shot himself during the re-enactment. The defendant was let off but Vallandigham died died the next day. 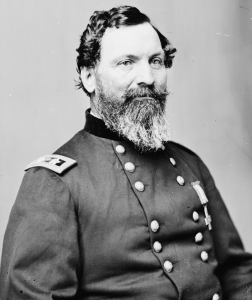 John Sedgwick died the beginning of the Battle of Spotsylvania Court House, on May 9th, 1864. Enemy sharpshooters were 1000 yards away, and the shots they fired were causing his men to duck for cover. Sedgwick calmly walked around in the open, and said “What? Men dodging this way for single bullets? What will you do when they open fire along the whole line?” Although ashamed, his men continued to flinch and he said, “Why are you dodging like this? They couldn’t hit an elephant at this distance.” He was then shot in the face by an enemy sharpshooter.