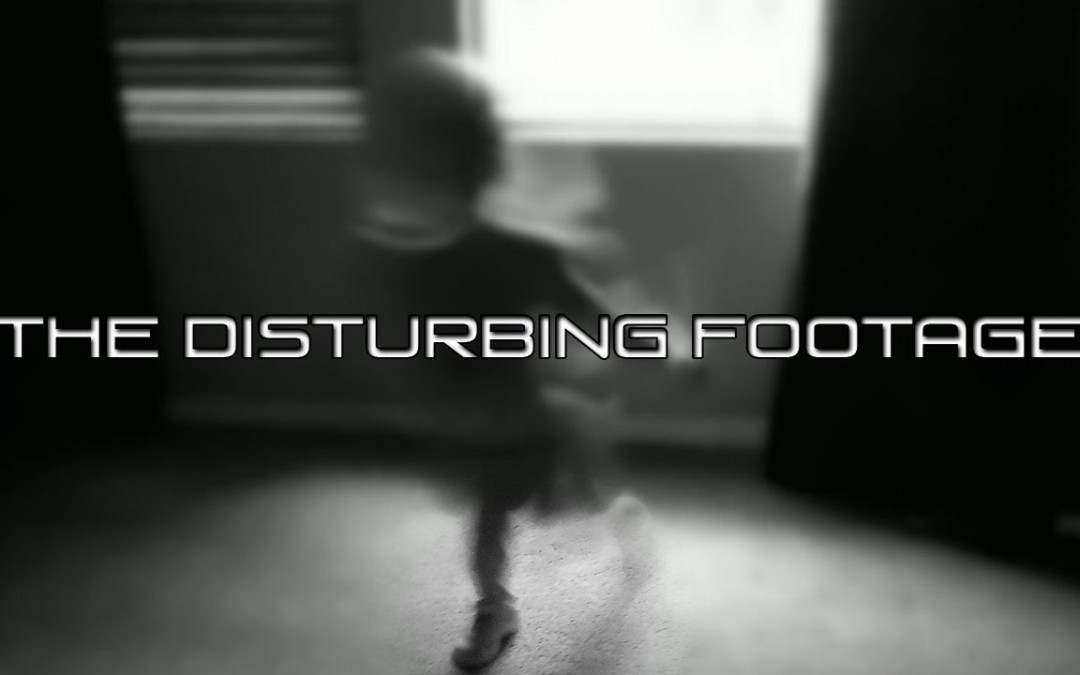 It’s hard to tell the true stories behind these ghost sightings. You will have to decide for yourself wether or not they are real.

The pieces of footage(as seen in the video above):

10) Our first video is a segment of security footage that emerged in 2013. It appears to show a man leave his apartment and walk down the corridor before being suddenly attacked by a dark entity. Some claim the man was attacked by a type of ghost called a shadow person, and that it was trying to drag him into the underworld.

9) Our next video comes from the 8th oldest pub in Britain. Ye olde man and scythe pre-dates the 14th century and was once used to hold prisoners before their execution. Some disturbing cctv footage of the pub has been released. A shadowy figure can be seen flickering behind the bar. The security camera mysteriously stopped recording at 6:18 AM. It is said to be the ghost of the Earl of Derby, who was executed there in 1651.

8) In 2009 a video was recorded at Dover castle in England. The video appears to show a ghostly figure walking across a road. A security guard then runs in frame. We can only assume that he saw the figure and approached the area in disbelief. But he finds no answer.

7) From a creepy theatre we have footage of a chair appearing to move on it’s own. The footage was recorded at night when no one was in the building. The really creepy thing is that this activity happened shortly after a psychic had performed there. That very night the psychic claimed to have made contact with the dead.

6) Hampton Court Palace was once owned by Henry VIII, and many believe the whole building is in the clutch of a deranged spirit. The security team set up cameras on the palace after they repeatedly found the emergency door swung open. This is what they recorded. Many believe it to show the ghost of Catherine Howard, the wife of Henry VIII who was beheaded for adultery.

5) This video comes from a cemetery in an area of Florid called Tampa. It was filmed over a period of 3 weeks and appears to show a floating orb of light moving through the yard – and then appears to show something much more interesting. The yard has over 17 hundred graves, containing the remains of politicians, criminals, pirates, and slaves buried next to their masters.

4) This next one is pretty straight forward. It’s a security video from a restaurant. The thing you need to watch is the woman at the next table at the bottom of the screen. When she gets up and walks away just keep watching the table.

3) In this video you will see what look like orbs of light floating through the air. And if you look to the staircase, you might catch a glimpse of a ghostly figure. It is said to be the ghost of Sir Peter Warburton – who owned the house in the 16th century.

2) Filmed in May 2013, you’ll need to watch this one carefully. Some claim to see a ghostly figure in this footage from an English market. You might see it climbing the stairs and pulling some boxes onto the stairs.

1) In Phoenix Arizona Saddle horn bar is rumoured to be haunted. There are dozens of local folkloric tales about it’s history involving ghosts, witches, and demons. And maybe some of them are true, as this video appears to show a dark, shadowy creature behind the counter. This video has caused several employees to quit their job at the bar for fear of it’s evil.