10 Great Warrior Monks From History – From Japan To Germany 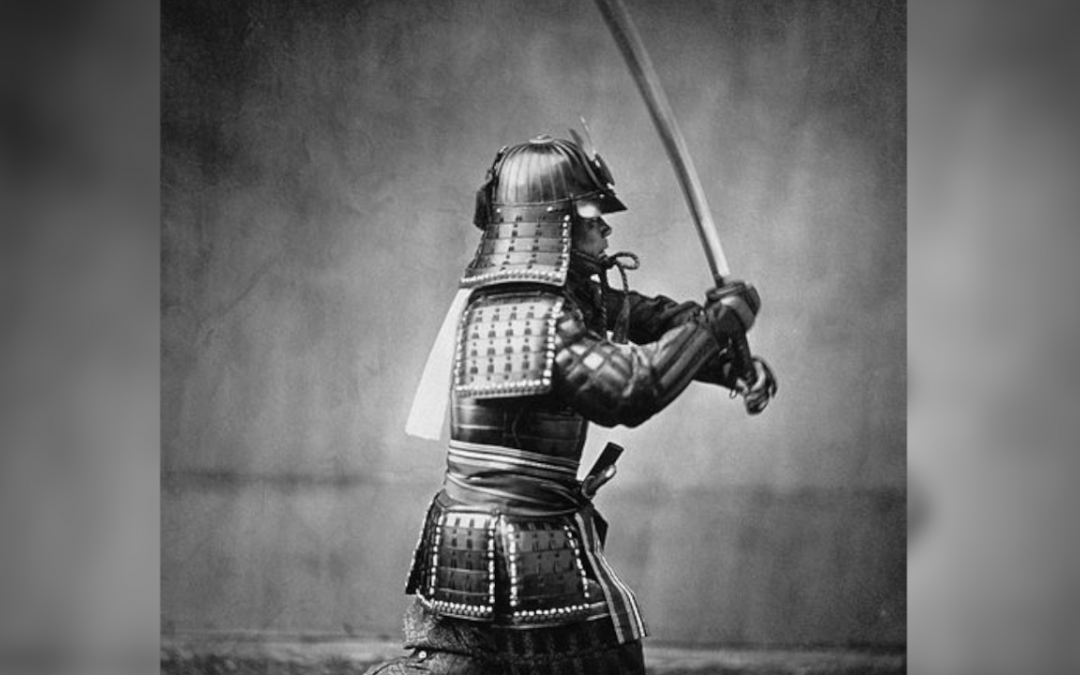 The concept of the warrior monk has long been common in seemingly every culture, from Europe to East Asia. From modernity, through medieval times, to the ancient world there have been many warrior monks. Most were humble and unknown, their deeds and lives have accordingly been forgotten by history. The job of a warrior monk, after all, is not to be remembered. But some figures have with their deeds gone down in history as legends, be they Japanese Buddhists or crusading Templar knights. Here are the stories of ten of them. 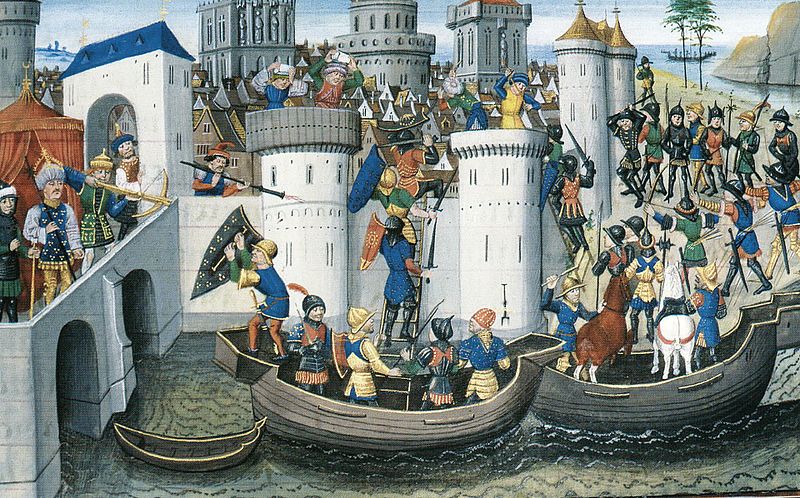 Robert IV of Sablé was a French lord who became the 11th grand master of the knights Templar, a military order of warrior monks. Although knights, Templars were dedicated to a life of religiosity. They were warrior monks in every sense of the word, and Robert IV of Sablé was the typical Templar. A wealthy noble, he entered the order in the search of glory and purity of soul. After fighting in England during a brutal civil war, he turned to the life of a monk as a way of making amends for his previous misdeeds.

Serving in the third crusade, leading the king of England’s navy to victory in many battles. He impressed the English king so much, that the king agreed to sell them the entire island of Cyprus. Yes, Cyprus was now owned by the Knights Templar! It’s no wonder he became grand master and went down in history as one of Europe’s greatest warrior monks. 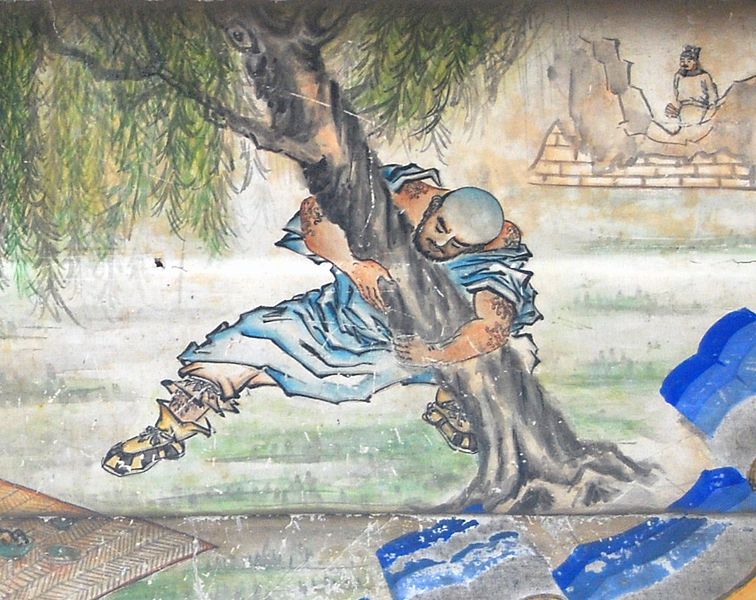 Lu Zhishen is a main character of a classic Chinese novel. Some see him as nothing more than a fictional character, but many think he was based on a real historical figure. I think therefore he qualifies to be included on this list of warrior monks. According to the story, he was a large man, strong enough to uproot a tree with his bare hands! His physical attributes made him a natural warrior, but instead, he joined a temple and became a monk. They called him the flower monks, due to his body being covered in flowery tattoos. One day he got drunk and beat up some other monks, and was banished from the temple. This was just the start of his journey, becoming a great warrior. Yet no matter what trial he was to face, Lu Zhishen always considered himself a true monk.

Benkei was a Japanese warrior monk who lived sometime during the Heian Period of Japanese history, which lasted from the late 8th to the late 12th centuries. Little is known about his early life. But it is said he was the child of a god, who mated with a human woman. It is said his appearance was monstrous, being unusually tall, having strangely long and sharp teeth. Travelling Japan and learning from different Buddhist temples, Benkei eventually joined a secretive sect of warrior monks. They trained him to mastery in the arts of combat. After years of training Benkei set out on a quest to defeat one thousand Samurai warriors and claim their souls.

Legend tells he defeated 999 different Samurai in one on one combat. But one day he was challenged by a famous rogue Samurai, who defeated him in battle twice in a row. After these losses, Benkei joined this Samurai as a kind of sidekick. But that Samurai had powerful enemies. One day they found themselves surrounded by enemy forces. And, facing defeat, the samurai chose to commit suicide in the traditional samurai warrior fashion. While he did this, Benkei stood guard on the only bridge that led to his master. Hoping to win the master enough time to commit suicide properly, Benkei killed every enemy to step foot on the small bridge. He killed so many that the enemy forces eventually decided to pull back and simply fire arrows at Benkei until he dropped dead. 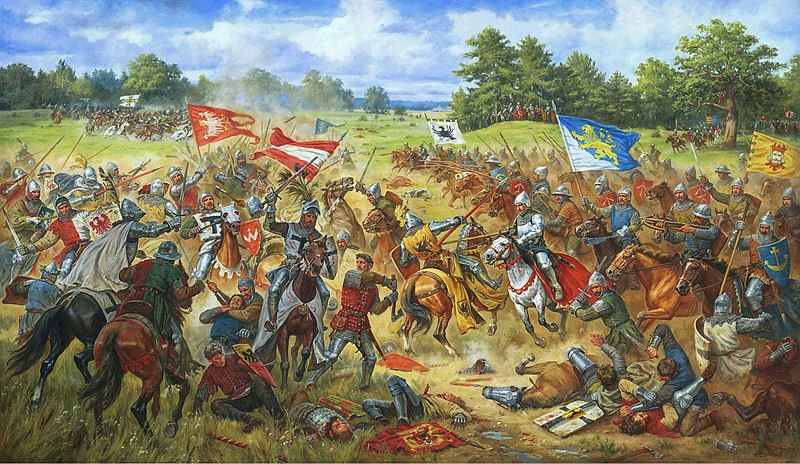 Eustace the Monk led an astoundingly interesting life. He was a traveler from the start, heading to Spain where he studied black magic, according to tradition at least. But he soon changed his ways, moving back to his native France and becoming a monk. However Eustace the Monk would change his ways AGAIN, taking on the life of a pirate. Somehow he was forced to flee France after a local lord declared him an outlaw. With limited options he entered into the service of England – the English king employing him to sink and rob French ships in the channel. Eustace was such an effective warrior and pirate it was believed he was invoking the black magic he’d learned as a youth.

But like so many other parts of Eustace the Monk’s life, this would not last. He switched sides, sinking English ships and raiding settlements on the English coast. Sadly this was his undoing. Eventually the English found him. They decimated his fleet, boarded his ship, and took him back to England where he was soon executed. Don’t let the end of this man’s life fool you – there was a time when he was among the most feared men Europe, and has truly earned a spot among other warrior monks. 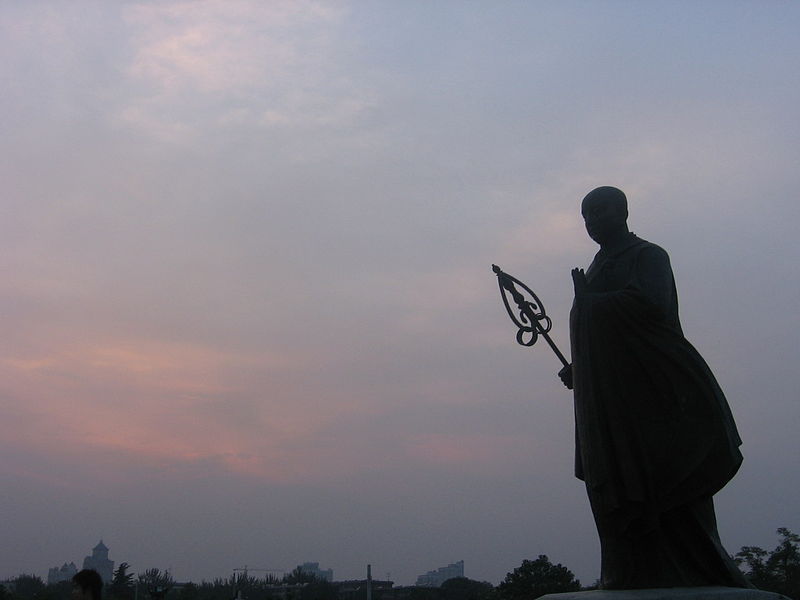 Bodhidharma was the famous travelling monk who introduced martial arts to China. An Indian Buddhist, he was born the son of a regional king. But turning away from a life of royal privilege, he became a dedicated monk, taking the name Bodhidharma. During his spiritual journey he also took to studying physical training, including Indian martial arts. Later in life he travelled to China to help spread his school of Buddhism. After a long three year journey he arrived in China, settling in the Shaolin Temple. Here he taught monks his style of meditation, and also his style of physical training. Said style of physical training would grow to become what we now call KungFu, specifically Shaolin KungFu. Bodhidharma is considered the father of Zen Buddhism and one of the most influential philosophers of history. 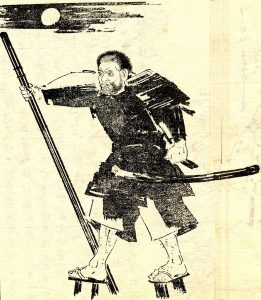 Minamoto no Yoshitsune was a among the greatest warrior monks of medieval Japan. Born into the powerful Minamoto Clan, his father and elder brothers died in a Samurai rebellion when he was just a boy. Because of this, he was raised at a Buddhist Temple, with the assumption he would become a monk. He did spent many years studying the ways of the monk, but ultimately decided to dedicate himself to justice. Training under a famous Samurai, a young Yoshitsune grew to become a skilled swordsman. In fact his swordsmanship was so advanced he impressed the warrior monk Benkei, who took him on as a kind of apprentice. Eventually he became leader of the Minamoto clan, raising and maintaining a large army. Through conquest he gained fame honor and wealth, and was made governor of a Japanese province. He would later die alongside Benkei, besieged by hundreds of enemy Samurai. 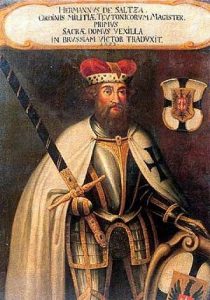 Hailing from a powerful German dynasty, Hermann von Salza was Grand Master of the Teutonic Knights, a Catholic military order dating back to the Crusades. Like many nobles of medieval Europe, he took part in the military campaigns to retake and hold the Holy Land for Christianity. Distinguishing himself in battle and diplomacy, he eventually worked his way up within the Teutonic order. Close friends with the Holy Roman Emperor, he saw the military of the order move from Jerusalem to Prussia. Doing this carefully, he ensured the order would become Prussia’s most powerful institution, essentially ruling it as their own personal kingdom. So powerful was he that the rulers of other nations would request Teutonic Knights be sent to help suppress rebellions. Then after achieving such heights of military and political power, he simply retired quietly to a small Italian town. 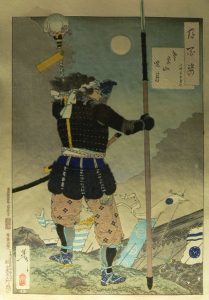 Hozoin In’ei, a Japanese Buddhist monk who spent much of his time training various martial arts. Under the guidance of some of Japan’s greatest masters in sword and spear, he himself became a master in both, but especially in spearmanship. In time samurai would come from all over to study with Hozoin In’ei and he became the master. So renowned was he for his martial skill, he became the guardian of his temple. Anyone wishing to harm the monks or anyone else at the site would need to get through Hozoin In’ei. But that was easier said than done. In the end he founded his own spear based martial art, called Hozoin-ryu. It is still practiced today. 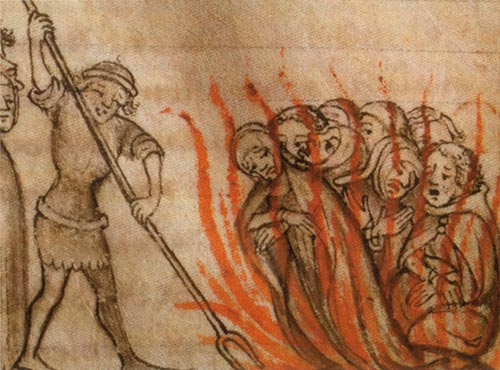 Geoffroi de Charney was just one of the many warrior monks who rose to power within the Knights Templar. But he was no ordinary Templar. A high level master of the French Templar sect, he wielded massive influence within European society. At the time the Knights Templars were the richest and most efficient organization in the world, acting in many ways as the first ever corporation in history. Much of that wealth came from young nobles like de Charney joining and thereby pledging their personal wealth to the Templar cause. It was an age of romance and the lives of warrior monks were simply more exiting than the lives of land owners. But such vast wealth would be the Templar’s downfall.

The king of France decided to dissolve the organization in order to steal their riches and therefore enrich his kingdom. Templar leaders were charged with all kinds of crimes – heresy, blasphemy, corruption, even homosexuality. As a powerful Templar, Geoffroi de Charney himself was charged with such crimes. And in 1314 he was executed by burning. 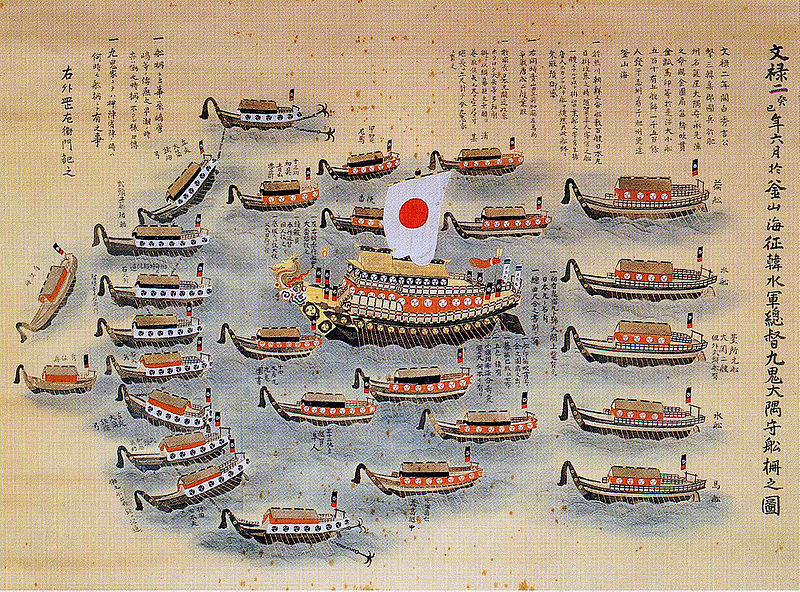 A powerful naval commander during 1500s Japan, Kuki Yoshitaka was just as much a devout student of Zen. In fact he was headmaster of a martial arts school. It was an especially important school for Samurai warriors, known as the Nine Gods Divine School. In time he proved his martial and military skill to the warlord Oda Nobunaga, who gave him command of the entire naval fleet. From there he led several campaigns, including a Japanese invasion of Korea in 1592. Like so many warrior monks of Shogunate Japan, Kuki Yoshitaka ended it all with seppuku.