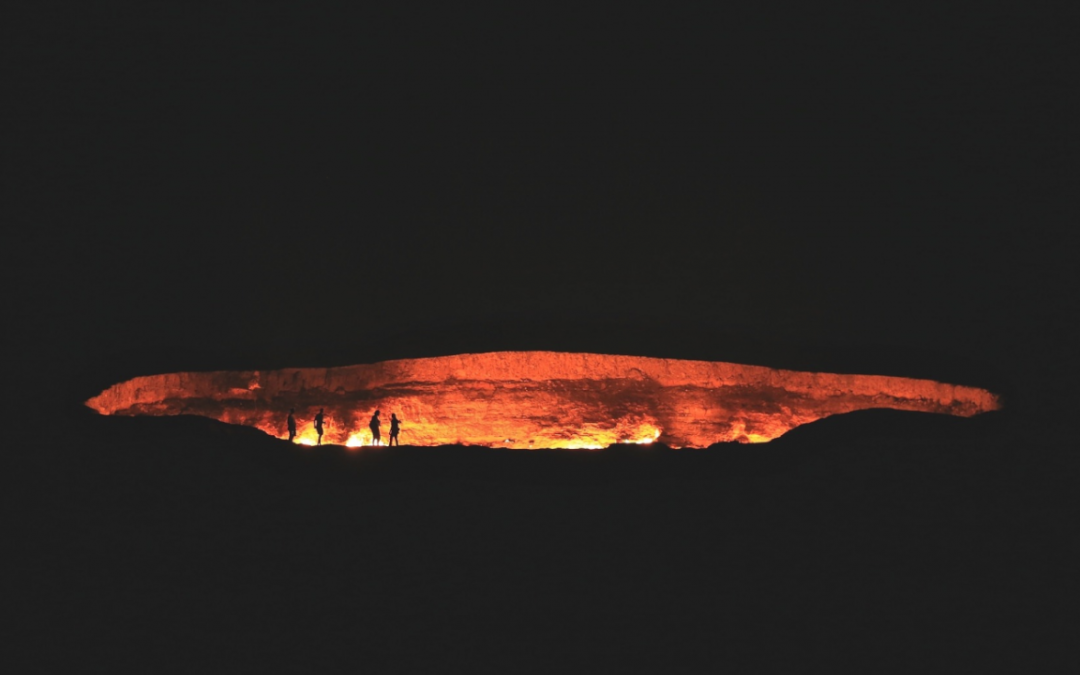 Some places in the world are just weird. Like the great blue spot, or Area 51, or Sesame Street. And then there are places that seem unexplainable, like they shouldn’t even exist. It’s those places we today look at. I’ve decided to make a list of them because I have no imagination and it’s the obvious kind of content for me to create. Here are ten impossible places you won’t believe are real. 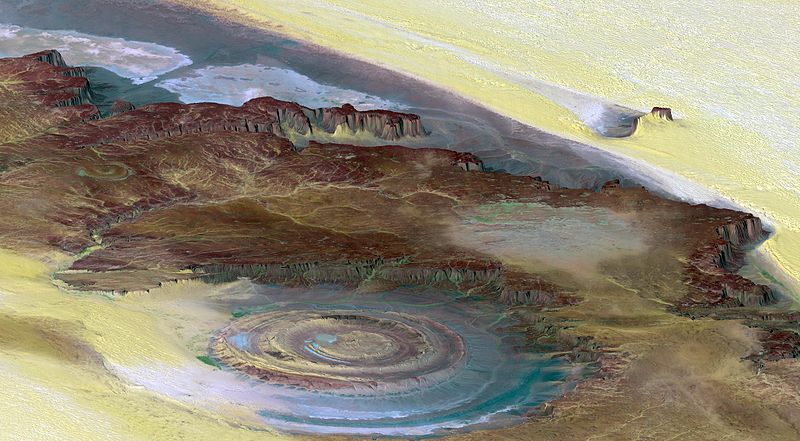 Deep in the Sahara desert, this bizarre geographic feature has long confused those who encounter it. It stretches 50 kilometers across North Africa, and can be seen from space. Known as the Eye of The Sahara, it was only discovered around a hundred years ago. So far we have no idea how it came into existence. At first it was assumed to be a giant meteor crater. But modern research points to various other natural causes, none of which are yet proven though. Some even claim it was the site where demons, or Djinn, were born millions of years ago. 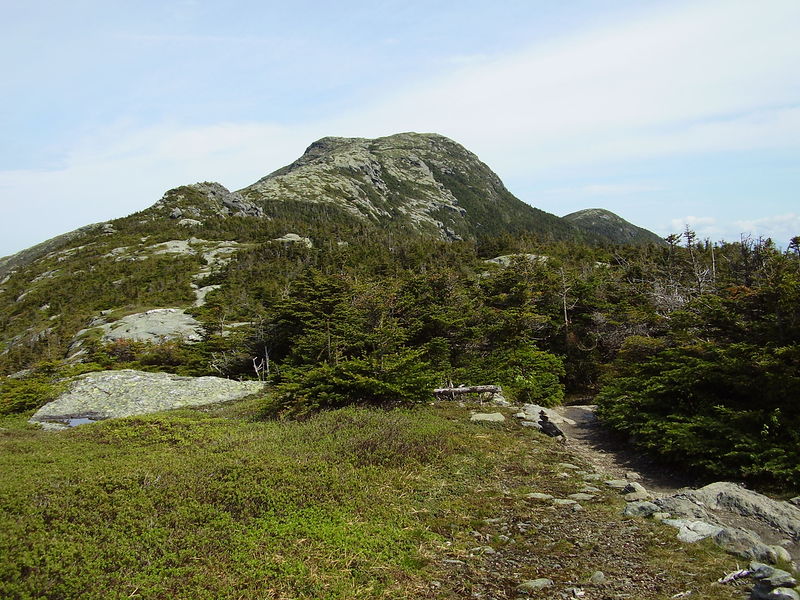 In the small state of Vermont there is a little known mystery triangle. Between the small towns of Bennington, Woodford, and Summerset, a string of disappearances have taken place here going back decades. IT is said local natives have always avoided the area, fearing some kind of dark force lives there. The first recorded disappearance was in 1945, when a 75 year old man went out hunting and never returned. An experienced woodsman, no one could understand how he went missing. Especially as no trace of him was ever found.

The most famous incident took place a year later. Eighteen year old Paula Weldon went missing in the Bennington Triangle in 1946. Despite an extensive search involving a thousand locals, nothing was ever found. Some believe alien abductions may be behind it all, especially given the historical era. UFO sightings increased massively after the birth of nuclear weapons in 1945. That was the year people began to disappear. 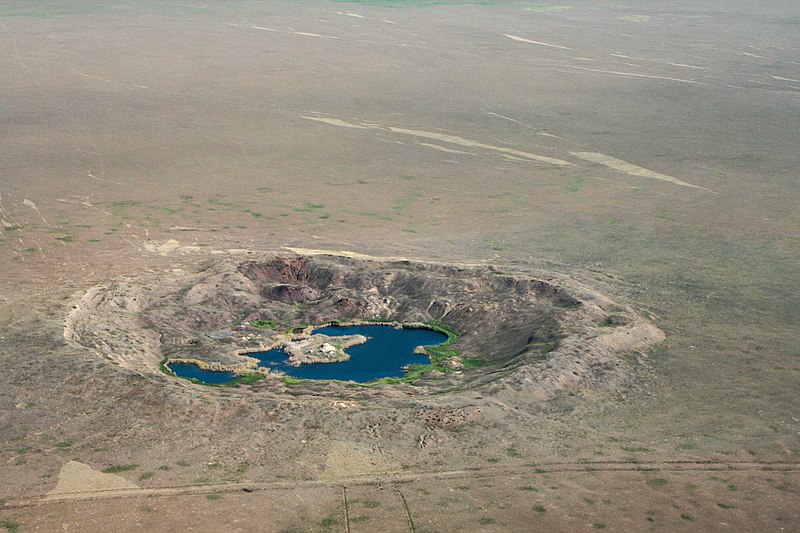 Speaking of impossible places, this is the most radioactive place on Earth. In what is now Kazakhstan, it was chosen by the soviets to be their main nuclear weapons test site. From 1949, 456 nuclear tests were carried out here. Many were underground, but those above ground have left a giant crater still visible now. The combined force of weapons tested here are equal to 2,500 of the bomb dropped on Hiroshima. As you’d expect, this has left the area absurdly radioactive even now, despite it being abandoned for decades. Amazingly there is a town in the area, which in Soviet times was highly secretive. It was hidden from maps and it’s inhabitants were not allowed to leave. So not a great place to live. 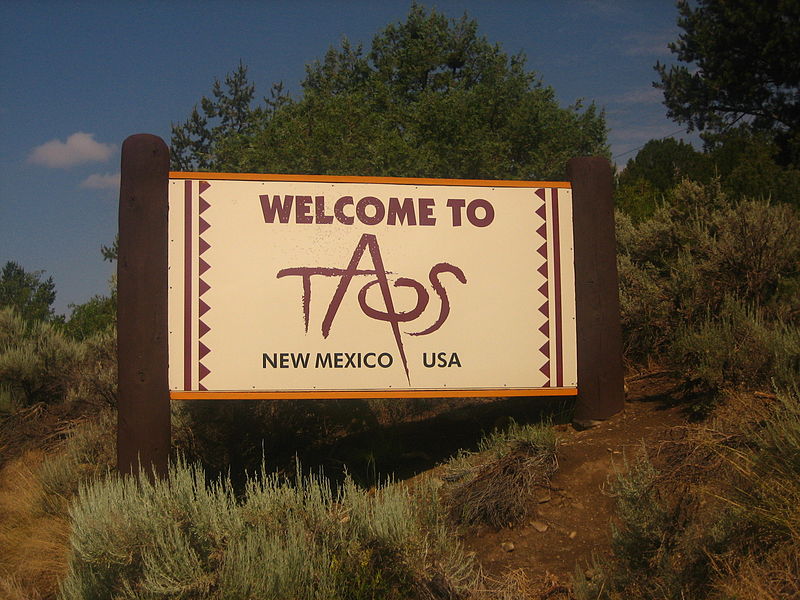 This is the New Mexico town of Taos. Small and remote, there is nothing noteworthy about it, apart from one thing. For generations people in Taos have reported hearing a strange buzzing sound. Seeming to emit from nowhere, the noise is heard everywhere in the town all day and all night. Some people have been driven mad by the noise, hearing it for decades without end. Studies show around two percent of people in Taos can hear the buzz. But no one knows why or even where it comes from. Like many of the impossible places listed here, science currently has no concrete explanation for it. Some believe a secret military program operates nearby. Or that two percent of people in Taos are just buzz hearing idiots. 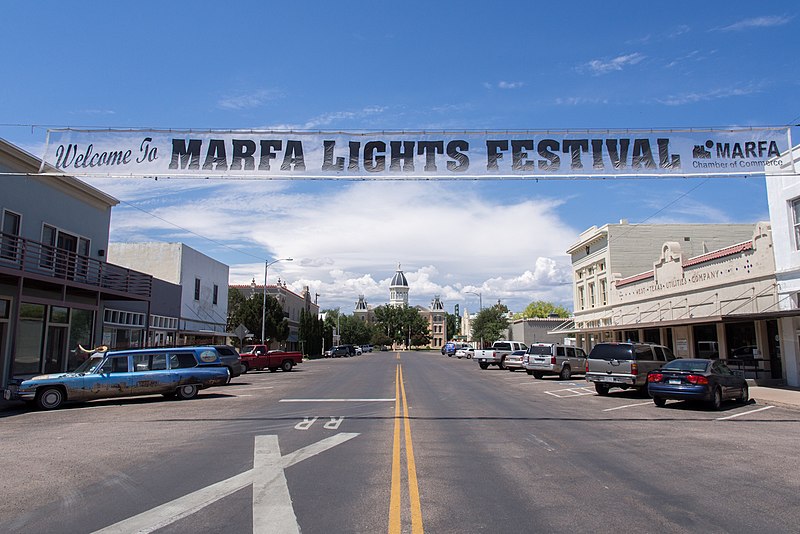 Not far from Taos is an even smaller town called Marfa. Just outside Marfa, mysterious lights are known to emerge on clear nights. All year long, strong beams of light float in the distance and no one knows why. Marfa residents have been reporting the lights since the 19th century. In those days they were assumed to be campfires of native Americans. But it soon became apparent this was not the case. Many have tried to approach the lights. But like a rainbow, they are beyond the horizon. Some believe they are the spirits of natives who died in battle. And as the lights are not yet explained, that theory is as good as any.

In the Jordanian desert is a 93 mile wall that no one can explain. Built in ancient times, there is no clear purpose for the wall, as if it was built for no reason. But as the longest wall of the ancient world it’s construction would have been incredibly difficult. There must be a very important reason for it. But we don’t even know who built the wall, let alone why. It’s far from any other man made structure, ruling out military purposes. But maybe it was the border of an iron age kingdom, warning foreigners to go no further. 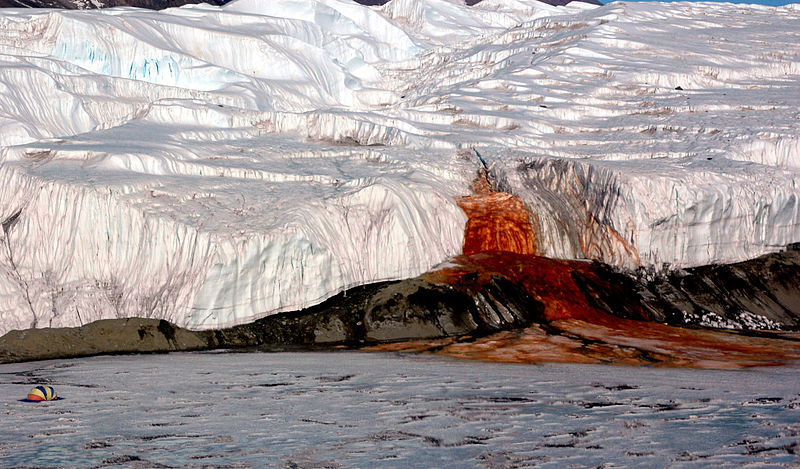 In 1911 an Australian geologist was exploring a remote valley of Antarctica, when he discovered a strange blood red waterfall. Flowing out of an ancient glacier, this red water was trapped under ice three million years ago. Coming to be known as Blood Falls, it’s color was initially thought to have been caused by red algae. Some said it might literally be blood – from long dead animals inside the glacier. But today the water is known to simply have a high iron content, which in time rusted, turning the water red. Either way it’s clearly a place of evil, and like all impossible places, should be destroyed. 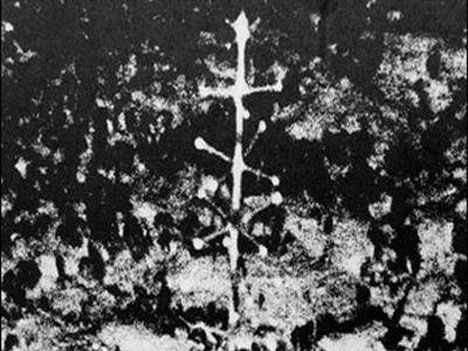 In 1964 an American research ship was exploring the waters of Chile. Taking images of the sea floor, they soon discovered something strange – some kind of complex structure. Twelve thousand feet below the surface, it was appeared to be a large antenna rising from the sea bed. No one could understand what it was. When the press got hold of the image it spread like wildfire. Many believed it was a piece of advanced machinery. Maybe that fell off a boat or maybe built by a civilization living underwater. Today it’s thought to be a large sponge residing on the sea floor. But still many doubt this theory. 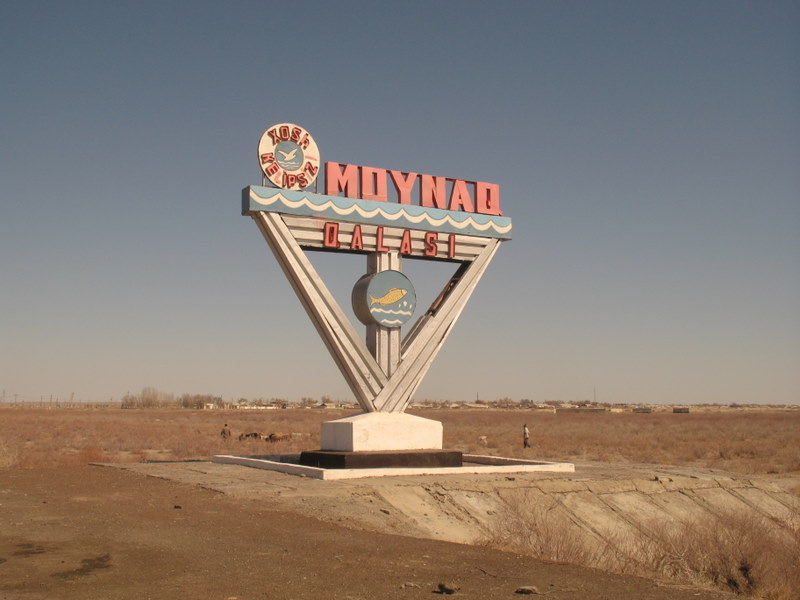 In northern Uzbekistan is a town that really shouldn’t exist. Despite being in the middle of a desert, countless boats are found through the town. Just a few decades ago it was a thriving sea port on the coast of a giant lake. The Aral sea was our world’s 4th largest lake and many port towns grew around it. But in the 1960s Soviet dams diverted many of the rivers feeding it, causing the lake to gradually dry up. It is now a vast desert, leaving the town in a circumstance it never should have been. But even now thousands call the town home.

Deep in the amazon rainforest can be found the most impossible of all impossible places. A mysterious boiling river. For centuries it has been described in myth and legend. But until recently no one knew for certain it existed. Boiling from below, the river is hot enough to kill almost any creature. Fall into it and you will be cooked alive, steam rising from the water at all times. The only known boiling river in the world, it’s geological nature is a complete mystery. Clearly the heat is caused by some kind of geothermal activity. But so far no one can locate that geothermal source. It’s as if the river shouldn’t exist.