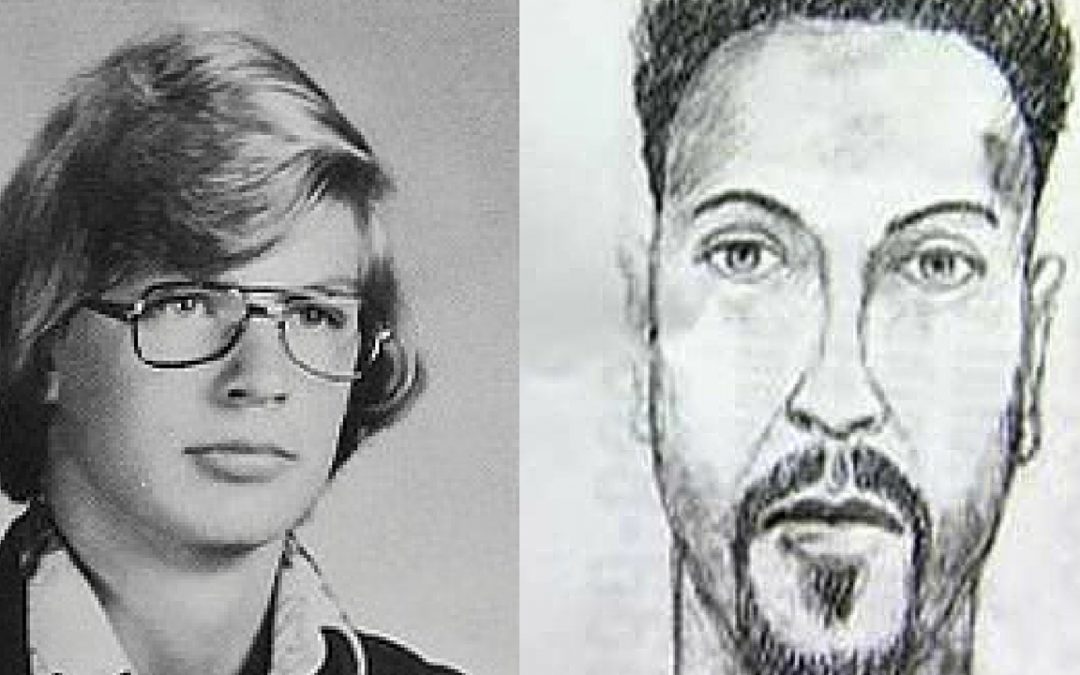 The Cincinnati strangler is believed to be a man named Posteal Laskey Jr. He raped and murdered seven women, many of the women were elderly. The believed perpetrator was 28 years old at the time, and died at the age of 68. It wasn’t certain that Laskey was the killer but after his arrest the killings stopped, which led people to believe they caught the right man. He was called the Cincinnati strangler because he violently strangled his victims to death. This caused the people of Cincinnati to panic and sales of locks went through the roof, leaving locksmiths unable to keep up with the demand.

Donald Harvey is also known as the “Angel of Death”, a nickname he gave himself. His vicious killing spree lasted over 17 years, and he claims to have killed 87 people in total. Police believe it actually between 37 and 57 victims but he went for such a long time it’s impossible to say. He started off as an orderly in Marymount Hospital in London, Kentucky. He hadn’t even been working at the hospital for 10 months before he started killing people. He put down a dozen patients, which he claims was out of pity because they were mentally ill. Harvey used a variety of techniques to kill people, including different types of poison, strangulation, and a coat hanger.

Anthony Sowell is an American serial killer, who killed 11 women and hid the bodies in his duplex, in Ohio. Sowell served in the military, and his neighbours thought of him as a quiet, responsible person, they had n idea what kind of a person he really was. The bodies in his duplex started to rot, and visitors would complain about the smell, but he would come with excuses for it. Police went to his duplex to arrest him, because a women accused him of raping her. When the police arrived he wasn’t there. In his house they found multiple bodies, they found some more bodies in his garden, and a skull in a bucket outside his house. The police quickly found and arrested Sowell after this.

From the 1st April, 1989 to 1992 Thomas Dillon Shot and killed 5 men in Ohio State. Hid fourth victim was called Claude Hawkins, and he was killed on federal property. This meant that the FBI had to get involved. Dillon’s fifth and final victim was Gary Bradley who was shot in Noble county, Ohio. Dillon wasn’t satisfied with 5 and shot his sixth victim while he was out hunting, he fortunately escaped with his life, and was only injured. Dillon was arrested on a weapons charge and then confessed to murdering 5 people. The punishment was 5 terms of 30 years to life, and another 15 years for gun specifications.

Unknown killer, aliases include, stargazer, dragon, and Dr. No 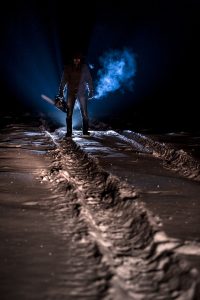 Identity unknown, this killers personal details are still a mystery but his crimes are blatant. The mystery killer is believed to have killed 8 victims, who are all prostitutes. The killer is a trucker and communicated with prostitutes over radio. He lured them in, and killed them. Because he’s a trucker his murders appear in many different places, so they first thought to all be unrelated but over time detectives realised it was the work of a serial killer. The killer is still on the loose, and may still be killing victims, in Ohio.

Castro is not only a serial killer, but also one of the most prolific serial rapists of all time. In 2013 he pleaded to committing 937 rapes. He was sentenced to over 1000 years in prison. He didn’t last long there, he later died of asphyxiation. He was finally caught because two teenage girls he had been keeping in his basement managed to escape after being there for 10 years. Castro also purposely forced multiple miscarriages.

The Mad Butcher of Kingsbury Run 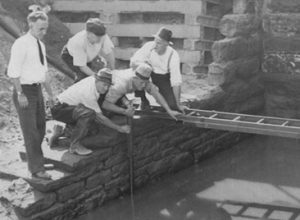 This is another unidentified killer. He killed 12 victims in Cleveland in the 1930’s. Modern technology has actually discovered that there are as many as 20 twenty victims in actuality. Also known as the Cleveland Torso Killer, he would usually behead and then dismember his victims. Sometimes he even cut the torso in half. He preyed on working class, people most of the time. People who drifted from place to place, and were very poor. Because of this many of his victims are completely unknown. The Butcher hid the bodies well, sometimes it would take a whole year for them to find the body.

also known as the Milwaukee Cannibal. He was arrested in 1992 for the rape, and murder of 15 men and boys. He was a necrophiliac, diagnosed with schizophrenia, and psychopathy. He was considered sane in court, and sentenced to 15 life sentences. Dahmer was killed in prison, by a fellow inmate called Christopher Scarver. Dahmer committed his first murder at the age of 18. He lured a hitch hiker into his house, fro drinks. They drank for a few hours, and then the hitch hiker wanted to leave. Dahmer wanted him to stay, so he smashed his head in with a 10lb dumbbell.

Heidnik kidnapped, raped, and murdered multiple women. He kept the victims in his basement. Heidnik was completely unstable, and once shot a man just for grazing his fence. His first victim was his girlfriend who he kidnapped and kept in his basement. Eventually she was found and he was arrested, and sent to a mental institution. In the mental institution he passed a guard a note saying that the devil had shoved a cookie down his throat and he could no longer speak. He didn’t talk for 2 years and three months after this.