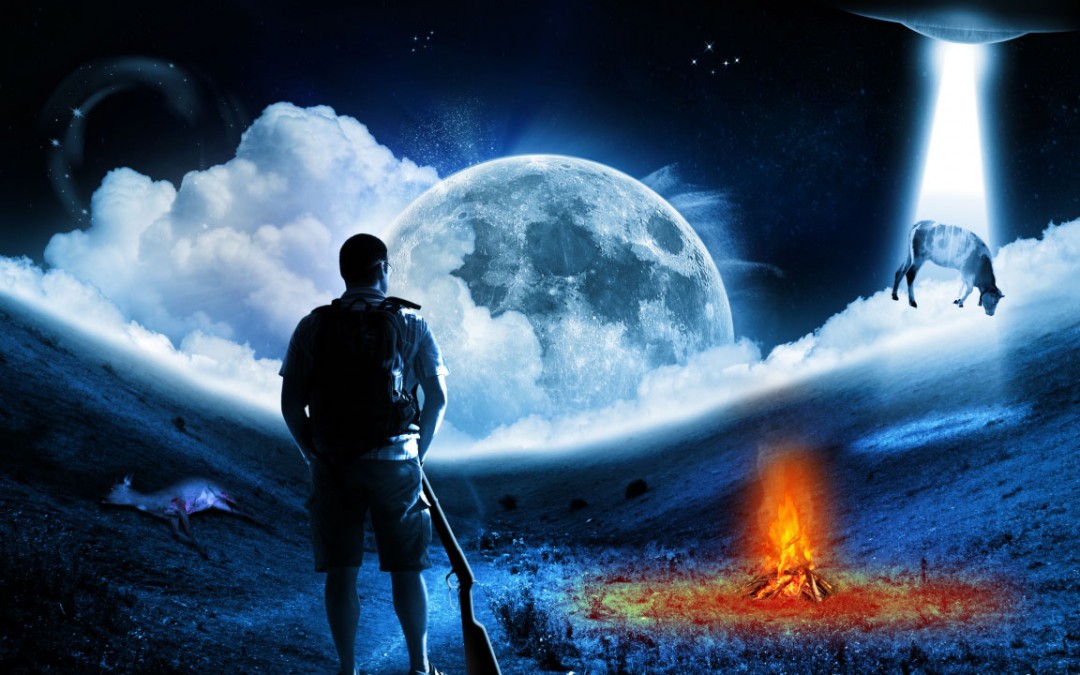 10 Most Crazy Real Alien Encounters: We look at the 10 best real reports of supposed alien encounters. From alien abductions caught on film to an human vs alien showdown. Were UFO sightings and reports verified by the Belgian Air Force? Did an alien visit some children at a school in Zimbabwe? You decide for yourself. 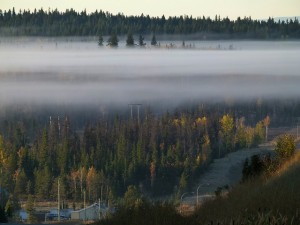 The Rendlesham forest incident happened in December 1980 in England, just outside a U.S. military base. Four soldiers claim to have spotted a mysterious light in the forest and they walk towards it to discover a strange object. An object they believe to be an alien spacecraft, but it disappears in a flash when one of them touches it.

Just days later, the deputy commander of the base claims to have seen a UFO himself. A red glowing craft moving through the forest. It sent beams of light exactly where nuclear weapons were being stored. 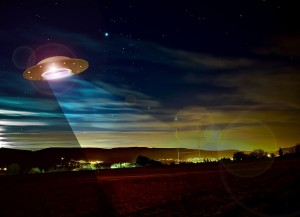 In late 2010, UFO website Cosmic Conspiracies was contacted by a woman who claims she was abducted by aliens. She went on to claim that she was abducted for a second time and that she has the video footatge to prove it. Both her and others claim to have seen a helicopter hovering above her house days before the abduction. 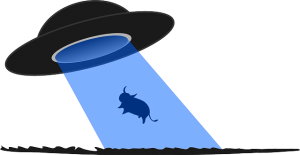 The British Ministry Of Defence recently released a UFO report from Cardiff, Wales. In 1992 a man claims that while out camping with friends, a cluster of 15 UFOs flew over their heads. The aliens stole their tent, dog and car! Some idiots then decided to write a letter to the Queen asking her to investigate it. She never replied. 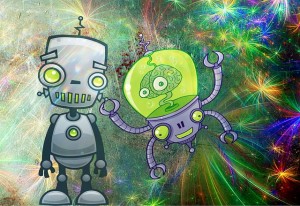 In 1961 a chicken farmer from Wisconsin claimed to have found a crashed UFO. He says three aliens emerged from their flying saucer and asked him for water. Not being deterred by the fact that he was talking to aliens, he fetched them the water. He noticed that they had food and asked for some; they handed him 4 pancakes. He ate one, which might just make him the bravest man ever. He claims the aliens were Italian-looking, which makes me think they might have just been Italian people. 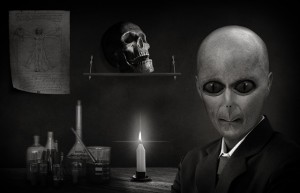 A pair of twins named Audry and Debbie say they have had alien encounters since they were 5. They claim that tall, bald, goggle-eyed aliens with black capes constantly visit them. They also claim that alien ships look transparent on the inside. 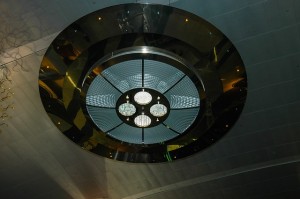 In 1964 Joe Simonton came across two aliens from mars. They had a lovely chat for a couple of hours until they asked for a bag of fertilizer. He went off to get the bag of fertilizer only to find that they had flown away before he got back. Which is just rude! 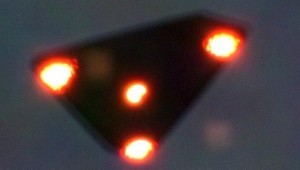 The Belgian UFO wave was a series of UFO sightings in Belgium. From November 1989 to April 1990 there were over 800 reports of close encounters. The majority of reports described the same thing: triangular UFOs slowly flying over settlements. It is estimated that over 80% of Belgians saw the crafts and after an investigation by the air force, the Belgian government became the first government to recognise the existance of UFOs. 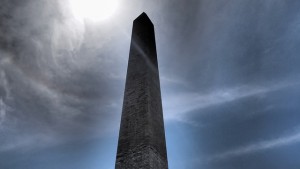 The Washington D.C. UFO incident was another series of UFO reports. This time in the capital of the US, in July 1952. On July 19th seven UFOs were picked up by radar. They were tracked by two radio towers before they suddenly disappeared while directly above them. The creepy thing is that the exact same thing happened just one week later. The exact same thing. The official story is that it was caused by a meteor. But no one believes that. 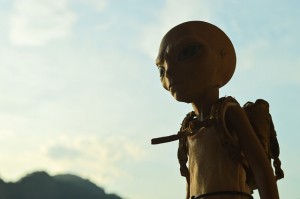 In 1954, two Venezuelans encountered a spherical object blocking a road. They left their vehicle to take a closer look when a hatch opened up and 3 short humanoids jumped out. The aliens attacked them, throwing one of them 15 feet into the air. He pulled out a knife and stabbed the alien. Which scared them off. The two men reported the incident to the authorities and to their surprise, a police officer claims to have seen the whole thing. 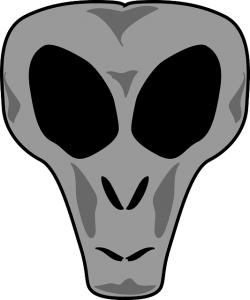 This next encounter comes from Zimababwe. On the 26th of September 1994, 62 children reported that a UFO had landed on their school grounds. They said that a small man emerged out of the ship. He had a thin neck, long black hair, and large eyes. He started walking towards the children before suddenly disappearing. The ship then took off into the sky.

The children were later interrigated by psychologists who later concluded that they weren’t lying or mentally ill. 17 years later they still mainsain their story; many experts believe them.