10 Most Expensive Domain Names Ever 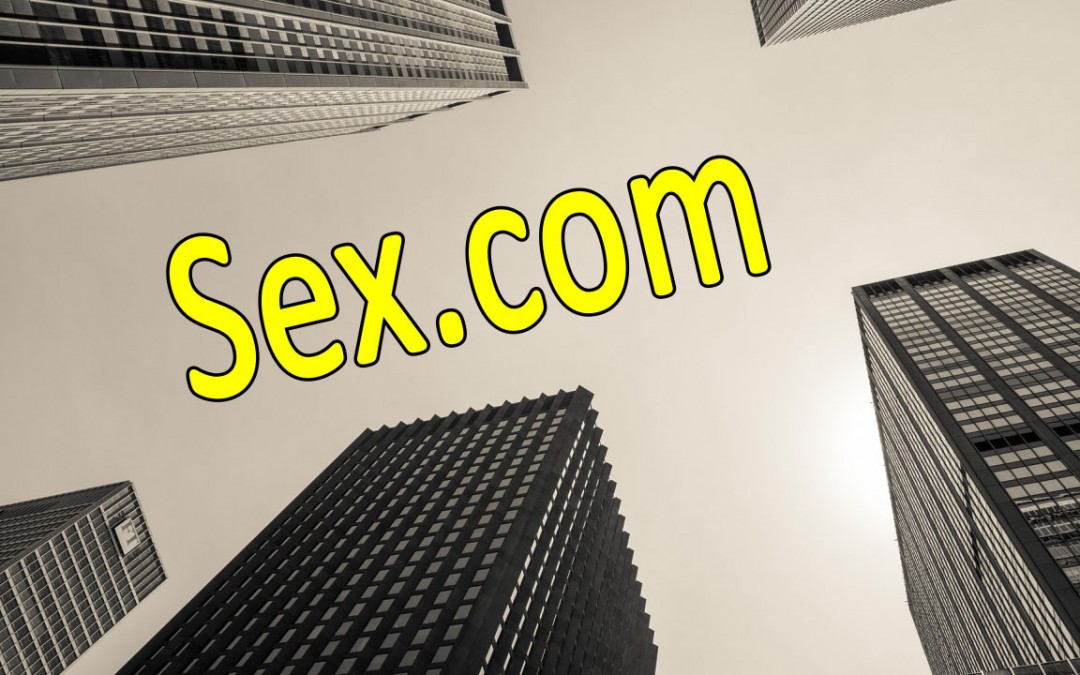 Sometimes I go onto auction websites simply because I’m interested in how much web domains are being sold for. Website domain names really are the real estate of the internet, and some end up being sold for more than most houses. Grab yourself a single word domain name and you might see a 6 figure sum in exchange for it. But some even go for 7 or 8 figures. With the internet always growing, it’s likely that some web domain names will eventually be valued at several hundred million dollars. I really hope that Eskify.com is one of them. I will now list the 10 most expensive domain names ever. Some of them may surprise you.

10: http://www.porn.com sold for 9.5 million dollars. You’d expect a domain like that to be worth a lot of money… some would have valued it even higher than 9.5 million though.

9: http://www.hotels.com sold for $11 million. This is no surprise, many billionaires have been made through the hotel business.

7: http://fund.com/ sold for just under 10 million dollars. This is quite strange because as far as I know it’s an inactive domain. Would someone spend ten million dollars just to not use their new domain?

6: http://www.insure.com sold for 16 million dollars. Anyone who didn’t think Insure.com would be worth a lot of money is a damn fool.

5: http://www.360.com – this is the most recently sold on this list. In 2015 it was sold for 17 million dollars and is now being used by some kind of Chinese ecommerce store.

3: http://www.privatejet.com sold for just over 30 million dollars. It is now used by a company that helps people book private jets for business purposes.

2: https://www.vacationrentals.com ended up selling for 35 million dollars. I would recommend visiting the website if you’re interested in web design, just because it’s quite flashy.

1: http://www.insurance.com sold for a huge 35.6 million dollars! It is now a website where people can compare and shop for different kinds of insurance.

That was the top 10 most expensive domain names ever. There are some that I did not include in this list – ones that were sold along with other assets. This is because it’s difficult to divide up the money between the assets and the web domain, so I really can’t tell the value of the web domains. So maybe these are not the most expensive domain names ever.