10 Most Incredible Con Men Ever 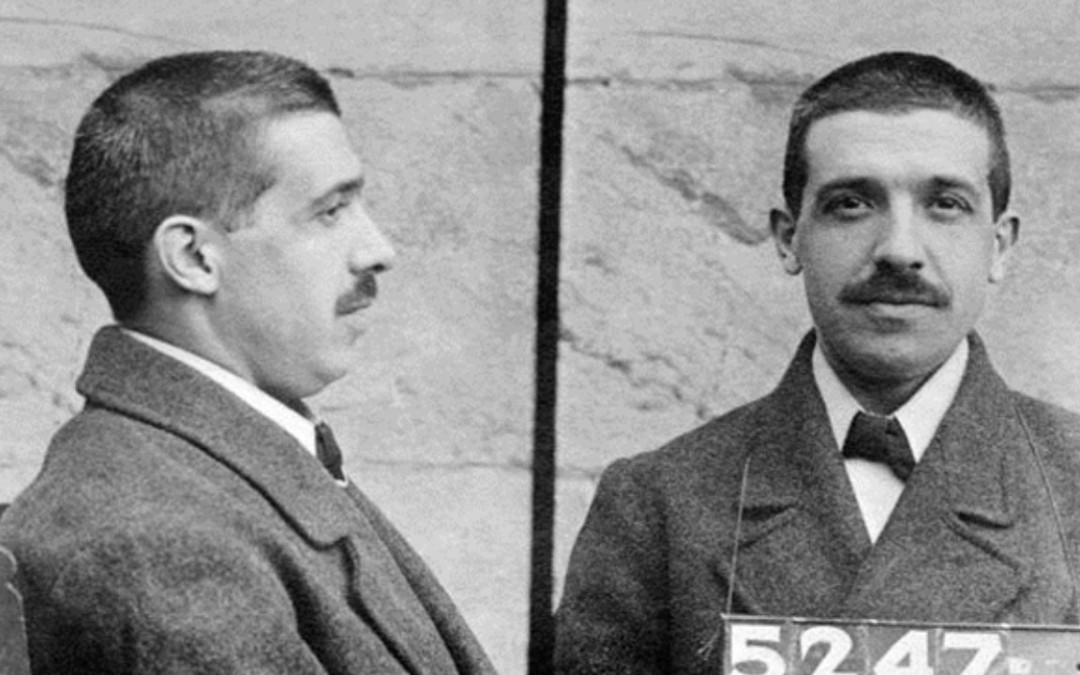 Some of the most intelligent people ever to have lived were con artists. In fact, to this day the threat of the con is so standard that many major companies hire anti-con specialists to help them avoid it. This is a list of the 10 most incredible, sly and crafty con men ever to fool people out of their money. 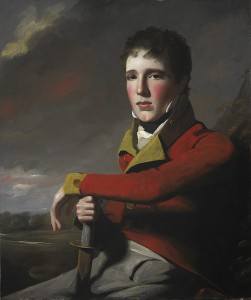 Gregor Macgregor was a cheeky gentleman con artist. After he invented a fictional country named Poyais, he convinced stupid Europeans to buy land. 200 land grabbers sailed half way across the world in search of their newly acquired island only to find nothing. Macgregor did this several times; he just kept moving to different countries and trying it again. Even after being convicted of his crimes, he continued selling fake land to wealthy morons. 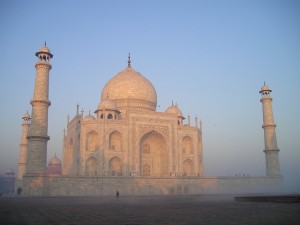 Natwarlal was the legendary Indian confidence man who tricked people into thinking he was selling them the Taj mahal and the Indian Parliament. That’s right, two of India’s most famous publicly owned buildings. He used more than 50 alias’ in his lifetime and was sentenced to over 100 years prison time. He has escaped from the Indian authorities 9 times and died a free man. 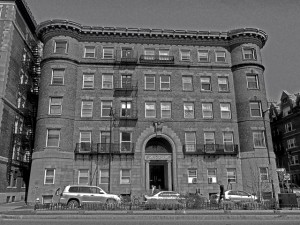 James Hogue was an American impostor. He successfully enrolled in Princeton university while pretending to be a self taught orphan. It was 2 whole years before he was caught; he was then charged with defrauding the university for 30 thousand dollars. Years later, he lied about his identity again in order to gain a job at Harvard university. 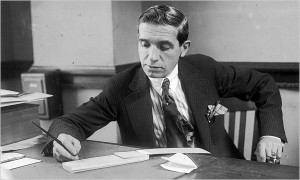 This guy was so good they named the Ponzi scheme after him. A scheme where he would promise investors in his company a level of interest. He would then use money from future investors to pay the interest of previous investors in a constant stream of revenue. It ran for almost a year and caused 20 million dollars in damage. H then disappeared…with a ton of cash. 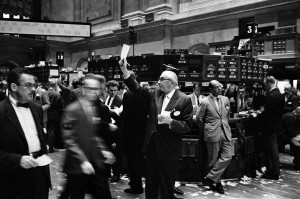 Calisto Tanzi is notorious for embezzling an estimated 800 million Euro from his own company. His company then collapsed in Europe’s biggest ever bankruptcy. He was found guilty of fraudulent bankruptcy and sentenced to 18 years as he had basically scammer over 130 thousand people. His 100 million Euro art collection was also seized. 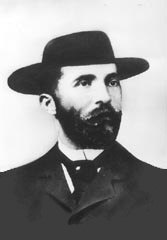 Soapy Smith is one of the famous con artists of the old west. He got his name from his signature scam. He would fool entire crowds into buying bars of soap at extortionate prices as he pretended to hide money in the packets. By the time the crowd had realized what had happened, he was half way home! He was eventually killed in a shootout in Alaska, becoming a true legend of the early 20th century. 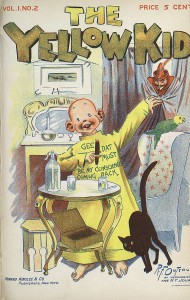 Joseph Weil was one of the most well known con men of his era. He was a true master of the short con. His favorite scam was to sell bottles of meriwether’s elixir  (bottled water) to the public. It is known that he stole over 8 million dollars during his lifetime. And after spending just 2 years in prison, he died at the cool age of 100 in 1976. 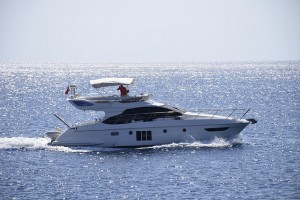 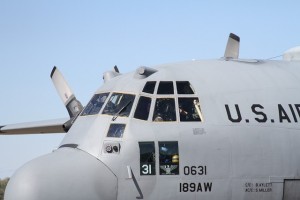 As the worlds most famous impostor, Frank Abagnale assumed the identities of 8 different people. These included: a pilot, a doctor and a lawyer. By the time he was 21, he had escaped from police twice. He was so good the FBI gave him a job helping them catch other con men. 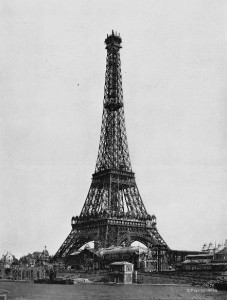 Known simply as the man who sold the Eiffel tower twice, Victor Lustig is the undisputed greatest con man ever to have lived. He convinced scrap metal dealers that he had the authority to sell them the tower. It is important to note that this was just after WW2, a time when the city of Paris was short of money so many people believed that the tower would be sold by the government. One man ended up paying Lustig for a fake deed to the structure. And as he was too embarrassed to tell the police what had happened, Victor lustig escaped justice. Lustig went on to con Al Capone out of 5 thousand dollars.