10 Most Powerful Families In The World 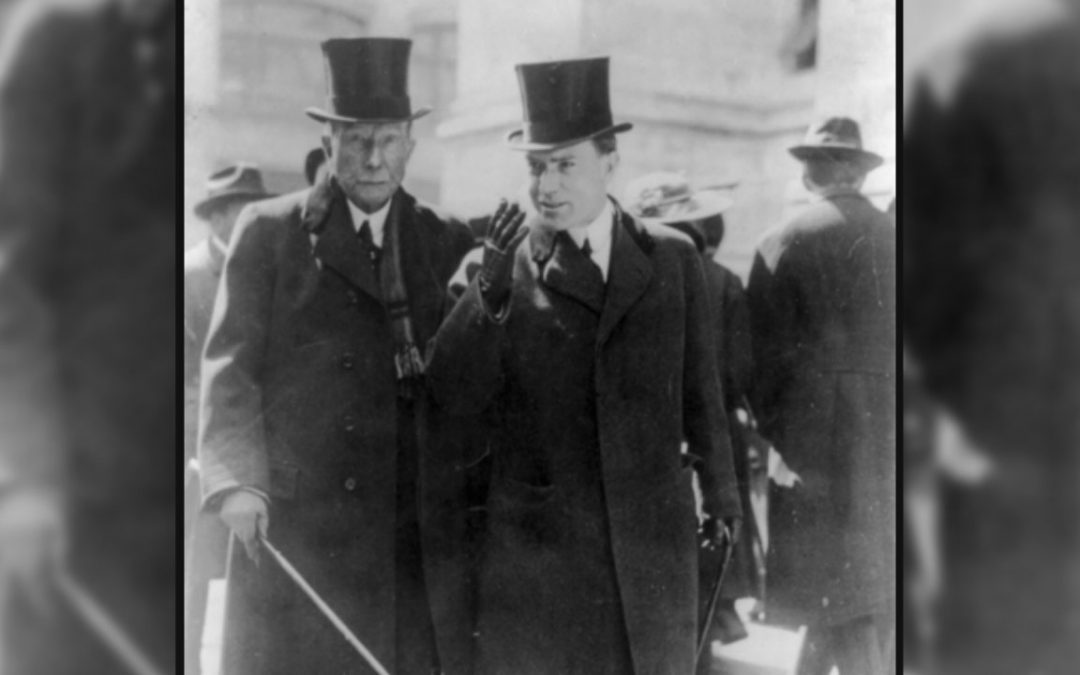 Without wanting to sound like a conspiracy theories, there are some incredibly powerful and secretive families who exercise some amount of control over elected politicians. The amount of control is debatable, but we know that kind of thing happens. It’s usually through campaign donations made to such politicians. The most powerful and influential families are often long-established banking and industrial dynasties, who have both the wealth and personal relationships to maintain their influence. But who are the most powerful families in the world? That’s a good question, here are those I believe are in the top ten, but it’s quite difficult to rank as power isn’t exactly something we can quantify. 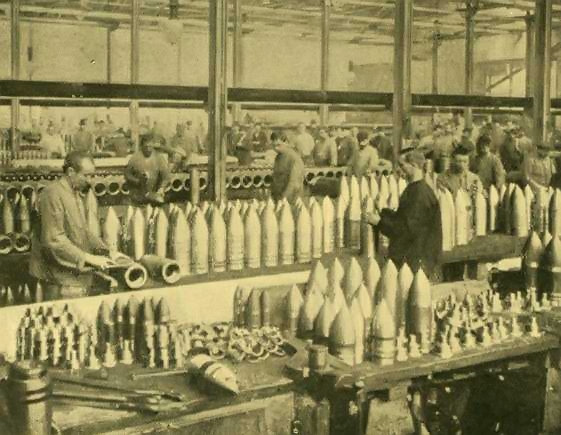 The Krupp family have long enjoyed their steel empire. The Krupp dynasty began in 1587, when an ordinary trader bought up buildings that had been abandoned due to plague outbreaks. The real estate rose in value after the plague declined, and this made him a wealthy man. His descendants used their inheritance to get into the arms business. In 1816 they moved into the steel business and became the world’s biggest producer of steel by the end of that century. They built tanks and battleships for Nazi Germany and the family personally supported Adolf Hitler. Their factories were completely destroyed by the end of the war, but they rebuilt. Although past their prime, the Krupp family still have considerable influence in the steel business. 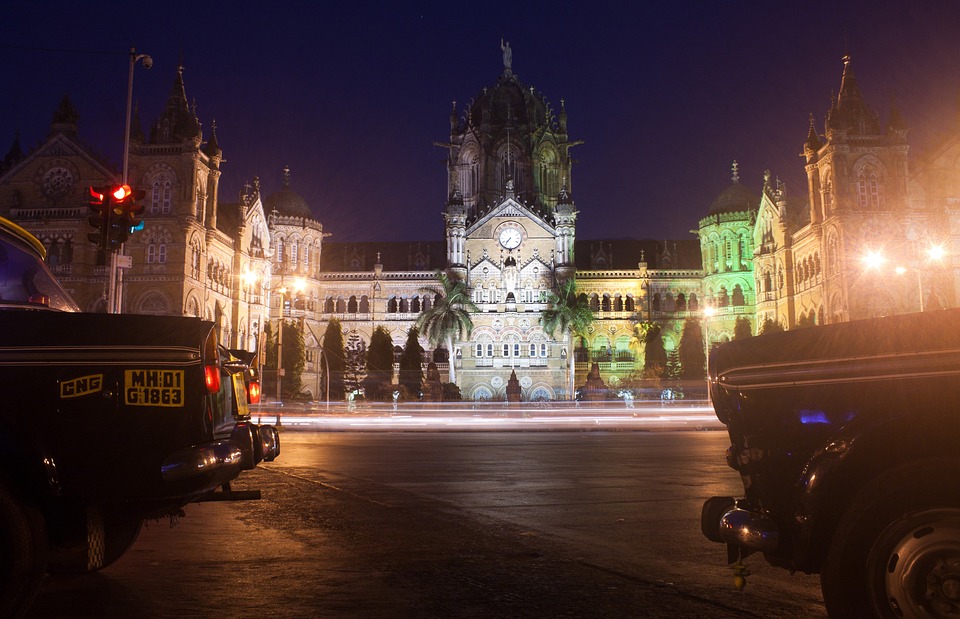 The Tata family also made their business in the steel business, but now they do so much more. They own a massive holding company called TATA Group, which operates in all kinds of industries – from food and drink to defense and aerospace. TATA group own many brands we’re familiar with, like Jaguar Land rover. Their total assets are worth over 120 billion dollars and that number is only increasing! TATA has emerged with the rise of the Indian economy and many see the TATA family as representing Indian ambition. As always, their financial success has brought them political influence. As a world-wide business, their influence is becoming ever-more international. 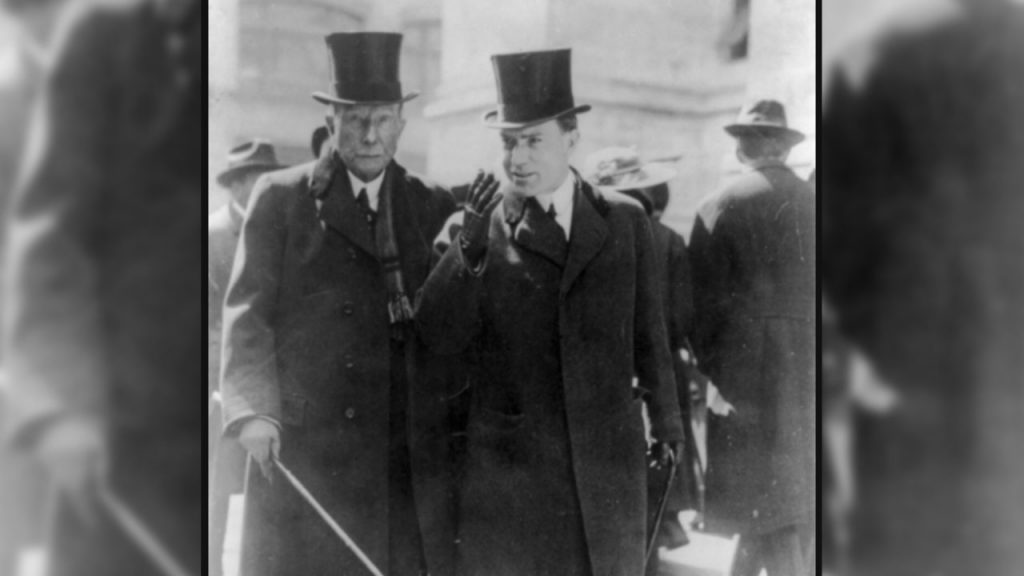 No industrial banking family is more well known than the Rockefellers. Their story began with John D. Rockefeller. Born into poverty, he became the most wealthy American of all time. His company “Standard Oil” once controlled 90 percent of oil in the United states. On his death, massive wealth was passed down to his children, allowing them to establish themselves as socialites and politicians. Many of his descendants became influential figures in banking and politics, which is why conspiracy theorists are obsessed with them. The Rockefellers still own valuable real estate globally and still maintain huge wealth, although it’s unknown just how wealthy they are. 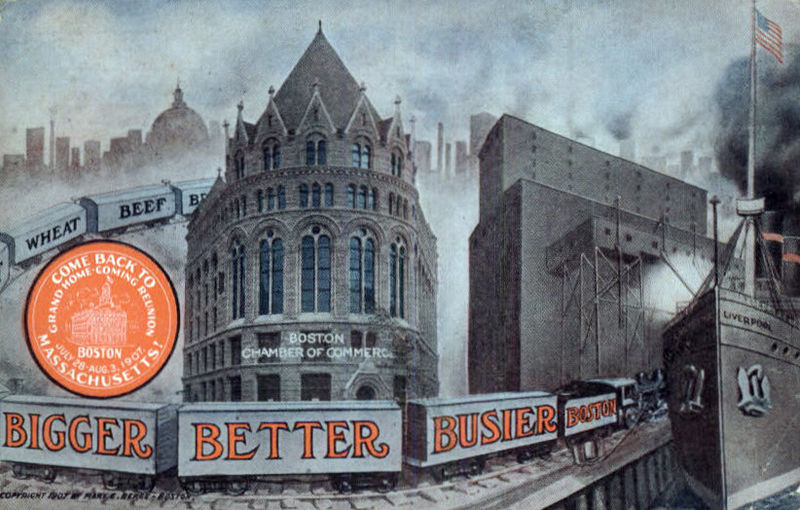 The Kennedy family is basically a political dynasty. Between 1947 and 2011, at least one Kennedy held office at a national level, like being a Senator or a governor. This makes them directly powerful, unlike other families who only influence politicians. But you wouldn’t want to be a Kennedy – the family is now more associated with tragedy than anything else, with members repeatedly being assassinated or dying in airplane crashes. Those who don’t die young tend to have problems with addiction. 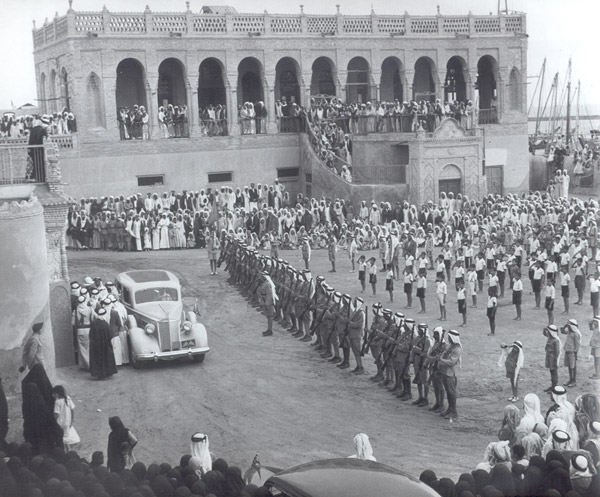 The House of Sabah is the ruling family of Kuwait. They hold absolute power within Kuwait. Being an oil-rich nation, this essentially gives them unlimited wealth. Kuwait may not seem like a very powerful country, but it is thanks to it’s strategic position. It’s a relatively stable nation in a very unstable region, making NATO want to stay on their good side. That’s to the direct benefit of the House of Sabah, as the most powerful positions within Kuwait are held by family members. 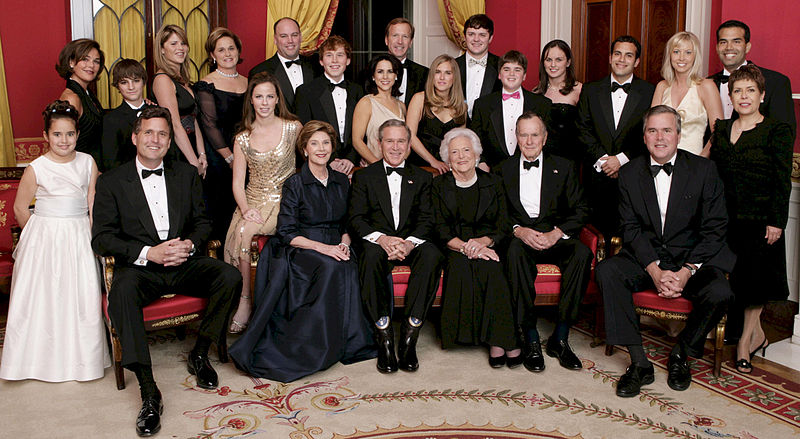 The Bush family may seem to have disappeared after Jeb failed them, but they still hold significant influence in American politics. In fact, they have been described as “The most successful political Dynasty in American history”. They’ve had 2 presidents and several governors, and senators – but the Bush family stretches much further. Many of it’s members have executive positions within massive corporations. One of their relatives was executed during the Salem witch trials. There are too many historically important Bush’s to mention, I just wanted to mention the witch thing.

Although it could be called a shadow of it’s former self, the Rothschild family remain an important banking dynasty. It began in the 18th century with a self-made banker. He sent his 5 sons to 5 different countries, where they each established a bank. As their banking network grew, so did their political influence. In many European nations, they were accepted into the aristocracy, being given titles like Baron, some of which are still held. During the Victorian era, they still held the largest private fortune in the world. And they still posses great wealth, although not to the scale they one did. 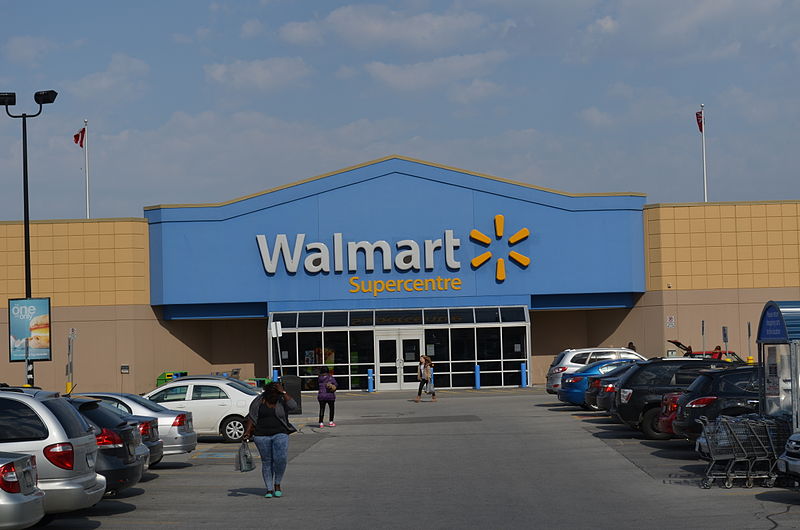 The Walton family own 52 percent of Walmart. You may wonder why this makes them powerful, but Walmart is a huge chain. Their revenue this year has been almost half a TRILLION dollars. Money always brings power, and the Walton family fortune is worth over 130 billion dollars. Walmart is efficient with political influence. At one point they campaigned for a rise in minimum wage laws, because they knew smaller competitors would be unable to pay their employees. The Walton family have always been shrewd like that. 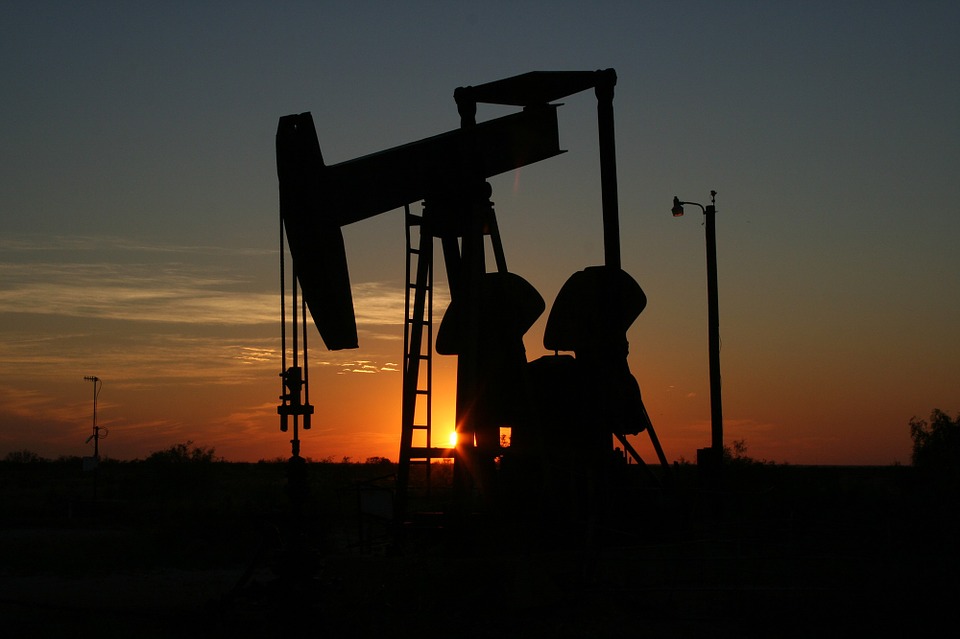 The Koch family are the most hated on this list, which is amazing considering dictators are also featured. Fred C Koch built Kock Industries from scratch. He’s now dead but his company remains under the control of his children. It’s actually the second largest privately owned company is America, with a revenue of over 100 Billion dollars. Leveraging their massive wealth, they buy political influence. Through campaign donations, they seem to have become the puppet masters of American politics, with politicians actually competing for their funding at every level. 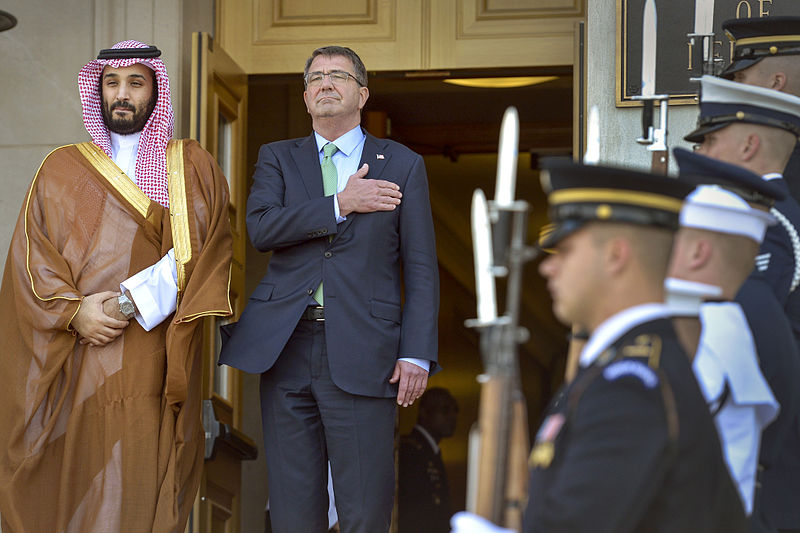 The House of Saud is the ruling family of Saudi Arabia. They hold absolute power – the country was even named after them. Apparently there are 15 thousand members of the family. With the family head being King of an oil-rich nation, they essentially possess unlimited wealth. They can even go to war if they want to, which they have done in Yemen. Internationally they hold influence, with NATO being heavily invested in the stability of Saudi Arabia.