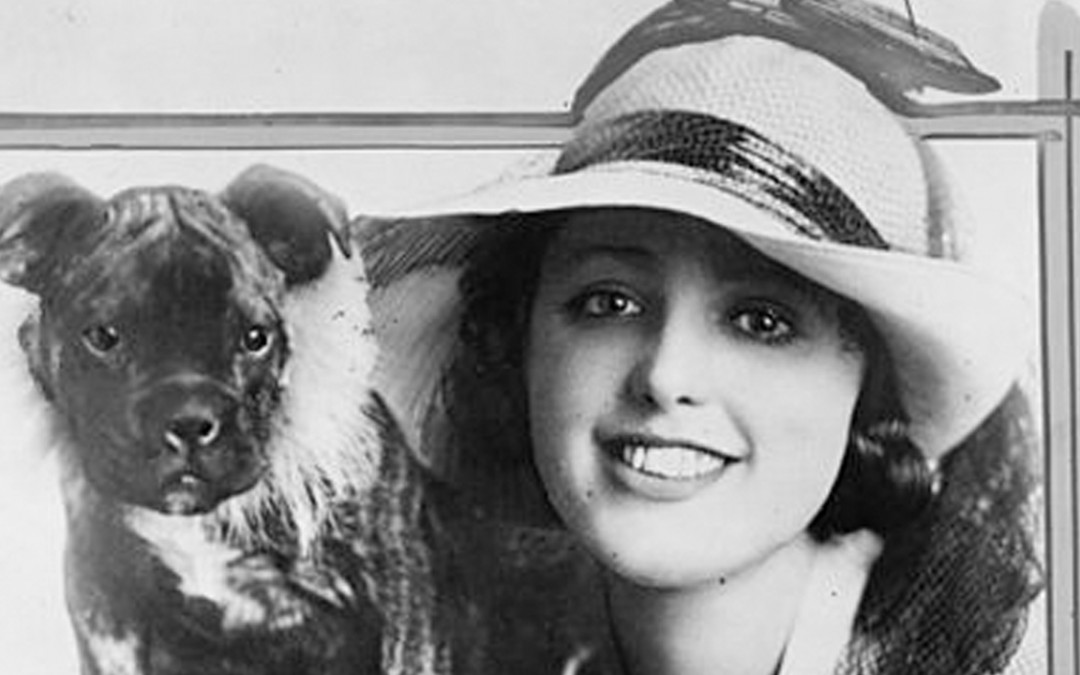 The news of celebrity deaths is always met with sadness. That is, unless you count politicians as celebrities. But some celebrity deaths are extremely controversial and mysterious, Maybe because they were victim of a murder like John Lennon. Or maybe it was due to a tragic freak accident like Brandon Lee. Either way, there will be hundreds of conspiracy theories about the ‘real’ reason they died. Most of these conspiracy theories are completely mental. But there are some that seem to raise good points. This is a list of 10 mysterious celebrity deaths. 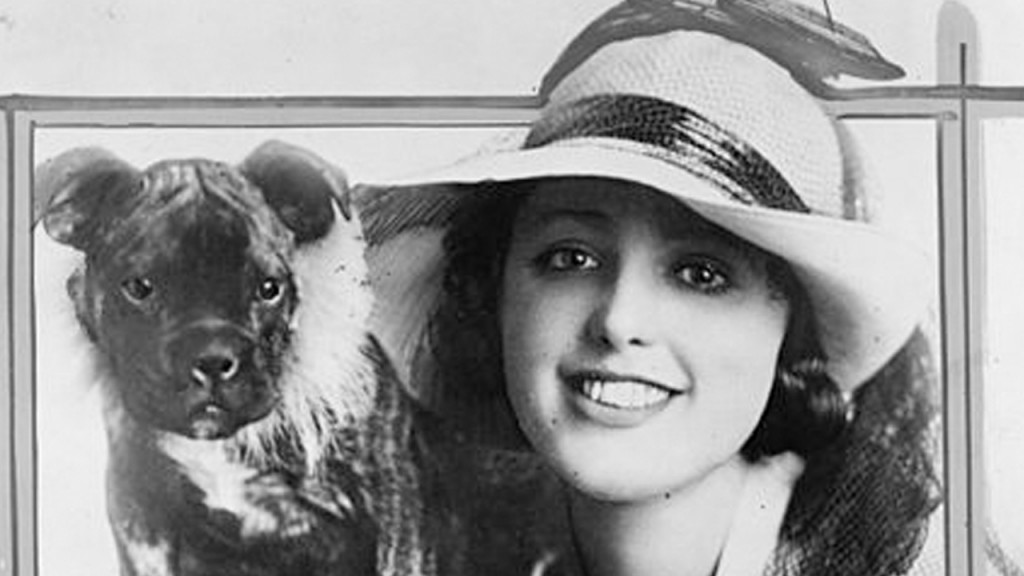 Virginia Rappe was a silent film actress in the 1920s. It was boom time for Hollywood and Rappe took full advantage of this. She achieved acting roles in several big Hollywood films but she is much more well known for the mysterious circumstances of her death. She died in 1921 from a ruptured bladder. It was during a party in Fatty Arbuckle’s hotel room. We don’t know for sure how she died as many of the other attendees gave different accounts of what happened that night. But the main suspicion was that her death resulted from her being raped by Fatty Arbuckle. Arbuckle was a very large man, so it was thought that his weight crushed her bladder. Fatty Arbuckle was accused of killing her via several manslaughter trials. Each of the manslaughter trials saw him acquitted, and no further action was taken against him. Even today people still question what happened to Virginia Rappe. In her era, she had one of the most famous and mysterious celebrity deaths in Hollywood. 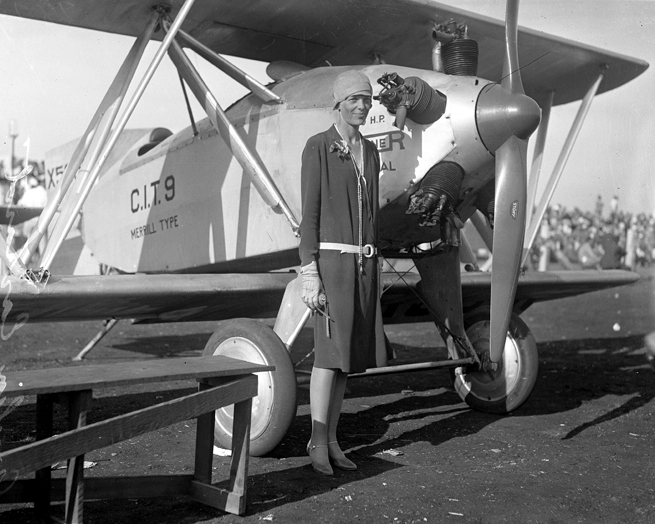 Amelia Earhart may not seem right for a list of mysterious celebrity deaths. Not because her death wasn’t mysterious – because she might not be considered a celebrity by today’s standards. But in the 1930s, she was known internationally as an aviation pioneer and as an all around fearless bad-ass. She was the first woman to fly solo across the Atlantic ocean, probably her most well known achievement. Newspaper headlines tended to refer to her as “Lady Lindy” for some reason. In 1937, she attempted a solo flight to circumnavigate the globe. Her flight attempt tragically failed. We cannot be sure exactly what happened to her – only that she disappeared on July the 2nd of 1937 en route to Howland island. There has been much speculation of what happened to her. It’s most likely that she simply crashed into the ocean and died that way. But some speculated that she may have crashed onto an island or even that she was captured by the Japanese military. She was declared dead 2 years after her disappearance, although her body or aircraft was never found.

The subject of Kurt Cobain’s death has essentially gathered it’s own cult following in itself. Kurt Cobain was the lead singer in Nirvana, which gained him huge fame in the 90s. In 1994 he was found dead at the age of 27. Millions mourned his loss, especially when the cause of death was judged to be suicide via gunshot. His suicide note was addressed to the imaginary friend he had as a child. The mysterious part is that many people don’t believe that he killed himself. They claim Courtney Love, his then wife, murdered him. The main claim is that he wouldn’t have been able to pick up a shotgun and point it at his head due to the amount of heroin in his body at the time of his death.

Brandon Lee is a lesser-known kung fu movie star. But he still had a reasonable level of fame due to him being the son of Bruce Lee. Brandon Lee died in 1993 at the age of 28. It was a freak accident while filming a martial arts movie called “The Crow”. He was shot with a gun that was meant to be loaded with dummy bullets, but was actually loaded with real bullets. So he was shot to death. The initial mystery is the question how why real bullets were in the handgun – which was down to an accident. But it is also mysterious because his father also died young. In fact, there was said to be a curse on the Lee family. A demon that killed all the male children of the family. Could those two mysterious celebrity deaths be down to the curse? 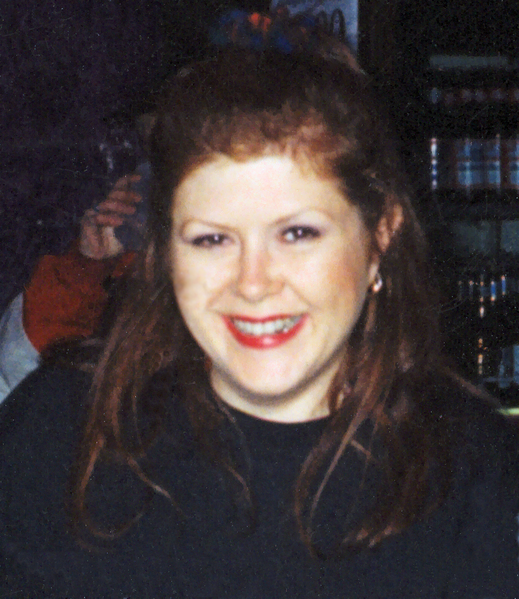 Kirsty MacColl was a popular singer in the 1980s. She tragically died in the year 2000 when a boat propeller cut her in half. She was swimming in Mexican waters when the boat ran straight through her. The boat was owned by a wealthy Mexican businessman. One of his employees came forward and admitted that he was operating the boat when it killed her. He was soon received a 2 to 10 month prison sentence. However, witnesses claimed that the employee was not operating the boat at the time of her death. A campaign called “Justice for Kirsty” was then launched with the goal of achieving judicial review of her death, making it one of the most mysterious celebrity deaths of the new century. 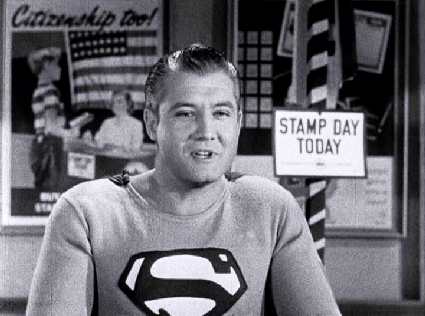 George Reeves is famous for two things. One of which is playing Superman in the 1950s tv version of Superman. The other is a bloody mysterious death. In 1959, he was found dead from a gunshot to the head. And it was soon judged to be suicide. But many people claim that he was murdered. They say that no gunpowder was found on his skin. If he commit suicide, he’d be covered in the stuff due to the close range. His mother could never accept the conclusion of his suicide, and nor could many others.

Tupac Shakur is a hip hop icon. After selling over 75 million copies of his albums, he died at the young age of 25. He died 6 days after being fatally wounded in a drive by shooting. His killer was never identified and with Biggie also being killed around the same time, conspiracy theories surged through internet message boards. One of which is that he faked his own death and is now living in a bunker with Elvis and Michael Jackson. Another is that he was killed by someone who owed him royalty cheques. I doubt we will ever know who killed him. His and Biggie’s murders truly are the 2 most mysterious celebrity deaths of the late 20th century. 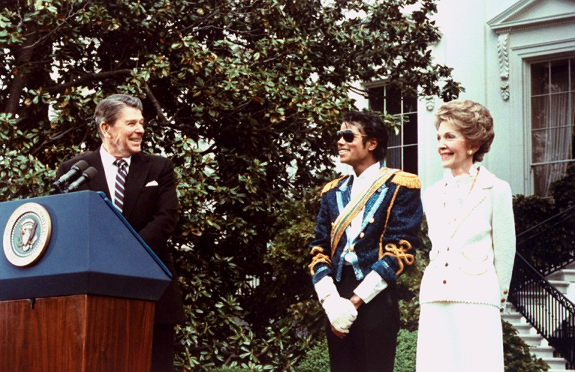 Ah, the king of pop… it was only a matter of time. He died in 2009 at the age of 50. He died while sleeping and was unable to be resuscitated. His death was caused by a huge overdose of general anaesthetic, which he took every night to get to sleep. It was always administered by his doctor. After his death, the doctor was put on trial for manslaughter. The doctor was found guilty. This was controversial as Michael Jackson self administered the drugs that took him into overdose. Yet still, it’s incredibly difficult to tell whether Michael Jackson’s death was a self-inflicted accident or whether he was murdered by the doctor. 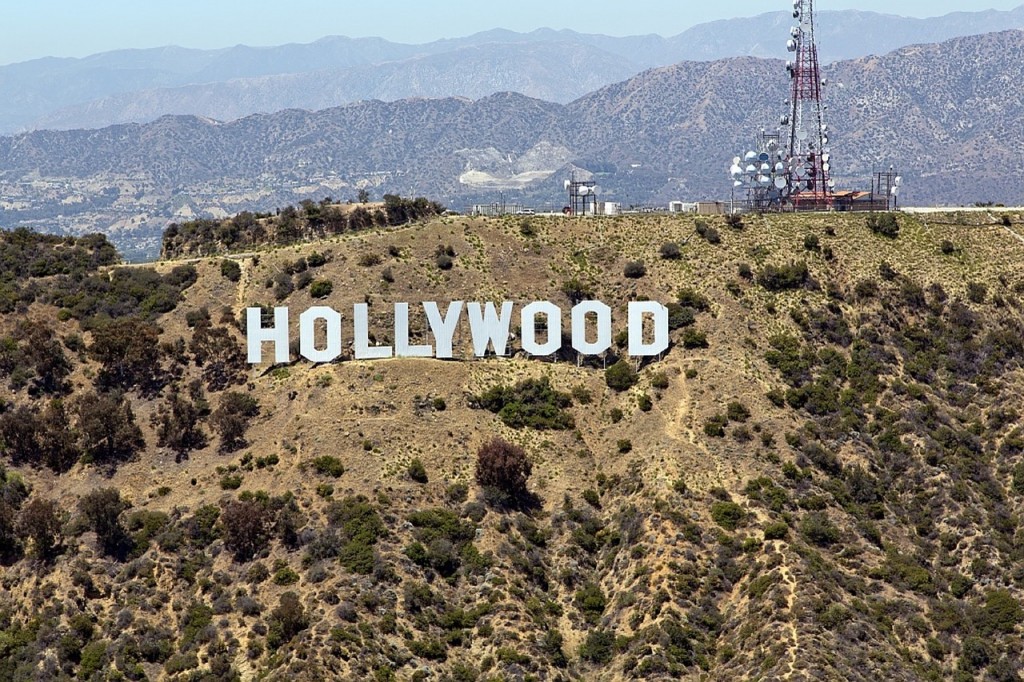 Peg Entwistle was a mildly successful English actress who died at the age of 24. It was 1932 and she commit suicide by jumping off the Hollywood sign. Which is a bit strange. No one knows why she did it and some speculate she was pushed off by a crazy drug addict. 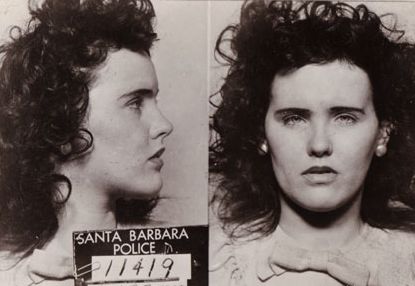 Black Dahlia became a celebrity after her death – as a result of her death. She was found brutally murdered in Jauary of 1947. Her corpse was literally cut in half. Her murder was so shocking and her life story that she soon gained the fame that she had always wanted. It’s just a shame she didn’t live to see it. Her murder remains an unsolved mystery as to why it happened and who commit it. And that’s why she has the number one spot in the most mysterious celebrity deaths of all time.