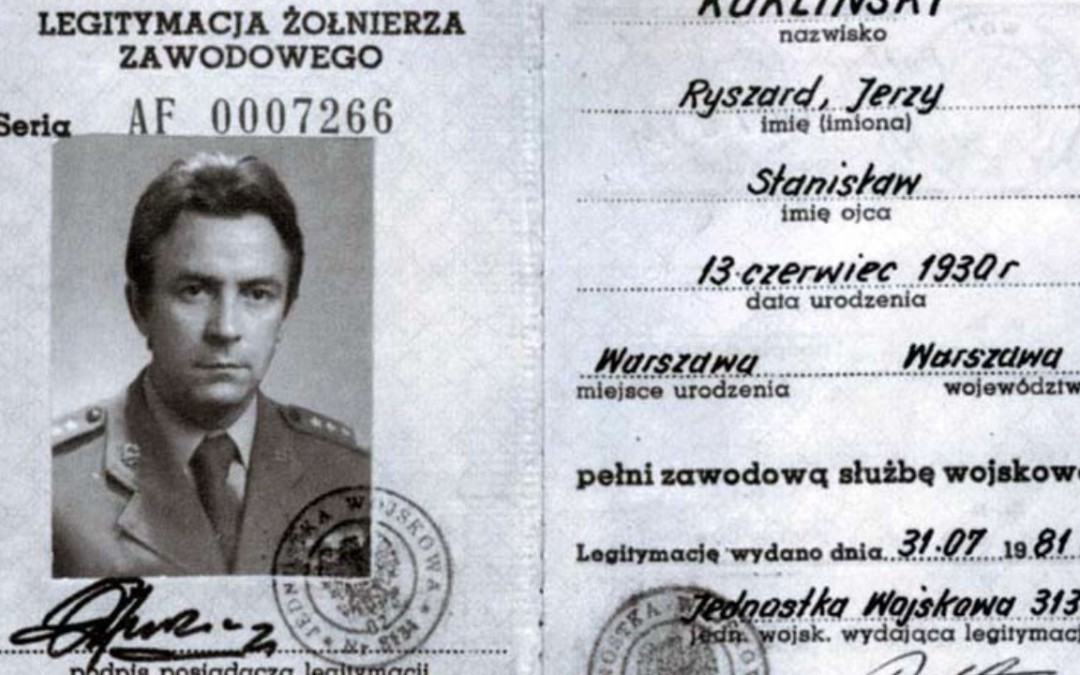 The Soviet Union was incredibly secretive through it’s time in existence. What else would you expect from a power rival to the west? As the stakes were high, dozens of high ranking officials defected from the west to the Soviet Union. Defectors were valuable as they could bring an insight into the enemy. There were also a whole load of Soviet defectors to the west that we can talk about. It’s comparable to the situation in Asia with North-Korean officials desperate to defect to the South. So many defected that the Soviet Union enforced measures to prevent it. They were not successful. This is a list of 10 notorious examples of such Soviet defectors. 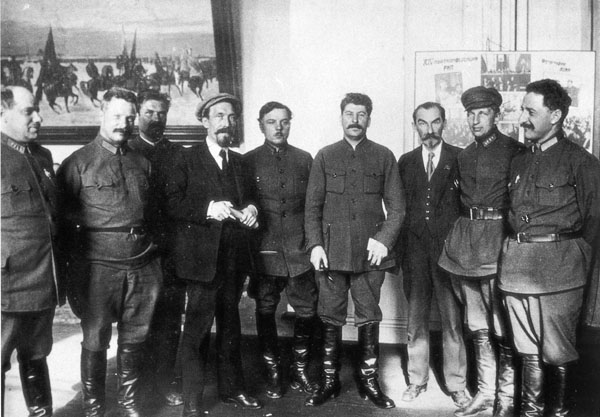 Boris Bazhanov was an important figure in Soviet Russia. He was the personal assistant to Joseph Stalin. This obviously made him a highly valuable figure when he defected to France in 1930. Following his defection, Joseph Stalin ordered a huge manhunt to either capture or murder Boris Bazhanov. But the manhunt failed and Bazhanov lived until 1982. Rubbing salt into the Soviet wound, he released several books on what Stalin was really like. He managed to escape Russia by travelling through India and Iran, before finally reaching French soil. Interestingly, the official who led the manhunt for him ended up defecting himself. Bazhanov was just the second successful Soviet defector.

Viktor Belenko defected in 1976. A Russian pilot, he escaped from the Soviet union by flying an airplane to Japan, and then made his way to America. This was a huge defection as he was able to give an insight into all kinds of military practices. He revealed the training methods of pilots, as well as specifics regarding their weapons and tactics. He was granted political asylum by the president himself and proceeded in assisting the American air force. His defection was a massive embarrassment for the Soviet Union. He still lives in America today, where he raised his two sons. 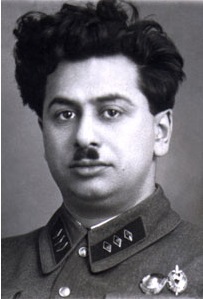 Genrikh Lyushkov is a mysterious case. He was the most senior of all the many Soviet defectors to come out of their secret police. He was notorious for being a ruthless leader in the secret police, becoming a personal favourite of Joseph Stalin. In 1938, he successfully defected to Japan. But it didn’t go as he planned. His wife and daughter were captured by the Soviets before they could escape. They were sent to a hard labour camp, where his wife was killed. It is unknown what happened to the daughter. That’s something she has in common with her father. Lyushkov mysteriously disappeared in 1945. There is much speculation on what happened to him. 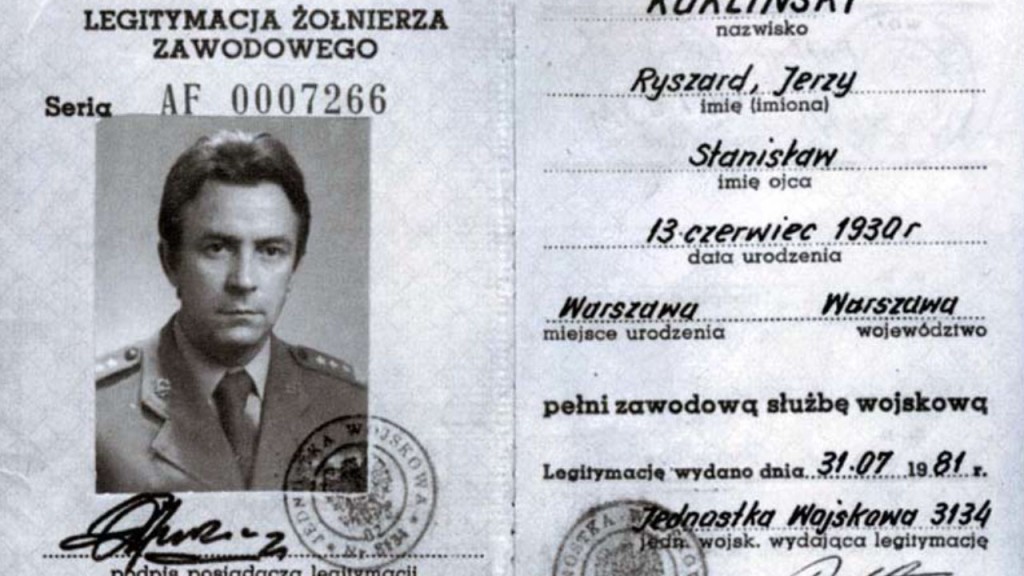 Ryszard Kukliński was a colonel in the Polish military. Poland was essentially part of the Soviet Union as a signer of the Warsaw pact. For about 10 years, Ryszard Kukliński acted as a spy for the west in secret. He was still active in Poland, but secretly defected. From 1972 to 1981 he fed over 30 thousand classified documents to American security services. He did this because of a soviet massacre of innocent Poles in 1970. In 1981, Ryszard Kukliński fled to America when the Soviet authorities learned of a defector in his area. After fleeing, he was sentenced to death in Poland. 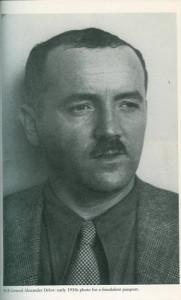 Aleksandr Mikhailovich Orlov was an NKVD General. NKVD was the Soviet secret police. He was also a high profile spy who operated in Spain during the 1930s. But his superiors turned against him, ordering his assassination. So he just ran away and defected to America. He was also stationed in the UK and America before settling in Spain. His biggest feat was an incredibly theft. He took Spain’s entire gold reserve and brought it the the Soviet Union. After fleeing to America, Orlov sent a letter to Joseph Stalin threatening to give away Soviet secrets if any attempts was made to recapture him or his family. 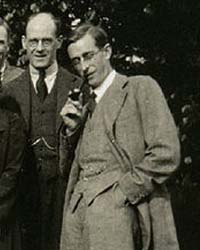 George Gamow was hilarious. His first of several attempts to escape the Soviet Union involved him trying to cross the Black Sea in a tiny kayak. He was among the Soviet Union’s greatest cosmologists and theoretical physicists, which is why he wasn’t killed after being caught attempting an escape. His second attempt also involved a kayak, this time he was headed towards Norway. He was finally successful in fleeing in 1933. This was when he, and his wife, were given permission to attend a foreign science convention. So they went to the convention and just never returned. They stayed in England for a while;e before eventually making their way to America. 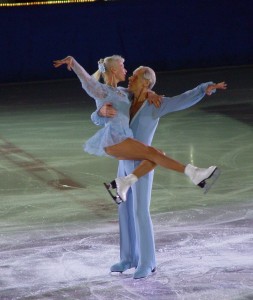 Not all Soviet defectors were deadly spies or gifted scientists. Oleg Protopopov is a famous figure skater from Soviet Russia. He represented Russia on the international stage and won the Olympics twice, with his wife as partner. They defected to Switzerland while travelling in 1979. Today, they spend their time between Switzerland and America. Their life seems like they made the right decision in defecting. In 2003, they briefly returned to Russia for the first time in over 20 years. They didn’t stay long though, for some reason. 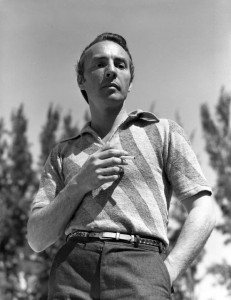 George Balanchine was a choreographer of ballet. Born in the Russian Empire, he would become one of the first ever Soviet defectors. It was 1924 and he was on a ballet trip to German. With his fellow ballet dancers, he fled to France. After arriving in Paris, they were hidden by the local Russian community, which allowed them to live freely. They eventually moved to America, where he became a famous star. He founded the New York City ballet company, which still operates to this day. He and his wife lived long and well, leaving the Soviet Union as a distant memory from their past. 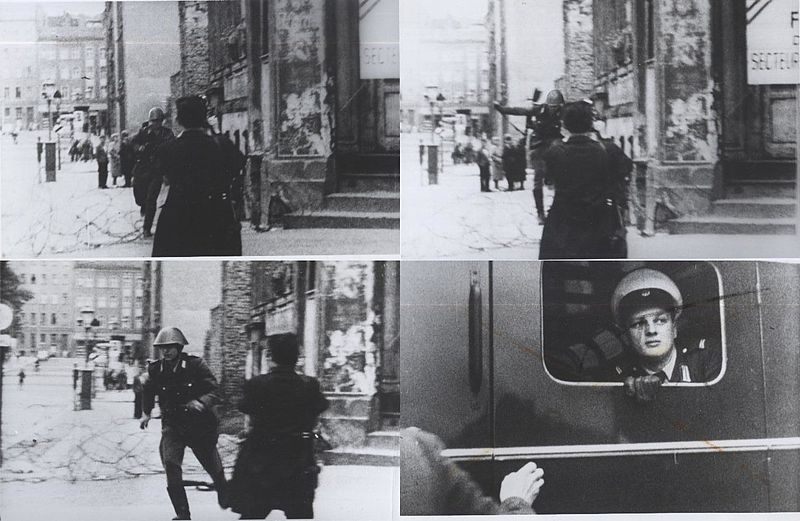 Conrad Schumann was a solder in Soviet-cotrolled East Germany during the initial construction of the Berlin wall. He made headlines all over the world when he jumped over the barbed wire to escape into West Germany. This was his defection. The exact moment when he jumped over the wire was captured in a photograph that became one of the period’s most iconic. He was 19 years old at the time and ordered to patrol close to the wall. A group of West Germans shouted at him to just jump over it. So he did. A police car rolled up close to the wall, and they drove him to safety. He went to live in Bavaria, and made a life for himself there. 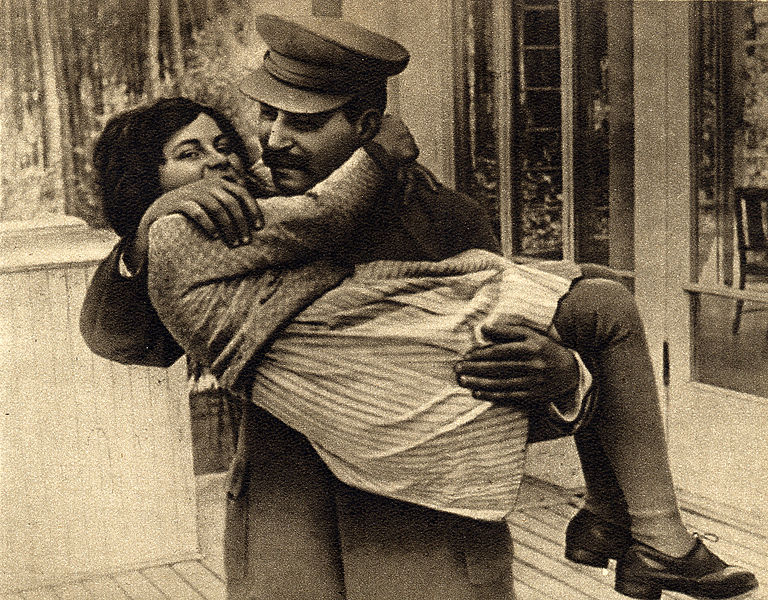 Some Soviet defectors were much more predictable than others. This might be the least so. Svetlana Alliluyeva was the daughter of Joseph Stalin and she defected to the United States in 1967. She entered the US embassy to India and simply applied for political asylum there. This was a huge deal. The daughter of the Soviet Union’s most iconic ruler becoming an American citizen. Later in life, she defected back to the Soviet Union. After spending some time in Russia, she went back, again, to America. Some people just can’t make up their mind on which country to live in. She even spent some time in England.