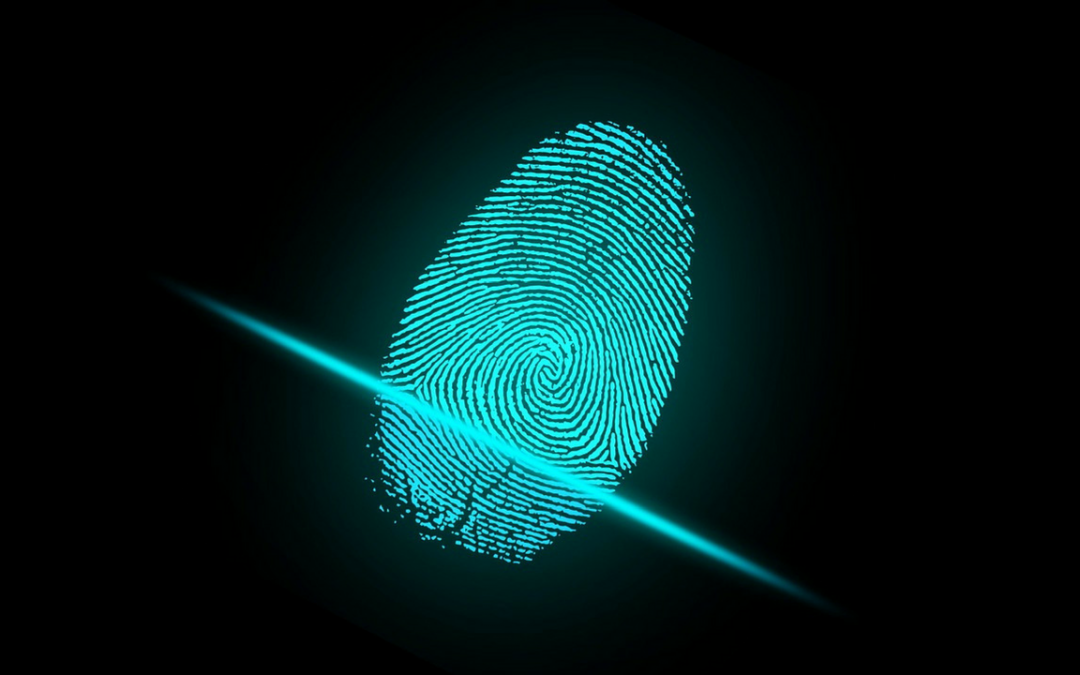 MI6 was founded just before world war two, when the British government was worried about the rise of the German empire, and feared their spies. It was public opinion at the time that all German’s living in England were spies. They built their own network of spies to combat this problem, known as Military Intelligence Six. Originally there were two sections of what was known as the Secret Service Bureau, the army section, and the naval section. The army section concentrated on intelligence inside the country, and the naval section was concerned with foreign espionage.

The Head Of MI6

Contrary to the Bond films where the head of MI6 is referred to as “M”, the head of the real MI6 is known as C. It started because the original head would sign every letter with a “C”, and now every head signs with, and is known as “C”. Alex Younger is the current chief of the SIS, who replaced John Sawers in 2014. John Sawers almost ruined his career as Chief of Staff when his wife accidentally posted a lot of his personal information, including his home address, on facebook. Nobody knows the retirement age for the Chief of Staff, apart from a select few. The first head was Captain Sir Mansfield George Smith-Cumming.

MI6 Has Had Some Interesting Spies 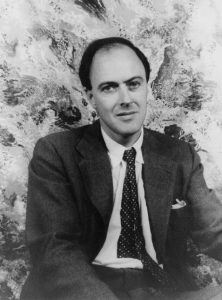 Writer Roald Dahl was a spy for MI6. Dahl’s job was to gain as much information from US women as possible, mainly by sleeping with them. James Bond was based on a real person named Biffy Dunderdale. His full name is Commander Wilfred Dunderdale, he was nicknamed Biffy because he was a brilliant navy boxer. He was head of the secret service station in Paris, and “Had a penchant for pretty women, and fast cars”. He was also friends with Ian Fleming, the man who wrote James Bond. John Le Carre, who wrote Tinker, Tailor, Soldier, Spy was an MI6 agent who wrote under a pseudonym. Tinker, Tailor, Soldier, Spy was also based on the Cambridge Five, a group of double agents. 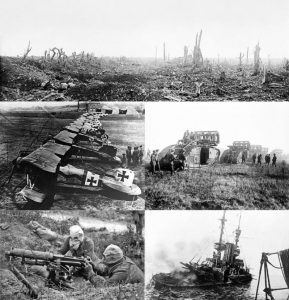 As soon as World War One started MI6 were able to arrest 21 German spies living in the UK. MI6 had trouble gaining information during the first world war as it couldn’t establish a spy network in Germany but only in the countries surrounding it. However they did still gain some valuable information. After 1917 MI6 became increasingly worried about the growth of Communism, and underestimated the threat of Nazism. The British had set up anti-bolshevik groups in Russia to execute sabotage and subversion. They even tried to assassinate Lenin at one point, but the plan failed. 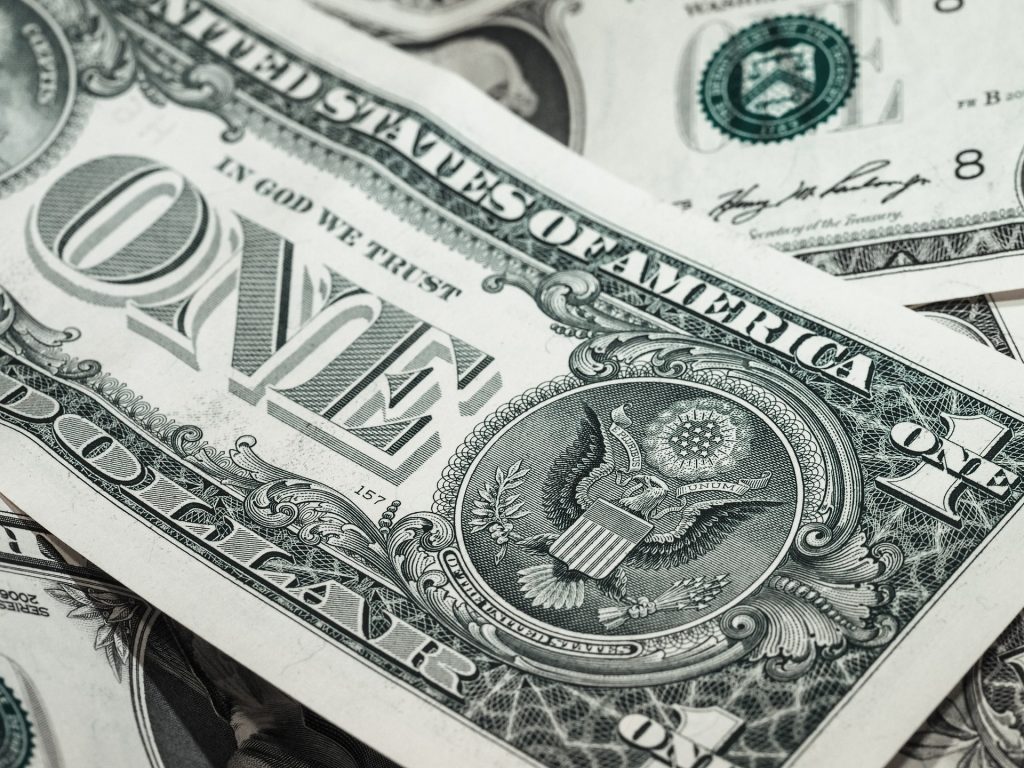 Britain bribed Spain with $200 million in order to keep them neutral. Britain began to fear that Spain would join forces with Hitler and the Nazi’. They spent £14 million bribing Spanish officials in order to convince them to stay neutral, which is about $200 million in today’s money.

Just before the war, their attention switched from communists to Nazis. Although they recognised the Nazis as a threat during the thirties they had a cordial relationship with the Gestapo until 1937. The Gestapo would provide the British with information on communists. During world war two MI6 worked tirelessly to decipher secret German messages sent using the undecipherable Enigma machine. The Enigma machine would consistently change it code, and did it so frequently that it was impossible for any human to crack. In the end they only managed to crack the code, when mathematician Alan Turing created the Turing machine, which was the world’s first computer. Cracking this code was one of the main reasons we won the war against the Axis power. During World War Two, the SIS operated under the code name Interservice Liaison Department. 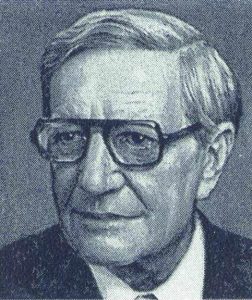 The Cambridge Five were a group of students recruited by the SIS at Cambridge. They betrayed their countries, acted as double agents for the Soviets, and became the most notorious spies in British history. Only four of their identities have been revealed, one member’s identity still remains elusive. One of the members, Philby, was actually appointed head of the Anti-Soviet division, even though he was a double agent. He had a good reputation, and likely would have climbed high up the ranks in MI6, if not for one disastrous incident. Philby’s reputation was damaged when it became clear he had warned two double agents, who were also members of the Cambridge Five. Philby escaped and defected to the SovietUnion.

MI6 In The Americas 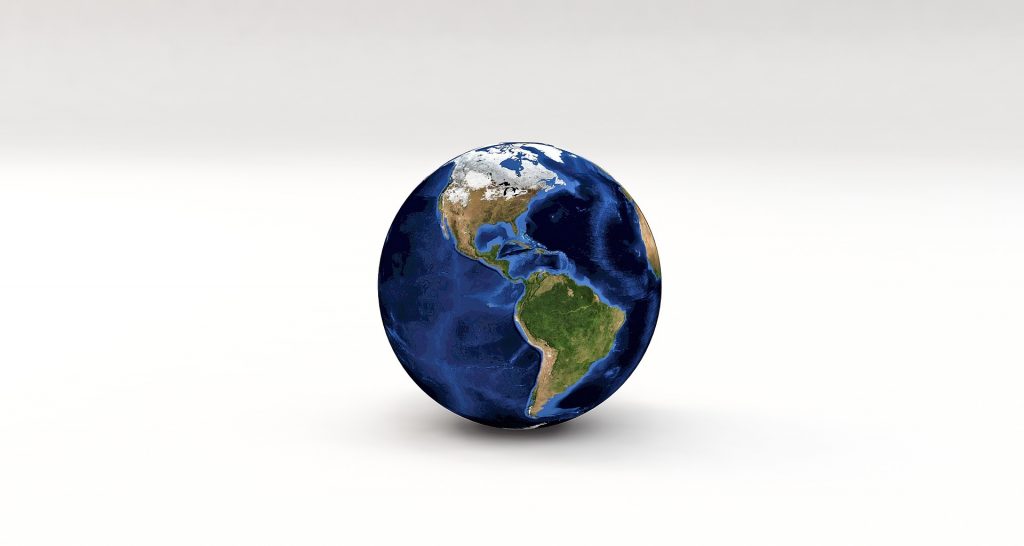 A secret organisation known as the British Security Co-ordination was set up in the Americas in May 1940. It was headed by William Stephenson and it’s objective was to investigate enemy activities, prevent sabotage, and make the public think favourably of the British. They also set up Camp X in Canada. Camp X trained clandestine officers, and managed to establish a telecommunications relay station, named Hydra. 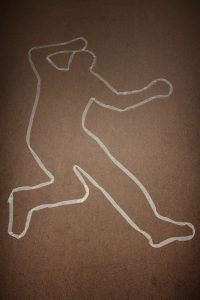 In 2010 a British spy was found dead, stark naked, inside of a duffel bag which had been locked from the outside. The Metropolitan police claimed that he accidentally locked himself in the bag, but who would believe that. The bag was padlocked from the outside, and the key as underneath his body. The police spent three years investigating this before concluding that he did it to himself by accident. The coroner believes that a third party was involved partly because the victim’s fingerprints were not found on the padlock. It seems obvious that he couldn’t possibly have done all this himself so why the police give such a strange explanation is a mystery. 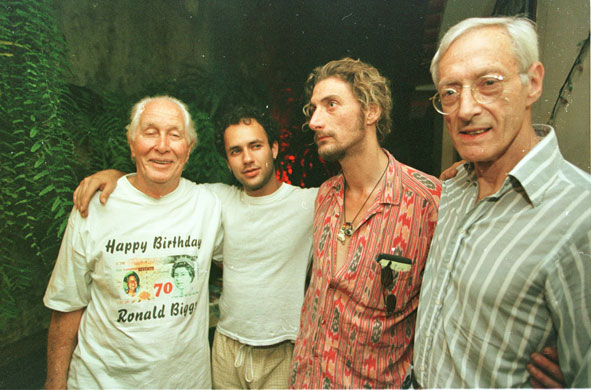 Ronnie Biggs was a part of the Great Train Robbery in 1963, and arrested by the police. Two years later he escaped from prison. He spent 36 years living as a fugitive, during that time he became a punk rock icon, a news anchor, was kidnapped and released by MI6, and then finally turned himself in at the age of 69. Biggs spent most of his time as a fugitive living in Australia and Brazil. He became one of the most famous fugitives in the world while he was on the run. He was born during World War Two, and evacuated to the countryside. Eventually he joined the Royal Air Force but was dishonourably discharged. 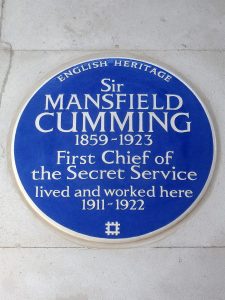 When Mansfield was interviewing potential spies he would often stab himself in his wooden leg in order to see how they reacted, and whether they could stay calm in such a strange situation. He would also stab his leg during an argument in order to emphasize a point. While getting around he would ride on a scooter to support his wooden leg. Mansfield lost his leg after getting into a car accident in France. He used to make up fantastical stories of how he lost his leg whenever people asked. While in meetings he would stab his leg without reason just to shock people. Mansfield also discovered that semen made incredible invisible ink, which led to the saying “Every man his own stylo”.