10 Tallest Things In The World – From Statues To Flagpoles 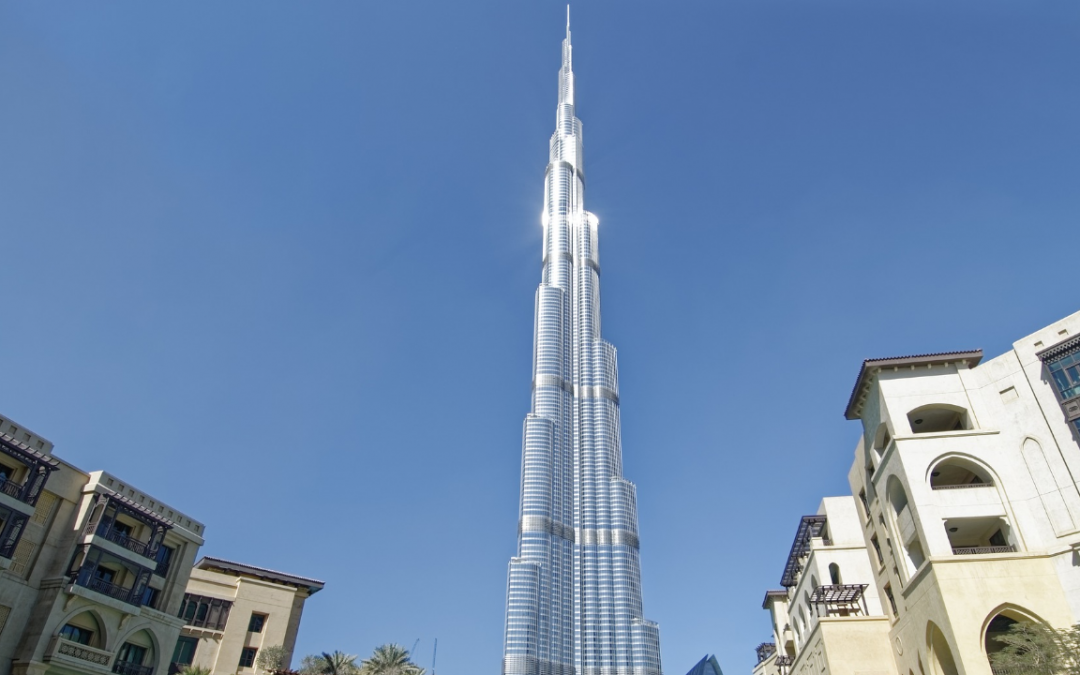 The world is full of things, from teddy bears to the Thing. But not all things are equal. Popeyes is clearly better than Chick fil a. And just as not all things are equal in value, they are not equal in height. Science has proven that some things are taller than others, making use of innovative new technology like the tape measure. Only thanks to this pioneering scientific research was I able to make this video. Here are the ten tallest things in the world. 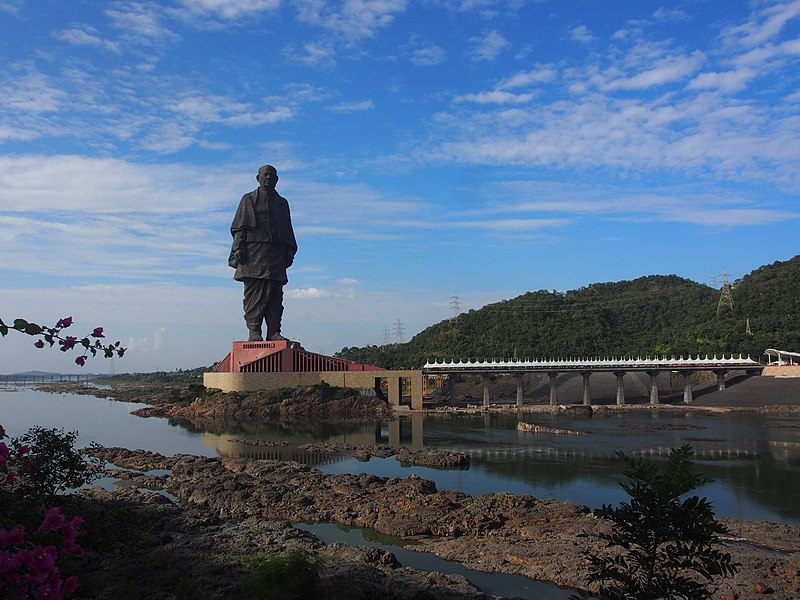 Believe it or not, this is not a giant monster made of stone. It’s actually the tallest statue in the world. Known as the statue of Unity, it was cast in the image of India’s first deputy Prime Minister. Rising 790 feet high, it is nearly 300 feet taller than the next tallest statue. This explains why it took five years and more than 400 million dollars to complete. Asia has seen something of a competition to build the world’s tallest statue in recent years. Of the 20 tallest statues in the world, 19 are in east Asia. In second place is a Chinese statue. But that will soon be overtaken by a new Indian one under construction. 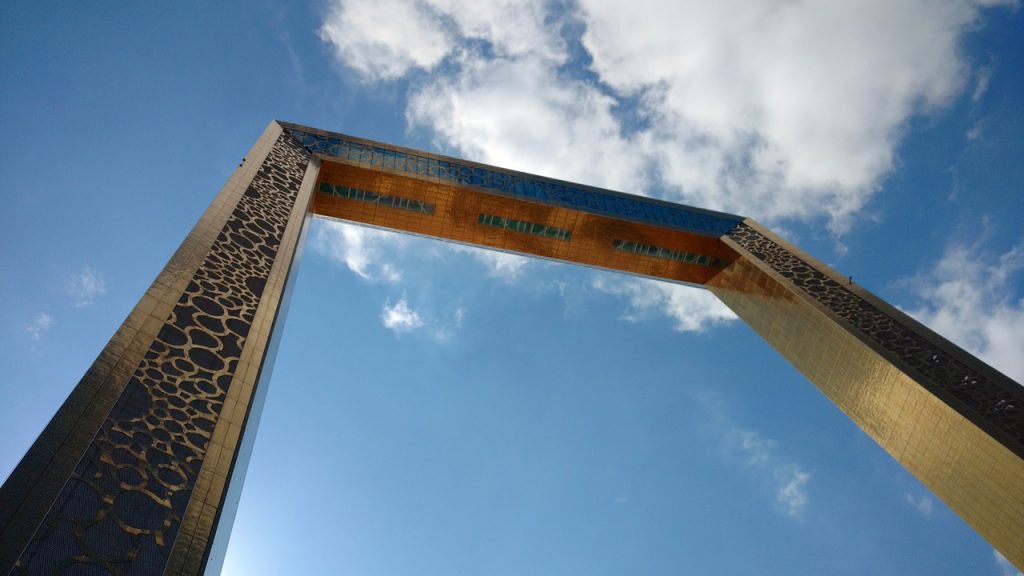 Two years ago a bizarre structure was unveiled in the city of Dubai. At nearly 500 feet it is the biggest picture frame in the world, and one of the tallest things ever conceived of. Coated in glass and aluminum, it’s an incredibly shiny sight and lights up at night. You’re probably wondering why they would build such a big frame… And to be honest so am I. It was selected as part of an architecture competition, one that received 900 proposals. Apparently none of them were any good because the winner was a giant frame.

In the German town of Binz was recently built the world’s tallest sand castle. Built by an international team of 12 sculptors, it was just shy of 58 feet tall. This comfortably beat out the previous record of 54.5, which for some reason was also in Germany. It was built entirely from sand and water, with no internal structure at all. So it took 11 thousand tonnes of sand, and careful sculpting for it not to collapse. The amount of work it must have taken is admirable. But at the same time, I would love to destroy it.

The world’s tallest chicken is a lot bigger than you might think, Abandoned for decades, it stands in the middle of the Indonesian jungle. It was built to be a church in the hope that would help spread Christianity in Asia. But before it’s completion the man behind it ran out of money and was forced to just give up. He had already spent a decade building by that point, and much of the church was finished. Since the year 2000 the chicken church has simply been left to fall apart. Originally the building was meant to be a dove. But I guess it’s easier to make a chicken church than a dove church.

Crossing a deep valley in southern France, this is the tallest bridge in the world. Reaching a height of 1100 feet, it’s more than three times taller than the statue of liberty. It’s also eight thousand feet long and it’s construction required new technology to be developed. So you’ll be unsurprised the total construction cost reached 390 million Euros. But despite the cost and scale of the bridge it is only expected to survive around 120 years.

This is the world’s tallest outdoor elevator. Scaling a Chinese cliff edge, it is a thousand and seventy feet high. It serves mainly as a tourist attraction, giving a unique view of sandstone rock formations nearby. But because of it’s sheer size the elevator has long been plagued by safety concerns. Such concerns are partly due to the high speed of ascendency. It takes just 92 seconds to reach the top, a climb that by foot would take over an hour. 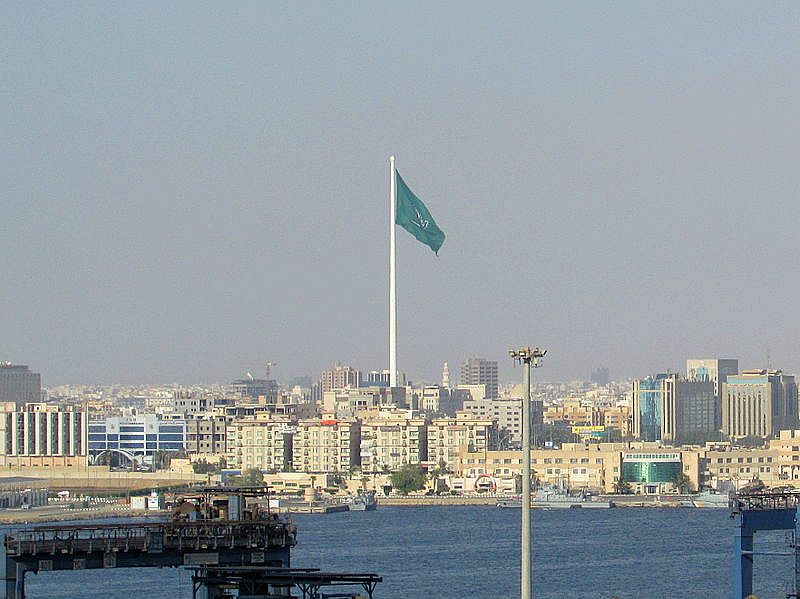 For a while now dictatorships have been competing to build the world’s tallest flag pole. First there was the 323 foot tall flag pole of Kijong Dong, in North Korea. Then the 436 foot flagpole of Turkmenistan. After that Azerbaijan erected a 531 foot pole. Just one year later a ten foot taller flagpole was unveiled in Tajikistan. For three years it reigned as the tallest in the world. Then in 2014 Saudi Arabia built the Jeddah flag pole, standing 561 feet. It was built with 500 tons of steel, and still now is the tallest on Earth. It may well have been a pointless competition between these countries but it gave us several of the world’s tallest things.

This is the world’s tallest dam. There really isn’t much to say about it. It’s just a huge dam, in China, which is the land of huge dams. A thousand and one feet tall, plans for the dam were actually made in the 1960s. But only in 2005 did construction begin. It’s so big it diverted a major river, causing thousands of locals to relocate. As well as this, the world’s 3rd and 4th tallest dams are also in China.

2: Tallest Radio Mast In The World 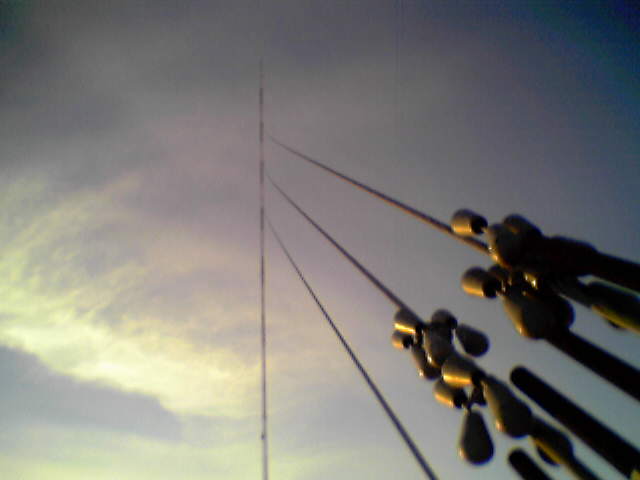 For a long time the tallest things ever built were radio masts. Built in 1974 the Warsaw radio mast was 2,120 feet high. It was so tall radio signals were able to be sent and received almost anywhere on Earth. But because of it’s immense height, it would collapse in 1991. While one of it’s support wires was being changed, a sudden gust of wind blew it over like in a cartoon. No one even knows how heavy the mast was. It’s estimated to have been 900 thousand pounds. Until 2009 no other structure would surpass it in height. Today the world’s tallest radio mast is in North Dakota. Built in 1963, it was the world’s tallest structure until the Warsaw Radio mast was built. 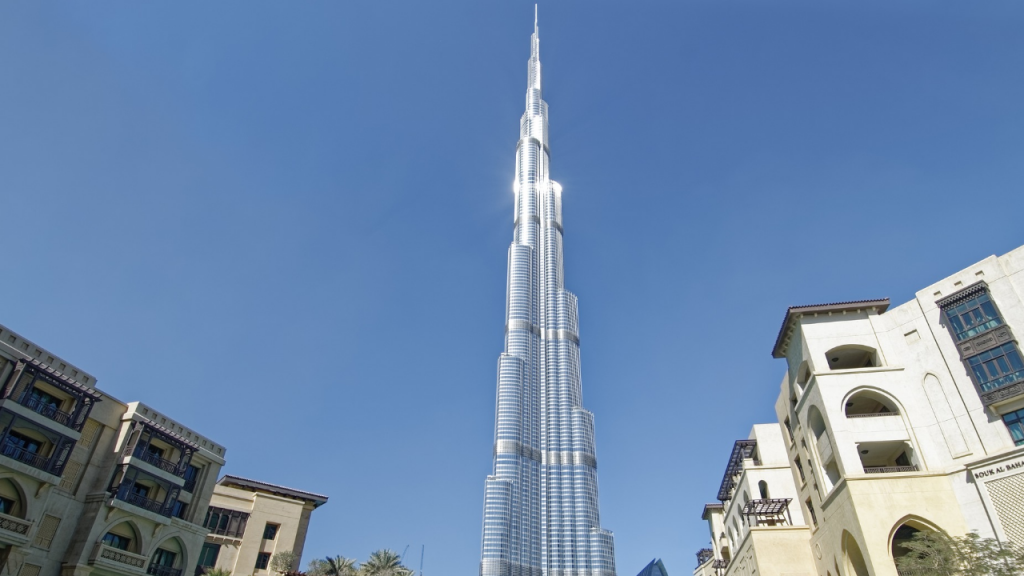 Built at a cost of 1.5 billion dollars this is the world’s tallest building. It rises 2,700 feet into the Dubai skyline, making it one of the tallest things ever and a true an icon of the city. Known as Burj Khalifa, it also holds several other records. Like the world’s highest restaurant or the highest nightclub. Due to it’s size the building has 57 elevators and nearly three thousand stairs. The plumbing system alone consists of 215 miles of piping. And the air conditioning gives the equipment of 12 million kilograms of melting ice each day. Being too dangerous for humans, the upper segment of the tower has it’s windows cleared by machines. Of which the building has 24 thousand windows, which take 3 months to fully clean.