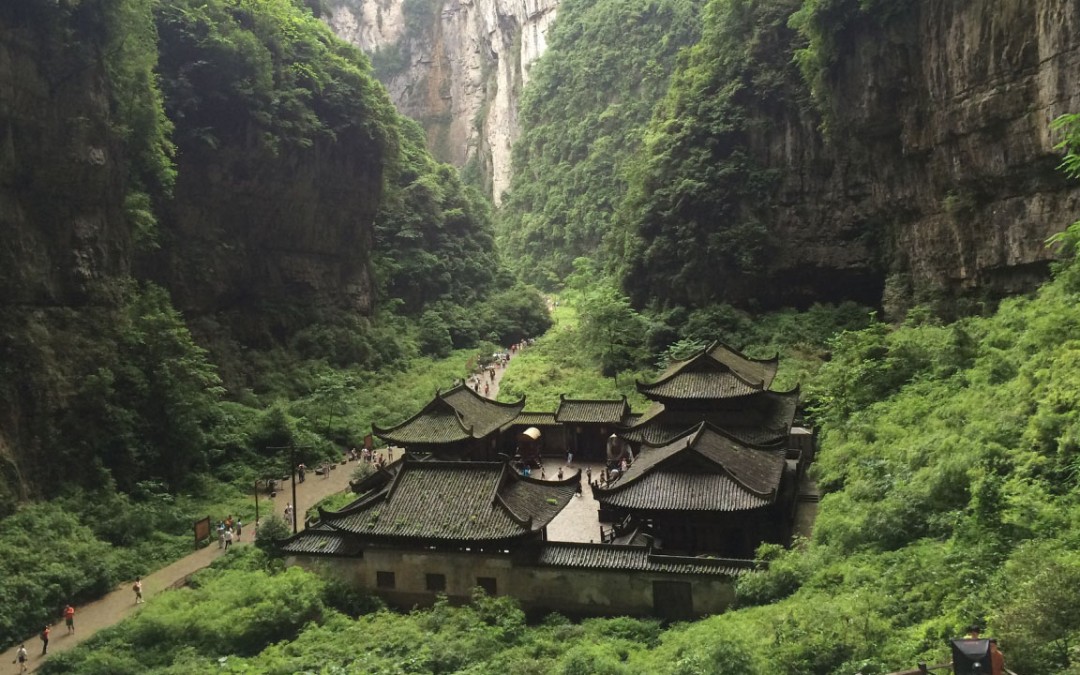 There are some very strange places in this world. Most of which are in France, but there are some others. This is a list of 10 small towns famous for really weird reasons.

The town of Whittier, Alaska is famous because the vast majority of it’s population live in just one building. It’s an ex-army barracks turned into a 13-story apartment block. Inside this apartment block is the local post office, police station and church – as well as a hotel and an underground tunnel to the local school. It’s a remote little place, with only one small road leading to it, cutting through a mountain. So it’s a pretty ideal place to be in the event of a zombie apocalypse.

Showtown USA is what people call Gibsontown, Florida. It gets it’s name from the fact that many people from the travelling freak circus traditionally call the town their home. This is where they live when not on the road doing shows. To be frank, it’s famous for it’s weird residents. At one point there was an 8 foot tall man ran a restaurant here with his 2 foot dwarf wife. Also, an 8 foot fire chief served along with a dwarf police chief. Most of them have now died and been buried in unusual coffins.

Brockworth is a small English town famous for it’s cheese run. A cheese run is where a nine pound wheel of cheese is rolled down a hill, only for hundreds of people to chase after it. If you catch the cheese, you win. And because the 200 yard slope is so steep, there are dozens of injuries each year. The reason people risk such injury in front of the whole village is simply a love of cheese. Because if you catch the cheese…you don’t get prize money or anything like that. You get the cheese. 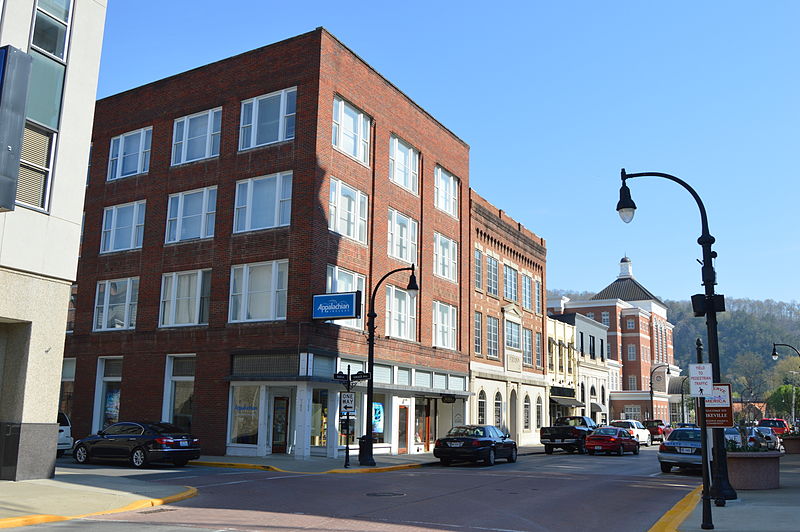 Known as the town that moves mountains, Pikeville is famous for one of histories biggest ever projects in civil engineering. They pretty much moved a mountain. They literally went full Muhammad. It took 14 years because it involved re-rooting a river and a railroad to avoid flooding the town. In my opinion it would be easier to move the bloody village.

In India, there is a small village where there are 220 sets of twins. The number of twins born per one thousand births is 45. Scientists have no idea why there are so many born. It’s a real mystery.

Thames Town is a ghost town 19 miles from central Shanghai. It’s famous for being a fake English town. They spent close to 1 billion dollars building this traditional English settlement. Complete with cobbled streets and red telephone boxes, this Chinese netherzone is so abandoned that the only people you’d see there are newly married couples as it’s a popular location for wedding photos.

Centralia is world famous. It was just a regular town up until 1962, when a huge 8 mile long mine shaft caught fire. To this day the fire is still burning underneath the town. The fire even causes the ground to melt in some places. Most inhabitants moved away after a sink hole swallowed up a local child. The population is now just 7. Seven stubborn people considering the fire is set to burn for another estimated 250 years. The hell-like conditions of the town led to it being the inspiration for silent hill. 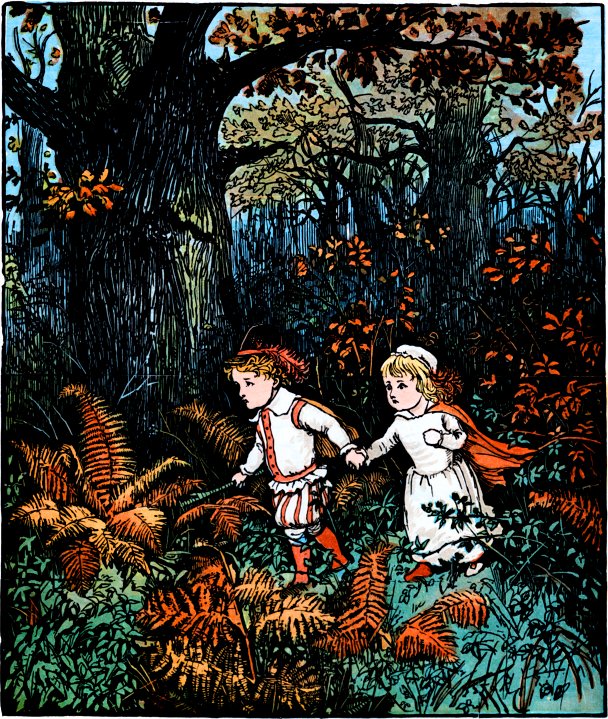 Woolpit is a silly little town in west England. It is famous for something that is said to have happened in the 12th century. The story is that 2 children once walked into town. Everything was normal apart from the fact that the children had green skin, weird foreign-looking clothes, and spoke in an unknown language. After time, they adapted to English life. And because of our Earthly food and water their skin turned white. The female child was the only that survived after a short period. She said that they came from a land where the sun never shone and the light was like twilight.

Riverside is famous as the future birthplace of Captain Kirk from star trek. Apparently the character was born in riverside in the year 2228. The weird thing is that some people genuinely believe he will be born.

There is a small village in Holland called Hogewey. The vast majority of it’s residents suffer from dementia. It was essentially built by the government to house old crazy people. And is the first of it’s kind in the whole world. The creepy part is that once a resident enters, they can never leave. Imagine living in a village where no one ever knows the time ever. And you’re there forever.