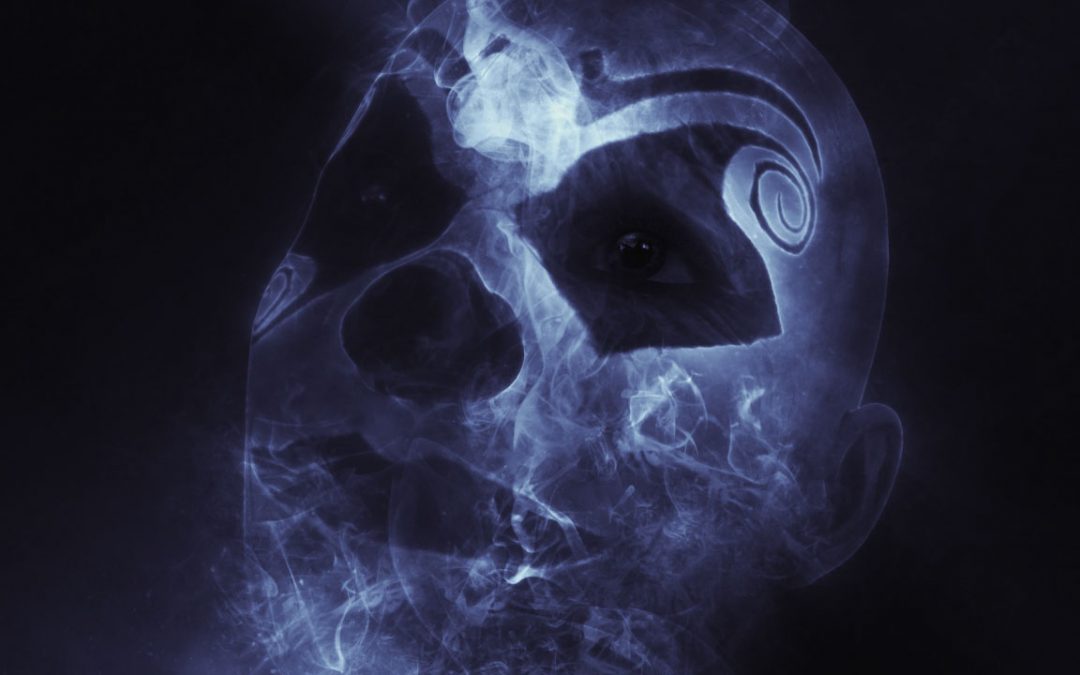 Most of us watch horror movies for one reason – we like to feel scared. It’s a weird evolutionary hang over that we humans clearly have. There is good reason to be scared while watching some movies, because some horror movies are based on real events. Some of which occurred decades ago and others were more recent. So remember it’s not all fiction and made up stories – a lot of what you see in those movies could one day happen to you. Here are 10 True Stories Behind Horror Movies.

In this movie a young couple are staying at a summer home. During their stay, three masked home invaders decide to terrorize them. With an incredibly creepy atmosphere, The Strangers did well among horror fans. Although an original story, it was based on the book “Helter Skelter” – which details how Charles Manson got his followers to commit murder. His cult killed nine people. They would go out on dark nights; under the orders of Charles Manson, they would break into houses and murder their inhabitants.

In this film a group if soldiers go on what seems like a fairly standard rescue mission. But it takes them into an area lived in by sadistic cannibals. It’s set in 19th century North-America, and the soldiers soon fall into a trap set by those who wish to eat them. The story was inspired by Alfred Packer. Packer was a retired soldier turned gold prospector. In 1874, he and 5 others were climbing a mountain to reach a nearby settlement. But he was alone when reaching it. He later admitted eating his companions flesh to survive. For this, he received a 40 year prison sentence.

This is a real classic. It tells the story of a serial killer who visits his victims in their dreams – and of a group f teenagers who attempt to defeat him before he murders them. It first came out in 1984 and we all know the story by now. But most people don’t know that the serial killed, called Freddy Krueger, is based on a true story. There was a family who survived the Cambodian genocide. For a long time after, the youngest child was haunted by visions while he slept. He dreamed a serial killer was chasing him and so he would go days without sleep.

A newlywed couple move into a new house which they got a good deal on. They soon experience paranormal forces that are constantly getting more deadly. Eventually they learn why the house was so cheap. It was the scene of a mass murder just one year before. The story was based on a real mass murder. It was in 1974 – a man murdered his own family members in their home. After one year, a new family moved into that house. They soon fled, claiming to have been terrorized by demonic forces.

Three university students go on a trip to Mexico. They arrive at a border town which they soon learn is in the grip of an insane cult leader. His cult are obsessed with performing human sacrifice. It’s based on the story of a real cult. In 1989, they kidnapped a university student and murdered him. They were known as the Naroc-Satanists, led by Adolfo Constanzo. After killing at least 25 people, he signed a death pact and commit suicide.

A group of friends go one a trip to Texas. While there, they pick up a deranged and violent hitchhiker. When their vehicle breaks down they find themselves hunted by a family of psychotic murderers. In the run up to it’s release it was promoted as a true story. The main killer is a chainsaw-wielding maniac called Leatherface. He was based on the real-life serial killer Ed Gein. Ed Gein was notorious for murdering 3 people and using their body parts to make objects and items of clothing. He was eventually declared not guilty by reason of insanity.

Three young people go backpacking through the Australian outback. They meet a man who lives alone in the Australian wilderness. He seems friendly at first, but was just luring them into a trap. They were taken captive. After escaping, the man continued to hunt them until none were left alive. Just like the Texas Chainsaw Massacre it was promoted as a true story, based on a serial killer called Ivan Milat. He killed at least 7 people in the early 1990s. Five of his victims were foreigners backpacking in Australia – the other 2 were Australian travelers.

Many films have been made featuring the character Count Dracula, the archetypal vampire. First appearing in an 1897 Gothic novel, he basically was the origin of vampire fiction. He lives in a Transylvanian castle during the late 19th century and dreams of world domination. His search for power takes him all over the world. But he needs to bring some Transylvanian soil with him which he requires to survive. We can’t be certain, but can be pretty sure that he was inspired by Vlad the Impaler, king of a small Romanian state. His real name was Vlad Dracula and he was notorious for executing his enemies by impaling them. He was greatly feared by both his own people and by foreigners.

Half horror, half legal drama – this film depicts the trial of church officials over the death of a 19 year old girl. She died during an exorcism performed on her and the priest was accused of negligent homicide. It was based on the death of Anneliese Michel. She was a 23 year old German sufferer of epilepsy. She reported hearing voices and spent time in a psychiatric hospital. Her family believed a demon has possessed her and called in their local priest. The priest concluded their only option was exorcism. This was in 1976 – a time when exorcisms were rare, partly due to the danger involved. Throughout the ritual she was neglected and died of dehydration.