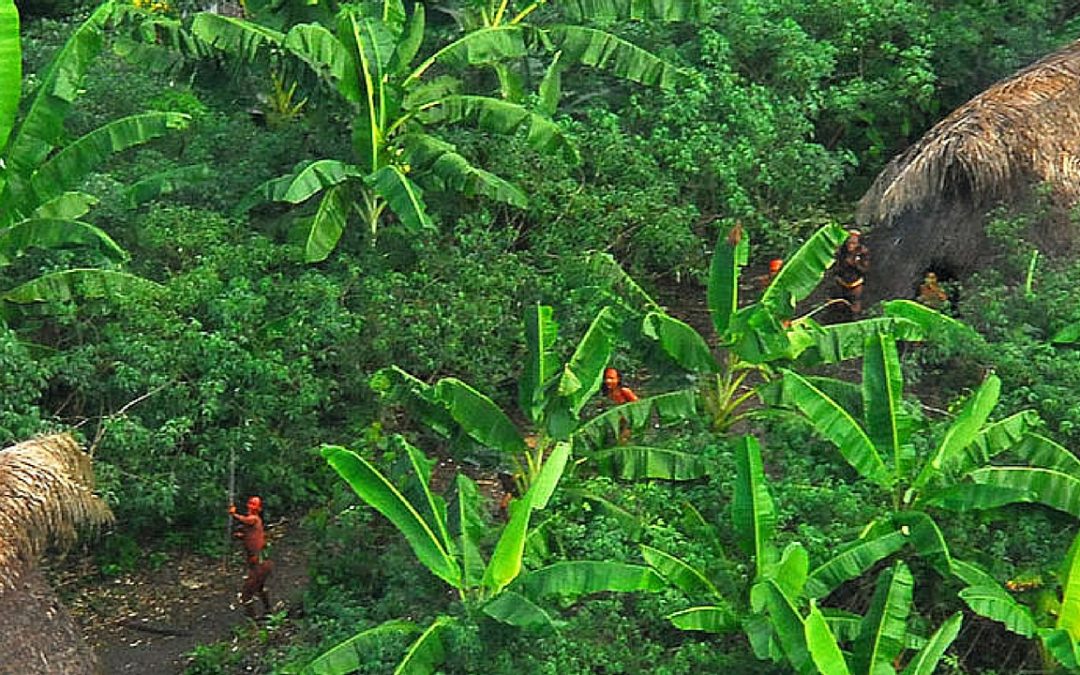 Isolated, and uncontacted tribes are hidden all over the world. They live primitive conditions, and skilfully avoid contact with the outside world. Making contact with uncontacted tribes can be hard, some are defensive and will attack anyone that comes near, some will be infected with diseases and die quickly, others will simply avoid us completely making it impossible to even find them. A lot of these tribes haven’t changed much, but a lot are constant danger due to illegal logging and deforestation, attempted murder and enslavement, and attacks from private armies. Some live constantly on the run from danger. 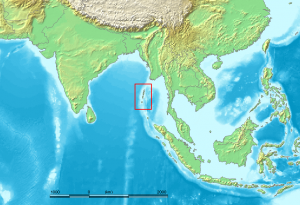 The Sentinelese Tribe are the indigenous people of the Andaman Islands, in the bay of Bengal. The tribe is very primitive and only comprised, of three different jobs. Hunters, fishermen, and gatherers of wild plants. Although they have a language we don’t know what it is, only that it is different to the Jarawa language that the nearest people to them speak. They live in huts, which have no side walls, or and a floor. They are known to make use of metal that washes up to their shores, and have some knowledge of coldsmithing. They don’t appear to have any knowledge of agriculture. 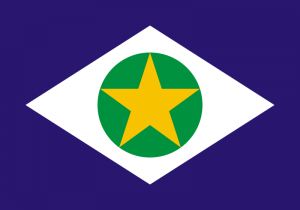 The Kawahiva tribe are one of the uncontacted tribes in the Brazilian Amazon. They are barely able to survive due to loggers which have been impeding on their land. The tribe are now trying to escape, and living while constantly on the move to stay alive. Much of the tribe has been killed off already by disease. Because they are so hard to contact we only really know about them because of the items they abandon, arrows, baskets, hammocks. Illegal logging, and attempted murder, and enslavement leave them with little hope for survival. 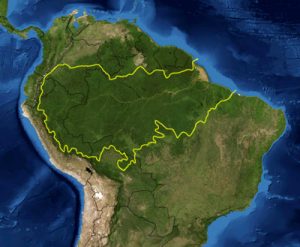 The Mashco-Piro Tribe are a nomadic tribe of hunter-gatherers. They live in isolated regions of the Amazon rainforest. They are hard to reach, as they purposely avoid contact with outsiders, maybe out of fear of attack. They may consider outsiders they see to be from another tribe. They are a large tribe with 100 to 250 tribe members. Most of the tribe was attacked and killed in 1894 by a private army funded by Carlos Fitzcarrald. They tried to seek refuge in remote parts of the rainforest, and have remained there since then. A lucky group of ecologists managed to get footage of the tribe from a helicopter. 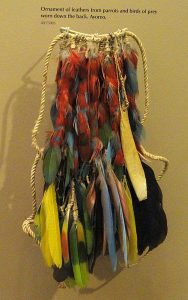 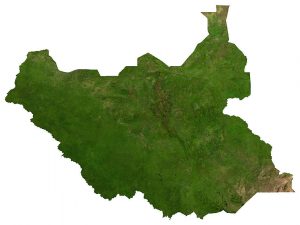 The Surma Tribe is gigantic with members numbering in the 80 thousands. They have an aggressive culture with a passion for deadly stick fighting when seeking to gain respect or find a mate. The men wear almost no clothes, and are often shaved bald. The tribe has an idea of beauty is quite different to ours, and it is common for the women to have their bottom teeth removed, and their lips expanded to be able to fit a disk inside. They have lots of villages normally ranging from populations of 40 – 1,000 people. A few may reach 2,500 people. 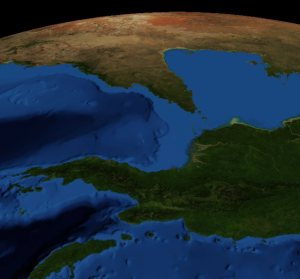 Tribes in Papua New Guinea are notorious for their cannibalistic nature. There are plenty of tribes their who will kill outsiders if they feel threatened or insulted. Journalist Paul Raffaele went to visit one of the uncontacted tribes called the Korowai. was almost killed because he inadvertently insulted their river god. After negotiating with them he was allowed to live, and asked to stay with them. To get into the isolated tribe he had to gain their trust by passing their test. The test was to eat the flesh of a human being, which he did. While living with them he felt pressured to hold a real human skull they had offered to show him. The skull had a missing part on top of the skull, which he said was used to get to the brain, which is their favourite part to eat.

The Amazon in Brazil is home to more uncontacted tribes than anywhere else in the world. There could be a hundred uncontacted tribes there, and thousands of members. The tribes are avoiding contact with outsiders and other tribes, due to attacks, on their people and their land from outsiders. The tribes will shoot arrow at strangers, and hide so we can’t find them again. Some of the nomadic tribes can make shelters in hours, and be ready to abandon it any minute later. The tribesman use large bows and arrows, the arrows are as tall as a person. Some groups still number in the hundreds while others have only several members left. 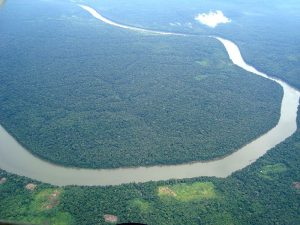 The Matses People are another tribe barely clinging on to life because of illegal logging, and poaching. There are 3,200 Matses people. They are mainly hunter-gatherers. They live in forest settlements, and aren’t at all nomadic, they like to stay in their settlements. The tribe believe that the spirit world and the real world are the same. Spirits roam the earth, and they worship the animal spirits. They believe that animal spirits decide whether they are successful or not, in hunting, and in health. The tribe mainly use bows and arrows for hunting. They used to also use blowguns, but stopped using them recently. 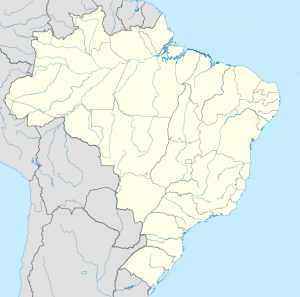 Tha Matis Tribe also known as he Nutioy, and the bimbos, are an indigenous people of Brazil. They have a population of 290 which is divided among two villages. They hunt for food, but also have knowledge of agriculture. The Matis were almost completely wiped out when they made contact with humans for the first time in the eighties. They caught a disease because they had no natural immunity, and a third of their people died. Three of their villages had to be abandoned because of the population loss, and are now left abandoned. 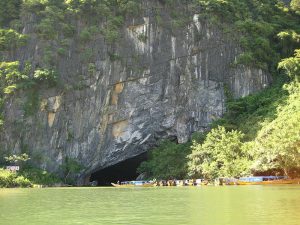 The Ruc people were discovered in by Vietnamese soldiers during the Vietnam war. The tribe has been lost ever since then, and governments have failed to relocate. They are somewhere deep within the mountains of the Phong Nha. The uncontacted tribe were described as timid, naked people, who could climb cliffs, and trees, as if they were animals. The Ruc people are said to swing from trees like monkeys. It’s unknown whether they have family names, or a tribe name. They live deep in a caves that let water pass through. These are called ruc in their language so the tribe is called the Ruc people. The uncontacted tribe are said to have incredible magic that they keep secret, and hidden from outsiders.