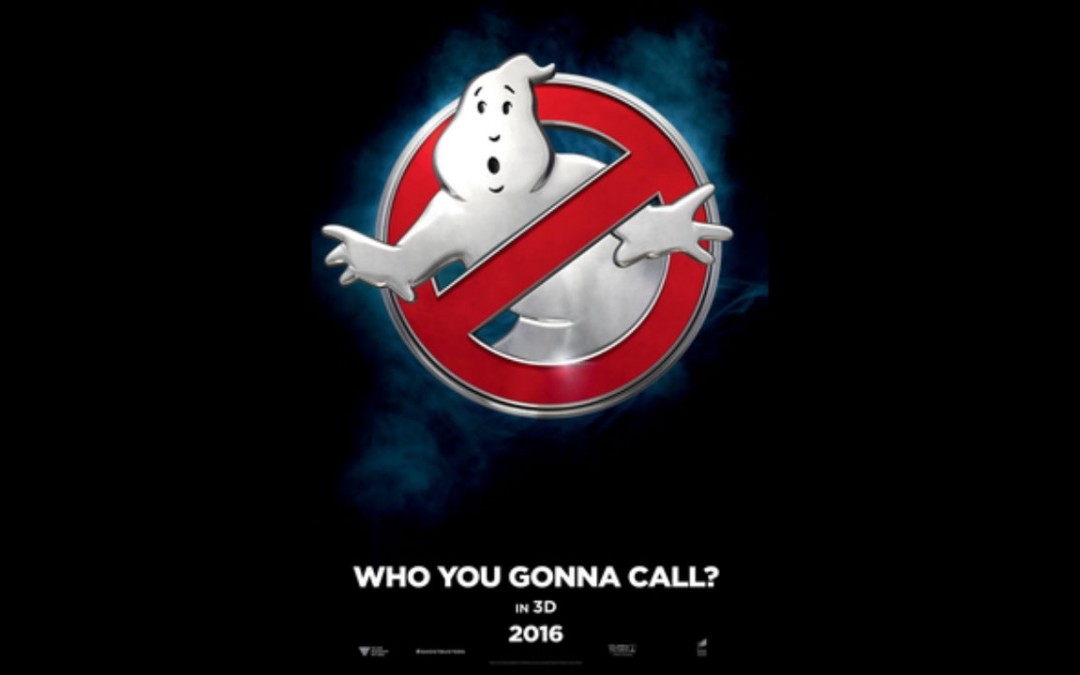 There are so many movies that didn’t quite pan out, but still had potential to be good. Maybe it’s because they were produced in a time when film technology was terrible. Or maybe it was just poorly produced. But if the storyline is good, then it’s ripe for a reboot. But sometimes remaking a film goes badly and isn’t received well at the box office. A terrible remake can ruin the legacy of a classic movie. I think this is why there aren’t attempts to reboot Citizen Kane, the fear it will go badly. Because film producers sometimes decide to reboot classic films that were well made, and well received. This is where the real danger is. Here are my top 10 worst movie reboots ever.

The original 1973 film of The Wicker Man was a masterpiece. A Scottish police officer head to a mysterious island to investigate the disappearance of a young girl. But he soon grows suspicious of the islanders, who turn out to be members of a deadly pagan cult! It had a great twist at the end and it was really well produced. But some idiot eventually decided to remake the movie in 2006. This one was set on an island in Washington state, and was bloody awful. It was terribly written, terribly directed, badly produced, and the acting was terrible. Starring Nicholas Cage as the lead role seems to have been a huge mistake. Critics slammed the movie because it was hilarious. The only problem here is that it wasn’t meant to be funny. It was so terrible that it’s hilarious. And therefore enjoyable to watch for all the wrong reasons!

This film wasn’t funny. It was just bad. The original Karate Kid was an international hit, and is well remembered by all those who watched it as a child. Mr. Miyagi was so much fun! In 2010, a remake of the movie was released. It featured Jackie Chan as the master and Jaden Smith as the student. It had a huge budget and was produced by Will Smith. Everything was leading towards it being a great movie – but something went wrong and the entire Karate Kid world got knocked down a peg. It was just a bad film. It was cheese and the fight scenes were terrible. It’s as if they left out all the good parts of the original film and kept the boring parts. People blame Jadan Smith and Jackie Chan for the film falling flat, but it’s not their fault. It’s the fault of whoever wrote and directed it. It stunk.

The original Psycho is one of history’s greatest feature films. It was basically the one movie that made Hitchock a legend. It was very well written, acted and directed – with a huge twist ending to top it all off. But can you imagine a 1998 reboot of the film starring Vince Vaughn? That’s what happened, and it was awful They attempted to recreate the film exactly, shot for shot. They really wanted it to be as identical as possible. Yet they still managed to make a terrible movie even know they copied a masterpiece with superior technology.

The original movie was incredibly gripping. You just never knew what was going to happen, and it had a surprising ending too! It’s about a young man travelling across America. On a dark night he picks up a hitch-hiker. The hitcher turns out to be a deadly murderer, who intends on killing the kid. But the kid pushes the killer out of the car and drives away. It soon becomes apparent that the killer will stop at nothing to get revenge. It’s a good film. But the 2007 remake was just awful. Wrong actors, wrong director, wrong producers. It was awful.

The original Arthur tells the story of a strange and carefree man who just so happens to be heir to a vast fortune. It’s considered by many to be the best movie of 1981. But the 2011 reboot is just embarrassing. Russell Brand played the main role and you’ve probably never even heard of the remake. That’s how bad it was. It was a box-office flop, and received very low ratings in reviews. It was generally seen as a pointless and poorly executed remake. It was nominated for the Golden Raspberry award for worst remake of the year. Brand was also nominated for the position of worst actor. They didn’t win either so I’m sure it was a pretty terrible year for the film industry.

I just finished watching the original version of this movie and it was pretty good. It tells the legend of a group of dead sailors, who’s bodies lie at the bottom of the sea. The legend tells that they will one day emerge from the sea surrounded by fog and seek revenge. With a budget of just 1 million dollars, it swiftly became a cult classic. In 2005, a reboot was released. As one of the worst movie reboots it butchered the legacy of the original is many ways. It’s the 66th worst reviewed movie on rotton tomatoes due to it lacking scary scenes or any originality. I think the producers knew how bad the movie was because they didn’t allow critics to view it before it’s release.

The original 1982 version of Conan The Barbarian has always been considered an ok film that never achieved it’s full potential. As a character, Conan was really good, but the film was a bit poor. So when a reboot was announced, we were all pleasantly surprised. But it was awful. Some would place it at the top of a list of the worst movie reboots ever – that’s how bad it was. So it was a box office flop, and was met by a wave of bad reviews. The main source of criticism was that the script was just one big string of cliches jammed together.

In 1971 a British crime movie was released called Get Carter, and it instantly became a classic. It was about a gangster attempting to find out why his brother recently died. In 2000, a reboot was released starring Sylvester Stallone. His presence is enough to butcher any film but this one was a master hit. It made a loss at the box office and really really wasn’t liked by the critics. Stallone was publicly admitted that making the film was a mistake! Don’t watch the movie. Just don’t watch it.

The original 1982 version of Poltergeist was great. It was about a family who find their home is constantly haunted, and no one expects the twist at the end. It was really well written, and really well produced. Buy Hollywood can never leave good movies alone. So they released a remake of Poltergeist in 2015. It was a success in the box office, but the critics hated it, as did most who watched it.

I haven’t even seen this movie yet but I can already tell it’s bad from the trailer alone. A trailer is meant to show some of the best moment to entice the audience. But all this trailer shows is poorly conceived non-humour. It’s lazy writing, and some even call it racist as the only main actress who happens to be black is depicted as a bumbling fool. It’s just so obviously a terrible reboot. I do hope it turns out to be good though. It would be a shame if the Ghostbusters world was ruined by it.

I believe the use of this movie poster qualifies as fair use under British copyright law as a review of the film is present in this article. The use of it don’t harm the copyright holder’s ability to monetize it in any way.