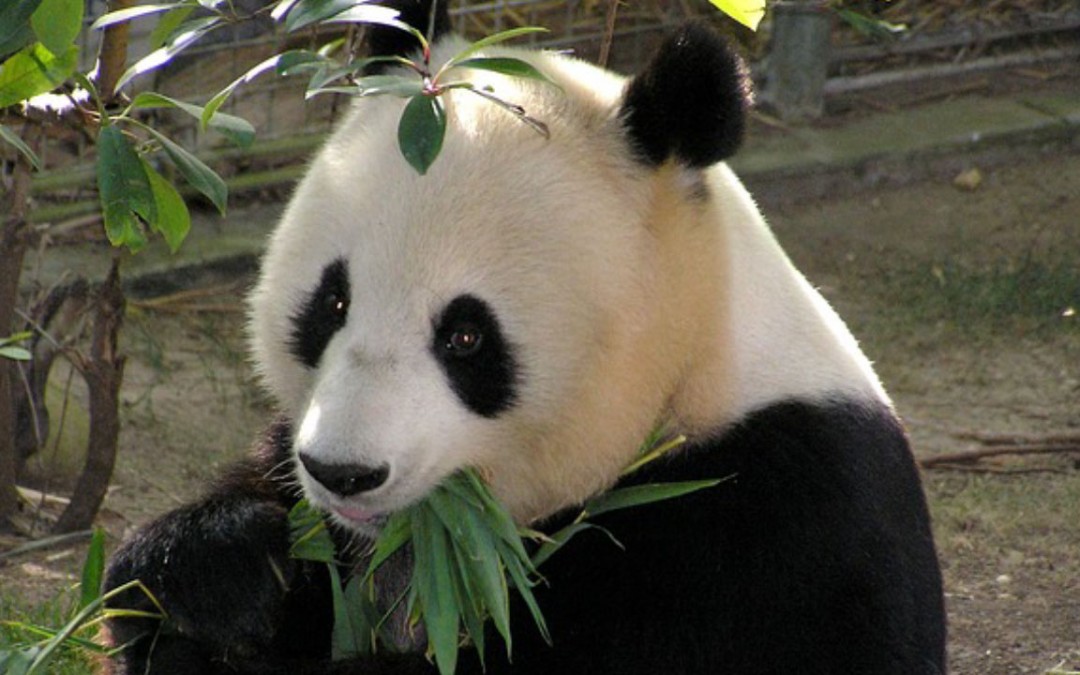 The media is constantly reporting horrific animal attacks. Once or twice a year we hear of one that seems especially brutal. But every now and then we hear of hilarious animal attacks which seem like they’re straight from a comedy movie. From a man choosing to fight a bear, to a drunk man trying to hug a Panda, and it ending very badly for him. This is a list of 5 animal attacks you’ll never believe.

Man gets arrested for fighting bear in a zoo: 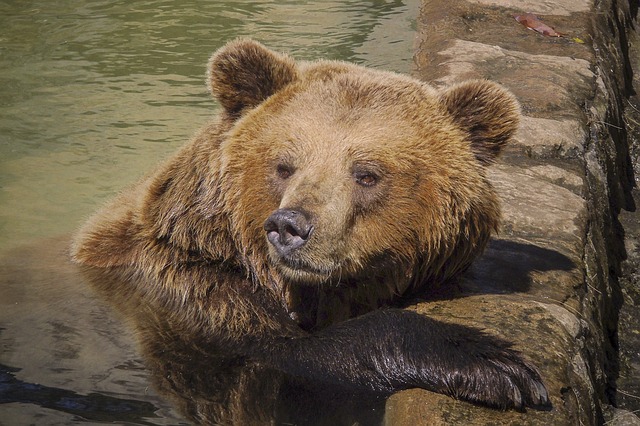 A fearless man in Poland climbed into a zoo enclosure, calmly walked up to a bear, and then punched it on the head. It didn’t have much affect, but the bear bit his hand in response. It didn’t bite down hard though, and quickly let go. The man then strolled back out of enclosure, unharmed. The zoo says he is lucky it was a particularly friendly bear, any other the other bears, and it would have been a different story. He is now being charged for assault, and could have to pay a fine of £300. 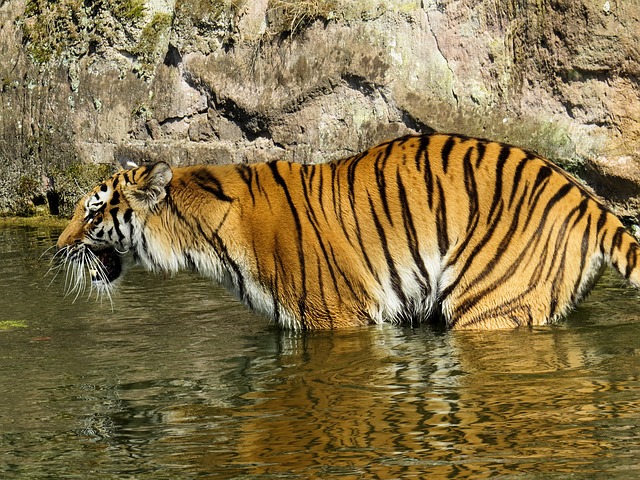 Maqsood Khan was trapped inside the enclosure, when the tiger crawled over, and taunted him for 20 minutes. Khan screamed at the animal as it watched him, and occasionally hit him with it’s paw. Spectators at the zoo, attempted to scare the animal away, by throwing stones, which only angered the beast, and caused it attack Khan, killing him in the process. The zoo claims he jumped in himself, even though security tried to convince him not to. Khans father blames the zoo, saying security should have been able to stop him jumping in. 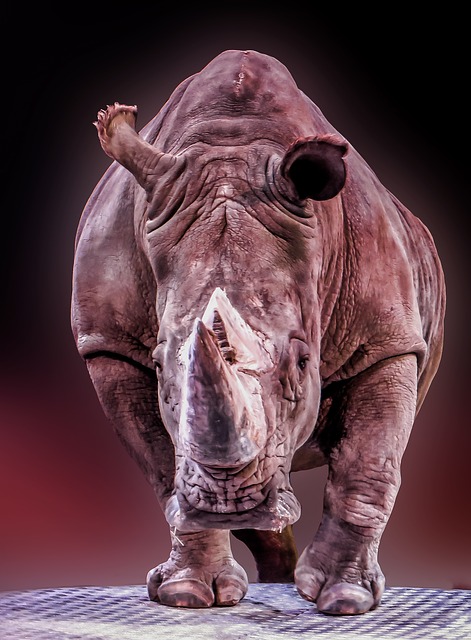 A 50 year old zoo keeper was charged at by a two-ton rhino, aptly named enormous. The zookeeper was in the middle of feeding the animal when it charged at him out of nowhere, and mauled him with it’s jaw, and powerful lower jaw. Rhinos can run at a top speed of 25mph. ‘It is so shocking. You just never think things like that are going to happen.” Sally Anderson, a mother who visited the zoo with her two-year-old son. The zoo-keeper was taken to the hospital, and miraculously survived the near death experience. 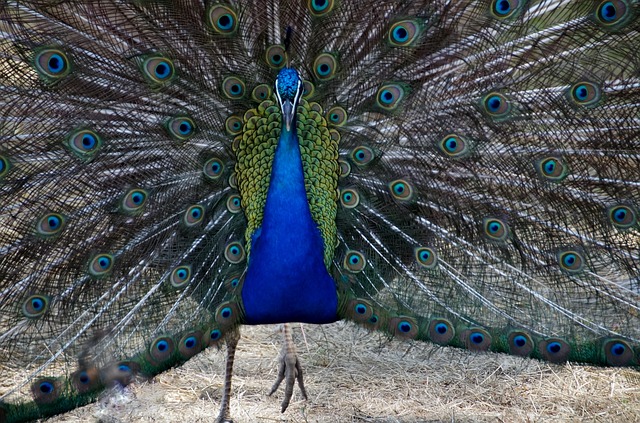 A peacock recently assaulted a three-year-old while he was visiting the zoo. The peacock was unprovoked, and attacked him from the behind, the chickens way. The zoo officials say it happened during mating season, and that the peacock, may have believed the child to be in a mating position. The parents don’t blame the peacock for the sexual assault, saying “I have no ill feelings about the zoo. We’ll be back out there, I’m not blaming the peacock or the zoo. It’s just one of those things that happened.” So a Peacock can sexually assault a child, and get away with it? Just yet another example of rape culture. 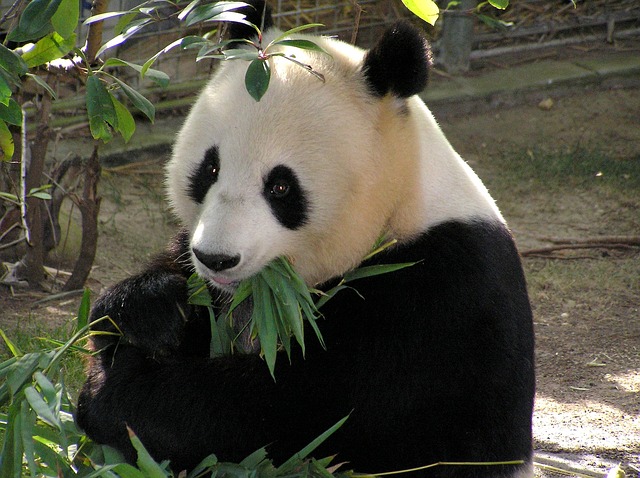 A drunk Chinese tourist called Zhang Xinyang, climbed into the panda enclosure to try, and give the panda hug, instead the panda bit his legs, so he bit the panda in the back. Mr Zhang loved Pandas, and took a seven hour train ride, just to see Gu Gu. Although he claims he didn’t know, Panda’s could be violent. Since the train ride was so long, Zhang drank several beers to pass the time, and then had a nap when got there, before attempting to hug the Panda.