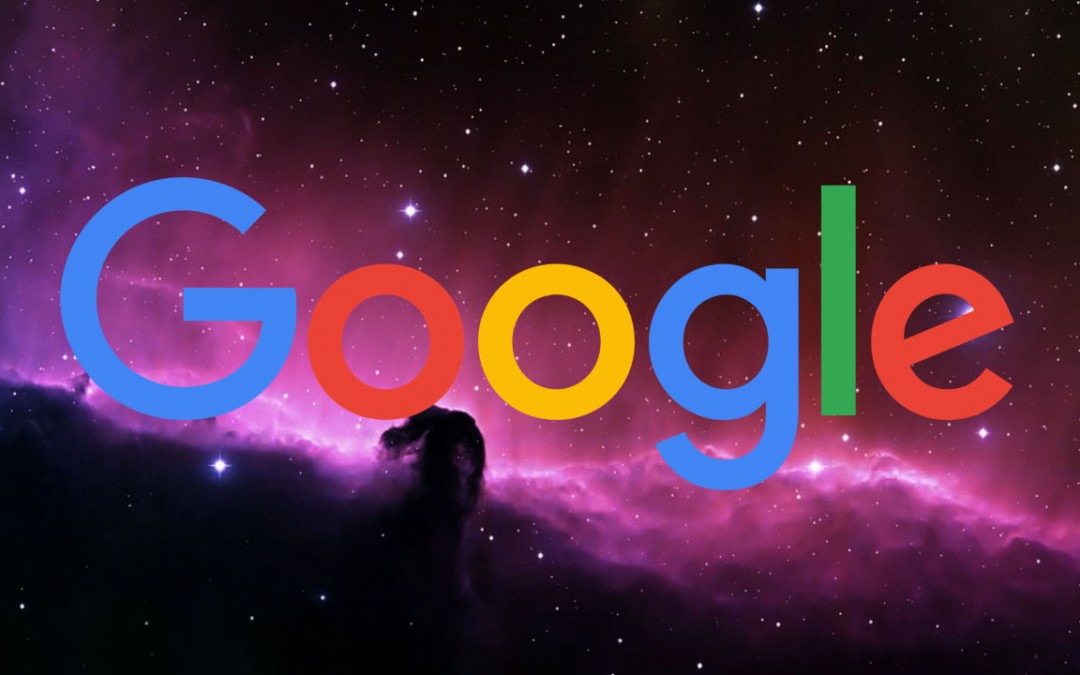 Google is a company with ambition. In just 17 years it has gone from a faulty computer program on a dodgy hard-drive to the most highly valued publicly traded company in the world. It was expanded beyond search to video sharing websites, social networks, mobile phone systems, cloud computing, and many many more areas. If there is money to be made, google is interested. This is most visible in their development of self-driving cars. It’s an example of how google employees are constantly innovating and coming up with new ideas. And new ideas need protection – that’s where patents come in. There has been a lot of interest in patents owned by Google – partly due to the sheer number of patents Google is getting approved (which was 10 per day at it’s peak). It is also partly due to the nature of patents owned by Google. Some of them are just Bizarre. We will now look in 5 of these. 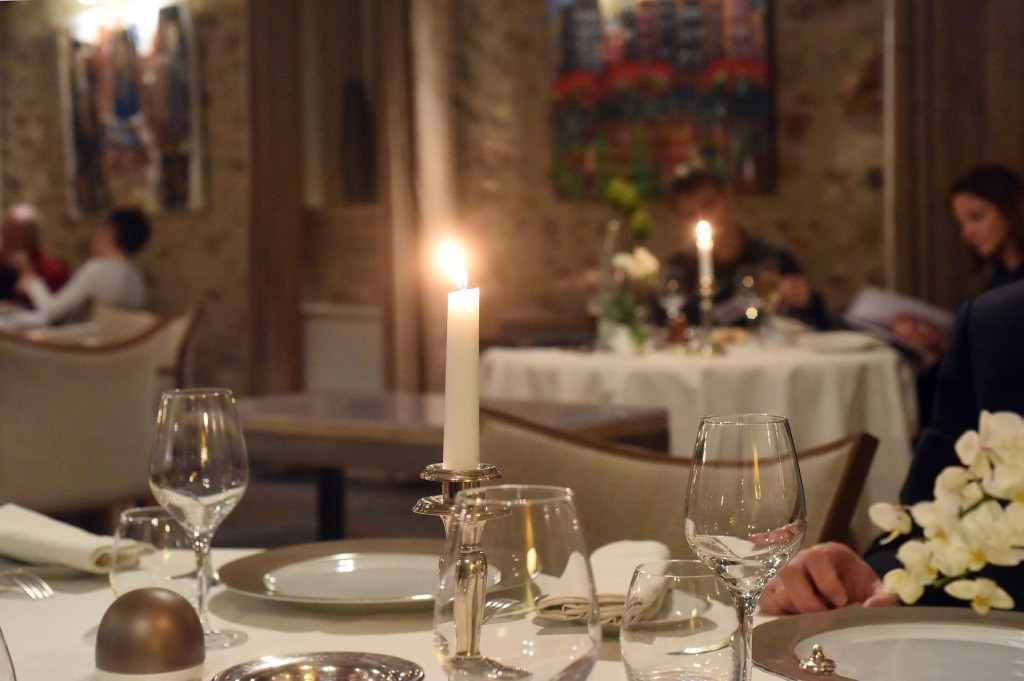 A common problem between friends, associates and sometimes even lover is the question of who is to pay the bill at the end of a meal out. The obvious answer to that question is to split the bill. But it can be difficult to split when you’re dining out with a group – and sometimes people don’t have enough money with them to pay their share. As always, google has the solution. One of the more bizarre patents owned by google covers app software that has the purpose of splitting bills. The app automatically calculates the proportional size of the bill that each person present is responsible for paying. Simple! You can also use the app to pay your bills, but only some places accept that kind of payment. 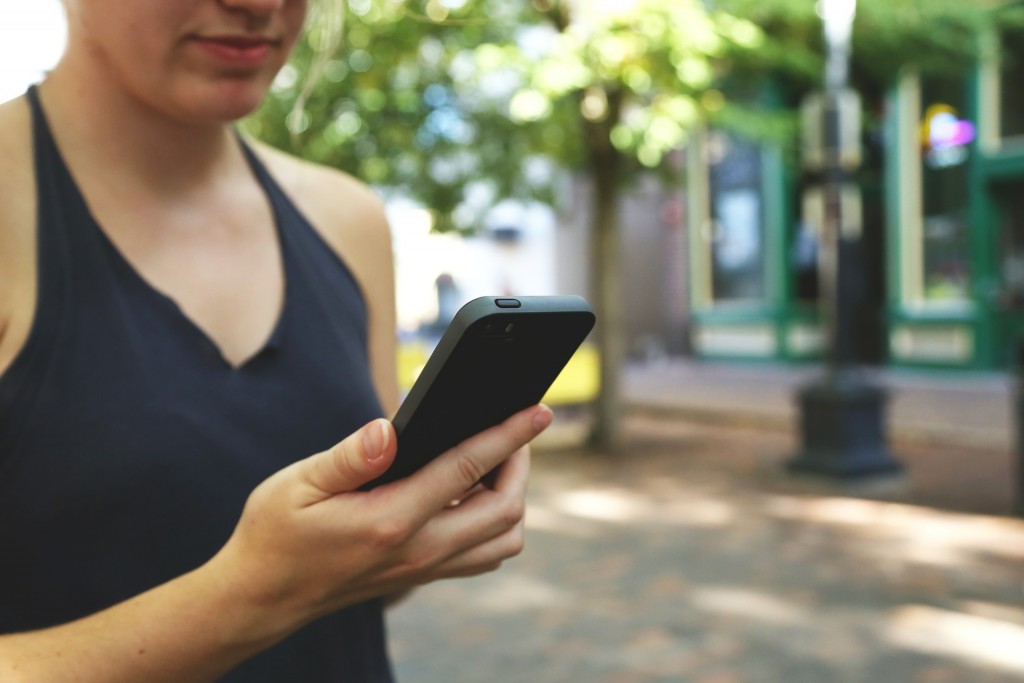 Since 2004, Google has owned a patent for a really specific type of casing for a cell phone. The case is fully waterproof, but does not interfere with the signal at all. It was microphone and speaker wells – and is pretty robust. As far as I am aware, Google is not even using this patent. That makes me wonder if Google decided the case isn’t that good after all. Or whether Google is planning on getting more involved in the cell phone industry. The latter would make sense as they already own Android systems. But realistically it’s probably more of the former. 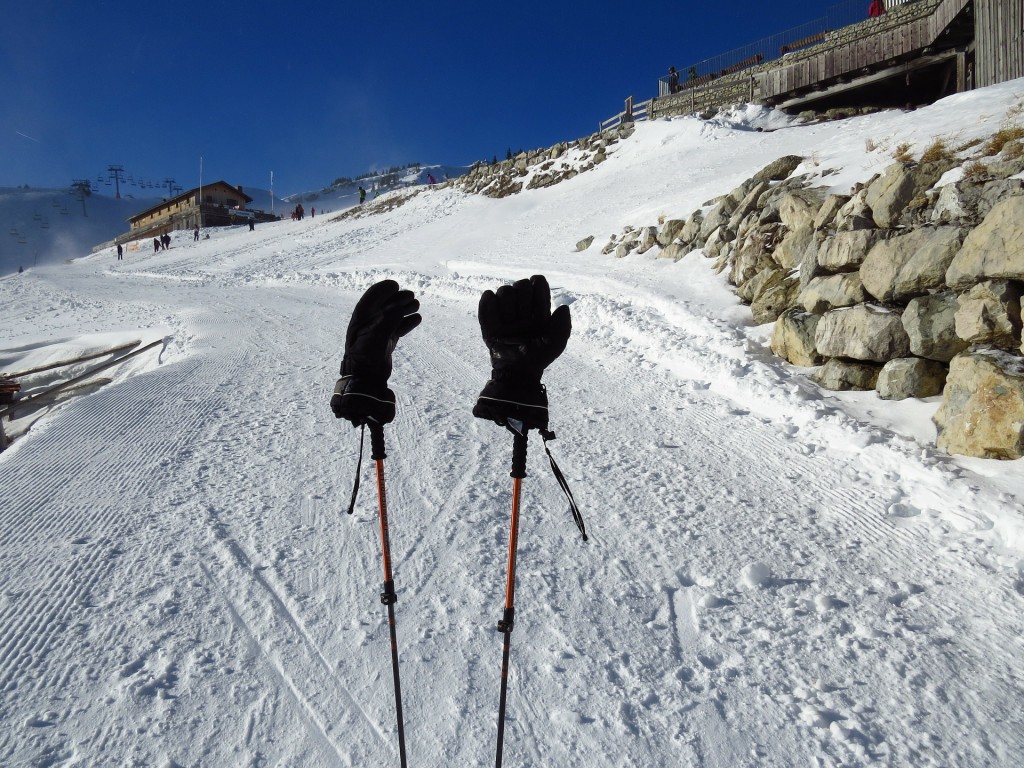 For some reason someone thought it would be a good little business venture to produce walking sticks with built-it cameras. That’s really all the patent covers – a walking stick with a built-in image capturing device. Perhaps this is relevant to a planned extension to google maps. Google maps has recently introduced a function that allows us to have a 360 degree view of some the the most stunning mountain peaks in the world. Perhaps the walking stick camera is for capturing images or footage of more of these mountains. Maybe not just mountains, but other attractions too. Perhaps google will encourage average users to send in their images of the attractions. Either way, it’s one if my favourite patents owned by google.

This one is great! It’s the idea that a tiny microphone can be implanted into a persons neck. They would never need to hold a phone again – just speak. The microphone would simply be wirelessly connected to your phone or maybe another device. It’s a very slick and futuristic idea, and I hope we will soon get to see it in action. It would be implanted into the throat using the same method that tattoo ink is drawn onto skin – a very innovative idea. 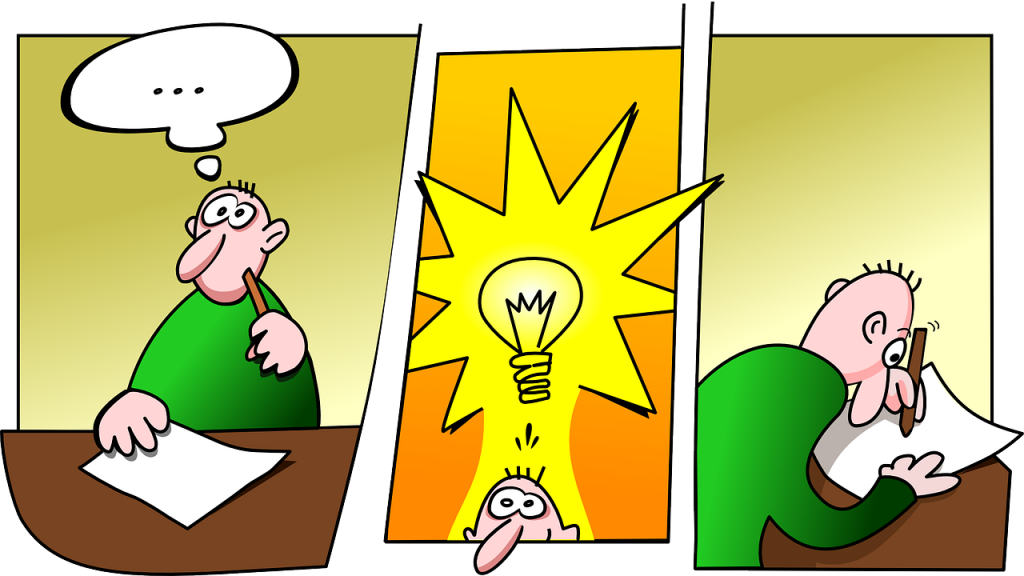 In 2010, Google decied to patent the idea of a bizarre potential feature of social media websites. The idea was that the feature would allow users to create their own comic strips to be shared with their friends in lieu of a status update. Personally I really like this idea. Imagine if your Facebook feed was filled with loads of unique comic strips about your friends everyday lives. I’m sure the novelty would soon wear off and it would just be weird. But for a while… for a while it would be good. It’s interesting to note that google currently has it’s own social media website (Google+). This is relevant because they don’t seem to have added their comic book update feature to it. Maybe it is just one in a long list of patents owned by google that will never be used.