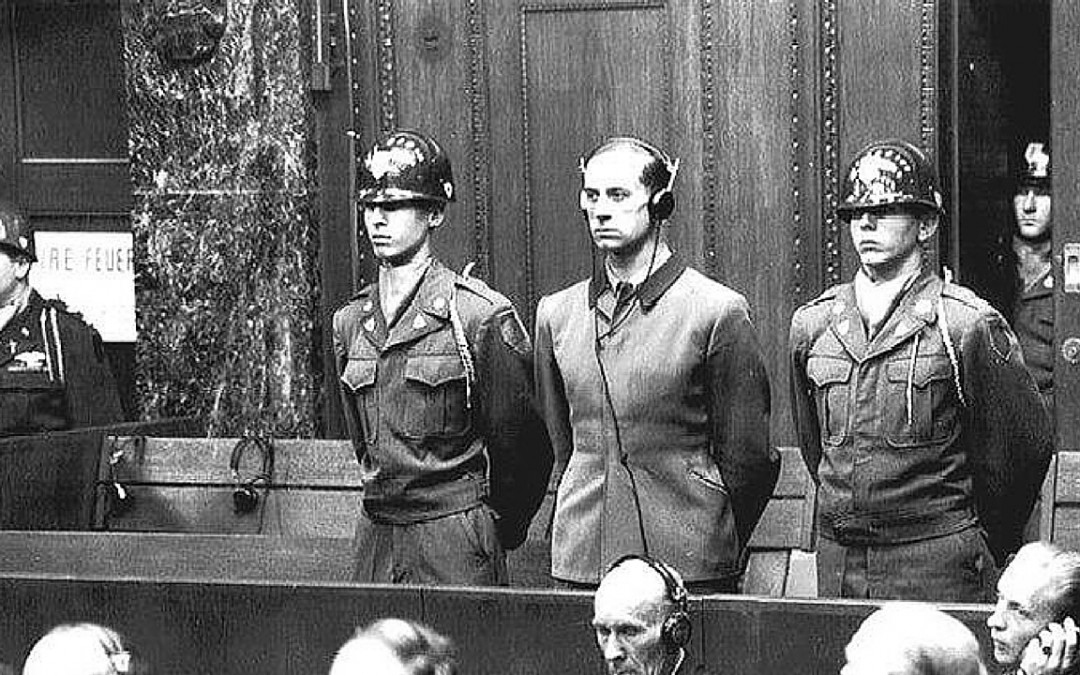 From a doctor who conducted sick human experiments on over a thousand pairs of twins, to a doctor who artificially inseminated women with animal sperm and told them he had injected a monster into their womb. This is a list of 5 evil Nazi doctors with dark stories. 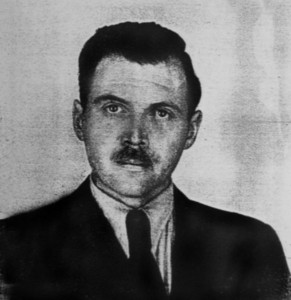 Dr. Josef Mengele was a prominent doctor working at Auschwitz, where he could conducted hundreds of horrible experiments on the prisoners there. Mengele was famous for his experimentation on twins. He would select the people he would experiment on from those who were deemed unfit to work, and anyone he didn’t feel was good enough would be immediately killed, he often conducted this with a smile on his face. He experimented on approximately a thousand twins, only two hundred of which survived. Experiments would often involve unnecessary amputation of limbs, intentionally infecting one twin with typhus or other diseases, and transfusing the blood of one twin into the other. If one twin died of a disease he would often kill the other one as well, for convenience. Ironically he won a Medal for the Care of the German People 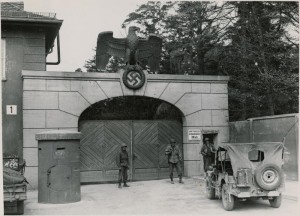 Eppinger attempted to make salt water drinkable for humans, if he succeeded it could have saved billions of lives, however his methods for doing so were beyond unethical. He forced 90 Romani’s to live on no fluids other than salt water until they died of dehydration. The victims wee so despeate for fluids they actually started licking the floor, trying to drink some the water left by the mop used to clean the room. Hitler wasn’t the only dictator Eppinger worked for, he also treated Joseph Stalin n 1936. 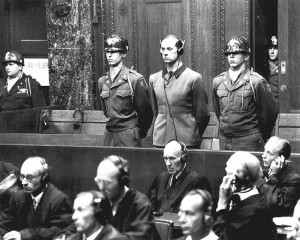 Karl Brandt worked closely with Hitler devising a plan to help purge the country of those they felt would weaken it with inferior genetics. To carry this out he committed mass abortions of women he considered genetically inferior. This included the children of women who were mentally disabled, physically disabled, and of course, Jewish. Eventually Brandt was brought to justice and was executed in Landberg prison on June 2nd 1948. 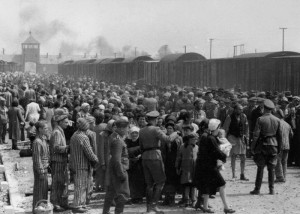 Rudin was described by Hitler as a pioneer of the racial-hygienic measures of the Third Reich. He believe that children of the weak should not be allowed to live, much like Karl Brandt. He worked with Hitler to create policies putting this into action, and promoted it by writing books on the topic as well. He helped cause the deaths of millions of people who were “inferior” to help the German People. 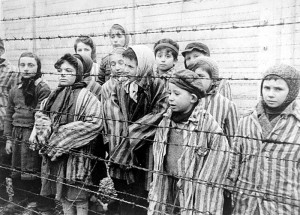 In 1942 Clauberg approached Heinrich Himmler and ask him to let him experiment on enormous amounts of women for research purposes. His proposal was accepted and he moved to Auschwitz to begin his experiments. Clauberg wanted to sterilize all the women in the cheapest way possible, so he injected Formaldehyde into their stomachs without any painkillers. He was allowed to experiment on hundreds but only 700 survived, however they were all sterile. He also artificially inseminated prisoners through a variety of methods, and needlessly told the women that he had used animal sperm to inject a monster into their womb.