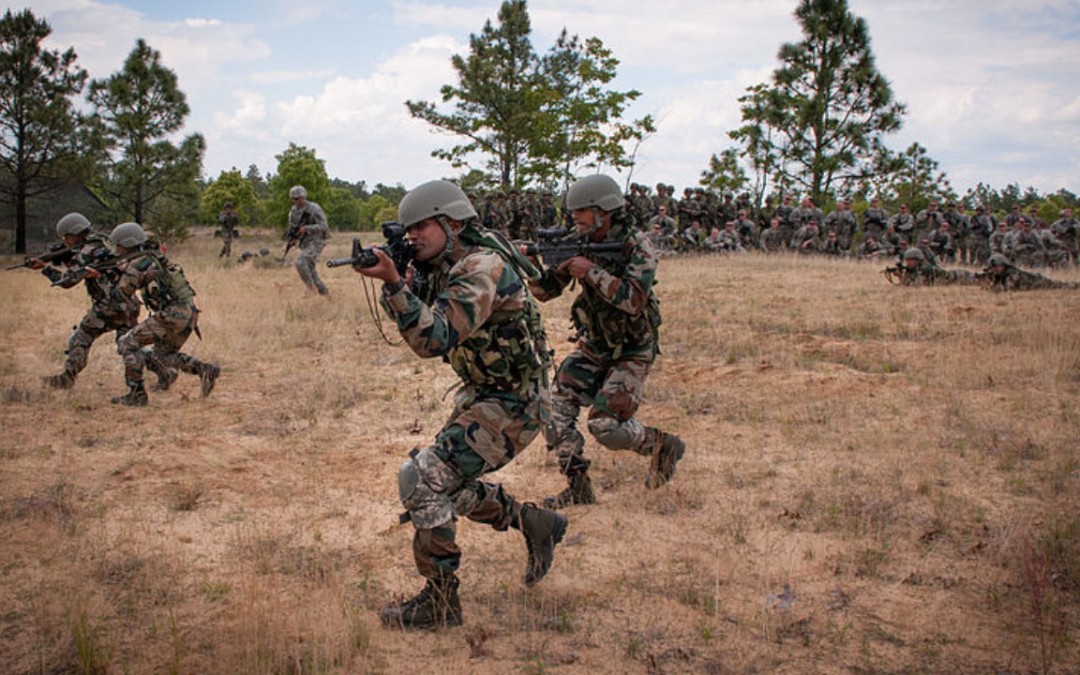 It’s difficult to rank the Hardest Army Training programs due to there being so many of them. Also, they are often shrouded in secrecy. But it can be done. From swimming in blood guts, while being chased by hungry dogs, to dodging real knifes, and jumping through rings of fire. This is a list of the 5 hardest army training routines. 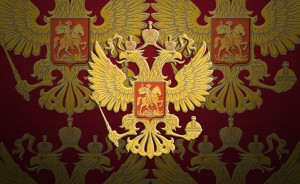 A defector from the Spetznaz gave describing his training said “It’s not water they are in — it’s blood. Blood up to the knees, the waist, the chest. On the walls and the ceiling are chunks of rotten flesh, piles of bleeding entrails. The steps are slippery from slimy bits of brain. Undecided, the young soldiers jam the corridor. Then somebody in the darkness lets a huge dog off its chain.” Believe it or not, Russian services are known for their attack dogs. Big monstrous mutant-looking beasts who could bite your head off. 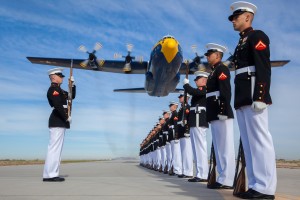 U.S Marines are trained to survive in the Jungle by drinking cobra blood. The Cobra’s head is chopped off and then the venom is pour into there mouths one by one. They all have to go through training to learn how to survive drowning while being attacked. They siukae this by staying at the bottom of a swimming and actually being attacked by other soldiers. 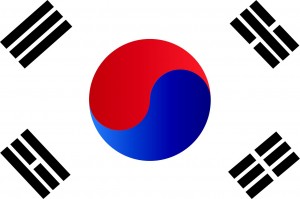 The South Korean special Forces have to go through intense training in freezing cold conditions, which includes through through a frozen lake where the ice water goes up to your shoulders, running in below zero weather, fighting in the cold, and doing press ups and sit ups in the cold weather, all while shirtless. 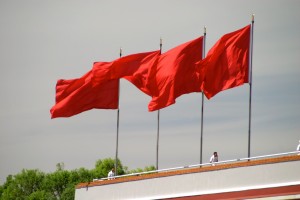 Hot potato with a real grenade. The Chinese Special forces will stand around in a group so they are all facing each other, and then throw a live grenade to each other until it blows up. They have to anticipate when it’s going to blow up, to give them a chance to jump out of the way just before it does, and throw the grenade into a conveniently placed hole. That’s what you get when you combine one of the most rich cultures on Earth with one of the most brutal and repressive regimes of all time. A silly yet deadly game. 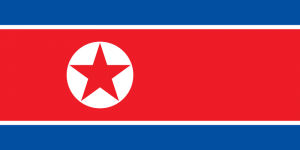 Asian countries are notorious for having some of the Hardest Army Training programs – North Korea is no different. North Korean training includes hitting each other with massive wooden logs, hitting each other in the stomach with scimitars, jumping over and through hoops of fire, running on and rolling in sharp rocks, jumping over a moving car, and dodging real knifes. North Koreans soldiers believe that they can defeat any enemy as long as Kim Jong Il is guiding them. North-Korea is such a bizarre and unstable nation that it would need an incredible military to hold it together. The place is a mess,