5 Most Dangerous Islands In The World 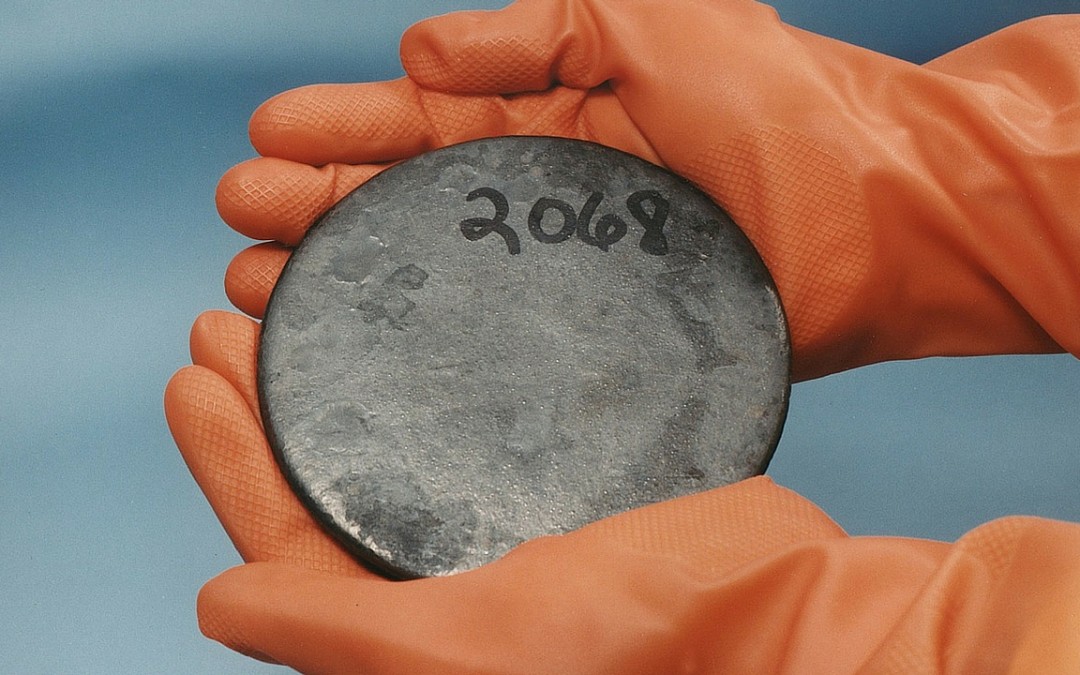 I live in Britain, which is a weird little island. But it isn’t exactly dangerous. The only predators are tiny snakes, a small number of wolves, and mature single mothers. But some islands are much more dangerous. From an island completely infested with the world’s most deadly snakes, to an island victim to some the biggest nuclear explosion to ever take place. This is a list of the five most Dangerous Islands in the world. 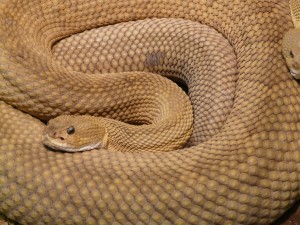 This Island is so dangerous all civilians have been banned from going there. There are thousands of deadly Golden Lance head Vipers, it’s the only place in the world you’ll find these snakes. It’s the most poisonous snake in the world it’s venom will even melt you skin so you’re easier to digest. The snakes are so rare, and hard to access that if you can capture one, you can sell it on the black market for a good $30,000 dollars. My mother has always been terrified of snakes so I might book her a plane ticket to snake island! 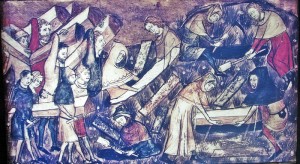 Over 150,000 people died on this Italian island. This island was where people with the Black Plague where sent to be burnt, to try and stop the spread of the disease. Many believe it to be one of the world’s most haunted, and dangerous islands. Most Locals refuse to go there, and anyone who is willing to go will only do so for a high price. In the 1920’s a mental asylum opened up on the Island, where a mad scientist conducted experiments before jumping off a tower on the Island and falling to his death. The Island was just recently bought for $576,000. 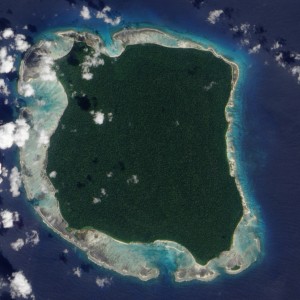 This island is home to the most volatile tribe on the planet. It’s the only stone age tribe we have yet to make contact with. Even though they are primitive their aggressiveness makes it impossible for any ships or helicopters to go near it without being attacked by their arrows. If we act too aggressively we risk killing them. No one has ever been able to land on the Island.

2)Islands Of The Dead: 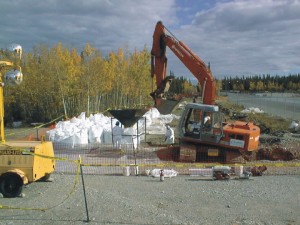 Off the coast of San Francisco, there are many dangerous islands infected with radioactive waste, the where abouts of which are unknown making it hard to avoid. The Island was ominously named Islands Of The Dead by Native Americans before Europeans even set foot in America. The Island is home to Elephant Seals which attract a lot of great white sharks. 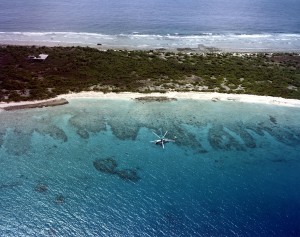 Bikini Atoll is deadly for many reasons, one being the enormous amount of nuclear bombs tested on the area. There have been 20 nuclear bombs tested on the Island, one of which was three times the size of the bomb that devastated Hiroshima. Bikini Atoll is one the Marshall Islands, three of the Marshall Islands where completely vaporised when the bomb was dropped. The Island is full of dangerous radiation, and the waters nearby are infested by sharks and other dangerous sea creatures. People still venture out to the Island because of the many shipwrecks around the dangerous Islands.