5 Most Mysterious Letters Ever Sent 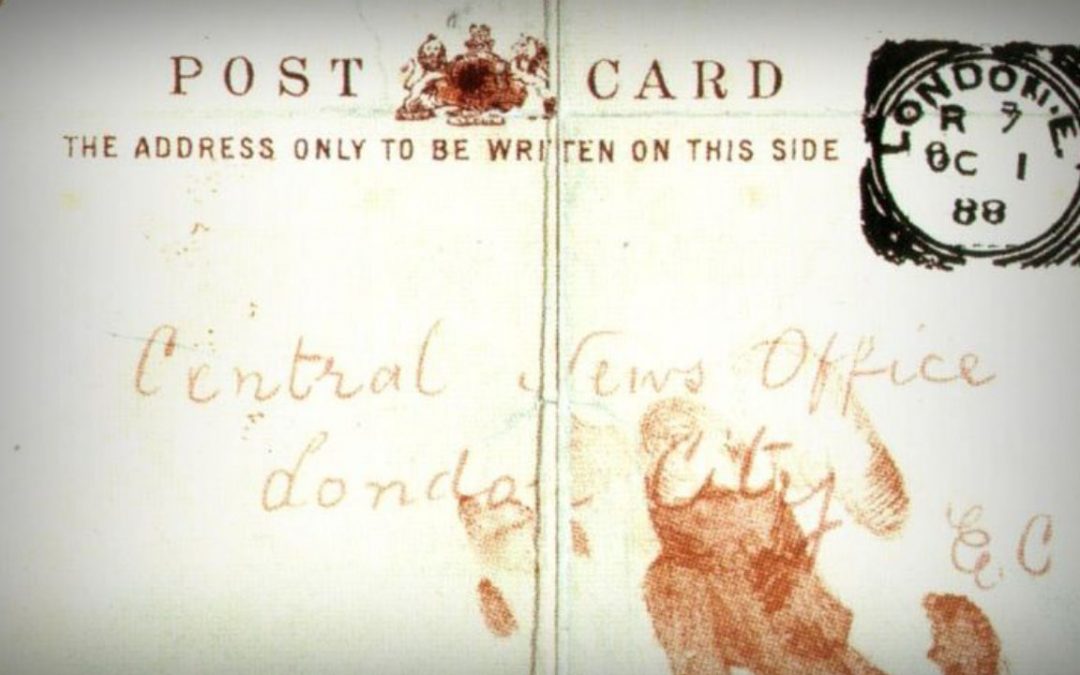 My life revolves around mysterious letters. Actually, that’s not true at all. Unless you’re an elderly person or citizen of a third world nation, letter writing is dead. Instant messaging is just easier. But the electronic footprint compensates for a lot too. Without it, many of history’s strangest and mysterious events involve letters. Today we look at 5 of these cases, the 5 most mysterious letters ever written. 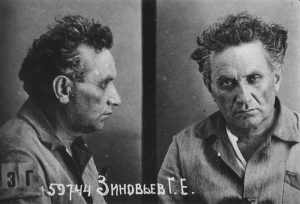 In 1924 there was an important British election. The socialist labour party were in power for the first time ever. But in this election the right wing conservative party won by a landslide. Four days before the election the daily mail published a mysterious letter. The letter was supposedly written by Soviet officials and implicated the labour party in a plot to overthrow Britain’s political system, and introduce full blown communism. The letter seemed so authentic that voters swung towards the conservatives. The letter was leaked to the press after MI5 and the government decided to keep secret. But some believe the letter was deliberately leaked by the establishment as they knew it would guarantee defeat for labour in the election. The origin of the letter is also a mystery. It was said to have been written by Zinoviev, a leading Soviet official. At the time Anglo-Soviet relations weren’t great, with the Bolshevik’s being seen as demons. But Zinoviev denied writing it and the authenticity of the described plot. He said it was fake. And then, shortly after the election, it became clear MI5 believed it was fake. Most historians today believe the letter was forged to guarantee a conservative election. In those days no one knew how far communist revolutions would spread. I imagine MI5 would have been scared of violent revolt. So that would explain the forgery. But some historians still believe the letter to be genuine and say if it were not for it’s interception, capitalism may have been overthrown in Britain. 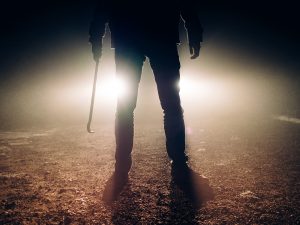 Many of the most notorious serial murderers targeted young couples. The 3X killer did this also. In 1930 he approached a young couple at night. He shot the man dead and raped the woman. He then walked with her to somewhere safe and gave her a note before disappearing into the night. The note said “Joseph Mozynski: 3×3-x-097”.

Two days later a mysterious letter arrived at a nearby newspaper office. It said: “Kindly print this letter in your paper for Mozynski’s friends: cc-ny adcm-y16a-dqr-pa… 241 pm6 Quens. By doing this you may save their lives. We do not want any more shooting unless we have to.” It was published. But the next day a new letter arrived. This one attacked Mozynski’s personal character. Oh by the way Mozynski was the man who was shot dead. The letter described the murder and said that Mozynski died as the killer believed he possessed some secret documents. But the documents were not found. The killer demanded said documents be sent to him – otherwise 14 more people would die. Before long the 3x killer approached a new couple, shot the man, and gave the woman a note. He then sent a letter to the newspaper explaining the second murder. The victim was a friend of the first. The letter warned that 13 more would die if the documents were not soon handed to him. But a while later the 3x killer sent a final letter to police. It said the killer was from a mysterious group of anti communist activists. That the documents had been delivered to him – and so there would be no further killings. And just like that the 3x killer disappeared. His identity was never discovered and the murders are unsolved. All that remains is a string of deaths and mysterious letters. 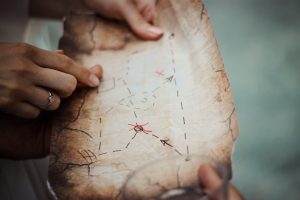 In the possession of Pennsylvania’s historical society is a mysterious letter. The letter, written in Jamaica 300 years ago, tells of a fortune of Spanish gold and currency. It gives directions to where a large chest containing the wealth is located. The letter ends with the request that the reader burn it immediately as to make sure no one else learns of the treasure. The letter was never destroyed so clearly something went wrong. But this gives hope to a local treasure hunter who thinks it means the treasure was never discovered. He also thinks he knows where the treasure is located. He claims the letter leads to Philadelphia’s society hill neighborhood, where the treasure may be buried. It’s unclear how genuine the letter is, it’s origin, or how it ended up in Pennsylvania. But I want the letter… and I want that treasure. 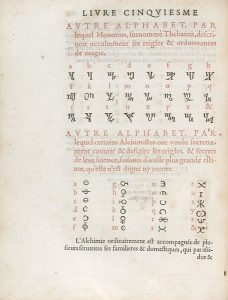 Golden Dawn isn’t just a Greek political movement. It’s also the name of a secret occult society who engaged in black magic rituals towards the end of the 19th century. They experimented with all kinds of spells and supposedly legendary objects. One of the sources of their beliefs were a series of letters from a German woman called Anna Sprengel. The letters contained various mystic claims which raise so many questions. But one of the most important questions is whether she even existed. She was described as a mysterious and worldly countess – daughter of the king of Bavaria. It seems that she wasn’t a real person though. She was most likely invented by Golden Dawn members to give their wacky ideas some legitimacy. So the letters were probably just false, But still, maybe this wise esoteric countess did exist and share here knowledge of magic. Either way it’s a great story. 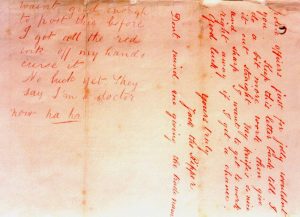 While investigating Jack the Ripper, police received hundreds of letters. Some of these claiming to be from the ripper himself. And although most were dismissed as fake, others were carefully looked at and still today historians wonder if any of them genuinely were from the Ripper. There are two letters and a postcard in particular said to be genuine. The “From Hell’ letter was delivered along with half a human kidney. It said he ate the other half after killing the woman it belonged to. The letter was addressed to Geroge Lusk, head of the neighborhood watch. There’s an obvious question: if not from the ripper how do we explain the kidney, and why was only half of it sent?

The ‘Dear Boss’ letter openly taunted investigators. The letter was full of mockery for police: “I am down on whores and I shant quit ripping them till I do get buckled. Grand work the last job was. I gave the lady no time to squeal. How can they catch me now.” It goes on to be signed “Yours truly. Jack the Ripper.”

In the letter he promised to cut the ears off his next victim. So when the body of Catherine Eddowes was found with an earlobe removed, police took the letter very seriously. They made it public, hoping someone would recognize the handwriting. But that led to nothing.