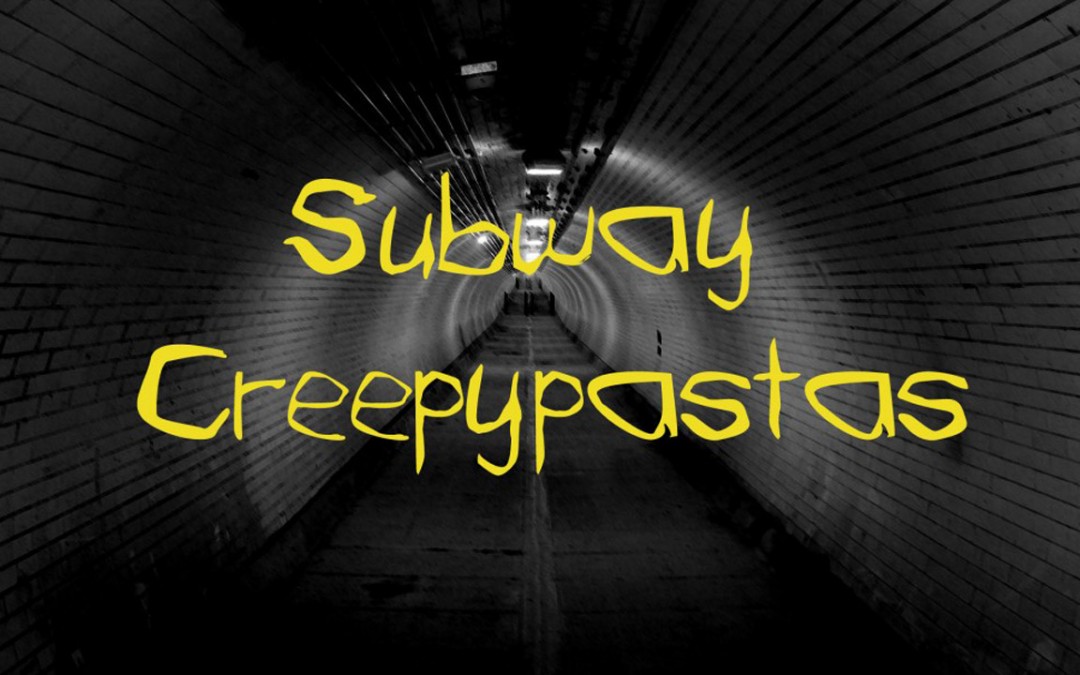 5 Scariest Subway Creepypastas: from a cult of underground freaks to a lost soviet vault of secrets, we’ve got some creepy creepy creepypasta. A subway is one of the most scary, creepy places in the world. Just something about a huge, dark, underground structure that attracts danger. And when I say subway I mean an underground metro system, not the sandwich shop. This top 10 countdown list is certainly not about subway the shop!! Partly because this is a top 5…

The first creepypasta is about a mysterious one-eyed old woman on a train carriage. An old woman who can move more swiftly than humanly possible. Is she human? What does she want from you?

The second creepypasta is is about the black-eyed ghost child of the London underground. A spirit that approaches commuters in an attempt to find out why she was killed in the 1960s.

The third Creepypasta is about a journalists attempt to find 10 people who went missing inside the moscow metro. Set during the collapse of the Soviet Union, what could possibly go wrong. Well, a whole lot can go wrong. This story possibly grew out of the urban legend that the Soviets constructed a secret metro system under moscow that connects directly to the Kremlin.

The forth  of the creepypastas is about a haunted plague pit unearthed when the glasgow subway was being constructed. It might turn out that the spirits of those dead may live on long after their bodies do not.

The last of the creepypastas is about a strange and violent cult of freaks who live in abandoned areas of the New York subway. What could possibly cause these monsters to emerge to the surface and hunt your children?