5 Most Terrifying Bridge Collapses Of All Time 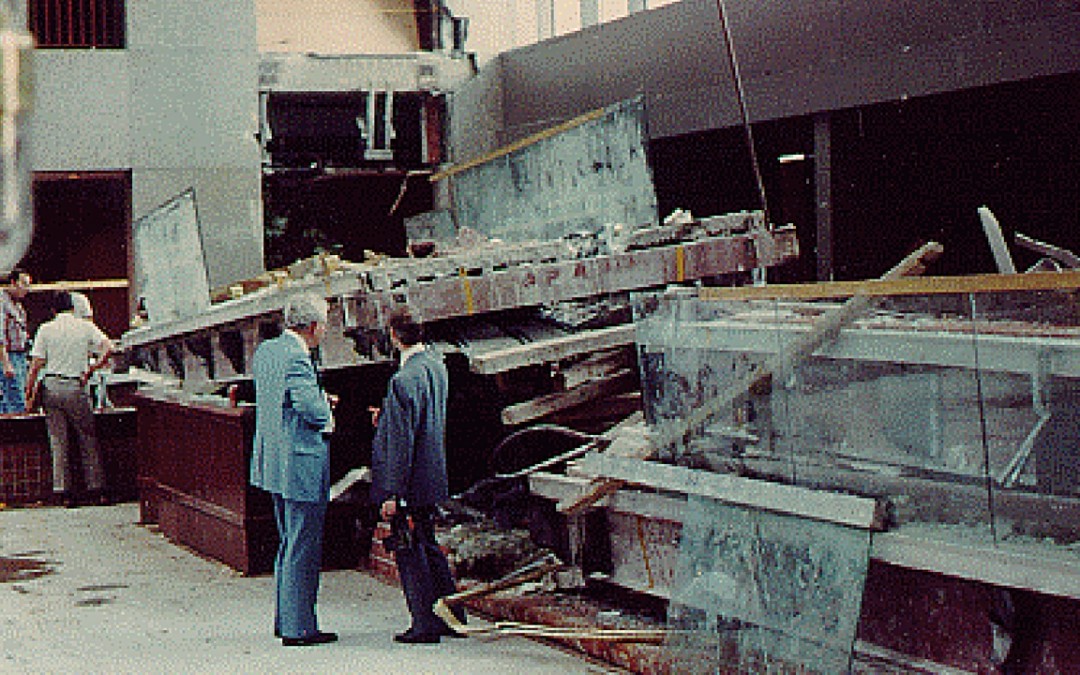 Bridge collapses are often an awesome sight. Perhaps, symbolic of natures eternal resistance to human progress. A reminder that we are always a slave to the laws of nature. And mother nature is known for her cruelty. From a bridge were over 120 people, plummeted to their death because of Maoist terrorists, to a double deck bridge collapsing due to a dance party. This is a list of the 5 most terrifying bridge collapses. 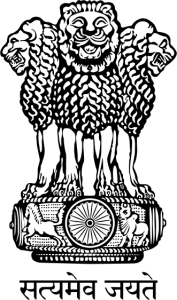 Over 120 people were killed in the crash. The crash took place at 10:40PM, when a high speed train derailed over a 300ft bridge. The train had 1,000 passengers on board, when 15 of it’s train cars fell off the tracks. The cause of the crash was sabotage by Maoist terrorists. They removed structural plates from the track, meaning that it couldn’t properly carry trains. The amount of injured is unknown, those who fell into the water never came out.

A ship in Russia known as the Aleksandr Suvorov crashed into a bridge at Ulynaovsk at maximum speed. Unbelievably a freight train started to go across the bridge at the very moment the ship crashed into it. The bridge, freight train, and cruise ship all went down in the crash. Luckily the ship managed to survive, and was only heavily damaged. Over 177 people died.

This accident was terrible, but it could have been worse, if people didn’t know the accident was already coming. Many people were avoiding the bridge because an accident was foretold by a paranormal entity, saving many lives. The bridge collapsed because of corrosion in the suspension chain, keeping the bridge up. The creature that predicted the crash was the famous Mothman, who according to legend has predicted many things throughout the ages. This is just one of many bridge collapses caught on camera. If you want more then I suggest you search you tube. And if you’re already on you tube maybe you should check out out personal Eskify channel. 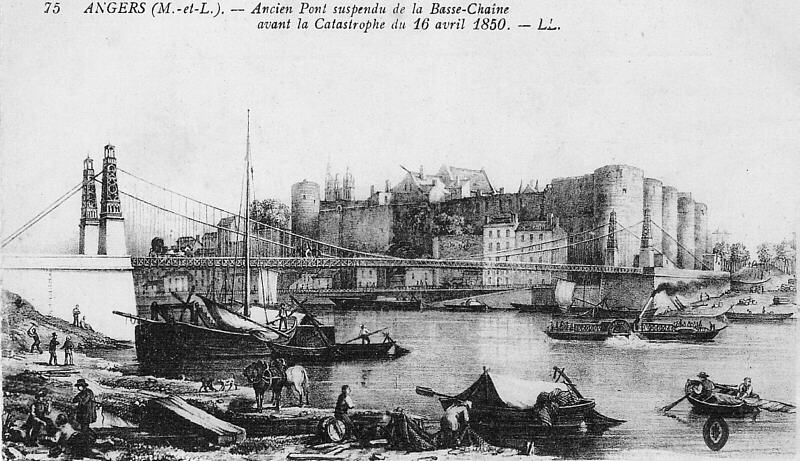 This suspension bridge over the Maine River in France is the worst bridge collapse in human history, killing over 226 French soldiers. It went down because it couldn’t withstand the soldiers marching over it, causing it to collapse. The strong wind, French marching, and the fact that many other French battalions had already walked past it, and weakened it, all contributed to it’s eventual collapse. I wish I could travel back in time with a video camera and capture the moment the bridge collapsed. It would make quite a video clip from what has been written about the event. But we can’t do that. 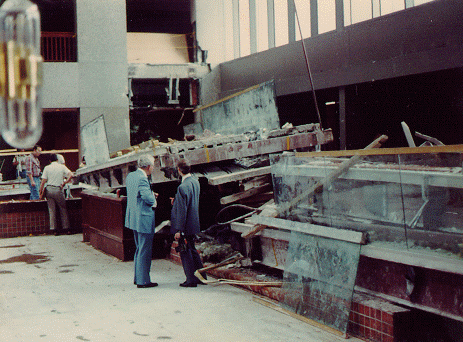 This double deck, suspended foot bridge in Kansas city, collapsed because there were too many people on it having a dance contest. The bridge could no longer take the weight, and collapsed causing hundreds of innocent people to fall into the water. There were over 16,000 people on the bridge, 114 died, and 216 people were injured. A bridge that large is always going to collapse. Nothing can be done to save it, so let’s just stick to crossing small rivers.