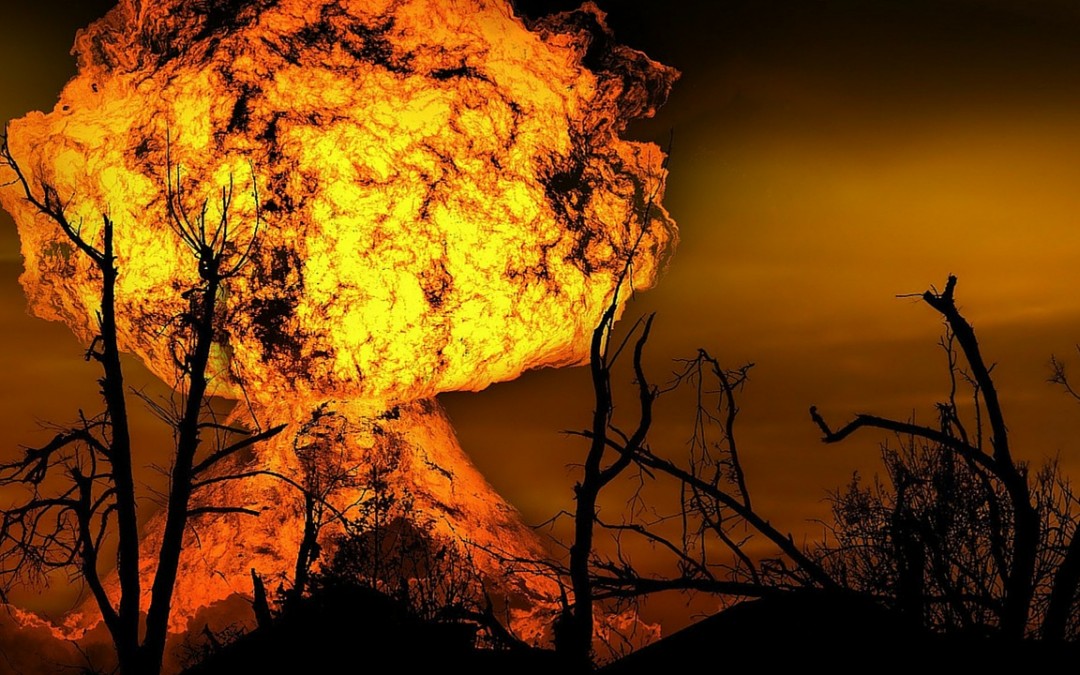 Human civilization often seems like it’s about to collapse. Look at any major riot of the last 30 years and you’ll catch a glimpse into what would happen if society suddenly took a dive. We’d be done for. But that’s not the only way our species could end. It could be a plague or maybe the sun will explode. Maybe an asteroid will completely own us. So from a worn out computer chip accidentally signalling war with the Soviet Union, to the US almost attacking Cuba because of a shadowy figure which turned out to be completely harmless. This is a list of 5 times the human race almost ended. 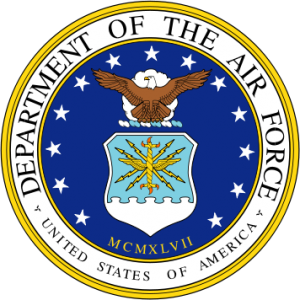 The air force monitors suddenly picked up signals saying that 2 missiles were headed straight for the United States, and then it showed 222 missiles were headed for the United States. The national security adviser was woken up and told of an incoming soviet missile strike, in the meantime Pilots were preparing nuclear missiles of their own to combat the soviets. Luckily Humans spotted that the missiles weren’t showing up on the radars. Turned out a faulty computer chip caused a malfunction to show that there were missiles heading towards them when there weren’t. If they didn’t spot this in time then you wouldn’t be reading this right now. 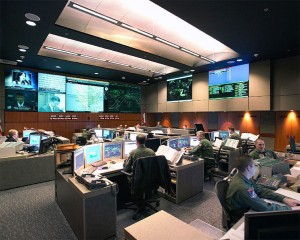 On February 20th 1981 NORAD accidentally put the wrong tape into the emergency broadcast system, when they were supposed to tell America that they were conducting a test, they accidentally put in a tape saying that an emergency alert from the president was coming in. This was the cold war, so everyone had the same of idea of what the message would be, nuclear war with the soviet union. It took forty five minutes for them to release a message saying that was a mistake. This almost caused nuclear war because soviets would also come to the same conclusion that American citizens did, which would lead to them launch their own strike in retaliation. 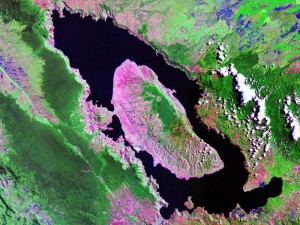 This volcano erupted 69,000 to 79,000 years ago causing the world to go into a volcanic winter of 6-10 years, and maybe a cooling period of 1,000 years. Scientists say the blast would have been so powerful, that the sun would have been blocked out for years. It killed off almost the entire human race, only 2,000 people were left to repopulate the world. The Human race just barely survived. 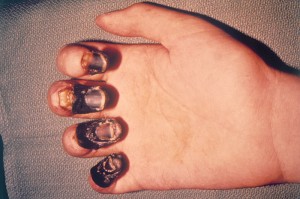 The black death was an epidemic that killed 30-40% of Europe from 1346-1353. It’s estimated to have killed between 75-200 million people. The black death is thought to have begun in central Asia, then it spread along the silk road, reaching Crimea. It then would have been spread by fleas and rats, which would regularly sneak onto ships going to Europe. The black death was so destructive to the population of Europe that many thought it was literally the end of the world. Some thought they had been transported to hell! That’s how bad it got. 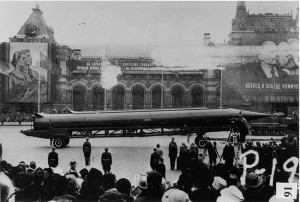 Also known as the Caribbean crisis, is the closest America ever came to all out nuclear war with the Soviet Union. It was a 13 day stand off during the cold war. During this crisis an armed guard at a US air base, activated the intruder alarm, because he saw a suspicious shadowy figure clambering over the fence. His alarm alerted nearby military camps to sound their own intruder alarms, one of the camps instead of setting off the intruder alarm accidentally set off the alarm signalling world war three. US camps started to set off nuclear bombing the Soviet Union when a truck signalling o stop got there just in time to call it off. The shadowy soviet was actually just a Bear.