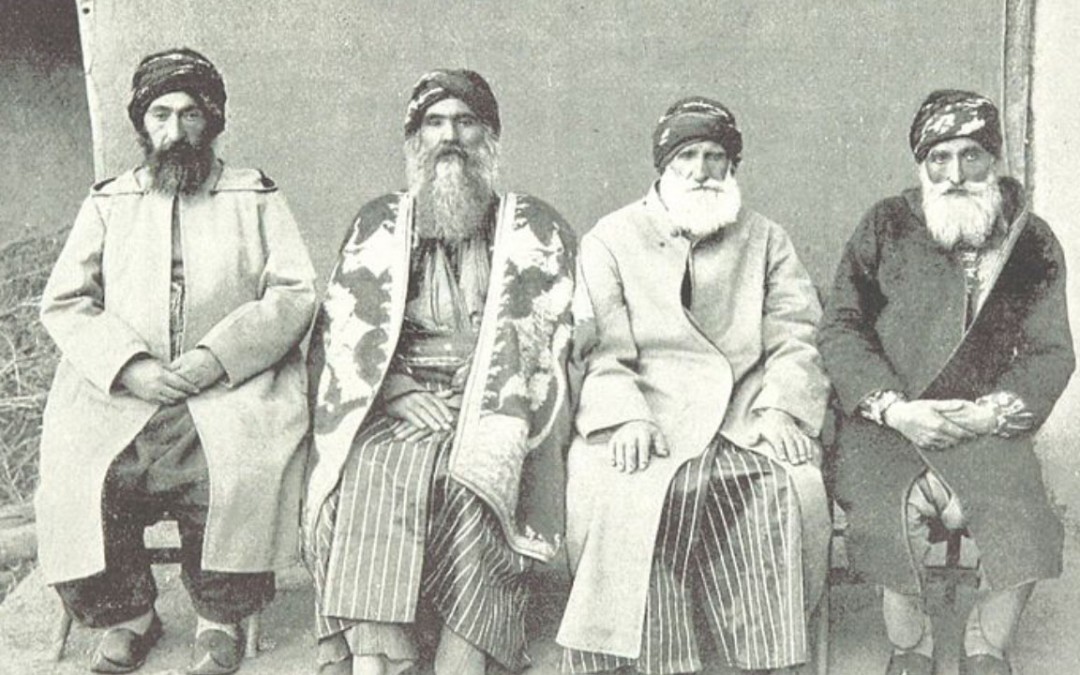 Saudi Arabia is known mainly for 3 things. The first is oil. The second is Islam. The third is horrific human rights abuses. This article will focus on one of these. From the public crucifixion of someone who would be innocent by almost anyone’s standards, to kidnapping and raping anyone they want and being legally allowed to do it. Here is a list of the worst Saudi Arabia Human Rights Abuses. 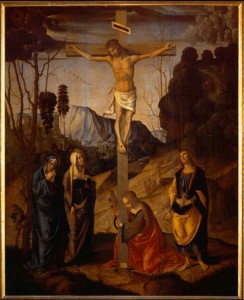 Ali al-Nimr is on death row to be crucified for a crime he committed three years ago when he was seventeen. At the age of 17 al-Nimr took part in a protest against the Saudi Government, according to Saudi authorities, he joined in with marching, chanting, and even threw a Molotov cocktail. This was enough to crucify him in Saudi Arabia’s eyes. Saudi authorities say they will string up his headless corpse, on a cross, and display it publicly. British Prime Minister David Cameron may get involved with the case. Saudi Arabia has executed over 100 people this year.

No Freedom Of Speech, Or Belief: 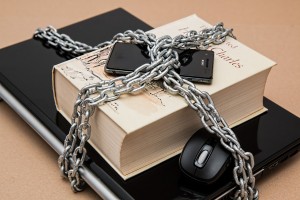 Atheism is banned in Saudi Arabia, obviously you can’t stop people believing certain things, so they made it illegal to declare yourself an atheist, and even made talking about atheism a terrorist offence. A blogger called Raef Badawi created a website for liberals in Saudi Arabia. This is a crime in Saudi Arabia, and he was sentenced to 10 years in prison, 1,000 lashes, and a fine of $267,000. Even with these laws, and restrictions atheism is more popular in Saudi Arabia than ever.

No Equal Rights For Women: 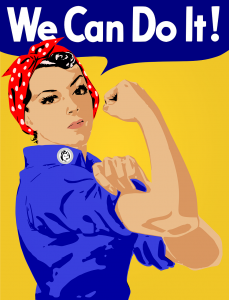 Saudi Arabia is one of the most sexist countries in the word, they are ranked 127th out of 136 countries for gender parity. Women cannot drive, or leave the house without a male guardian known as a Mahram The guardian is often a male relative and will accompany women on all of their errands, including shopping trips and visits to the doctor. Women also cannot wear make-up, or clothes that shows off their beauty. Women also have to limit the amount of time they spend with men they are not related to, most workplaces even have separate entrances for men, and women. Women aren’t allowed to use swimming pools, or even look at one. Women aren’t allowed to compete in sports, although they did eventually allow Saudi women to compete in the Olympics many people called them prostitutes. Women also aren’t allowed to try on clothes when shopping. 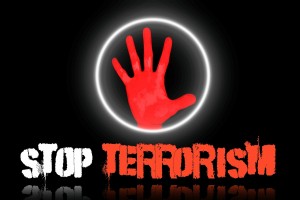 Saudi Arabia recently attacked Yemen, when the country was just on the brink of collapse. Al-Quada, and ISIS had gained major foot holds, and Houthi rebels where attacking, creating a completely unstable situation, which is exactly when Saudi decided to attack. They used cluster bombs, which are extremely dangerous, and often lead to the death of innocent civilians, using cluster bombs is considered a war crime because of this. Many have become angered because Saudi blocked the UN from inquiring about their war crimes. Amnesty argued the the US, and the UK should stop selling arms to Saudi Arabia, because they are funding war crimes. The UN estimates that nearly 5,000 people have been killed in Yemen’s civil war, making it one of the worst Saudi Arabia human rights abuses to date. 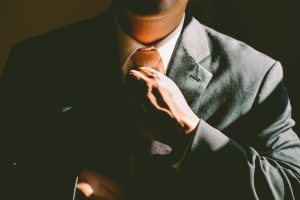 Under the Vienna convention, 1964 diplomats, and their family members cannot be arrested or detained for any crime they commit while posted in another country. This has led to multiple horrific crimes being committed by Saudi diplomats who know they can get away with anything. One diplomat posted at Delhi, kidnapped two maids, beat them, starved, and then gang raped them with several other men, this went on for 15 days. He was never arrested, or tried for these disgusting crimes because of his diplomatic immunity. Another diplomat posted in London raped an eleven-year-old girl. He never got in any trouble because, of his diplomatic immunity.