5 Yachts You Won’t Believe Are Real 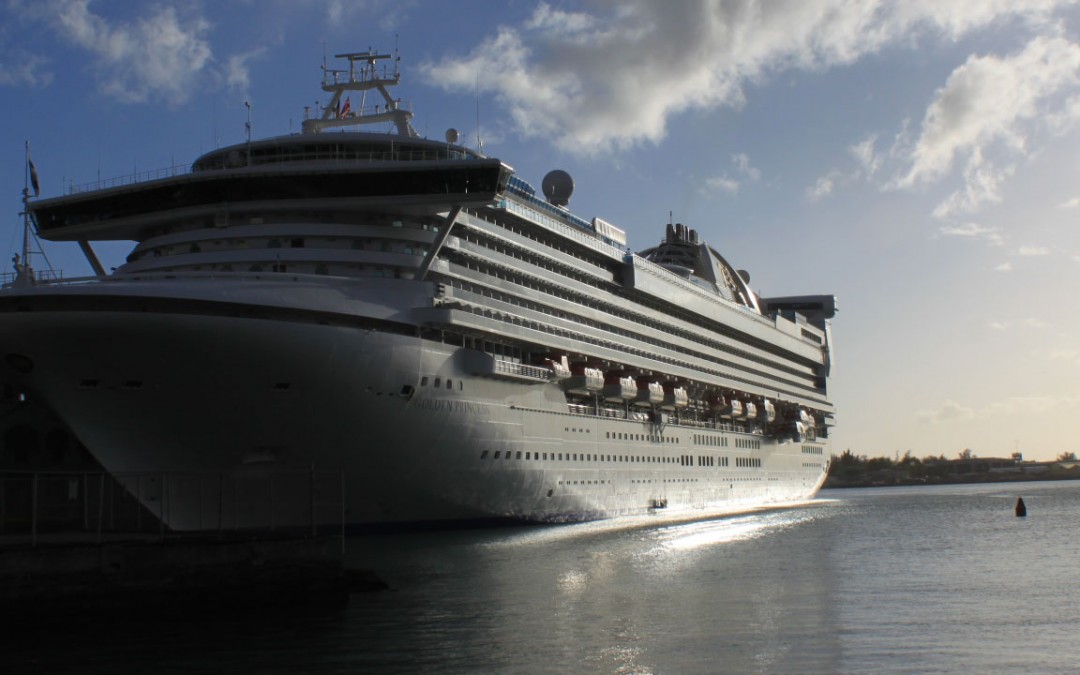 A yacht is a real symbol of wealth these days. But rich people tend to want to outdo eachother. Maybe it’s that wealth turns people ego-crazy, or maybe it’s that a competitive attitude is needed to earn the wealth to afford a yacht. Either way, there have been many billionaires who competed to build the bigger yacht. From a yacht made from solid, gold and dinosaur bone, to a yacht with nine decks, 88 ft high, and 5oo ft long. This is a list of 5 yachts you won’t believe are real.

History supreme is the most expensive Yacht ever built, made from 100, 000 kilograms of solid gold, platinum, meteorite, and genuine dinosaur bone. It costs over £3 billion, and is owned by a Malaysian business man who has remained anonymous. On the boat there is a also a wine bottle with a giant 18.5 ct diamond attached. It was built by the man who also created the most expensive suit, and phone in the world. The yacht took three years to build.

This is the biggest yacht in the world, designed to be a floating city. It’s 155metres long, and cost £244 million. It includes miniatures of the famed Monte Carlo Casino, Hotel de Paris, Cafe de Paris, La Rascasse, the Loews Hotel as well as swimming pools and tennis courts. It also has a go kart circuit the size of the Grand Prix. It takes 70 crew members to run it, and can house 16 guests. There are also areas where people store their smaller yachts for later.

This 1.5 billion super yacht is owned by Russian billionaire Roman Abramovich. It is the second largest yacht in the world, and can hold 36 guests. It includes two helicopter pads, a cinema, two swimming pools, a submarine, armour plating, a laser system, and a missile defence system. The yacht is over 500 ft long, and is currently under renovations. Abramovich also owns two other mega yachts, of similar size.

The yacht was named Dubai because that’s where it was made, and is 531ft in length. The yacht has a squash room, submarine, spa, and a helicopter pad. This yacht is owned by the president of the United Arab Emirates, but was originally designed for Prince Jefri Bolkiah of Brunei, he lacked the funding to finish it in 1996 so ten years later it was taken up by, Sheik Mohammed Rashid al-Maktoum. With seven decks, a swimming pool, and several jacuzzi’s, it’s own of the most luxurious boats on the planet.

Once this yacht is finished, it will be the biggest yacht in the world, with a ridiculous length of 656 ft, 200 metres. It costs $770 million, or £500 million, it has nine decks, and rises 88ft above water. The yacht doesn’t currently have an owner, so if the yacht builder doesn’t manage to sell it, he’ll be down £500 million. It requires 70 crew members to keep it running. It has a total of 94,000 horsepower helping it reach a top speed of 30 mph. It won’t be the biggest for long though, as an even bigger yacht is set to be built by 2018, measuring over 700 ft long.