6 Funny Things People Have Been Arrested For 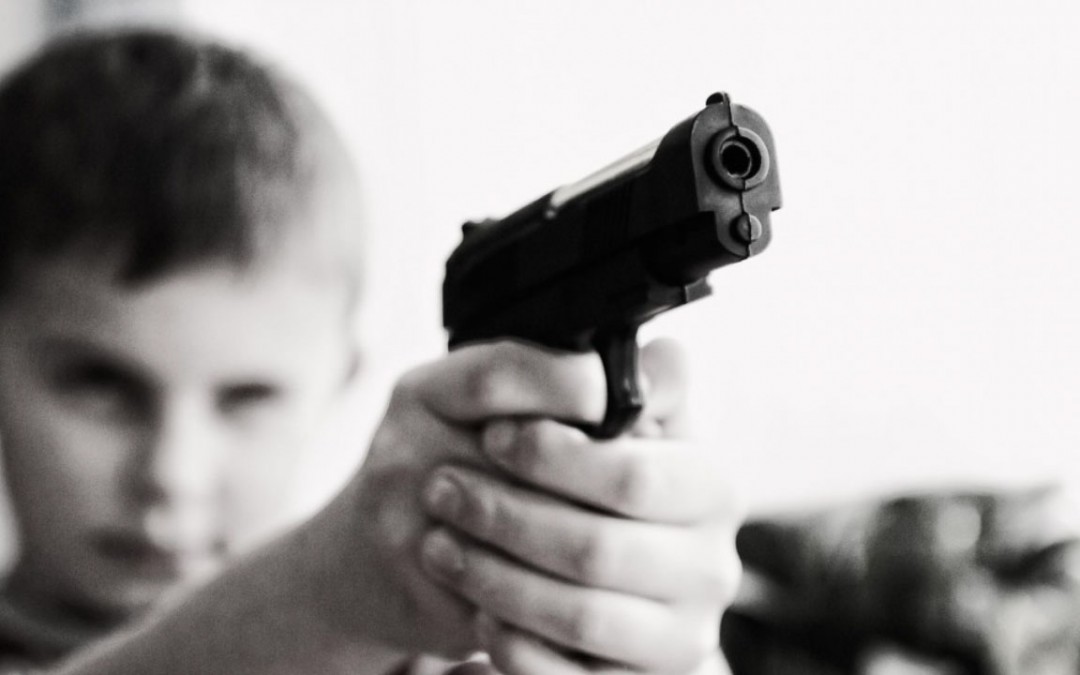 Ever wanted to test the limits of the law? Don’t do that. You can just read about other people who have, because there have been a lot of idiots in history. And idiots tend to get arrested for idiotic crimes. From people being threatened with a banana, to a Goat arrested for armed robbery. This is a list of the most utterly ridiculous and funny things people have been arrested for.

A You-tube comedian was arrested after threatening police with a concealed banana. The culprit was Nathan Channing, who actually comes from a place called Fruitvale.  Once they saw the threat officers Bunch and Love went absolutely bananas, they were so scared that one policemen accelerated, and drove away, in an attempt to flee from the banana. Love went to pull out his gun, but stopped in his tracks when Channing shouted, “It’s a banana”. We don’t know whether officer love stopped because of relief, because he was frozen with fear, or perhaps he just wasn’t peeling very well. Deputy Bunch said he believed the banana to be a handgun based on training and experience. I’m sure we all feel safe knowing the Police have been trained against bananas, and are in awe of the officers impressive teamwork.

5) Pretending To Be A Ghost: 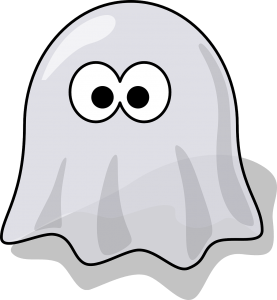 Anthony Stallard was arrested for pretending to be a ghost, in a cemetery, while people were trying t mourn. He was reportedly throwing his body back and forth while going “wooooh!”. Before he became a ghost he was caught kicking footballs at peoples graves, with a friend, while singing.

A girl was arrested for accidentally dropping a cake in the school canteen. The security guard forced her to clean it up three times, but the security guard was still annoyed that there were some crumbs on the floor, so he slammed her against a table, and broke her arm, before arresting her. The guard was unlucky enough to be caught on camera and resorted to assaulting the student filming it, arresting him and his sister who just happened to be in the room, and had nothing to do with it. The officer called the sixteen year old a nappy head, clearly meaning it was a racial incident. The victims mother was then arrested for seeking an attorney, for some reason. The school found this completely unacceptable, and decide to crack down on the incident by suspending the girl for five days, for littering several crumbs.

David Davis was arrested halfway through getting his Afro cut. He was getting it cut, when for reasons unknown he suddenly became enraged by a man near him, and resorted to slicing his back with a pair of scissors. After the arrest, police cordoned off his house, and were reported to illegally search some the nearby residents houses. 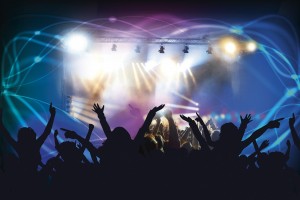 Police were called to a house party full of under age drinkers. The Police start interviewing people in front of the house. One officer goes round to the back of the house, looking for stragglers. The door unexpectedly opens and dozens of kids run out, attempting to escape the Policemen. The policeman starts to radio his fellow officers, when one of the under age drinkers near the back of the groups stops running, sits down, and says “Oh good evening, I think they went that way.” The officer asked if he were high, he was.

1) The world’s most notorious goat thief: 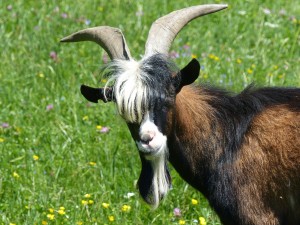 Some vigilantes in Nigeria were chasing a group of armed robbers, when, to their dismay, one escaped out of sight, until they turned a corner and found a goat. They worked out that the robber must have transformed into a goat in an attempt to escape justice. Unfortunately for the culprit, he underestimated the intelligence of this vigilante group who captured him on sight, and took him straight to the Police. Unfortunately the police weren’t fooled, they knew an idiot when they saw one, and detained the silly goat for further questioning. They haven’t yet gotten a confession out of him. Of all the funny things people have been arrested for, this is the most fun.