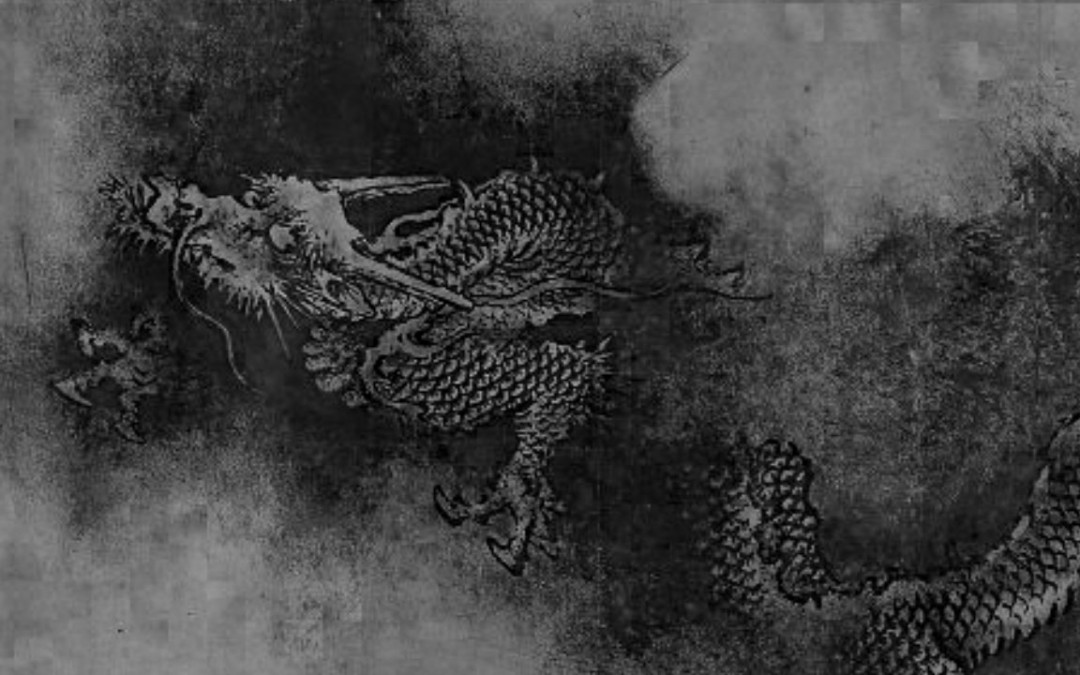 From the Jade Emperor who created and rules over all the gods, to the amazing way the Chinese ward off evil spirits with seemingly ordinary items. This is a list of 7 awesome Chinese myths and legends. 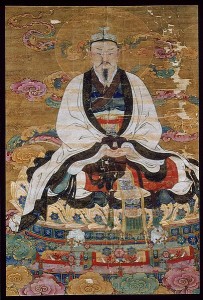 The Jade Emperor is the supreme being, he controls all other gods, of the Buddhist, and Taoist religion. He’s the most famous god in all of China. There are Jade emperor temples dedicated to him all over China, inside these temples are statues of the god, much like you would see of Jesus in a Christian church. The Jade Emperor lives in a mighty, and luxurious temple in the heavens that mere humans cannot reach or see. In China his birthday is celebrated with grand celebrations, rituals and even sacrificial ceremonies. 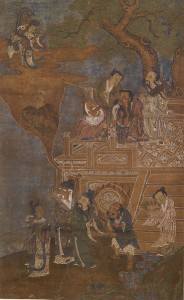 The eight immortals are a group of supernatural anthropomorphic beings who live forever, and have the ability to bestow life upon the world, and destroy evil. They do this with each of their own unique tools. Each immortal has their own aspect of nature including Sun, Moon, Thunder, Wood, Water, Fire, Volcano, Hurricane. Their tools range from swords, to flutes, and basket flowers. 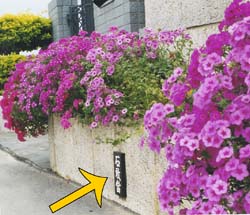 Many people in modern day China have taken to putting special stone figures outside of their houses facing towards the street to keep out bad influences that lead to bad luck or failure in life. These stone objects are usually statues of warriors, and always have the inscription “Stone Gandang” which means invincible.

The Discovery Of Fire Part 1

In ancient times people did not have fire to keep them warm and cook their food, and they didn’t even have fire. Because of this they suffered cold nights and often fell ill from food poisoning. They also had trouble dealing with wild animals like tigers and wolfs. The god Fuxi was sympathetic towards the people, and created a thunderstorm in the forest causing many of the trees to catch fire. The humans noticed that they could no longer hear the cries of beasts and wandered why. One of the humans discovered a the fire in the forest and surmised that this must be what caused the beasts to stop crying out. He stepped closer to the fire and found that it emitted a warm heat and light. He gathered everyone together and told them about this amazing discovery that brought them warmth and light. They also discovered that if you put meat near the fire it becomes tastier and no longer makes you ill.

The discovery of fire part 2 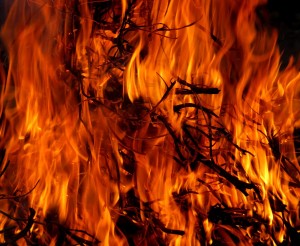 Eventually this fire ran out but Fuxi spoke to one of the people in a dream and told them that they could bring back more fire from Sui Ming a country to the far west. After travelling to Sui Ming he was disappointed after finding out the whole place was in complete darkness. He went into a nearby wood and sat under the tallest tree in the forest, feeling depressed. He was surprised however to find that it was not completely dark underneath the tree. He looked up to see birds hitting the tree branches with their beaks and creating sparks. At this moment he had an epiphany, he realised that if he took certain wood and drilled it against one another it might create sparks. After experimenting with lots of different he found that the right type of wood would create sparks and eventually fire. He took this information back to his people so they could use fire. 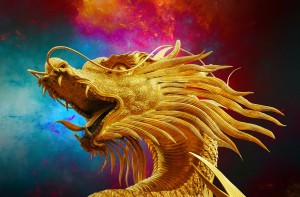 Long Wang also known as Dragon King is the King of the Sea. He lives inside a crystal palace under the water, and commands an army of sea creatures, in fact all underwater creatures are under his control. Wang not only controls the water of the world but also the weather, and can bring about rainfall or even show himself to people in the form of a tornado. 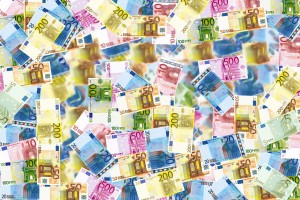 Joss paper literally translates to light/dark paper but it is also known to some as ghost paper. Joss paper is a special type of paper that burnt as offerings during certain events. There are three different types of Joss paper to be used at different events. If you burn the wrong Joss paper then you may cause insult to the gods so you have to be careful. 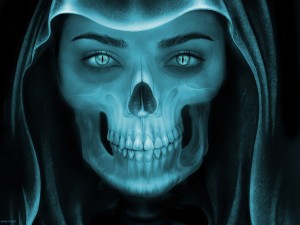 In China some believe that if you want to suppress evil influences or spirits, then you should hang Peachwood on your door, as well as a picture of a chicken. Due to Peachwood’s strong irritating smell it is able to ward off evil. It comes from a legend that says “There is a big peach tree in Taodu Mountain. Its twining branches and roots measure a thousand miles. A golden chicken on this tree crows when the sun rises. Two gods guarding under the tree, named Yu and Lei, await evil ghosts with reed ropes in their hands. When they catch one, they kill it.”