8 Facts About The Jemdet Nasr 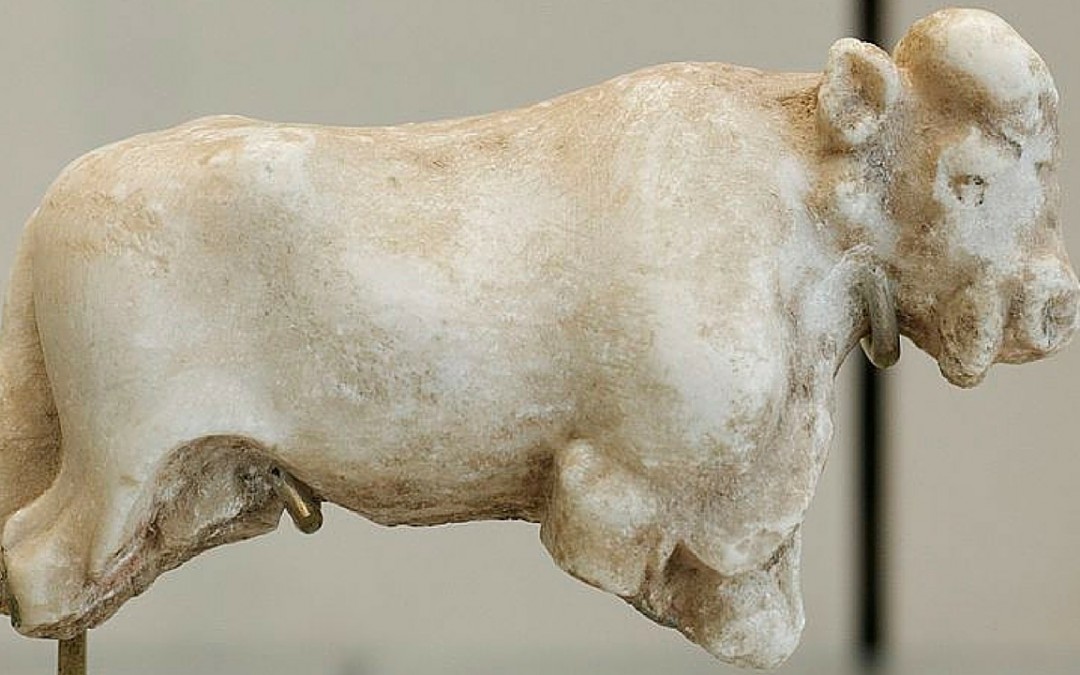 From it’s earliest beginnings, to it’s famous special pottery. This is a list of 6 interesting facts about the Jemdet Nasr period.

What exactly is Jemdet Nasr 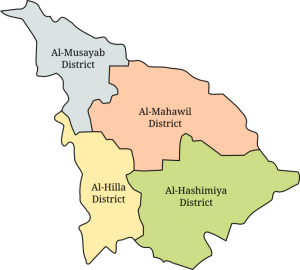 Jemdet Nasr are two small mounds, the smallest of which covers a total area of 3.7 acres. The larger one takes up a whole 19 acres. “Small mound of Nasr” is what it translated to in English. The site was in a quasi-desert state until the 1950’s when it was irrigated. The two mounds sand next to each other.

One of the Earliest periods 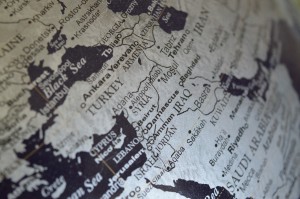 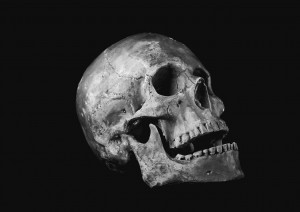 This period is interesting because it’s not quite history or prehistory, it’s protohistory. Protohistory describes a culture which hasn’t developed writing but is recorded by other civilizations which have. In 1903 mysterious tablets started being sold, with an ancient form of writing, nobody had ever seen before. Turns out the tablets had actually been found in place called Jemdet Nasr, in southern Iraq, or Mesopotamia as it was known back then. Most likely the rumours that the tablets had come from Jemdet Nasr were wrong, and they actually came from the nearby area of Tell Uqair. More and more tablets were being supposedly found in Jemdet Nasr, and this piqued the interest of historians, namely Stephen Langon. Stephen was fascinated by the appearance of the tablets, and began excavating the area in 1926. 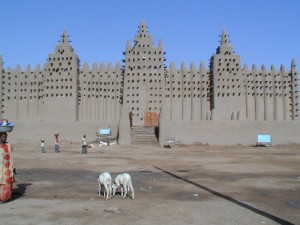 Example of a mudbrick building

Langen instantly discovered what an amazing find it was, and only four years later at a conference it was decided that this time in history would be known as the Jemdet Nasr period. What he found when excavating was a large mudbrick building (a mudbrick is a brick made of of a combination of loam, mud, sand, and water), inside the building was a vast array of ancient artifacts, including beautiful monochrome, and polychrome pottery, and over 100 stone tablets. The tablets used a system of writing developed during the end of the Jemdet Nasr period. This period is how we transitioned as a species from literate to illiterate, a huge step for civilisation. 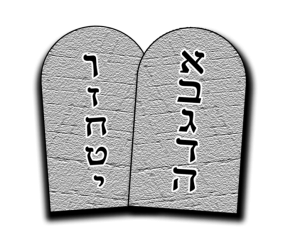 The tablets found use an incredibly complicated writing system with 400 characters, although it became less complicated with time, as it started with 1000 in the early bronze age, and eventually went down with time. Many of the tablets have been deciphered but even more have been left unstudied. There are so few people with the qualifications to decipher them, that it could take an enormous amount of time. It’s a system known as Cuneiform script. Unfortunately a lot of information on the tablets were lost due to the inexperience of Stephen Langen. Langen was a professor of Assyriology, but he was not an archaeologist. Because of this he committed many errors during the excavations, he was especially bad at record keeping, which means a lot of the information on exactly where the artifacts were found is not known. 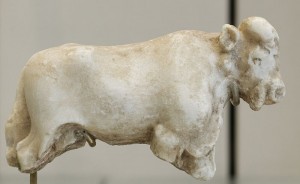 Residents of the area? 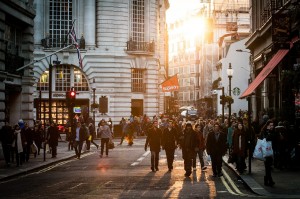 Although at first the land was thought to have only been occupied, during the Jemdet Nasr period, during the second excavation they found that people may have been living there since the Ubaid period, two periods before he Jemdet Nasr, and aal the way up to the Early Dynastic I period. That means people lived there from 6500 BC-2350 BC, a total of 4150 years! 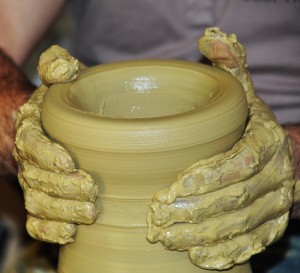 One of the main reasons Jemdet Nasr gained it’s fame was because of it’s Polychrome, and Monochrome pottery. The pots were decorated with depictions of amazing geometric motifs, and animals that would have been found around the area. It gives a great insight into the sorts of things people back then were interested in, and it’s fascinating to find out that we had artists even at the beginnings of civilisation when we were still just struggling to survive. Unfortunately not all the pottery was so sublimely decorated, most of it went undecorated implying that most was used for more practical reasons, and the decorated pottery had a special purpose. More evidence to back this up is the fact that the majority of the pottery came from the large central building. The animals depicted on the pottery include birds, fish, goats, scorpions, snakes, and trees. Although there may have been other animals depicted on pottery that was lost over time, through aging, or even looting as the site was first discovered by looters who stole many of the artefacts to try and make a quick buck.