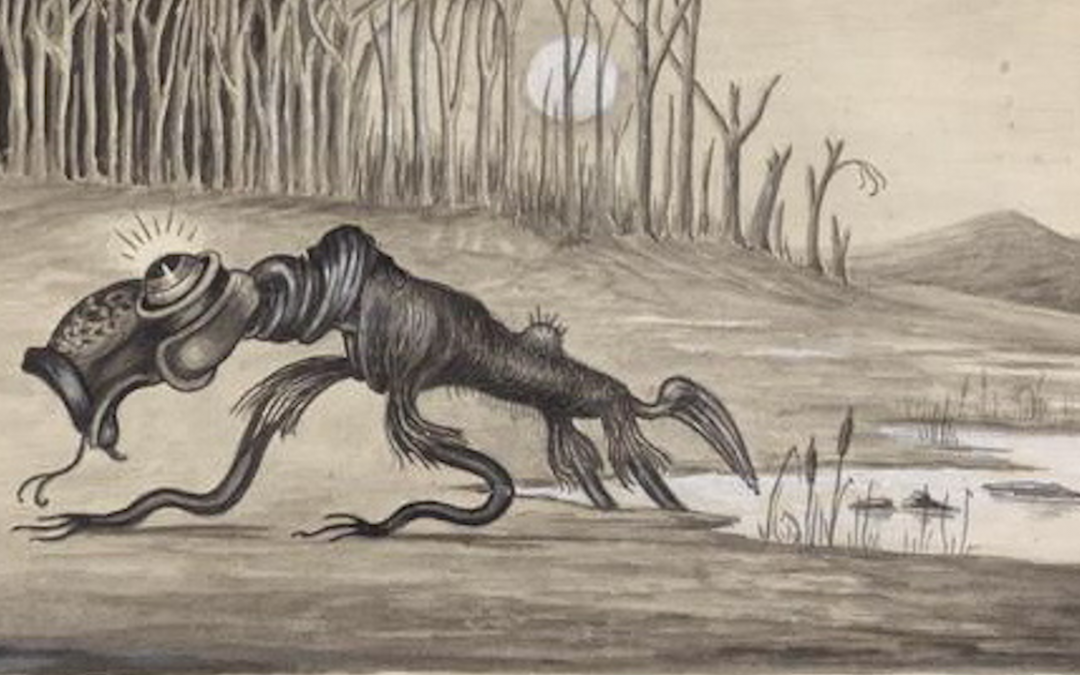 In the 19th century, explorers went all across the globe to do their favorite thing – explore. As they ventured the less familiar continents of Australia, Africa, and South America, all kinds of new animal species were discovered. From the Titi to the Muskox, it was an orgy of scientific discovery. But some discoveries were too incredible to be believed. For much of the era scientists argued over the existence of the platypus. With it’s ridiculous appearance, many academics refused to believe it was real, a debate that lasted for almost a hundred years. It was the same case for mountain gorillas. Until their discovery in 1902 they were seen as an urban legend, similar to Bigfoot or Yeti. There was a time when it seemed like ancient legends of monstrous creatures were being proven true. And it was in this atmosphere that stories emerged of the Bunyip.

Birth of The Bunyip Legend

In the early 1800s Europeans were gradually exploring and settling Australia. But so little was known for certain about this new continent. It was believed there was a great inland sea or river somewhere within it, along with many other mysterious locations. Explorers often took on the help of local natives, whose ancestors had been there for over 30 thousand years. Sometimes, while in remote wilderness areas they would hear strange noises in the distance. Like the call of an animal, but unlike any they were familiar with. According to their native companions it was the unmistakable sound of a horrifying monster that should be avoided at all cost. It didn’t take long for word of this monster to spread.

Known as Bunyip, the nature of this beast varies depending on the legend. Most told that it was a water dwelling creature, inhabiting lakes, rivers, and swamps. Any kind of body of water could be it’s home. But it could also emerge onto land whenever it chose to. Like starving crocodiles they are known to lurk under the surface until spotting possible prey. Be that prey a wild dog, or a kangaroo, or even a human – any creature they could get between their jaws. Lucky victims are dragged underwater to a relatively quick death from drowning. Those less lucky are slowly eaten alive. Get too close to any remote body of water and you could meet an end like that yourself. Some native tribes would refuse to approach any watering hole they were not familiar with, fearing a Bunyip could be hiding there. 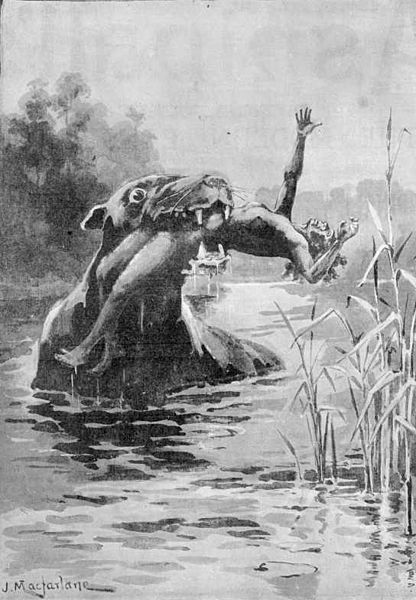 The Nature of A Bunyip

Some accounts described the Bunyip as having the appearance of a giant dog. In others it was more reptilian, with long tentacles and one enormous bulging eye, an eye that just looking into can cause death. Some even described a mix of both. A beast with a snake like head, but elephant tusks instead of fangs, and a thick hide of fur.

There are reports of every shape and biological trait you can think of. Some say the Bunyip are shape shifters. Others claim different regions of Australia are simply home to different kinds of Bunyip. It was said not even natives know much about it, as they are reclusive beasts and no one who gets close enough to learn of them survived. One legend tells that Bunyip hate humans because they see what we do to the environment. According to it, Bunyip are kind of natures guardian… and we are the real monster. Another legend even tells they can command the tide to move as they wish it to. One of the most compelling accounts is from the criminal convict William Buckley. 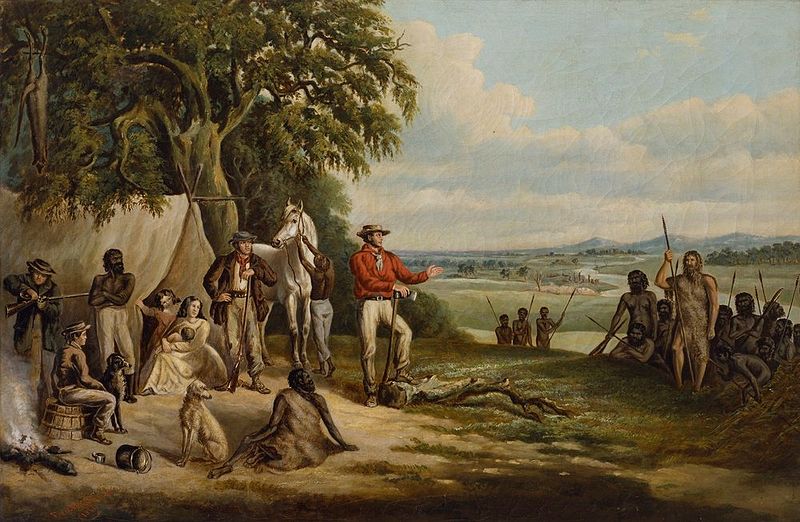 Found guilty of theft, he was sent to an Australian prison colony in 1803. But he escaped the colony, fleeing into the desert. Alone in the wilderness, authorities assumed he had died soon after. But in reality he had joined a group of natives and lived among them for many years. In his three decades among them he experienced a different world to his own. And on returning to British society he conformed the existence of Bunyip, claiming to have seen them on multiple occasions. But even he knew little about them, instead passing on a native rumor that Bunyip have some kind of supernatural power. Still, many people regarding his story as proof the monster is real. And to be fair you can’t really blame them. After all, water dwelling monsters really do exist – they’re called hippos.

End of A Legend 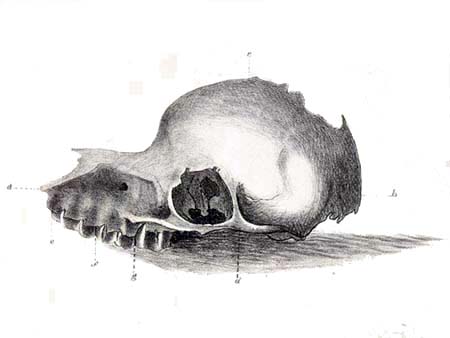 In 1845 giant fossilized bones were found near the town of Geelong. With archaeology at the time being so undeveloped they has a hard time identifying the bones. So they tried showing the bones to a group of natives, who claimed to recognize them. The natives went on to describe the monster that has long plagued their homeland, calling it a Bunyip. This was the first documented use of the world Bunyip, giving a name to an already notorious monster.

Still, as the years turned to decades and the decades turned to centuries, no Bunyip was ever captured dead or alive. So while it was once common to believe the Bunyip was a real animal species, most people today see it as just another superstitious Australian lie. Yet there are many people in Australia today who claim to have seen a Bunyip with their own eyes. And so the legends of this monster will live on, long after we are dead.