Is This Film Creepy Or Just Funny? 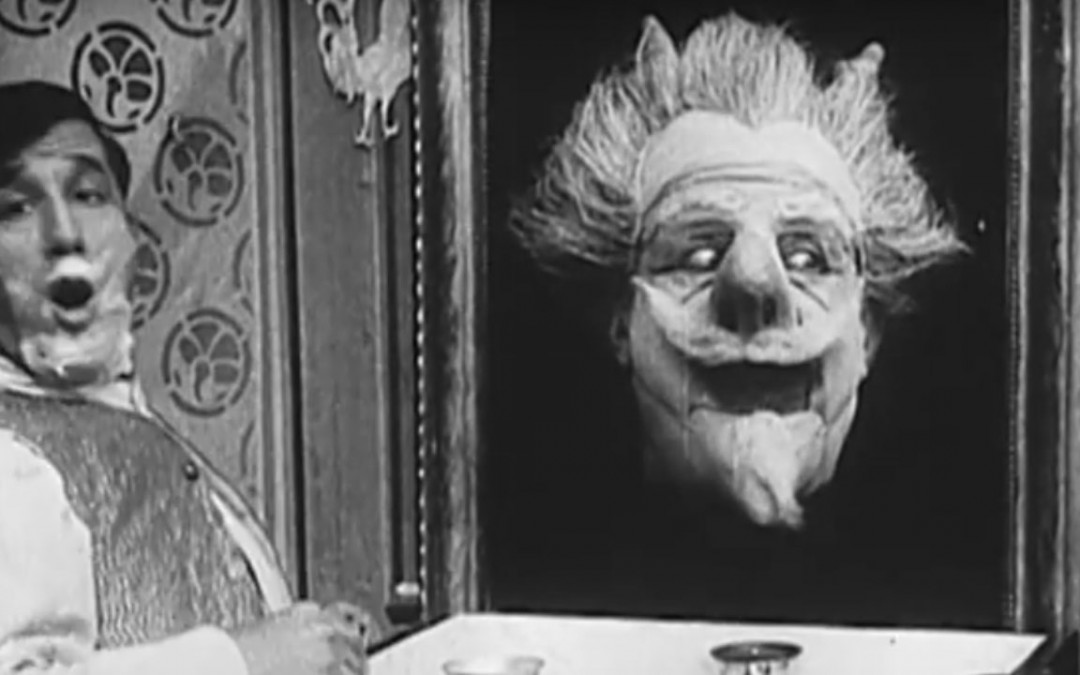 The story is simple. A man is shaving at the mirror as is usual for him, but this time he does something different than usual. He eats some shaving cream for some reason. Swallowing the cream causes him to have haunting hallucinations. He sees a selection of different semi-human looking faces appear in his mirror, which obviously causes him some distress. I guess it’s the nature of the faces in the mirror that causes some to call it creepy. They look like they have been crafted by serial killers in mental institutions. As the film goes on, the man picks up what looks like a hammer and smashes the mirror. This seems to have solved the problem entirely.

The problem I have is that some people think this is genuinely chilling – and some just find it funny. No two people agree of what it is; it’s like the dress all over again. I personally think it’s kinda creepy, although those I’ve already ask disagree. So I decided to add a poll to this article.Use it to let me know if you think the film is Creepy Or Just Funny.

Is This Film Funny Of Creepy?

It’s films like this that make me wish modern directors and producers could go back to their old ways. The effects back then were so bad that some innovation was required in each project. These days it’s just special effects and the same formula used for each movie.