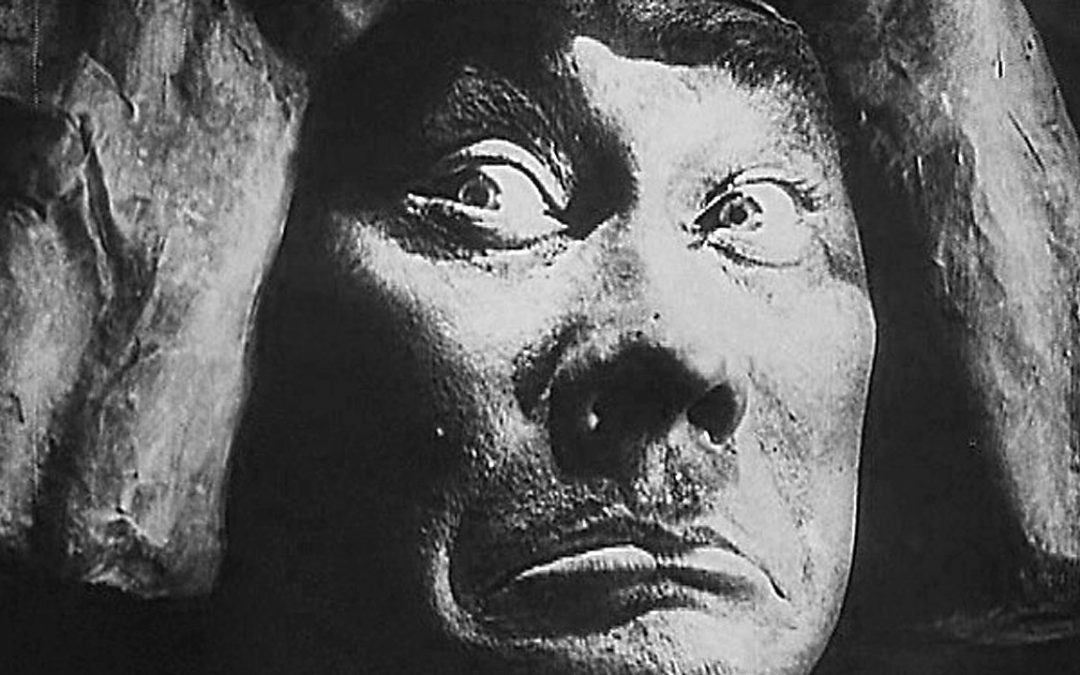 Every country has it’s own mythology and folklore, each telling of strange monstrous creatures. There are so many monsters: cyclops, ogres, the kraken, your mother, your sister, wendigo – too many to list in one video alone. So I decided to start a new video series, each installment focusing on a different kind of monster. I’m calling it “Monster guide” because I’m a creative genius. In this first video we look at one of the most enduring legendary creatures of all. It’s a beast that makes Frankenstein’s monster seem like a choir boy – the Golem.

Origin of the Golem

To understand the Golem you must first know something about Kabbalah. Kabbalah, a school of Jewish mysticism long associated with ancient legend. Said to trace it’s origin to the dawn of humanity, no one knows where it truly came from. Kabbalistic scholars would study all kinds of mysteries. Like the origin of evil, the possibility of reincarnation, and even magic. Eventually study of it spread outside of Judaism, contributing to the rise of occultism and secret societies. It was even said that studying certain aspects of Kabbalah could drive a person insane, as is the power of it’s divine knowledge. Why am I telling you this? Because according to legend it was mastery of Kabbalah that enabled a rabbi to create golem.

Forged from clay or sometimes mud, a golem is a monstrous creature possessing great strength. Though somewhat human like in apprentice, they have no free will, instead serving the men who create them. They could be a force for good or evil, a helpful companion or a destructive beast. The most famous golem legend comes from 16th century Prague.

The golem of Prague

It was a time of fierce persecution for Jews living in the city. Rumor had spread of them kidnapping children for ritualistic human sacrifice. Fearing the safety of their children, local Christians reacted with anger. Many Jews were driven out of the city. Many were murdered on the street. And so to protect his community the chief Rabbi of Prague took drastic action. With two other rabbi, he took clay and shaped it into the likeness of a giant man. With a strange ritualistic chant, they encircle the clay man for hours, chanting the whole time. Slowly the clay man became animated, rising into the air and glowing brightly. On opening his eyes his creators stop chanting. Their ritual was complete. It was 8 feet tall with blood red eyes and no mouth.

They called him Josef, because that’s a pretty good name for a big guy made of clay. At night they sent him out to guard the Jewish quarter, returning to them before sunrise so by day they could keep him locked away. For years it served as a guardian to Prague’s Jews, but as time went on it grew more difficult to command. The golem perceived threats that were not there, killing any gentle it came across. And so, on realizing his creation had become an evil monster, the rabbit deactivated his golem, never to be revived. 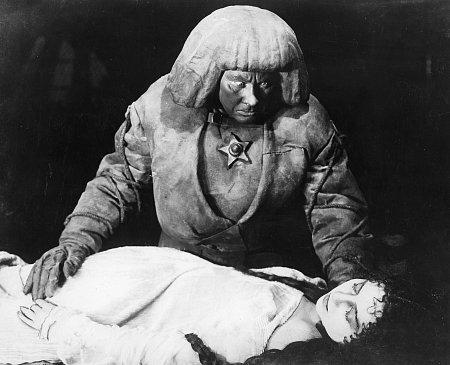 Growth of the Legend

According to some versions of the legend the golem has survived into the modern world, hidden away inside a Prague Synagogue. If that’s true I’m surprised it didn’t reawaken during the 1940s. I mean if there was ever a time for a golem, that was it. Golems are lazy.

This is just one of countless legends of the golem. But almost all of them follow the same theme. Learned men create a monster who initially serve them before breaking free and causing havoc. Some consider the golem to be a metaphor deeply embedded within our unconscious mind, warning that technology will one day destroy us. Some see the stories as evidence of historical man creating robots. Yet to most who believe in the golem it is just as described, an enormous beast made of clay. Some legends tell of golem falling in love. And, not being able to understand such an emotion, reacted with violence. But perhaps the darkest legend is that of a lonely couple who created a golem to serve as their child.

Desperate for a child of their own, they approached a rabbi one cold medieval day, who agreed to create a son for them. Weeks later he returned and presented them with a child sized golem. In truth they were disheartened by it’s monstrous appearance. But given the effort put into it’s creation they had no choice but accept. For a time all was well. As expected, the golem was perfectly obedient. But a golem is not a child. Within months it began to grow at an alarming rate, soon outgrowing both parents. With it’s new size came unrivaled strength. One day they sent the golem out to gather wood, giving it an axe and directing it to a great forest. By nightfall it had still not returned. So the next day it’s parents went out looking for it.

On finding the golem they realized it had nearly cut down the entire forest. And this was just one of it’s misdeeds. Hoping it’s creator could put this right, they returned to the local synagogue, but the rabbi wasn’t there. No one in town knew what had happened to him, as if he’d simply disappeared. Whatever the explanation, they were stuck with their now adult sized golem. But still it was growing, and still it did little more than destroy. It could only go on for so long.

Eventually they decided to put an end to their weird golem kid. Early one morning the father buried an axe into the golem’s head. But as literally anyone could have predicted, it did little damage. By the time the local community had pieced this together, he and his wife lay dead, and the golem was nowhere to be found.