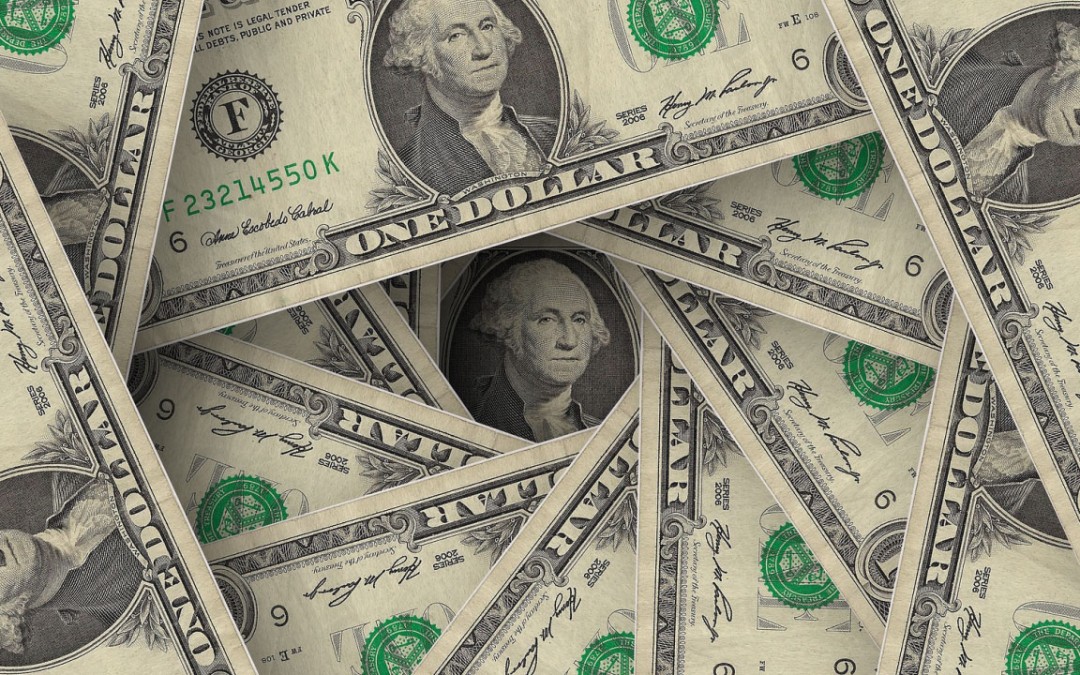 How Much Is 7 Figures?

I always hear people talking about how they would love to be on a 7, or even an 8 figure salary. But it took me a while to realize what they were talking about. I just thought they were crazy talking about figures all the time, the the mathematician in that Russell Crowe movie. So I thought I would write a quick article one how much is 7 figures in terms of annual income. As it turns out, it simply refers to the number of digits in their income – usually annual income.

$100,000 – anything between one hundred thousand and just under one million

A 9 figure income would be between one hundred million and just under one billion. To be honest, I would be happy to stop long before I reached one billion. 7 figures is what I aim for.

How to make 7 figures

The question of how much is 7 figures leads us onto the difficult topic of how to achieve this level of income. And the answer to that can take many different forms. If you become a successful doctor, lawyer, accountant, or banker then you will surely surpass a 6 figure income and maybe just about push into 7 figures. Another option is to do so through investment. Try long term investments in companies that pay dividends, rather than taking the risky step of investing in start ups. The third option would be to start your own business and strike metaphorical oil like Mark Zuckerberg. Mind you, the oil doesn’t actually have to be metaphorical. Countless billionaires have been made in the oil business. Maybe get involved in fracking, I heard there is a lot of money to be made there. Or maybe just build an app like a normal person would.